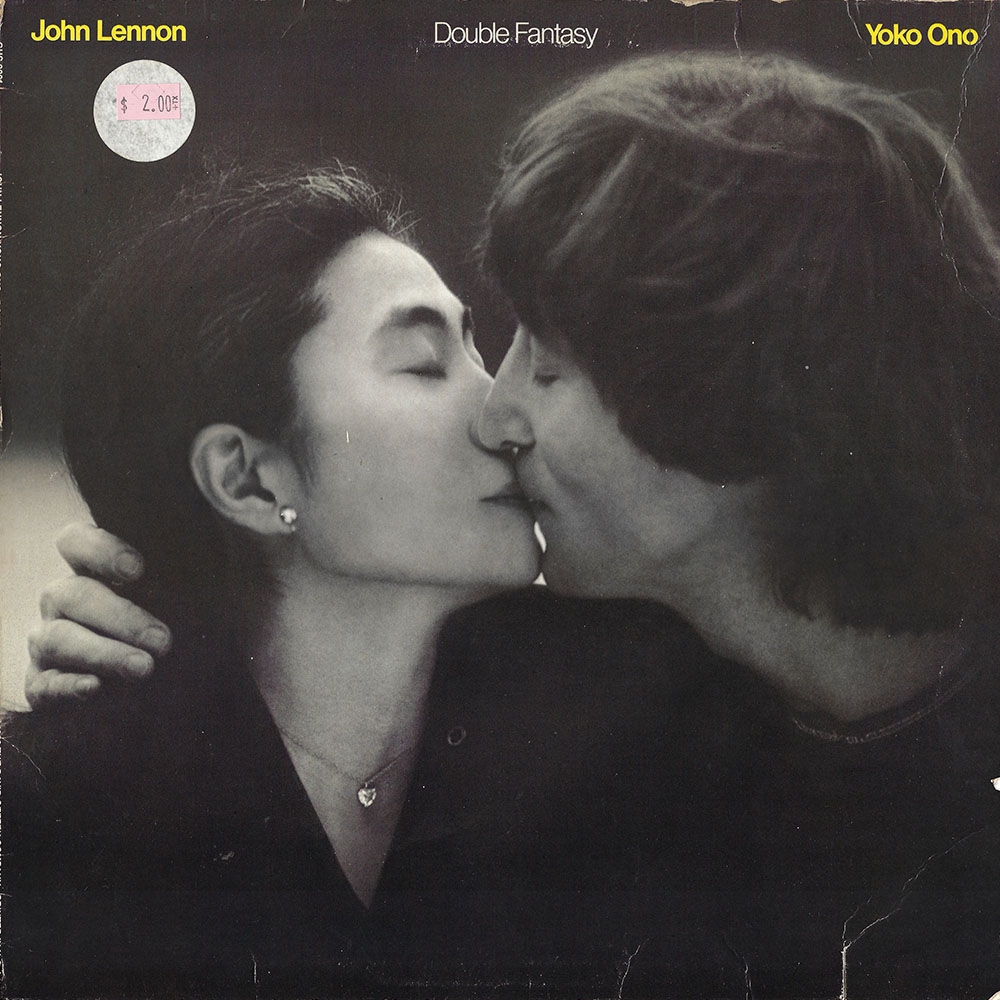 John & Yoko’s first album after a long hiatus from music following the birth of their first son Sean, Double Fantasy received largely negative reviews from critics but would later become a classic. Subtitled “A Heart Play,” the album is set as a dialogue between man and woman with John and Yoko alternating each track. It plays out beautifully with both artists sharing their musical voice, insecurities, and love for the other in a profound message on parenthood and marriage. Tragically, three weeks after the album’s release, Lennon would be murdered. John’s passing would catapult Double Fantasy to number one on the Billboard charts.

Recommended: B4 Beautiful Boys, B6 Every Man Has A Woman Who Loves Him

not drowning, waving – Another Pond