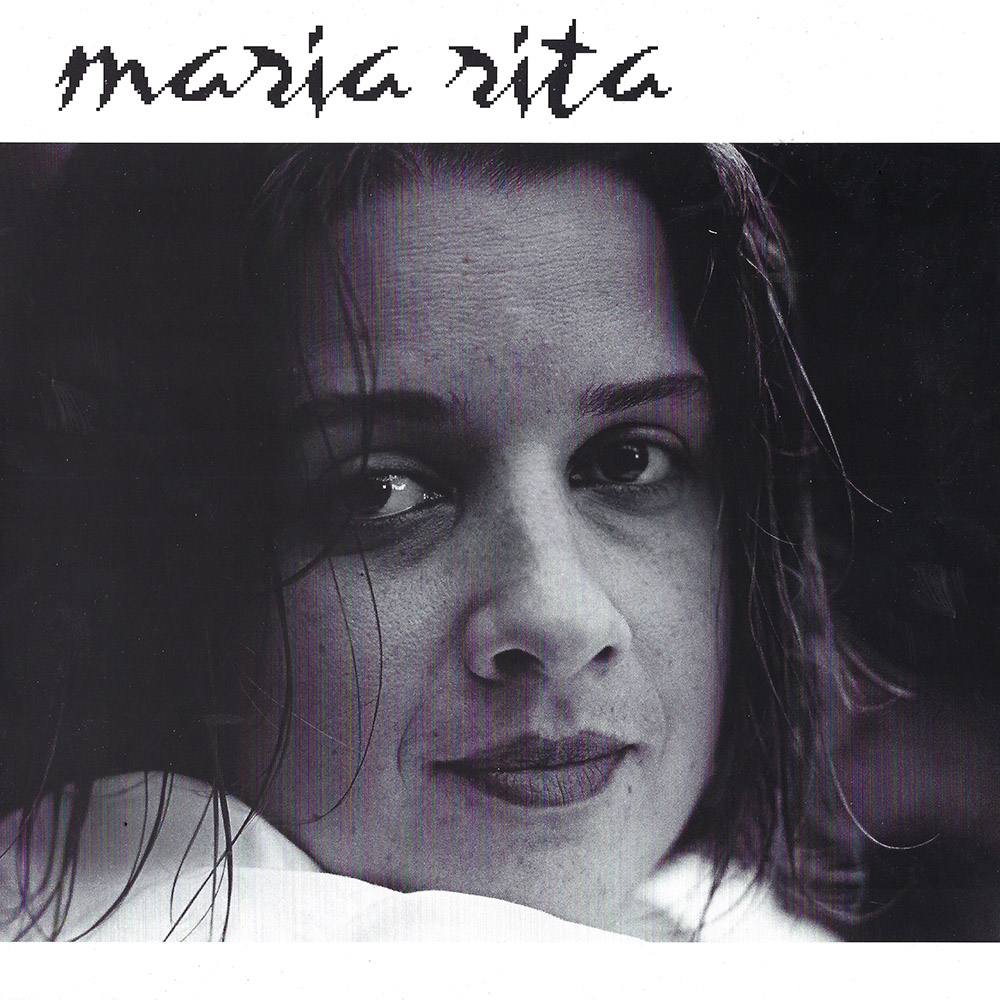 You may have already heard Brazilian singer Maria Rita through Music from Memory’s excellent Outro Tempo compilations. Still, Glasgow DJ Optimo and Sao Paulo’s Selvagem took the extra step and reissued this obscure Brazilian cult classic in 2017 for their first release as Selva Discos. Brasileira is a purely original product of the experimental ’80s in Sao Paulo and features a moving multi-elemental mix of Amazonian rhythms, classic MPB and Bossa traditions, along with the tranquilizing sound of 80’s new age electronics and percussion.  Like many lost classics, the album was initially rejected by the industry and self-released by Rita herself. Self-release and private press were unheard of at that time in Brazil and Rita would give the records out at her shows.

Via Rita’s website, here’s what she has to say of her lost and found record:  “In the place I was born, the environment was hostile to the female artistic creation, but I did not pay much attention to this fact. The sonic atmosphere of peoples and places, the suffering of people as well as their delight was what attracted me. I was kind of weird, so they said … Whenever I tried to study music theory, I did not understand the logic of it in relation to the sounds I heard internally. For me, everything started with the voice listening to the lyrics, the words being sung, the sound of instruments, of the wind blow, other voices, atmospheres and sound textures.”

Recommended – A1 Cântico Brasileiro No.3 (Kamaiurá), A2 Felicidade, A5 Lamento Africano / Rictus 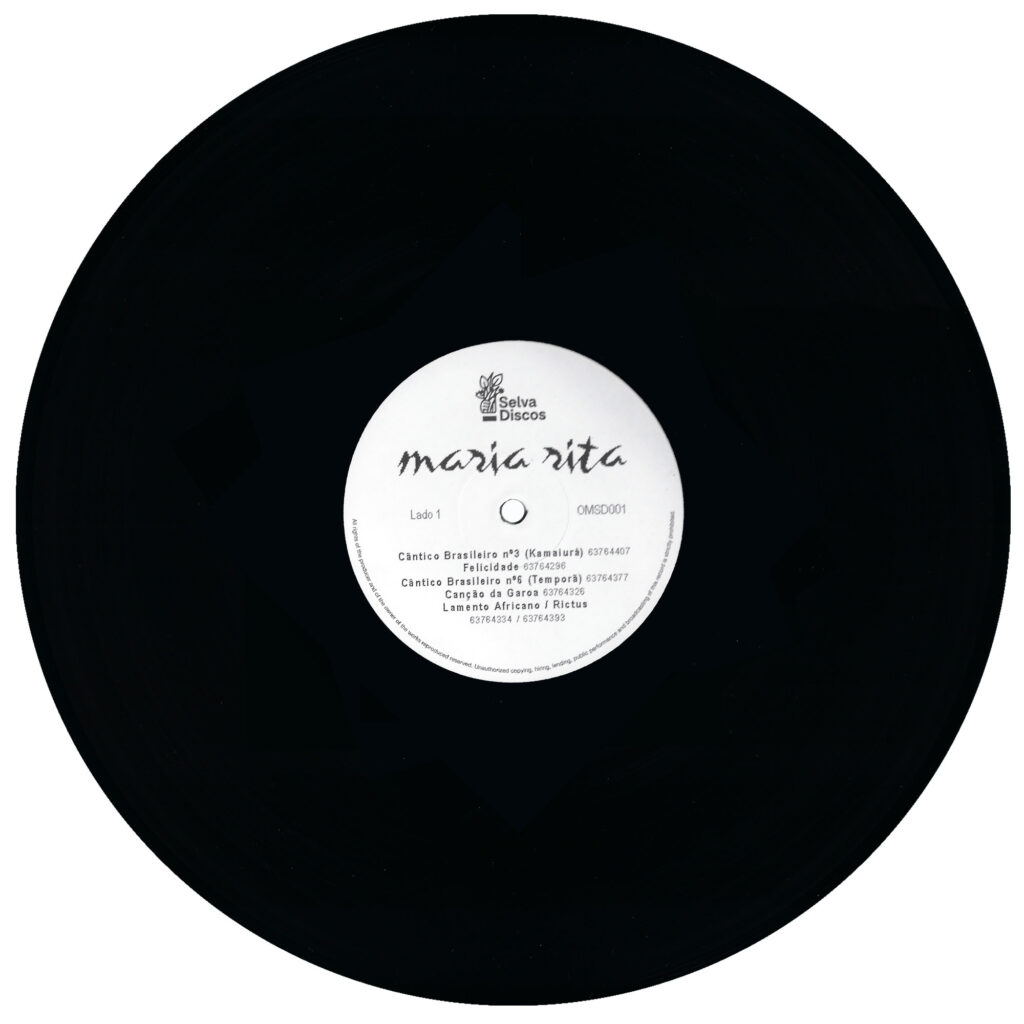 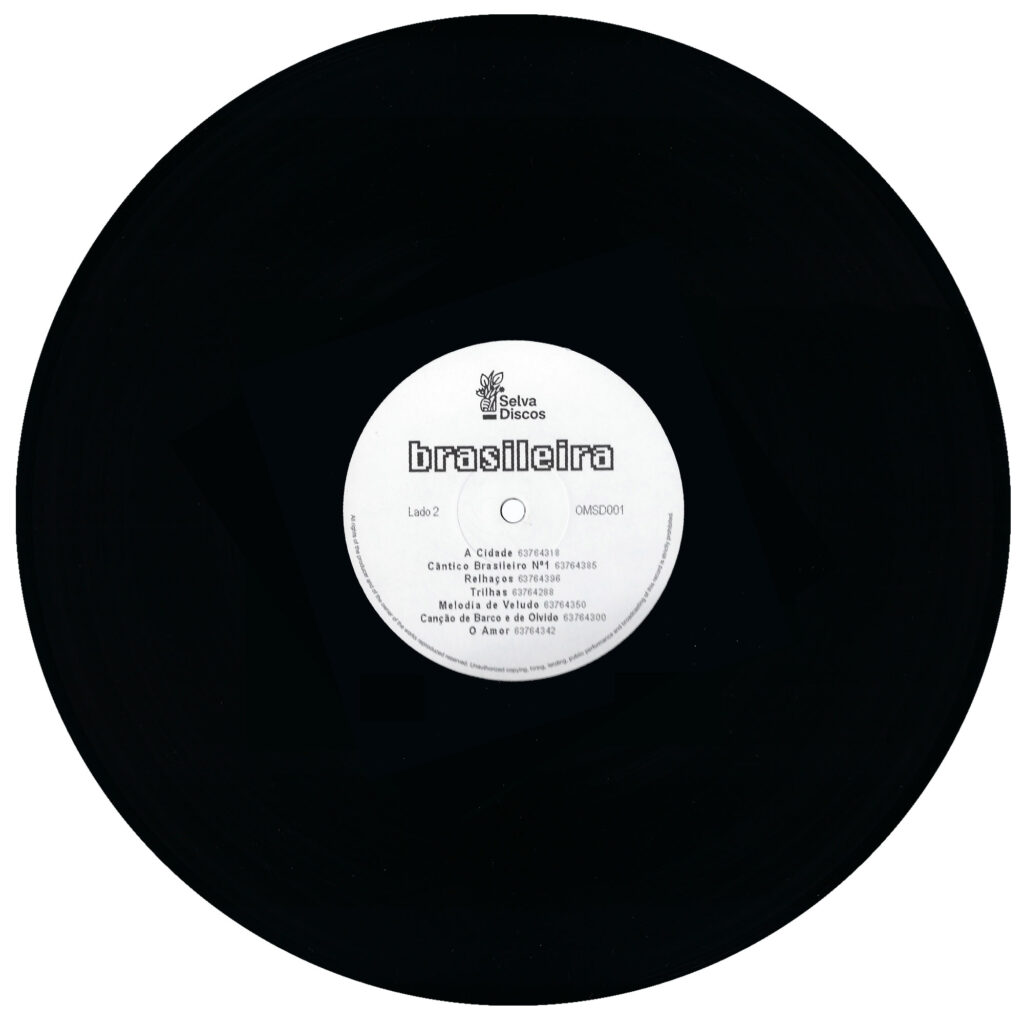