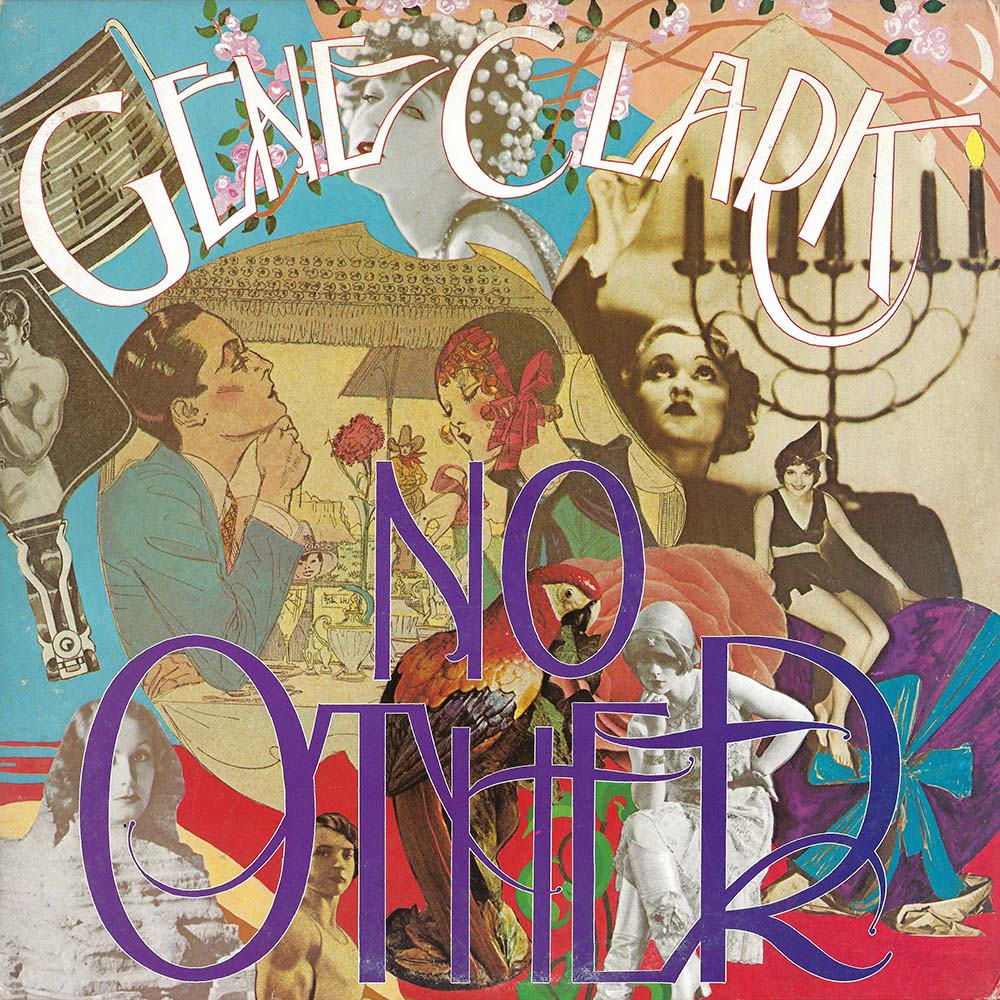 Famously deleted from the catalogue of Asylum Records, with David Geffen pointedly trying to erase it from history, No Other is the lost and recently found masterpiece by the late great Byrds frontman Gene Clark. After a standout performance on the last Byrds album, David Geffen signed Clark to Asylum and granted him a lavish $100,000 recording budget to realize his opus. According to Clark No Other was conceived entirely by staring at the Pacific from a bay window in his coastal Mendocino home. In his own words, “I stared at the ocean for hours at a time. I would have a pen and paper there, and a guitar or piano, and pretty soon a thought would come and I’d write it down or put it on tape. In most instances, after a day of meditation looking at something which is a very natural force, I’d come up with something.” Clark was a known spiritual seeker, exercising his cosmic curiosity in a lot of his works, but notoriously never picked up a book. Music seemed to be his gateway to the celestial and No Other finds him searching and reaching for it like never before. Each track is filled with celestial beauty from the layers of multiple choirs and up to 16 plus players and instruments on a single track. Sadly, it would also be Clark’s swan song. After No Other was completed, David Geffen took one look at the test pressing, saw only eight songs, and without even listening to it, threw it in the trash. Geffen refused to do promote and the album quickly failed and Clark never recovered. Luckily, the album would be reissued in the early 2000’s to almost universal acclaim and has since become a cosmic folk classic.

The Go-Betweens Liberty Belle and the Black Diamond Express 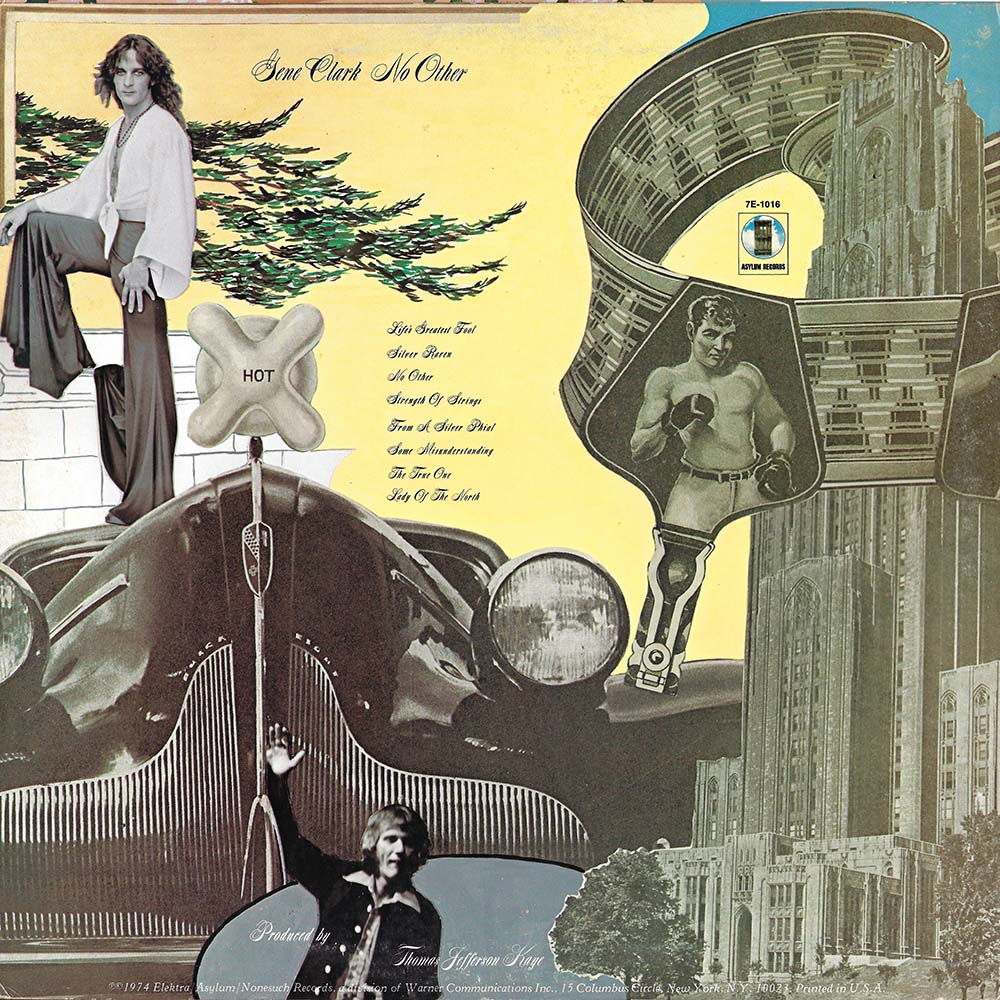 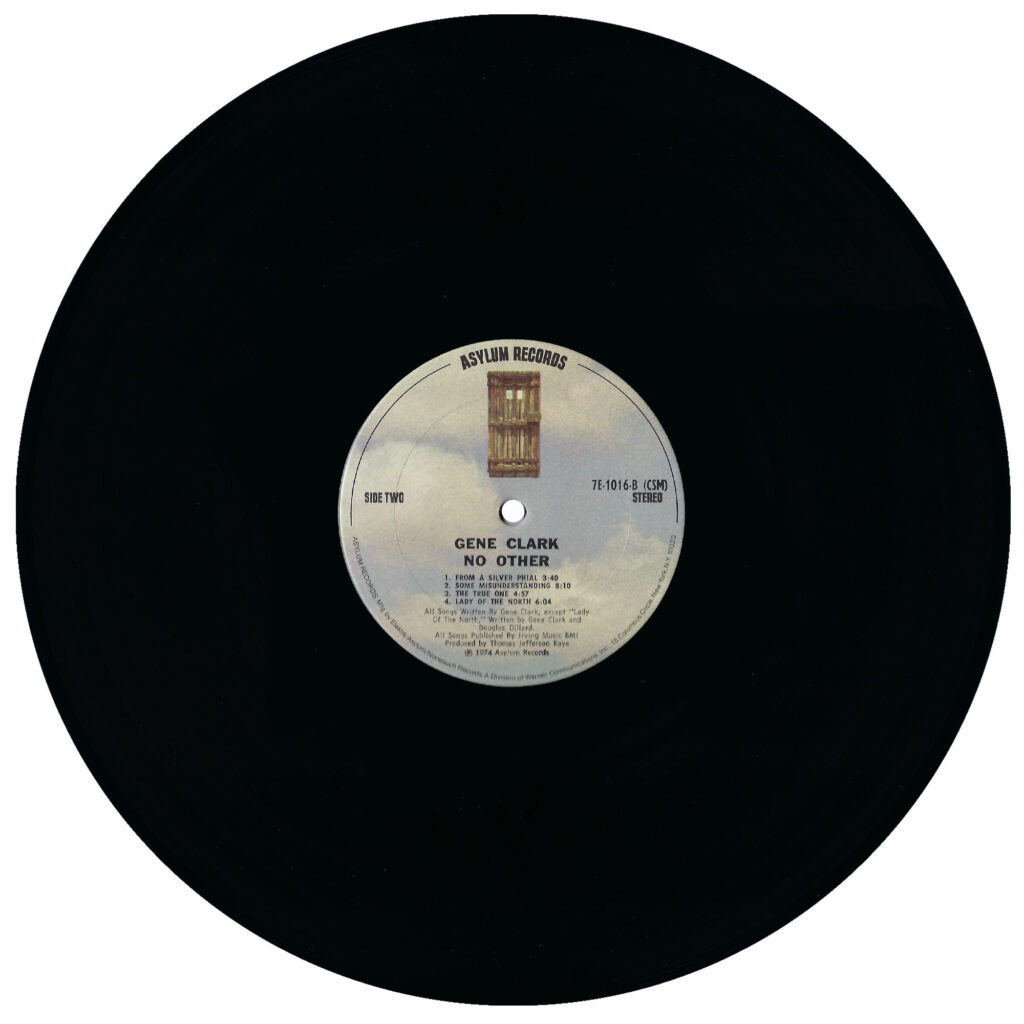 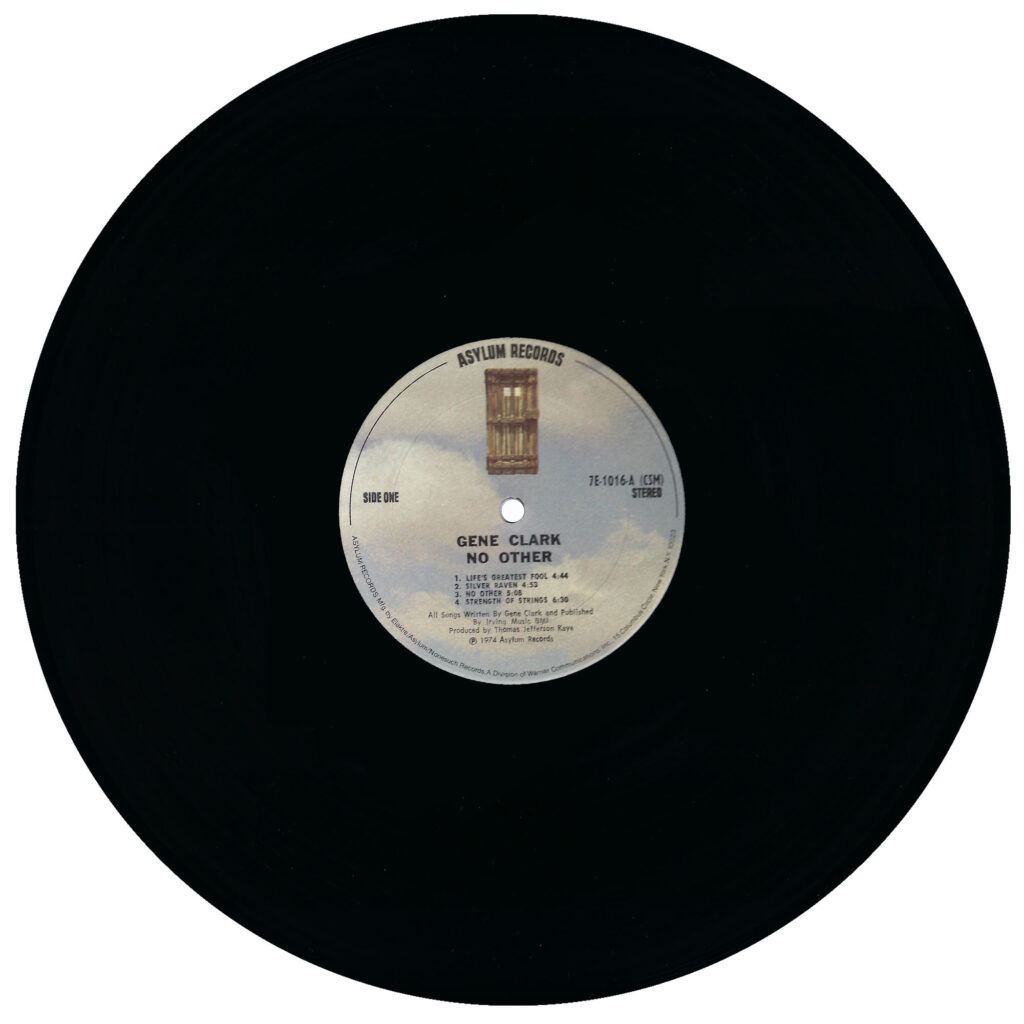