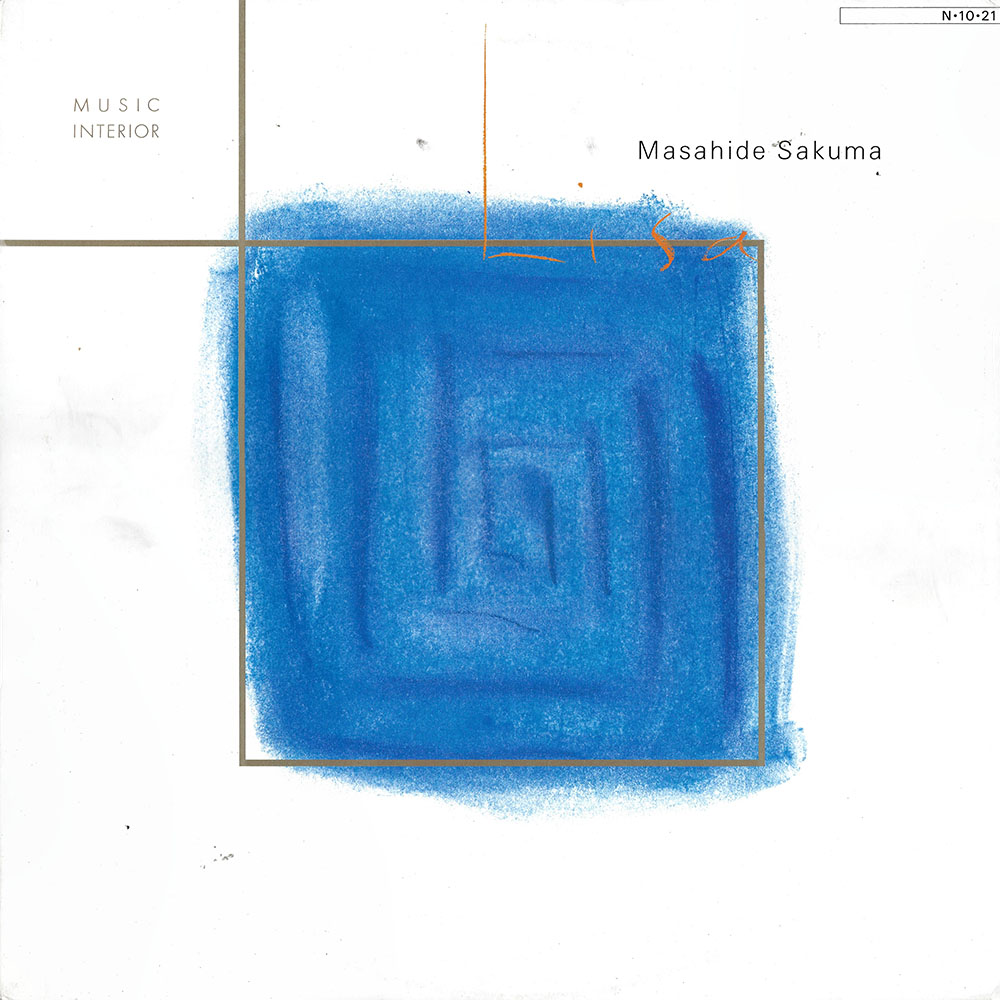 Released on JVC’s excellent Music Interior series, Lisa is the first solo effort from revered Japanese musician/producer Masahide Sakuma. Sakuma started his career playing bass in B-52s-inspired new wave band Plastics and went on to play on many 80’s Japanese cult classics like Hiroyuki Namba’s Who Done It?, Pegmo, and pretty much all the dip in the pool albums. Sakuma’s solo album, released in 1984 just a few years after Plastics disbanded, is an interesting departure from the group’s sound. Lisa touches on a diverse set of styles ranging from ambient, avant-garde, folk, fusion, new age and really shows off Sakuma’s ability as both a multi-instrumentalist and composer. The tracks are all wildly different but still completely enjoyable and cohesive as a whole work. Highlights include the neo-folk, Penguin Cafe Orchestra-esque B7 A Demain, and brooding new age guitar A1 Dim. 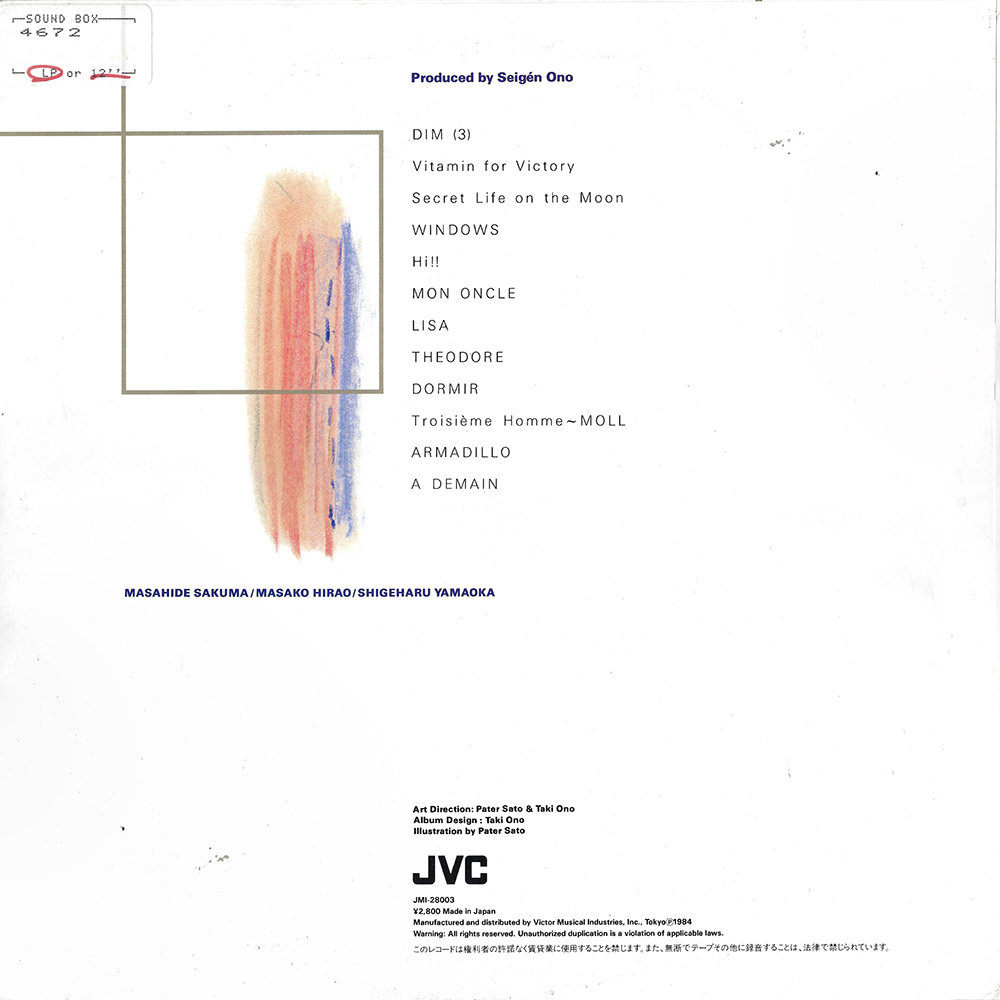 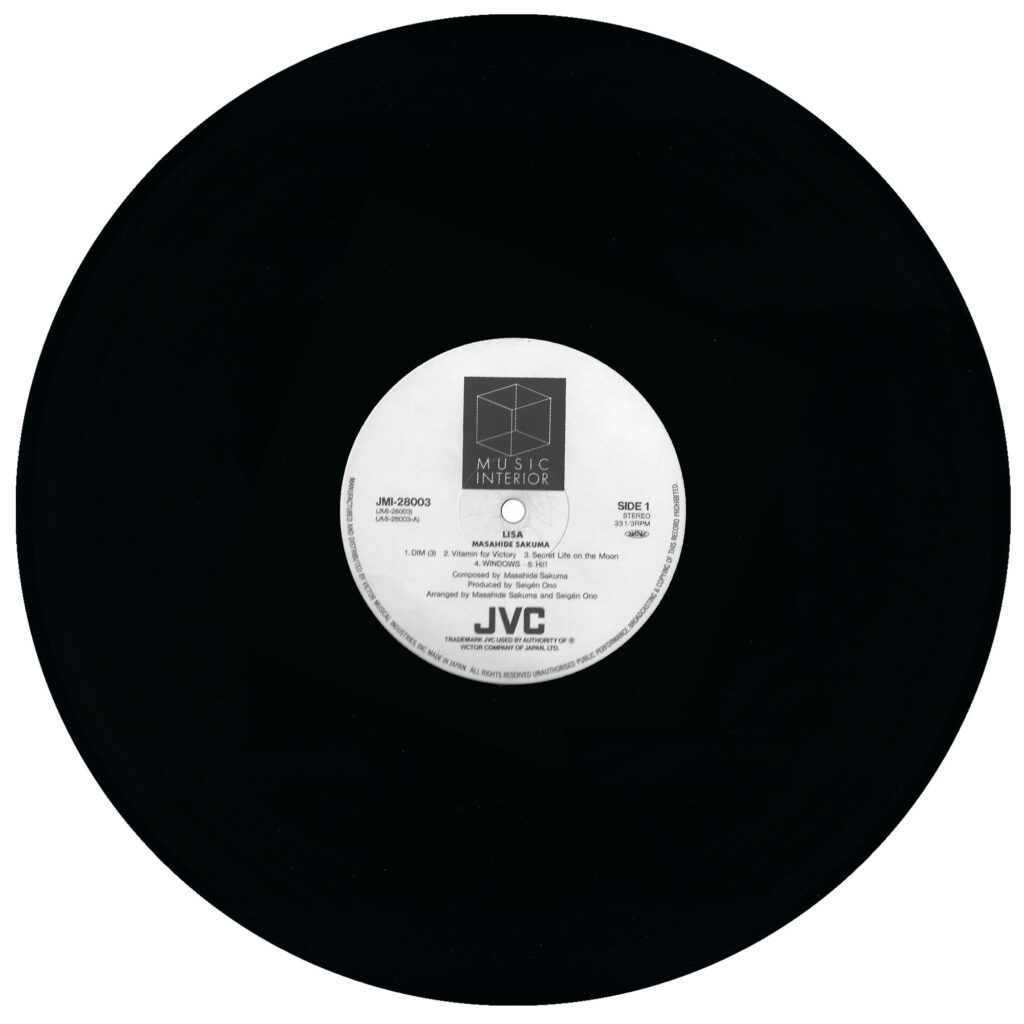 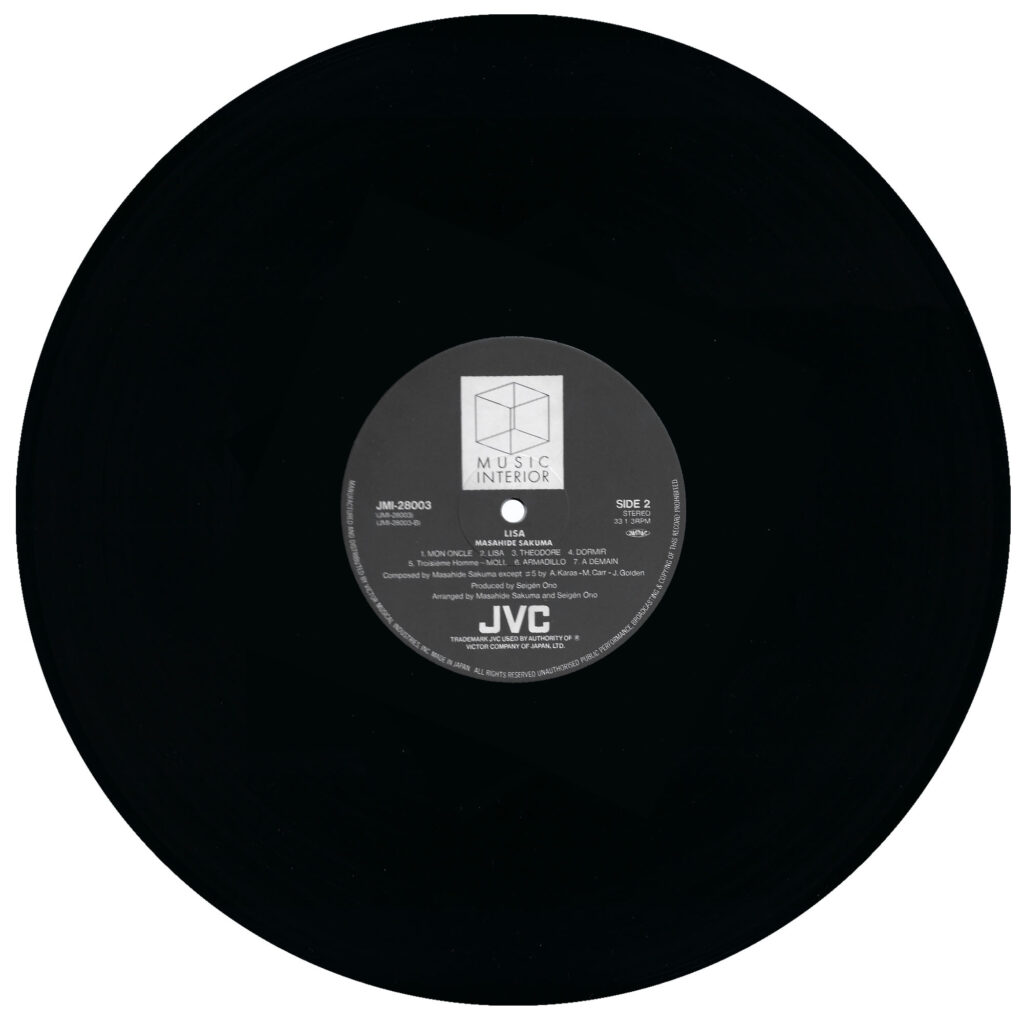