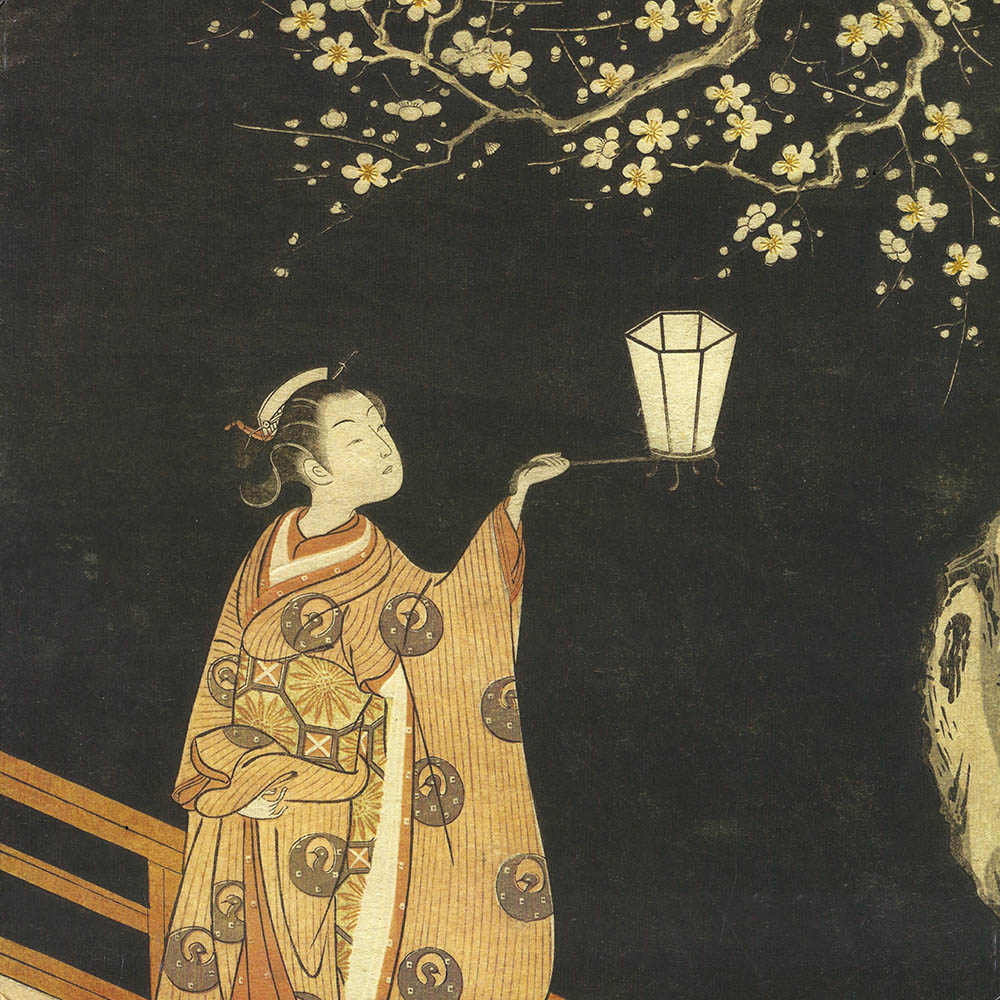 Some albums are like a dropper full of CBD – you ingest the content and your muscles start to relax, your face softens, the tension leaves your body, and suddenly you are able to smile more easily, or perhaps your imagination now has freedom to roam. Komachi is one of those albums – its warm embrace has kept me close company all of 2020, and I hope it can be your companion as well. The word ‘komachi’ is shorthand in Japanese for “great feminine beauty,” which might explain why I erroneously thought the Hiroshima-based producer Meitei was female until writing this. The great feminine beauty at the center of the album is Meitei’s 99-year-old grandmother who passed away, to whom he dedicated the album. To Meitei, she was one of the last remaining links to the world of traditional Japanese ambience, which he considers “the lost Japanese mood.” Surprisingly the album does not feel too melancholic, wistful, or haunting as ambient often can – instead each track feels like a new morning where right outside your window the brook is babbling and the birds are chirping.

In honor of his grandmother, Meitei’s mission with his music and art is to reinvigorate and disseminate Japanese traditions of the past, to pass them onto future generations, saying “I want to revive the soul of Japan that still sleeps in the darkness.” There is strong feeling of nostalgia throughout the record, yet the music in not simply homage to the 80’s heyday of Japanese ambient music; the record is special in its own modern, handcrafted way. The album is a slow-motion dance in nature – it’s tranquil, reflective, environmental music. With its ethereal sonic landscapes replete with relaxing water sounds, delicate percussion, field recordings, and ASMR delights, it’s a perfect soundtrack accompaniment to a bath, a walk in the woods, a visit to a creek, a home meditation, yoga in the park… 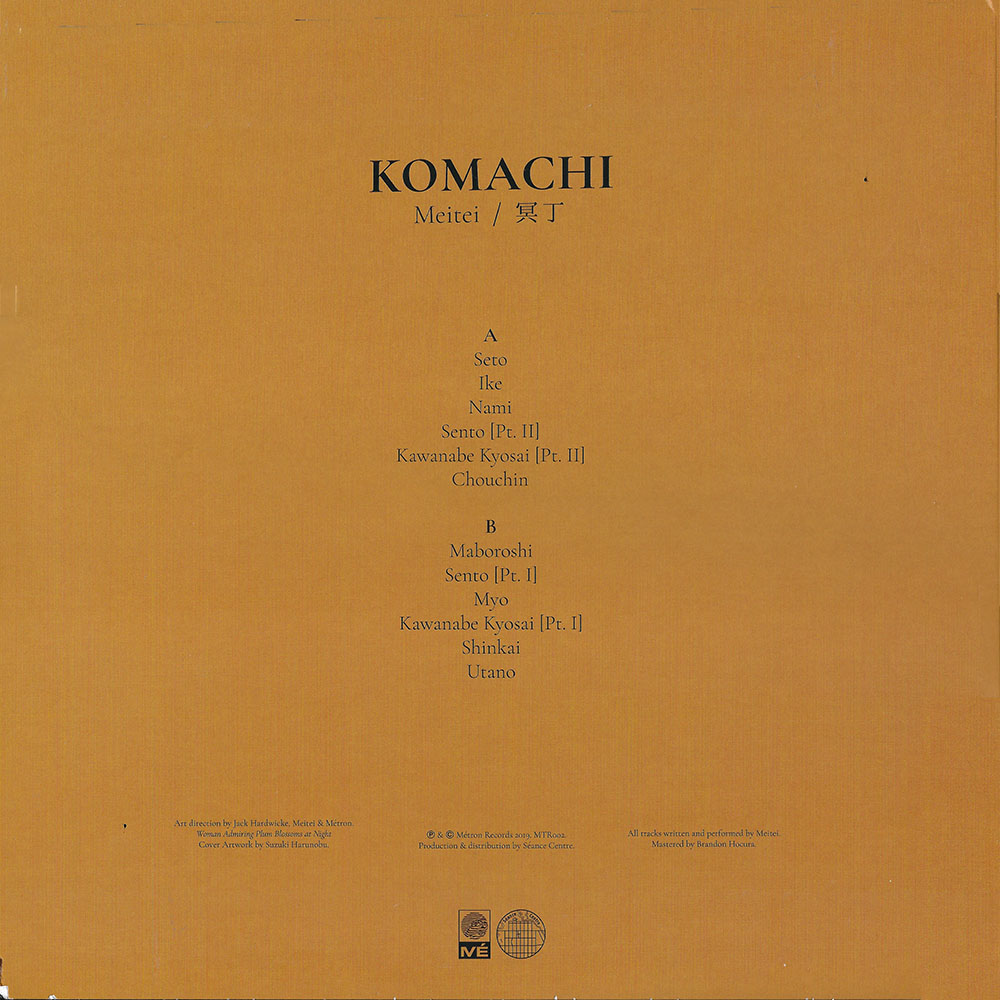 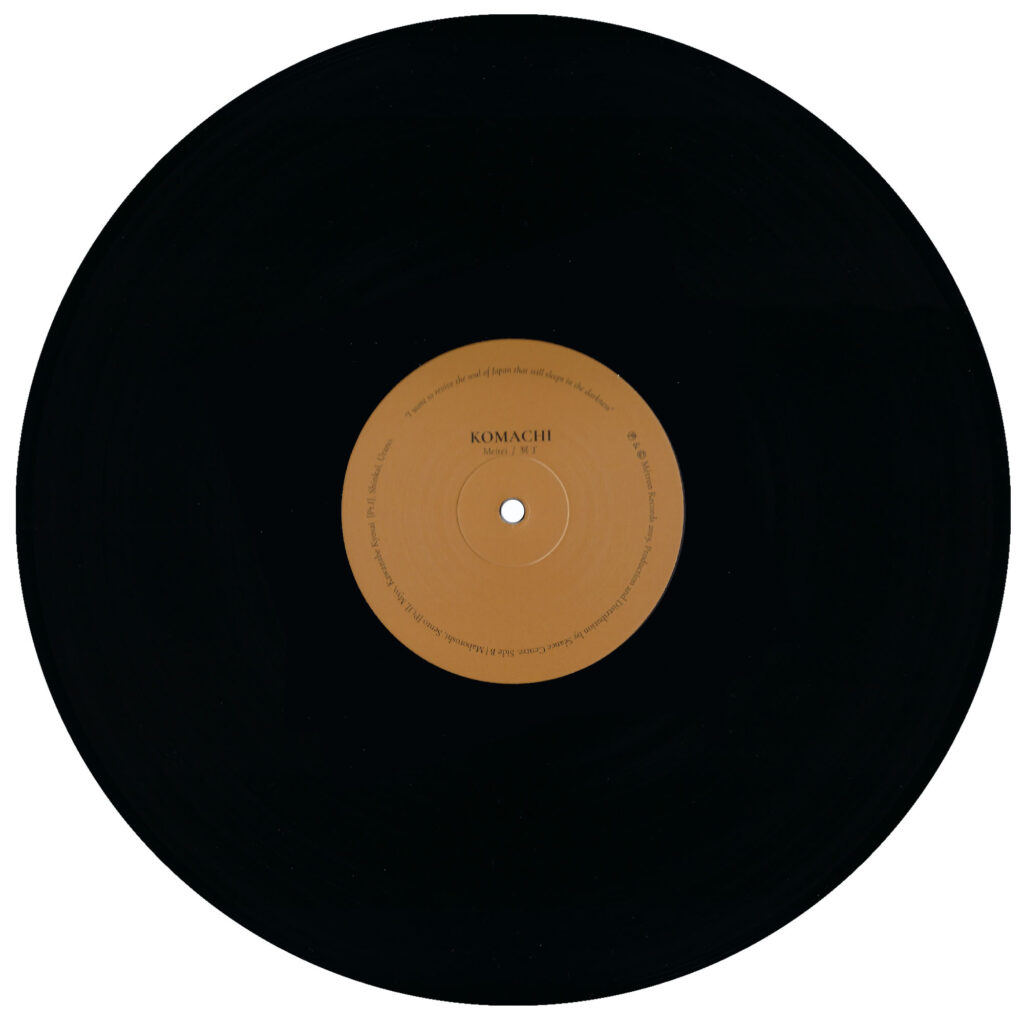 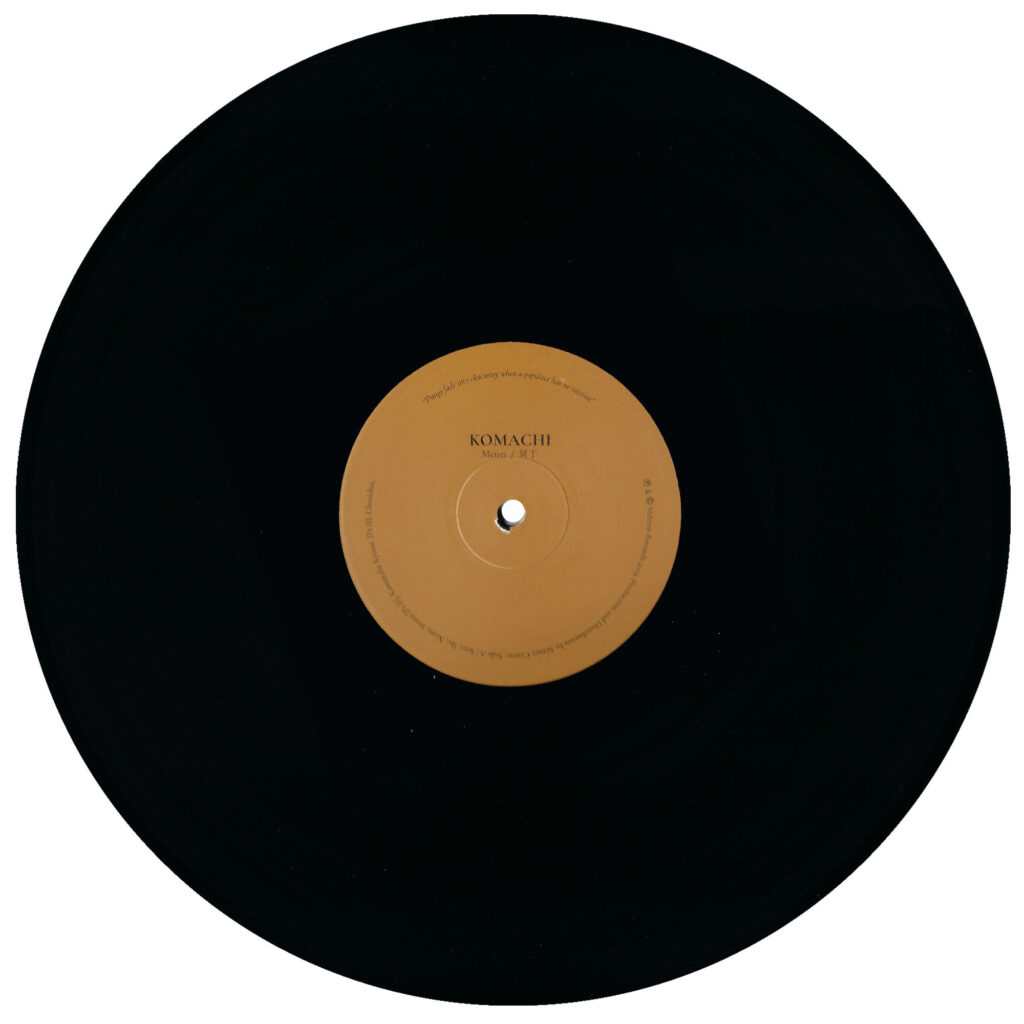