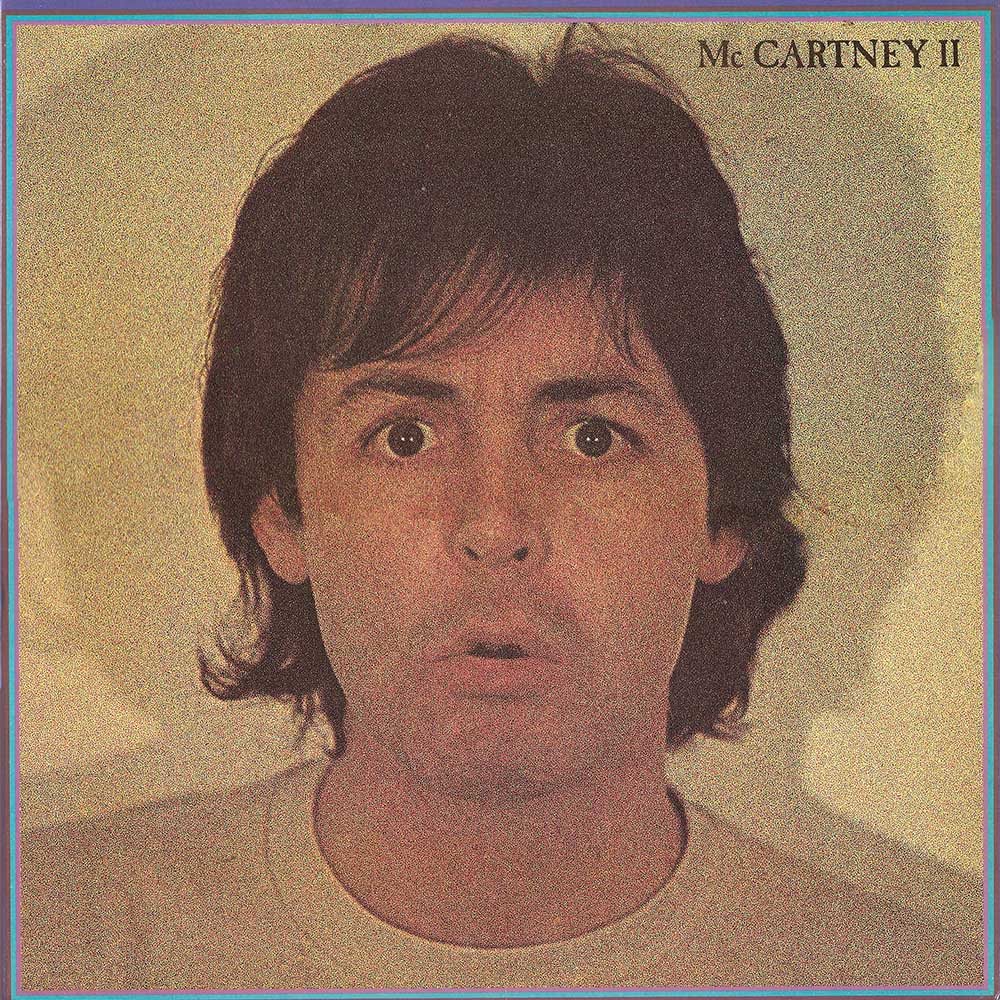 Like many of our favorite records, Paul McCartney’s quirky, experimental pop album was poorly received by critics upon release but has since gained a cult following and recognized as an influential work. II was recorded solo by McCartney at his farmhouse the summer before his band Wings would break up. Earlier that year, McCartney was arrested in Tokyo for carrying 219 grams of marijuana, which may or may not had an effect on this experimental period… Always an early adopter of technology, McCartney surrounded himself with synthesizers, drum machines, sequencers, a Studer 16 track tape machine, and let his creativity run wild. The result is magic – proto techno grooves, emotional ballads, wonky synth-pop, that sound both futuristic and completely far out of the times. Don’t miss bonus tracks “Secret Friend” and “Check My Machine.”

Recommended – A1 Coming Up, A2 Temporary Secretary, A4 Waterfalls, B5 Darkroom 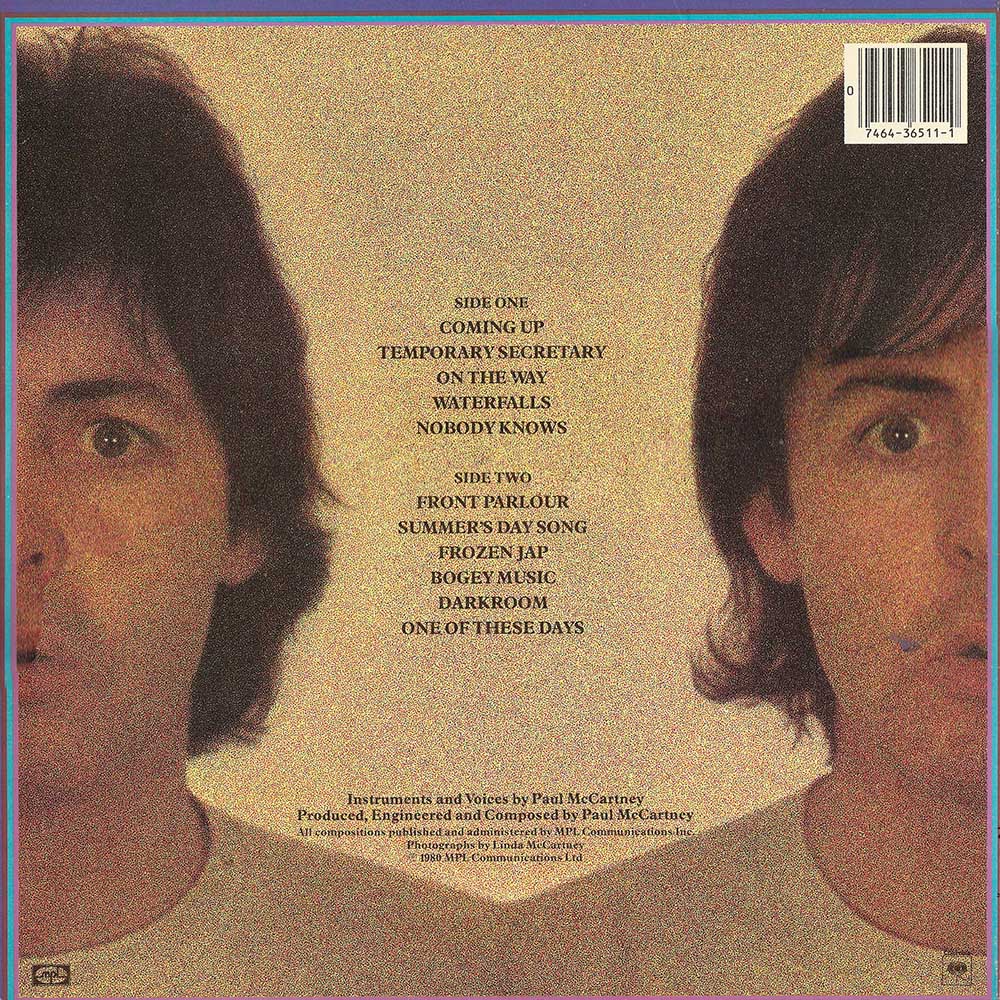