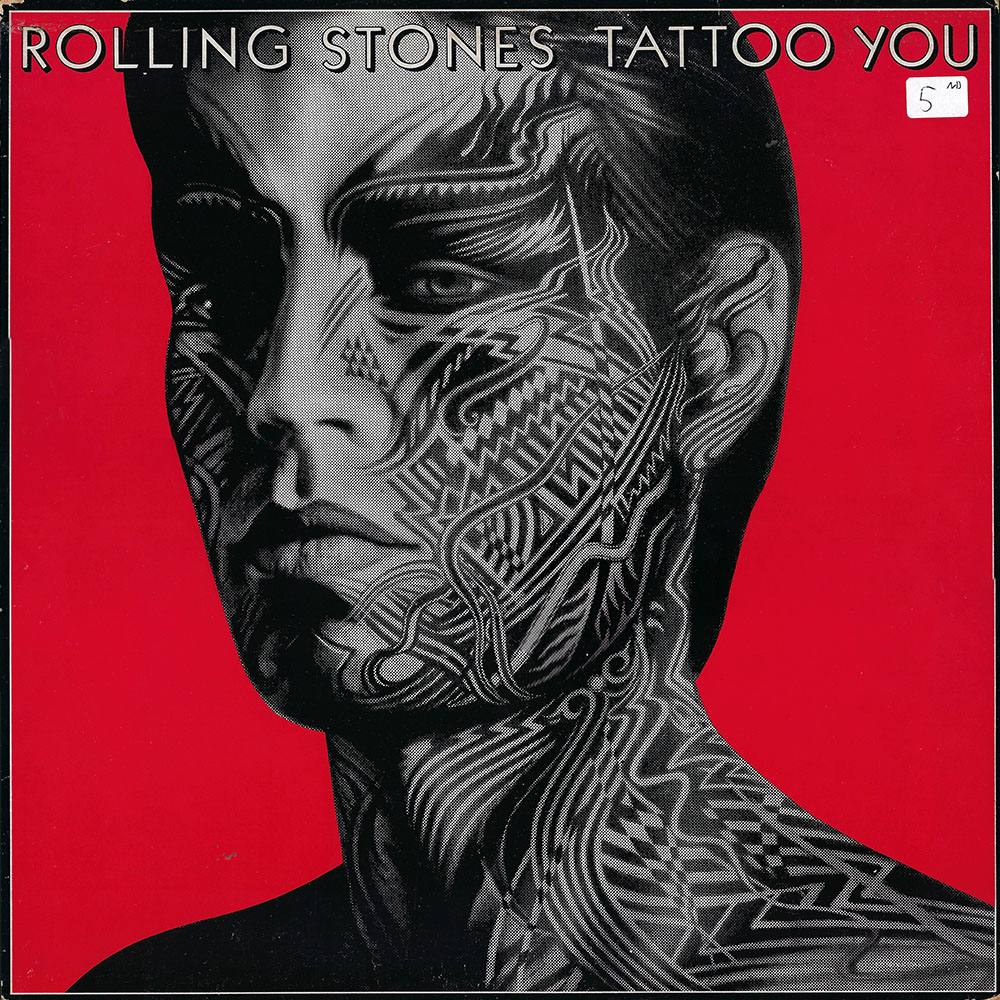 Internal conflicts, contract obligations, touring commitments… The Stones were dealing with the whole nine when tasked to turn in a new album to follow up their underwhelming 1980 disco-infused Emotional Rescue. For their 16th release, the band’s production team (primarily audio engineer Chris Kimsey) turned to their crowded vault of studio recordings and crafted an album comprised entirely of outtakes and unreleased b-sides. It’s safe to say that the record was a sure shot for failure, yet, and I’m sure to the surprise of all involved, it became quite the opposite. Tattoo You resembles a dying band rediscovering their youth, a retrospective look at a decade’s worth of forgotten material that just needed a little shine and polish. With a few overdubs and slight reworks, Kimsey and the Stones created their final Billboard-topping success and what would be the last great Rolling Stones album. Tattoo‘s A-side is authentic Stones rock hits with peak production, all attributed to that perfect sweet spot between lush 70s analog and 80s digital. In contrast, the B-side dims the lights and closes the Stones’ golden years with a series of glossy soulful blues ballads, all elevated by a handful of exceptional Sonny Rollins sax solos. And of course, it holds ISC’s favorite top Stones tune; the hidden Balearic gem “Heaven.” 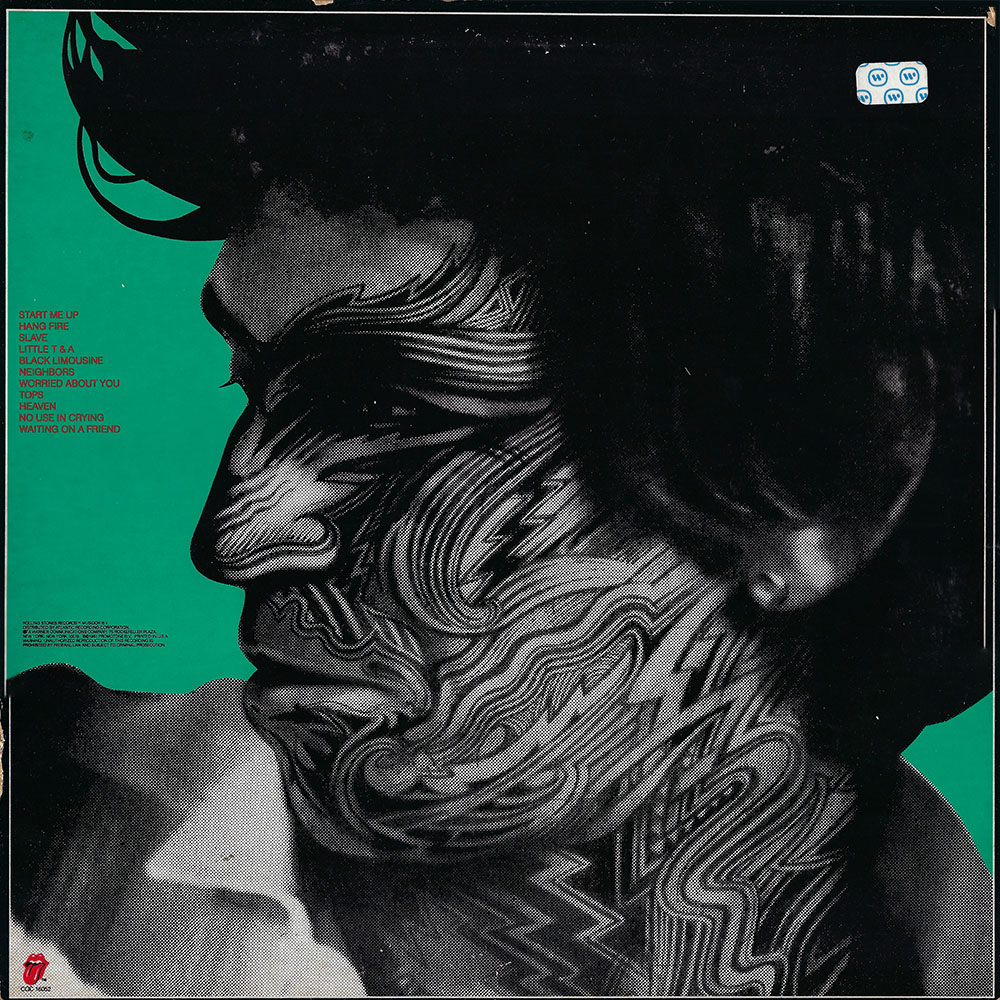 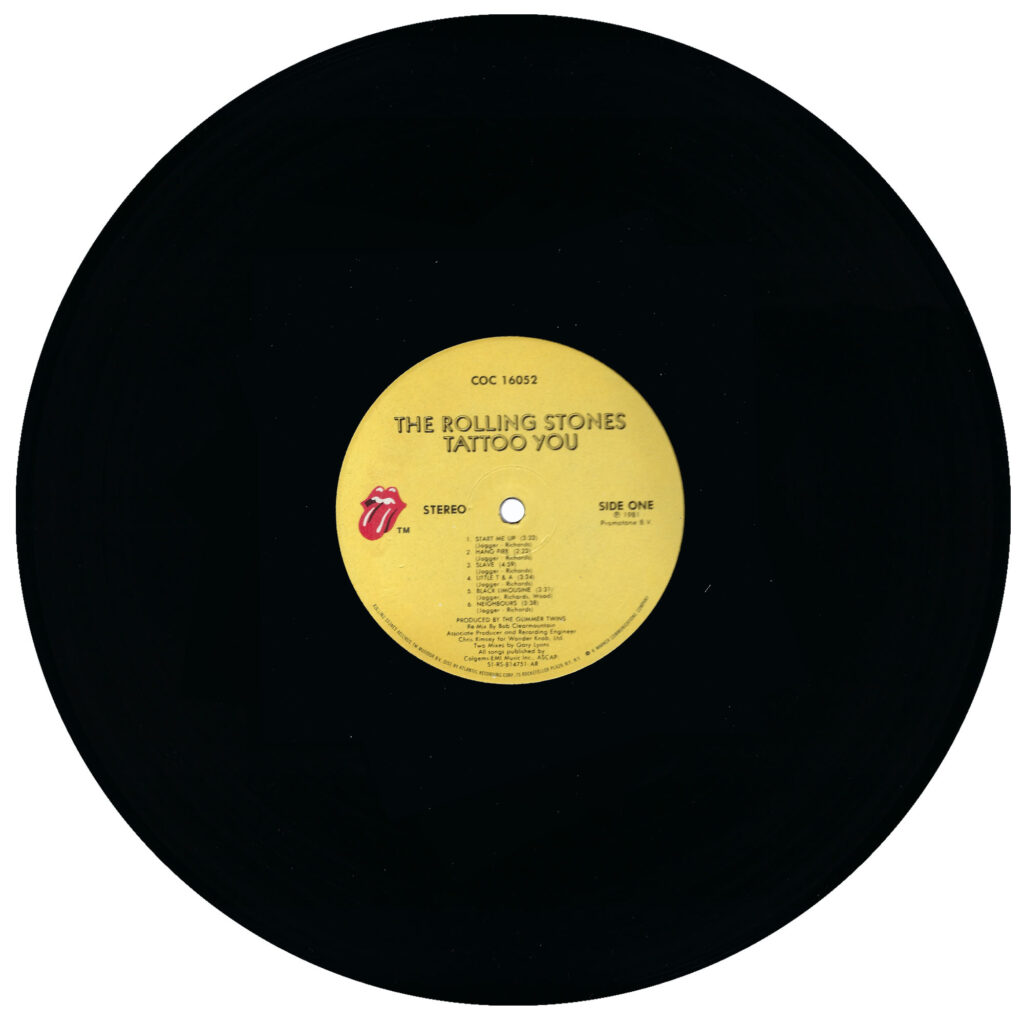 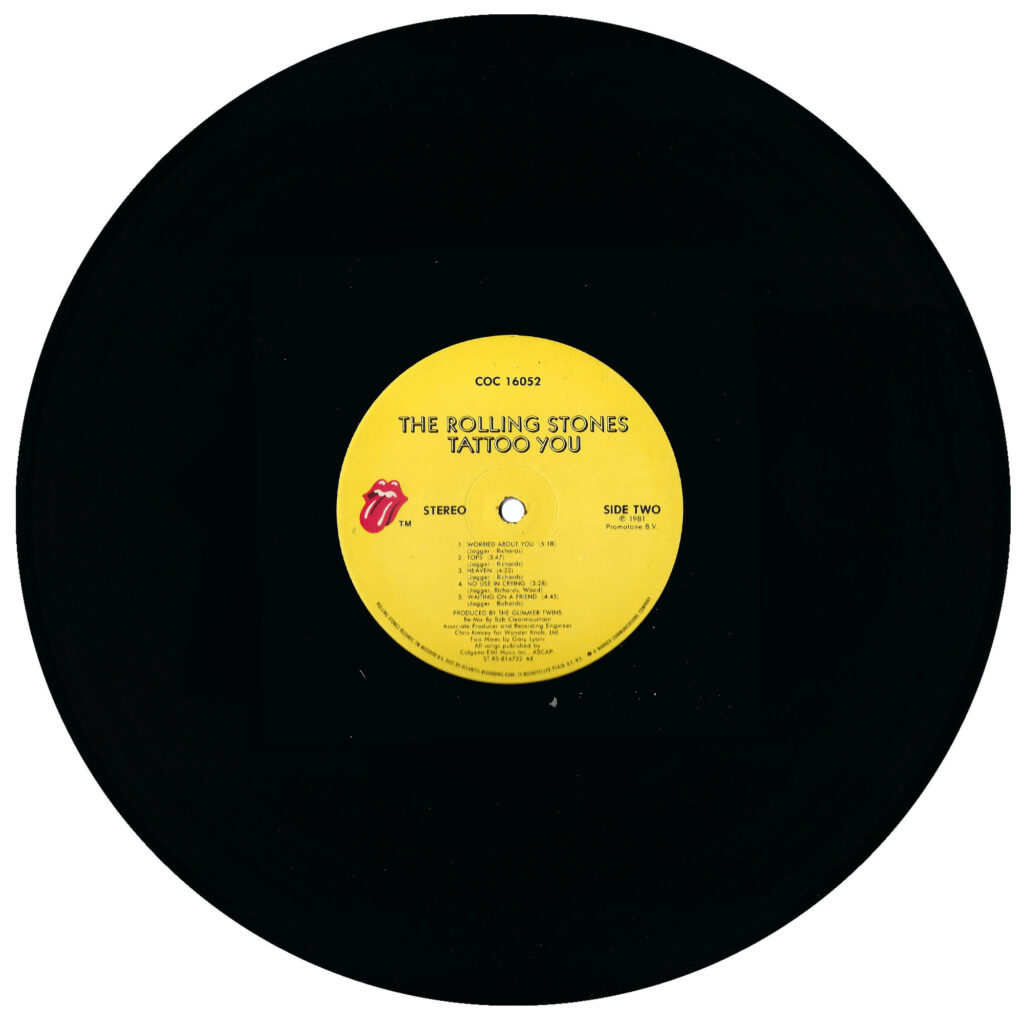