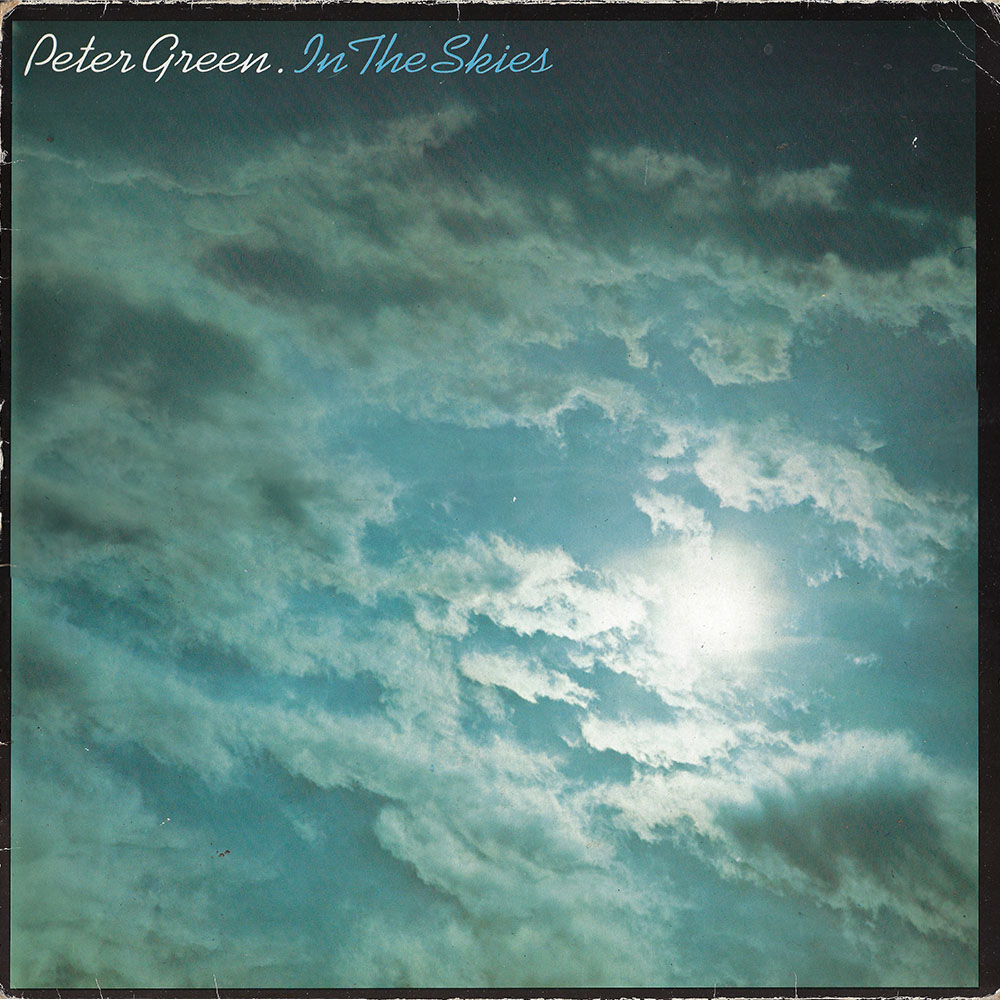 Peter Green was the founder of Fleetwood Mac and worked with the band from 1967–70 before leaving the group and releasing The End of the Game in 1970. For almost a decade, that would seem to be “the end” of Green as he struggled with LSD-related issues, but the genius guitarist would resurface in 1979 with his “comeback” album, In the Skies. Laid back, groovy, stoner guitar music, the album is filled with a haze of  melancholy that matches perfectly with husky vocals. We’re big fans of the repetitive, floating guitar jam “Slabo Day” that features longtime friend Snowy White on the lead and the deeply funky, echo vocal “Just For You.” RIP Peter!

Recommended – A2 Slabo Day, B3 Just For You 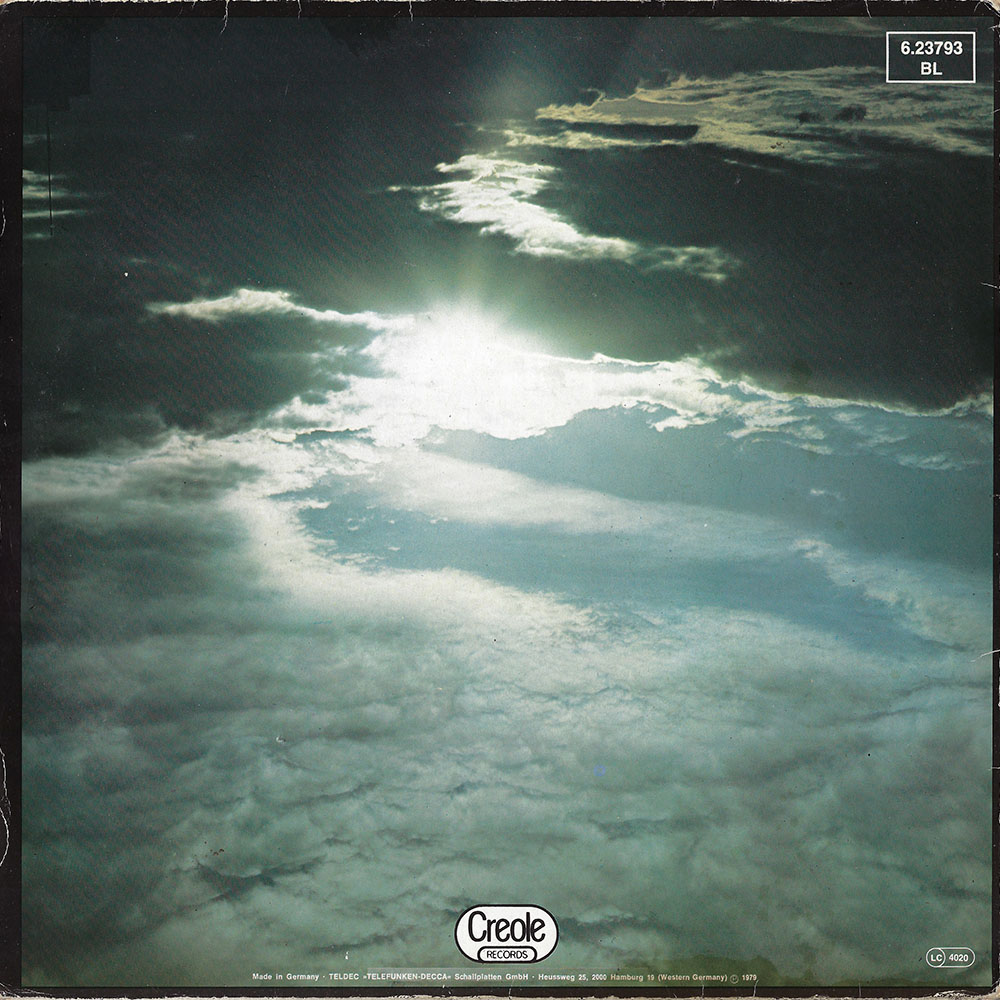