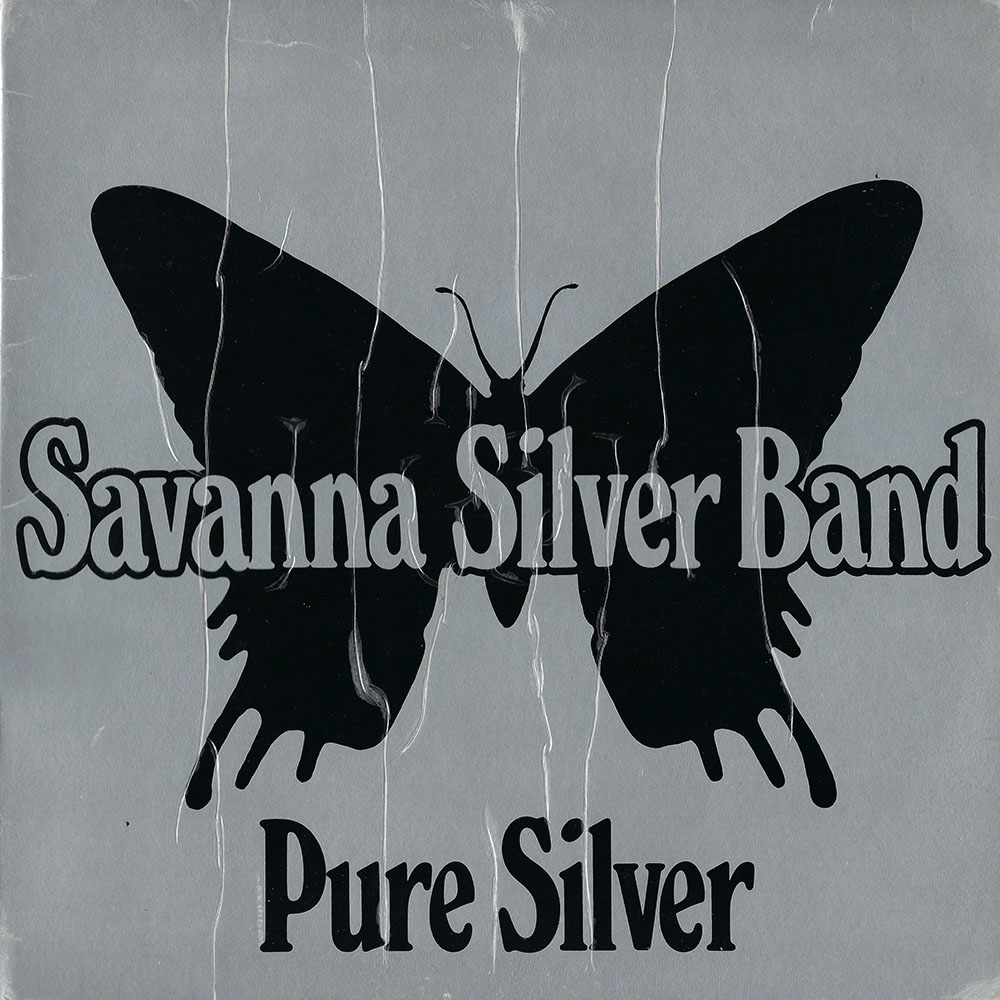 Heard about this one on Japanese record collector Yozo Kumitake’s excellent Originals Volume 9 compilation CD. Savanna Silver Band were a mostly unknown latin jazz rock group that played the Melbourne bar circuit in the late seventies. Led by the physically large Michael “Savanna” Silver, the group was apparently an amazing live act to watch with their tripped out west coast rock sound and Santana style grooves. The album plays great all the way through its 10 tracks but there are a few clear highlights. A2 Like I Do is a laid back, late night love song that features an excellent phaser bassline. B1 Take A Giant Step takes us into cosmic rock territory with a minute-long synthesizer and gong intro played by Mr. Silver himself that launches straight into a killer mid-tempo funk groove. B4 Mr. Featherman follows a similar formula but this time starting off with a trippy, almost Eastern sounding chant.

Recommended – A2 Like I Do, B1 Take A Giant Step, B4 Mr. Featherman

A1 Ruby Running Faker
A2 Like I Do
A3 Chaser
A4 Coming Home
A5 It Takes A Woman
B1 Take A Giant Step
B2 Why
B3 Foolish People
B4 Mr. Featherman
B5 Just Remember 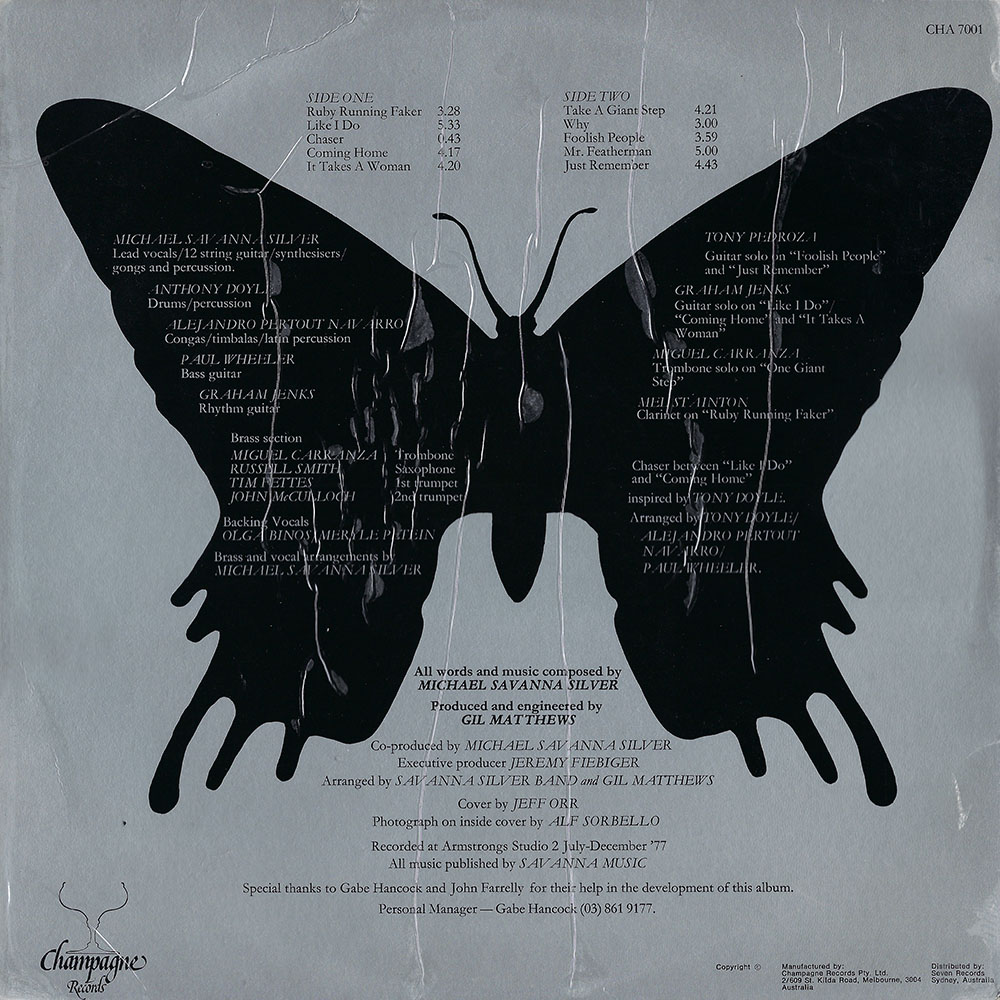 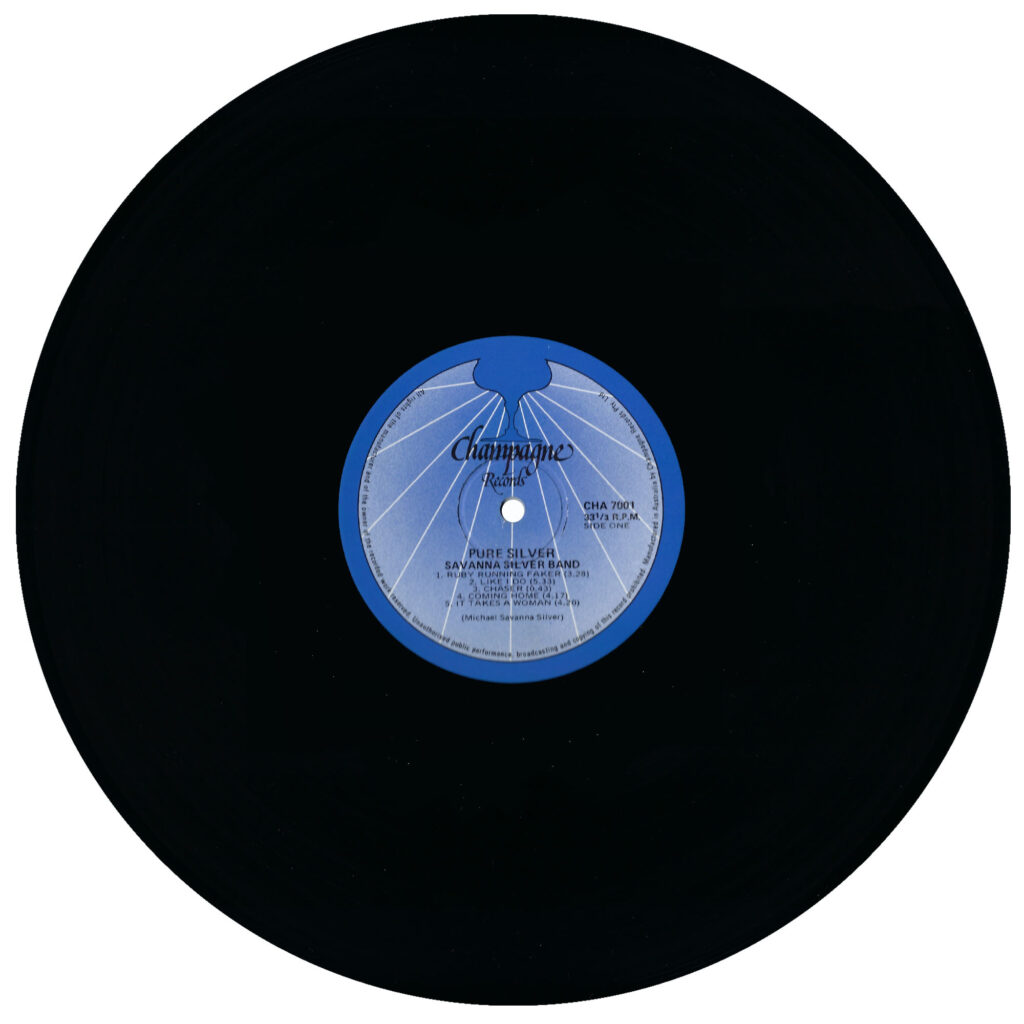 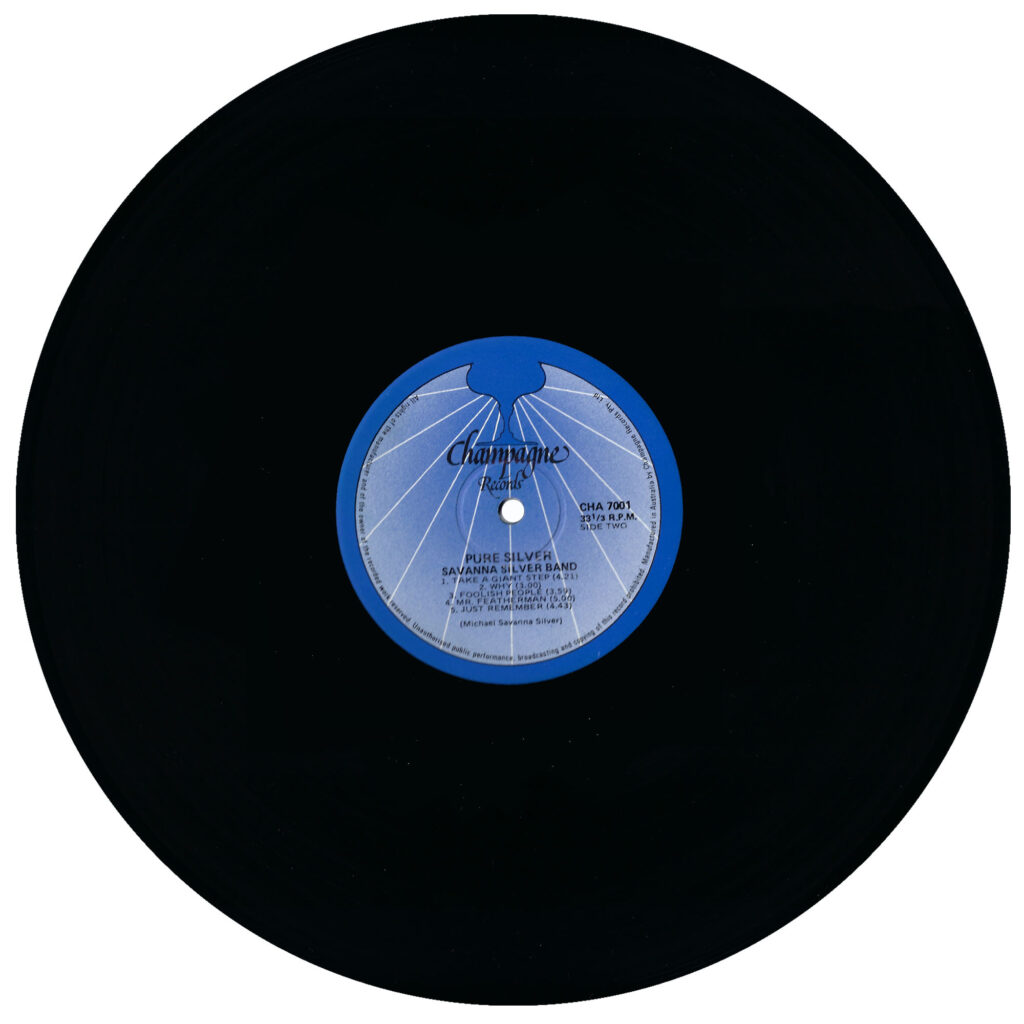