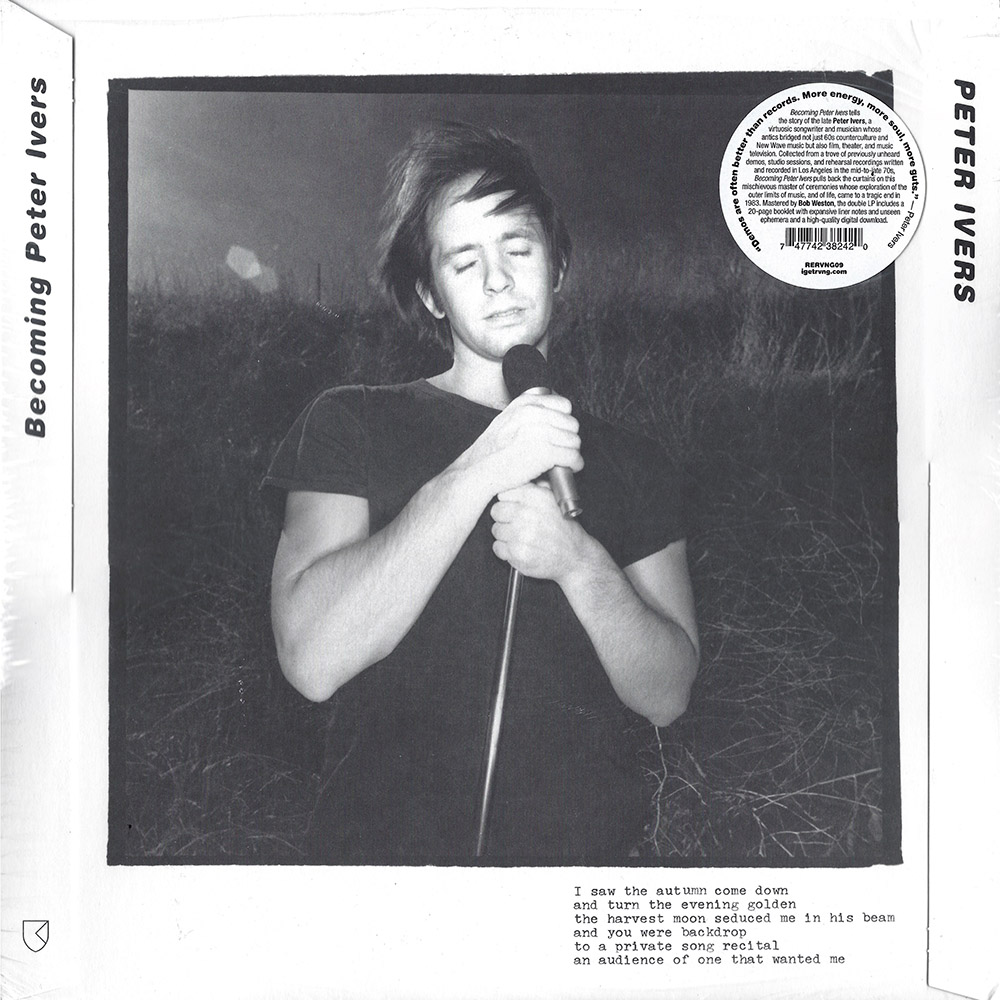 Peter Ivers was somewhat of a behind-the-scenes L.A. figure of the ’70s and ’80s best known for writing “In Heaven (Lady in the Radiator Song)” for David Lynch’s directorial debut, Eraserhead. Ivers hosted New Wave Theater, a groundbreaking early syndicated TV show that predated MTV and showcased some of the most important bands from the burgeoning punk and new wave scenes.

Ivers was also an accomplished musician who recorded two albums for Warner Brothers that weren’t commercially successful but have since become cult classics. Tragically, his life was cut short in 1983 when he was brutally murdered in his downtown L.A. apartment. The investigation into Ivers’ murder remains open.

Becoming Peter Ivers collects cassette and reel-to-reel demos made for the two Warner albums, recorded at his Laurel Canyon home and, later, in his Hollywood apartment. Ivers himself said demos were often better than the records, and this compilation makes a strong case for that. These pocket-sized recordings give a feeling of immediacy to Ivers’ boyish voice and effortless performances that were somewhat overshadowed by studio musicians on the albums. The songs range from idiosyncratic pop rock to intimate acoustic confessions. The always reliable RVNG Intl. put years of work into this compilation. It shows, with the project offering a loving assemblage of work from a unique artist who’s voice was silenced far too soon.

Recommended – A3 Love Is A Jungle, B3 Miraculous Weekend, B5 Audience Of One 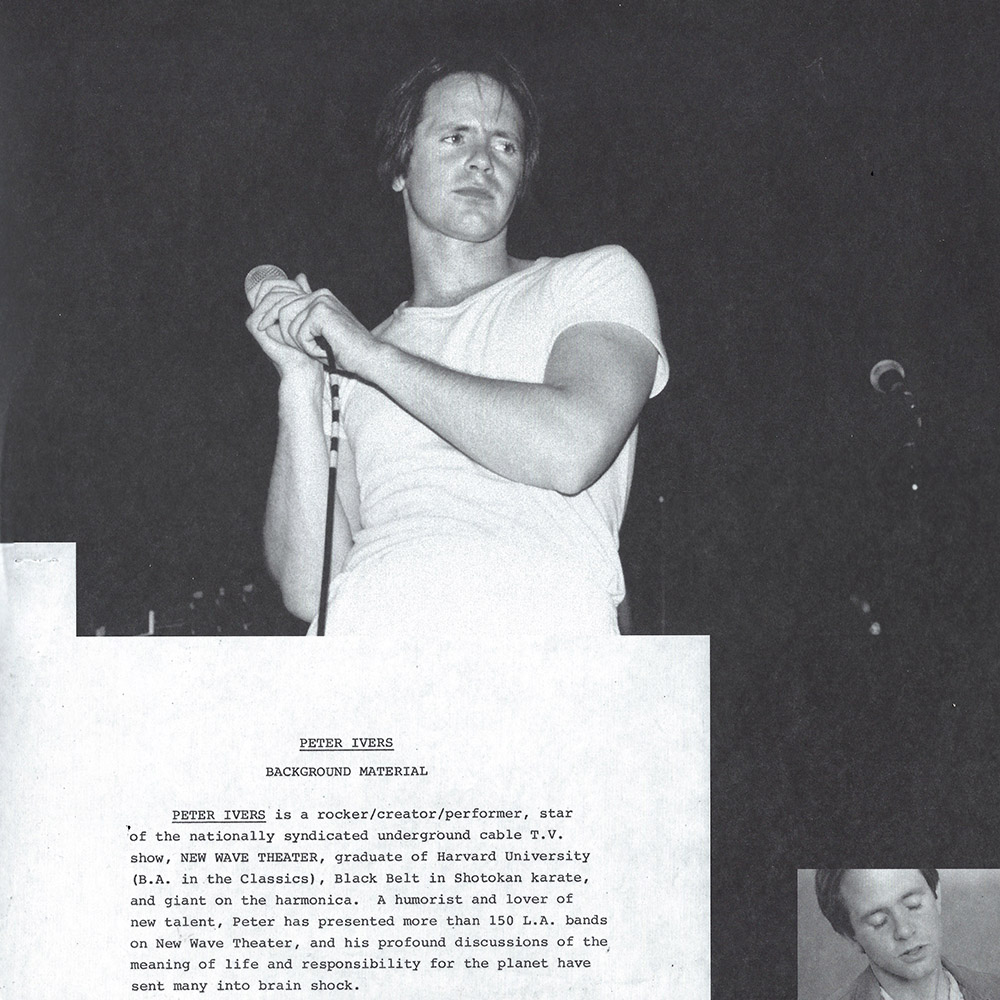 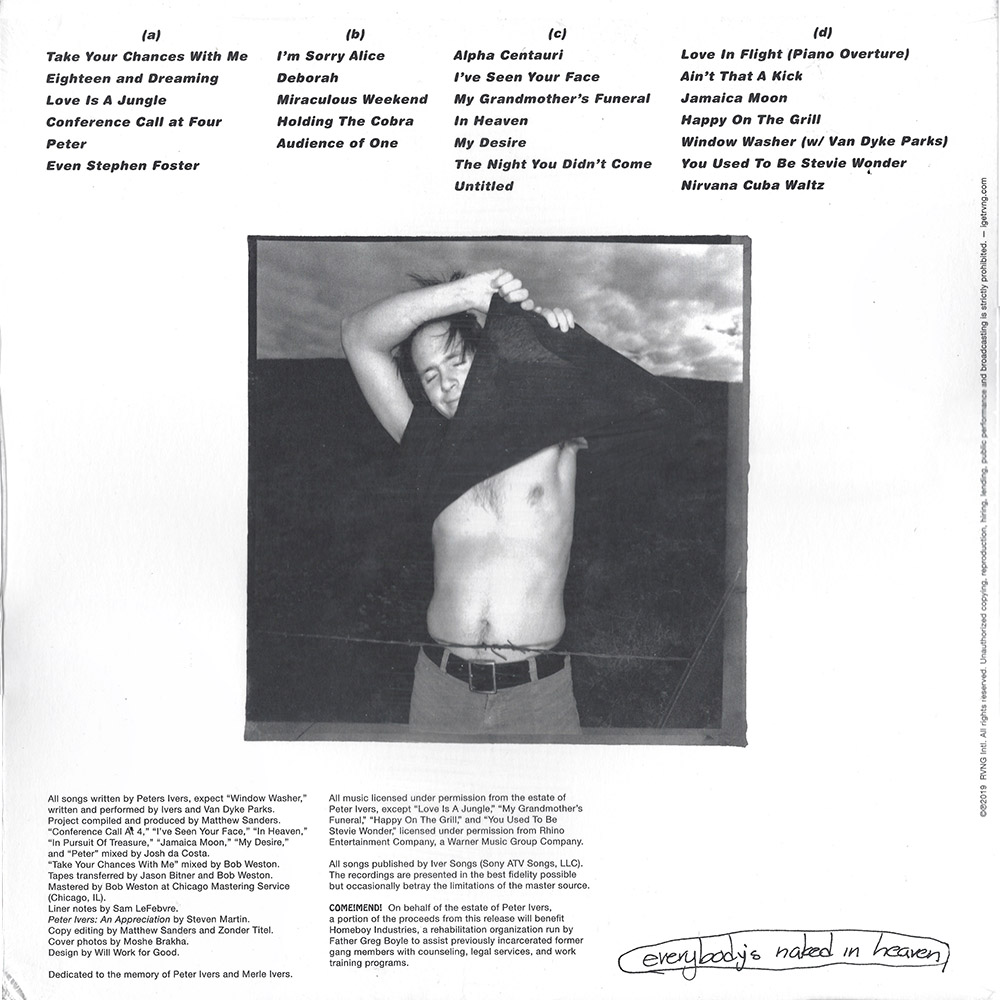 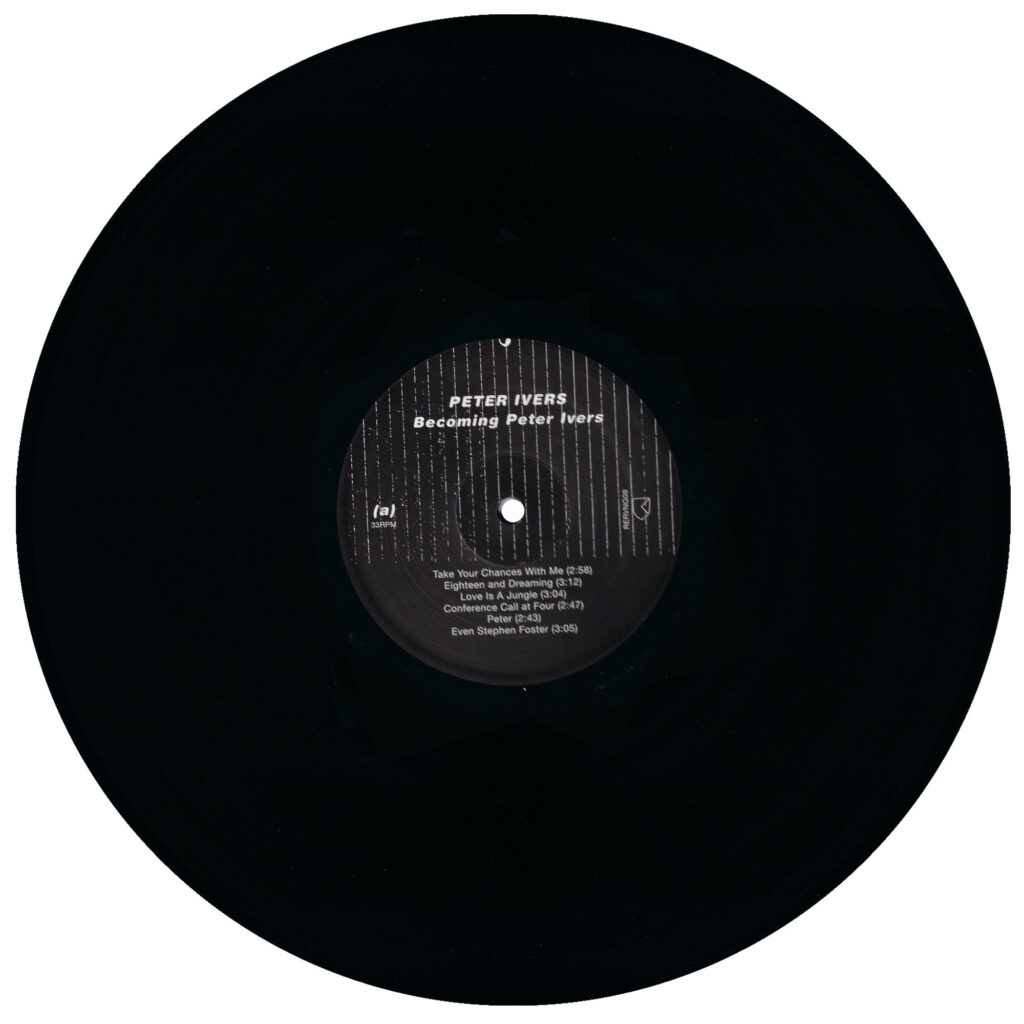 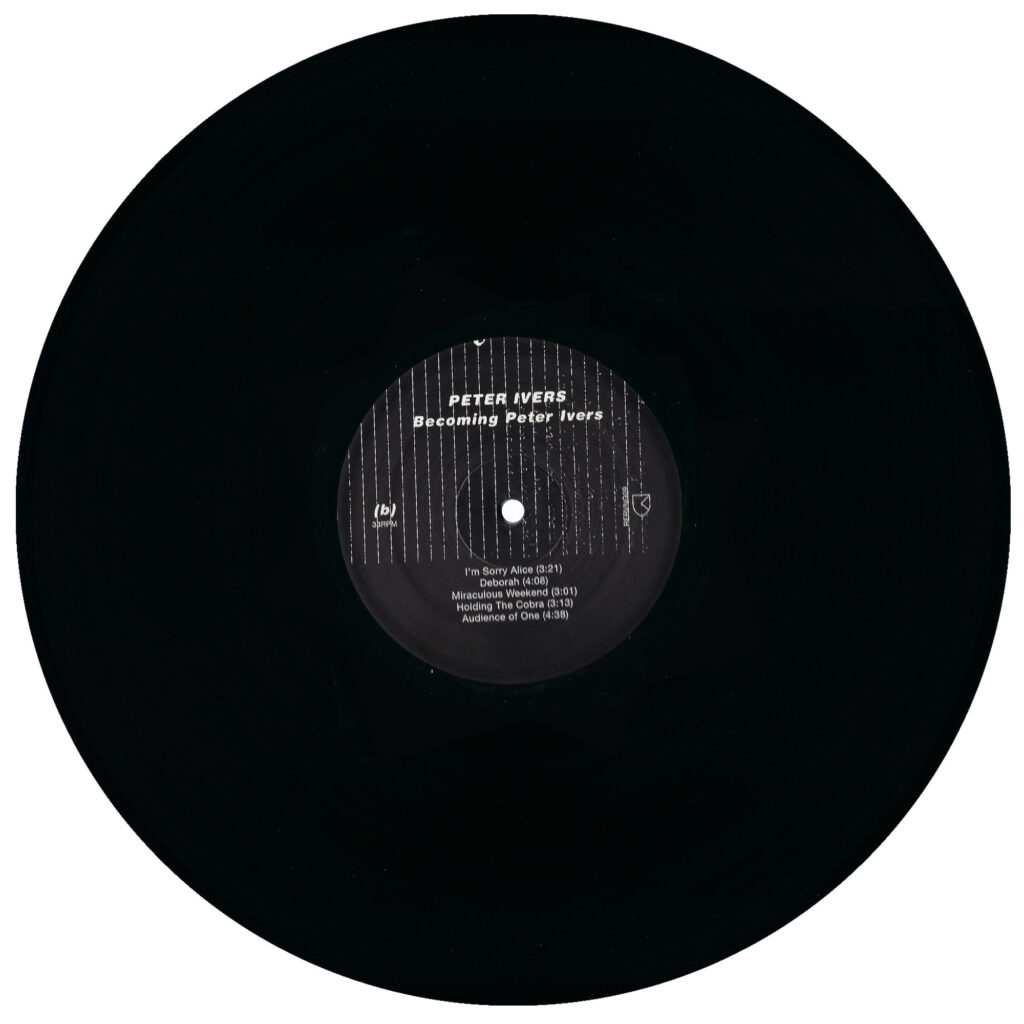 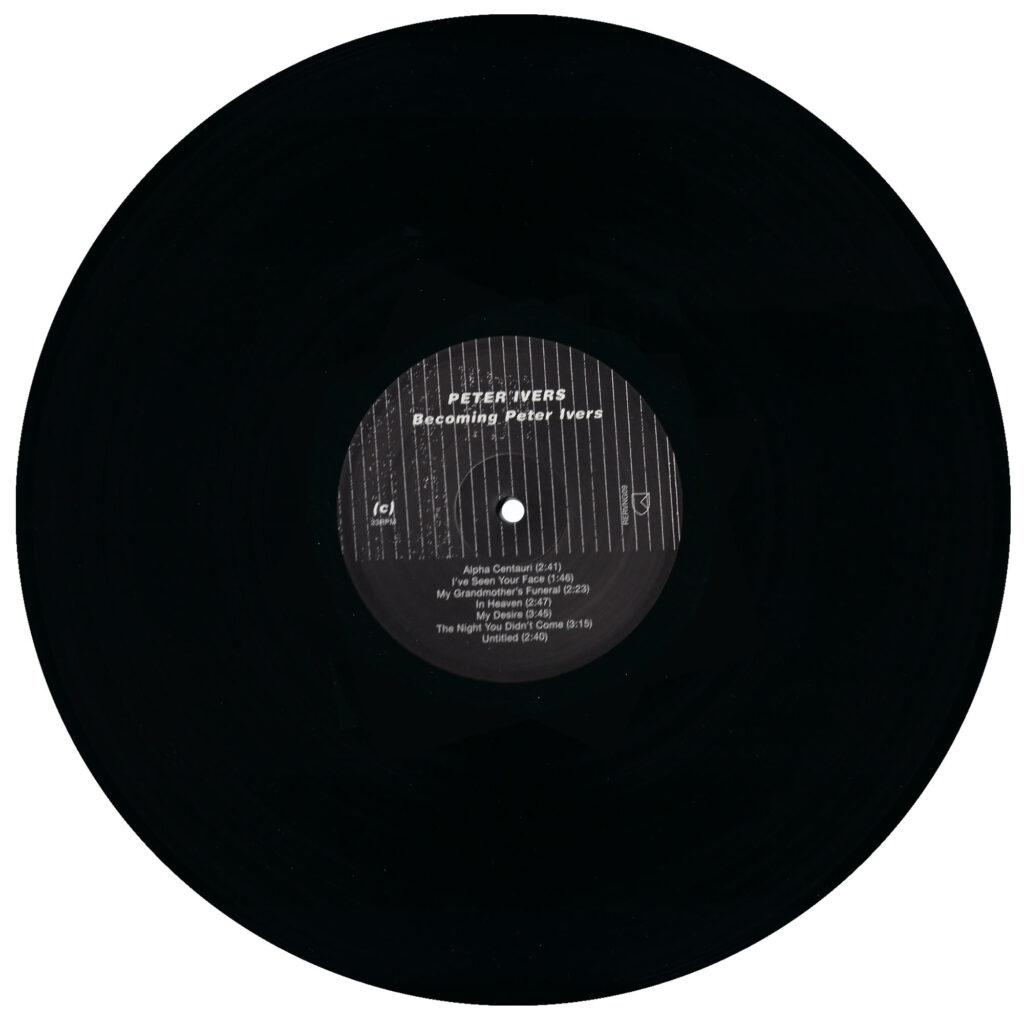 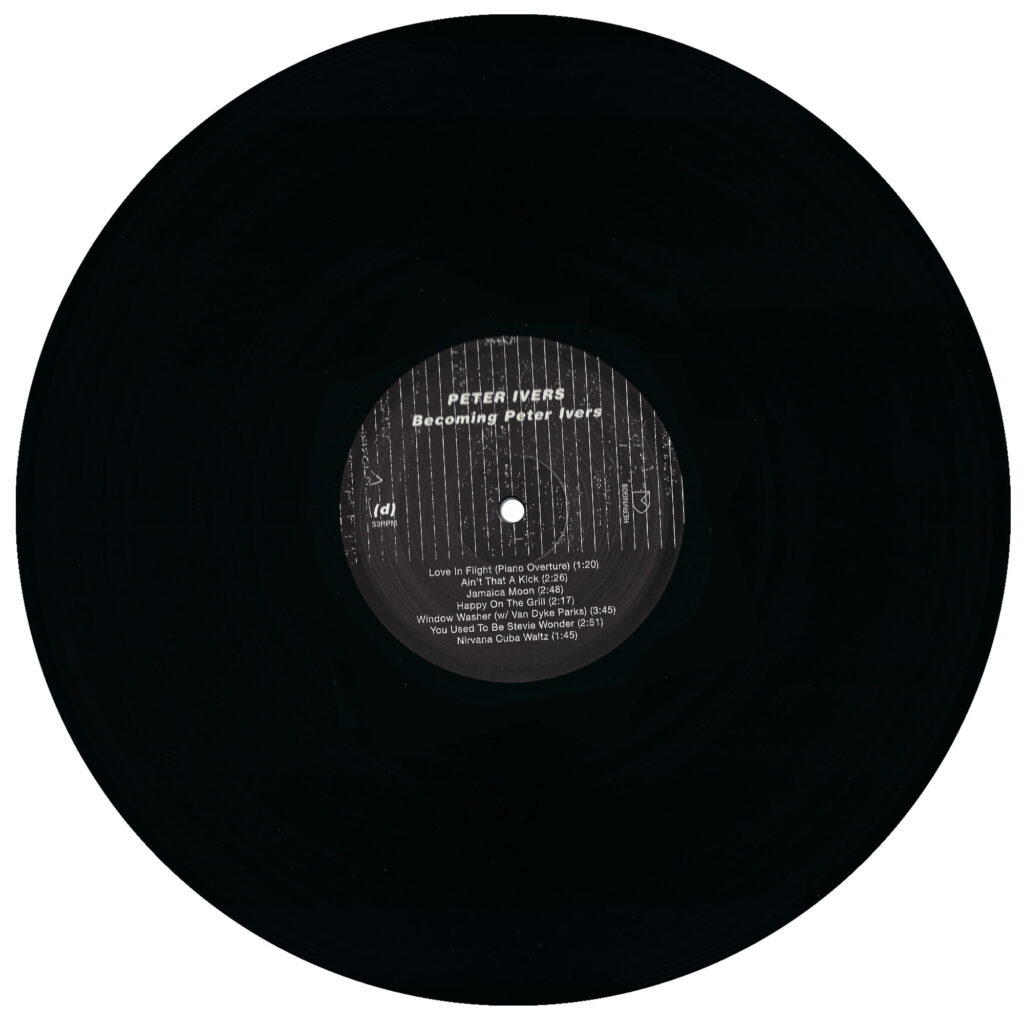