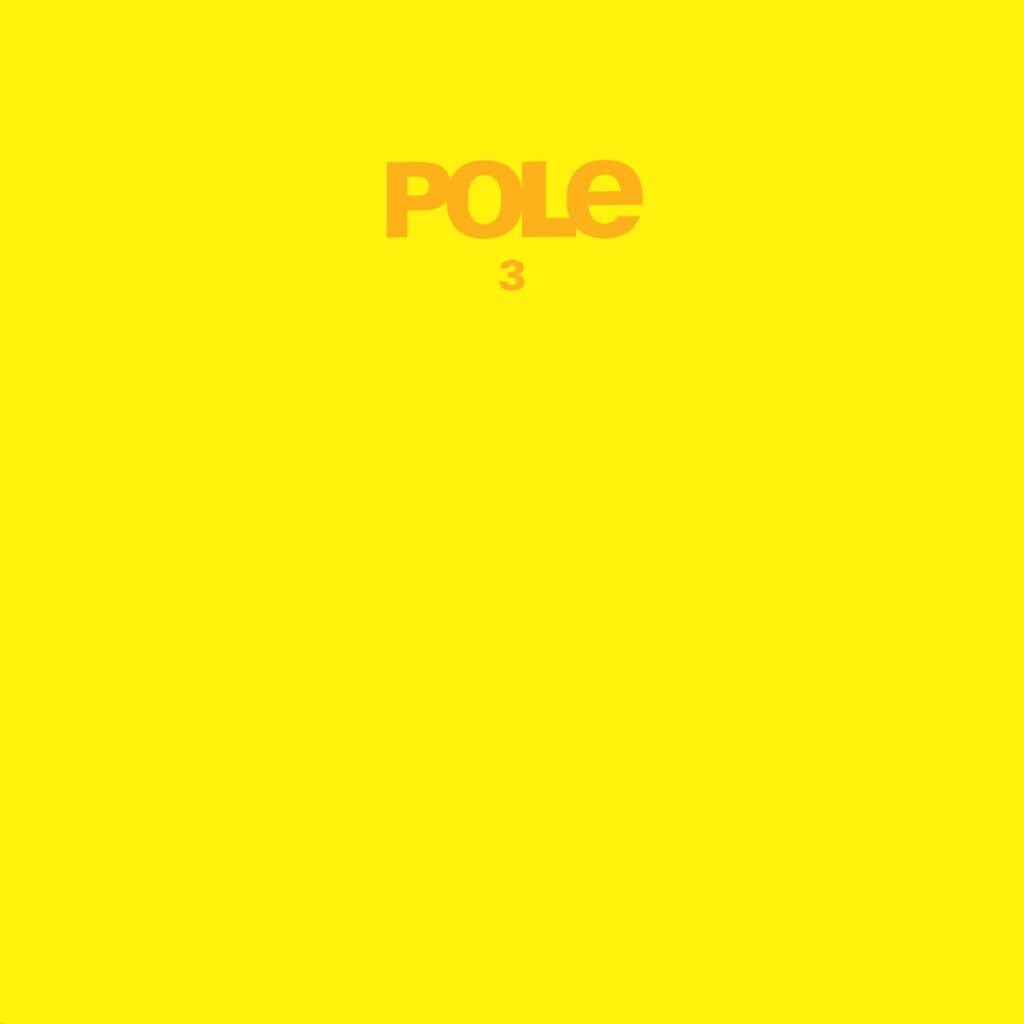 Part of the so-called “clicks and cuts” minimalist movement of German electronic music in the early ‘00s, Stefan Betke’s Pole made its name through a breathtaking trio of albums from 1998 to 2000 that drew from digital dub, techno and so-called IDM. Each double LP and CD was identically packaged save for the album’s single-toned cover art. The first, Pole 1, came in a deep blue sleeve. Pole 2 was red. Pole 3 was yellow. Combined, the six album sides move with a stoned-immaculate sense of space. Like, imagine a dub of a dub of a dub of a Lee “Scratch” Perry dub. The structure’s there, as is the feeling, but the waves are shadowlike and mysterious. Heard at full volume on speakers or headphones that can handle it, the works will encapsulate you in a virtual space that’s as dense as a Richard Serra sculpture.

Attempting to recommend one over the others is a little silly, as Pole 1, 2 and 3 move like a single work. But the yellow one, 3, released in 2000 and recently reissued on vinyl and CD alongside the other two, is both A) fucking deeeeep and, B) comes as close to any record I know to discovering the legendary, poop-inducing bass tone known as the brown note. Heavy, gut rumbling stuff. 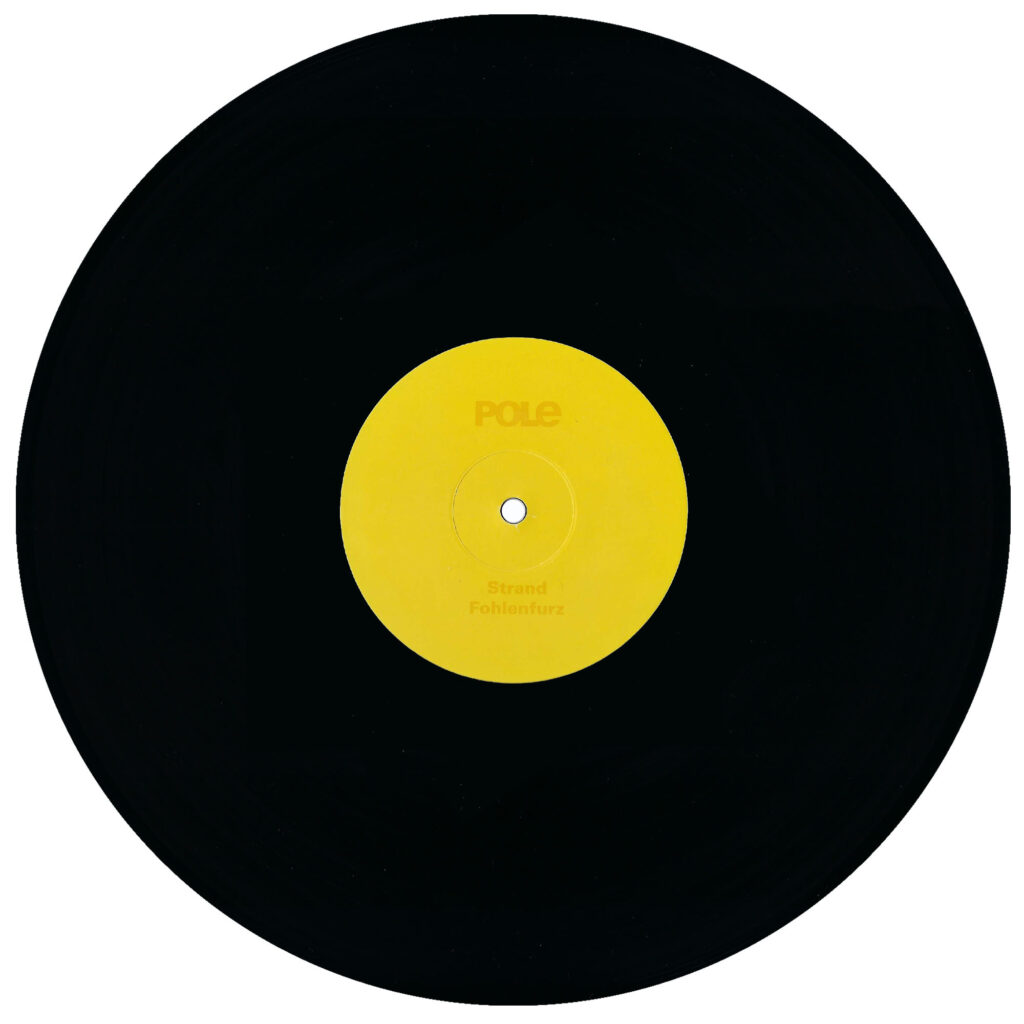 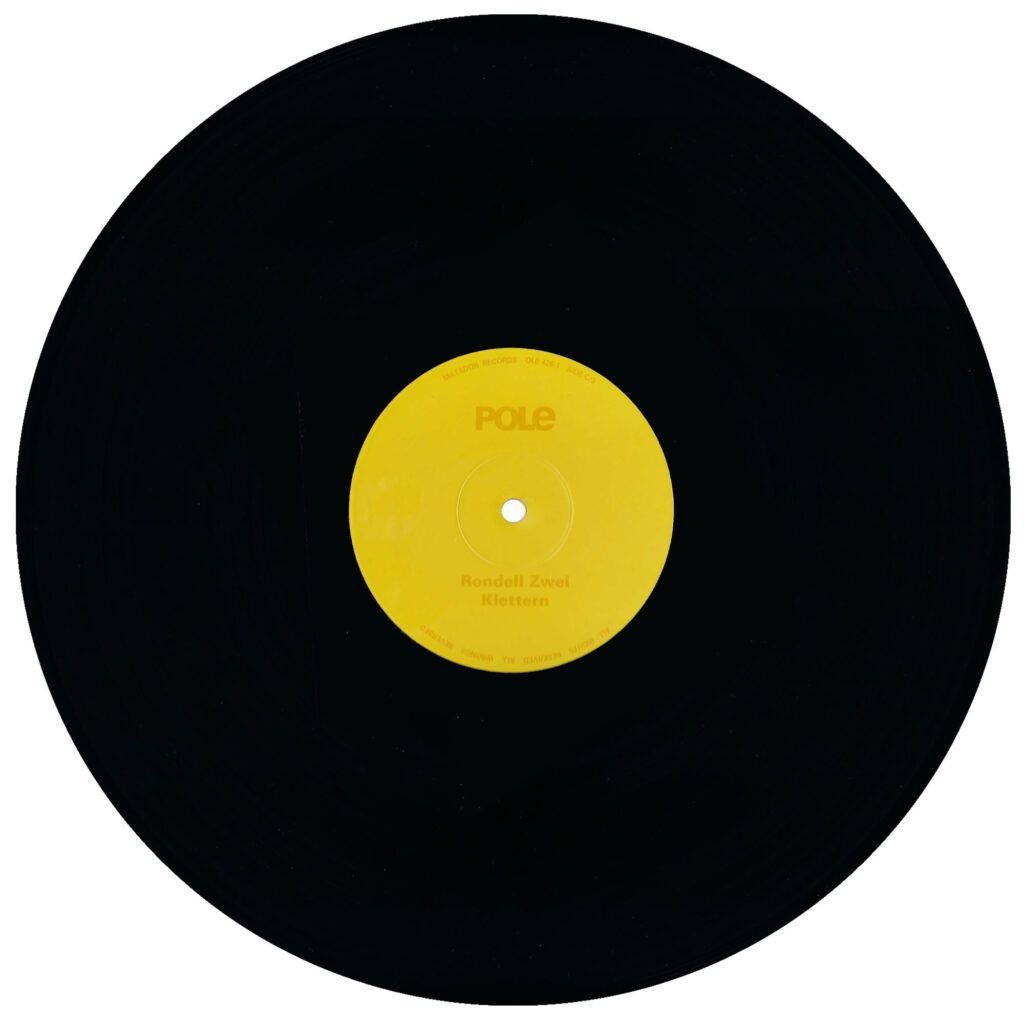