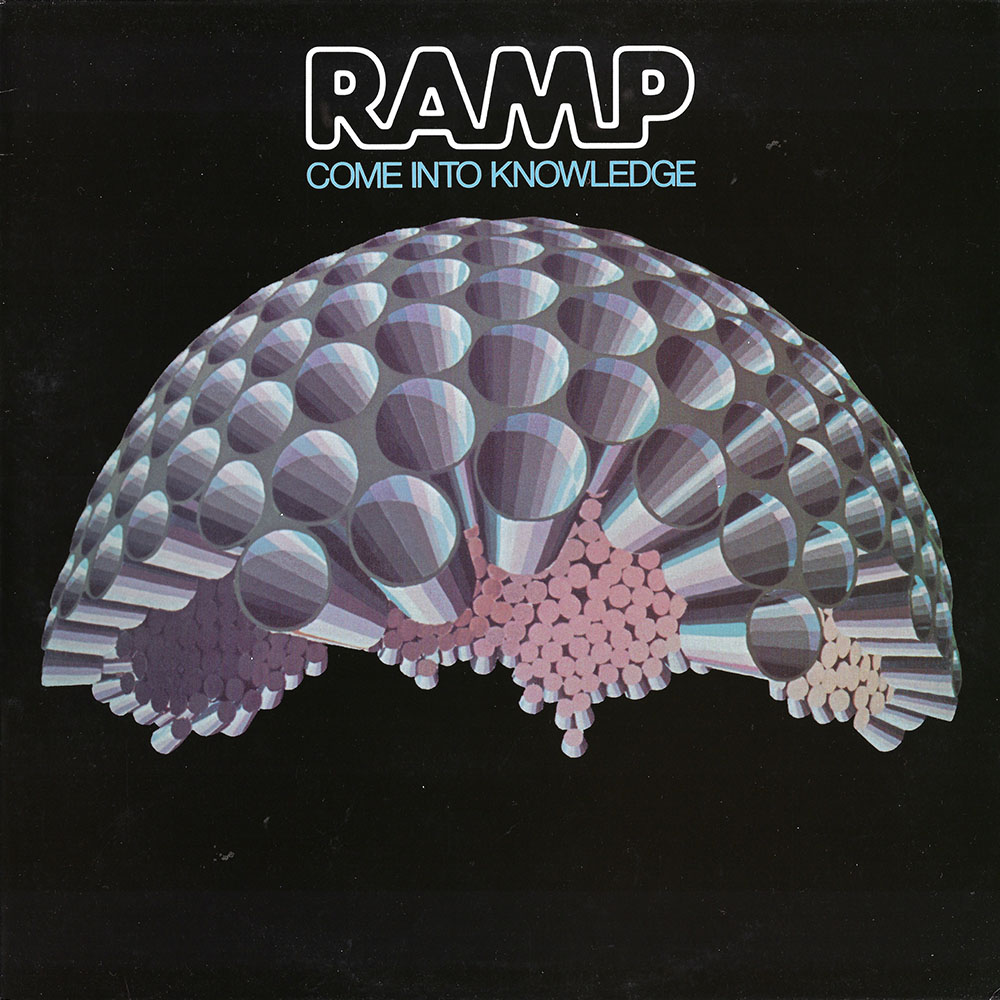 RAMP aka Roy Ayers Music Productions was a soul/jazz group led by the great vibes player widely known for his composition “Everybody Loves the Sunshine.” The group’s lone album Come Into Knowledge is considered a rare groove classic and has been sampled on tracks by Erykah Badu, Mary J. Blige, Common, PM Dawn, A Tribe Called Quest. There’s a certain undeniable magic to those warm Rhodes-heavy grooves… You most likely recognize it from A Tribe Called Quest’s “Bonita Applebaum” which samples the opening guitar riff / groove on “Daylight.”

A1 The American Promise
A2 I Just Love You
A3 Give It
A4 Everybody Loves The Sunshine
B1 Come Into Knowledge
B2 Try, Try, Try
B3 Daylight
B4 Look Into The Sky
B5 Deep Velvet