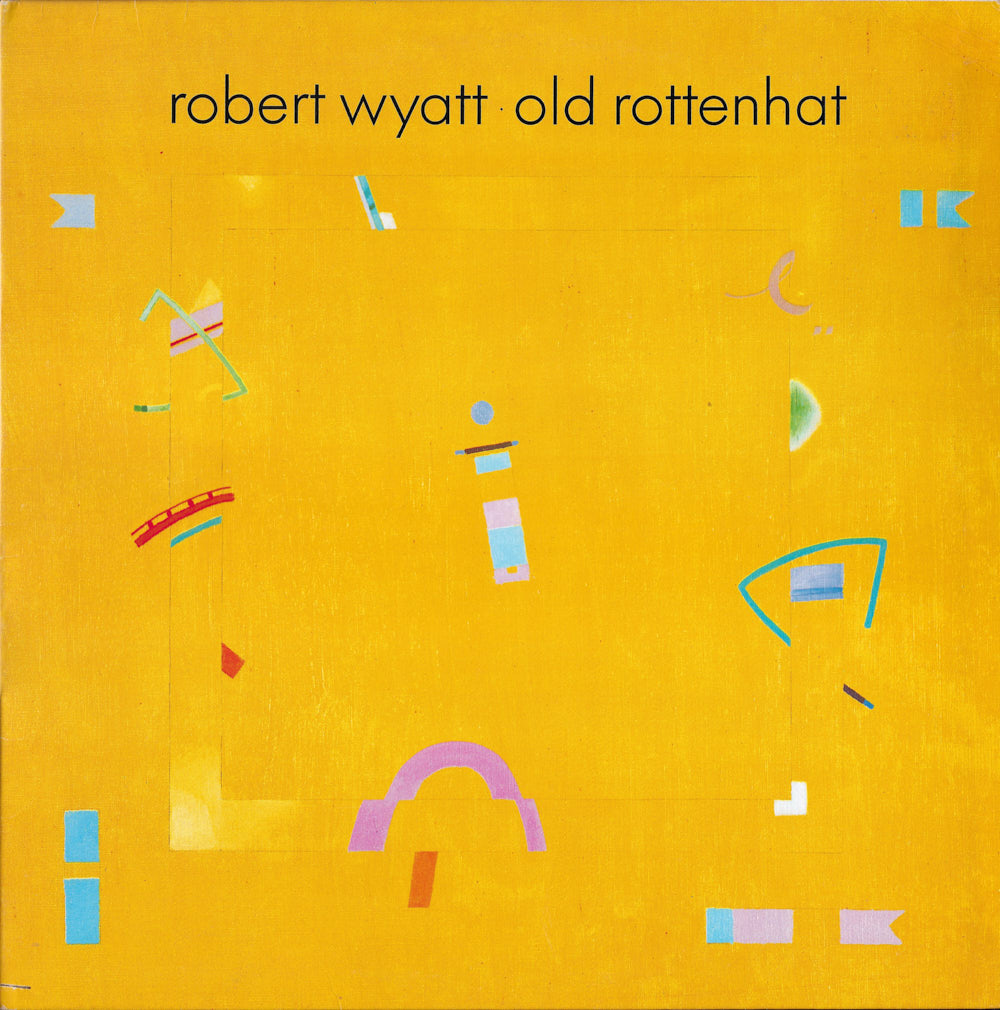 Old Rottenhat is the fourth solo album from ex Soft Machine drummer/vocalist Robert Wyatt. This album was released ten years apart from his last solo release and features a completely undiluted Wyatt, full of complex vocal melodies in multi-tracked layers sung in his inimitable fragile style. It’s Wyatt’s most politically-charged album – the lyrics reference the genocide in East Timor, mining unions, and the slaughter of the Native Americans, while the album itself was dedicated to Michael Bettaney, a British Marxist who was arrested for leaking sensitive documents to the USSR. The music is understated while still being progressive. Jazz influenced synths weave with the vocals alongside varied percussion and modern drum machine beats. Old Rottenhat is certainly one of Wyatt’s best and is a powerful and pleasant listen from a truly singular artist.

Recommended – A5 The Age of Self, B1 The British Road, B3 Gharbzadegi

Available for purchase in the ISC Store.

A1 Alliance
A2 The U.S. Of Amnesia
A3 East Timor
A4 Speechless
A5 The Age Of Self
A6 Vandalusia
B1 The British Road
B2 Mass Medium
B3 Gharbzadegi
B4 P.L.A. 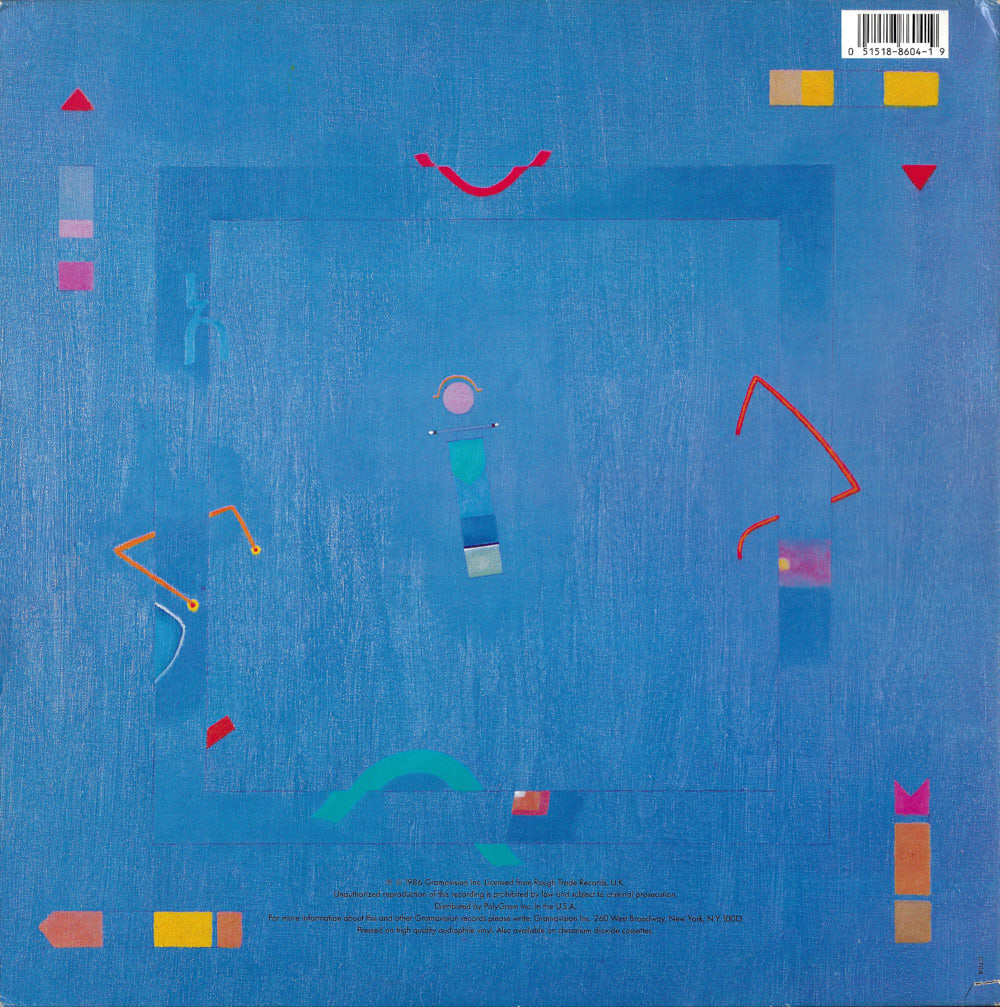 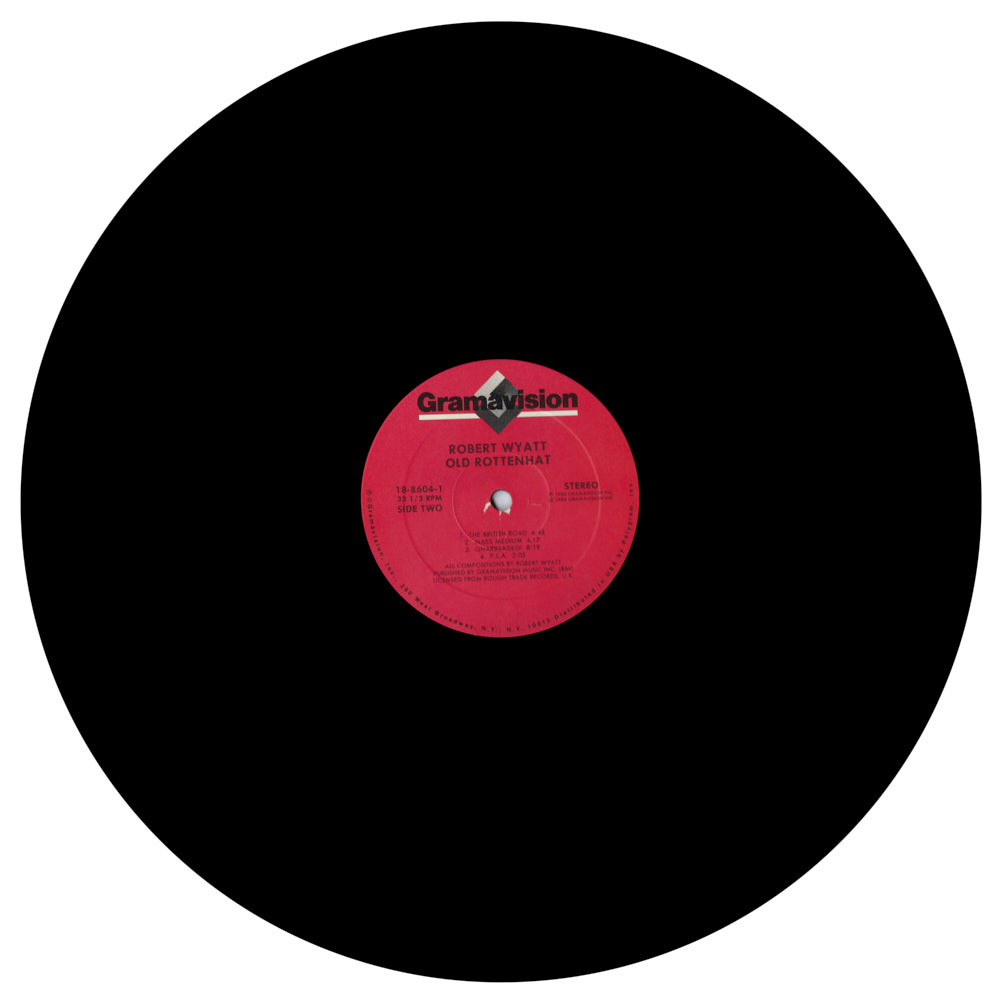 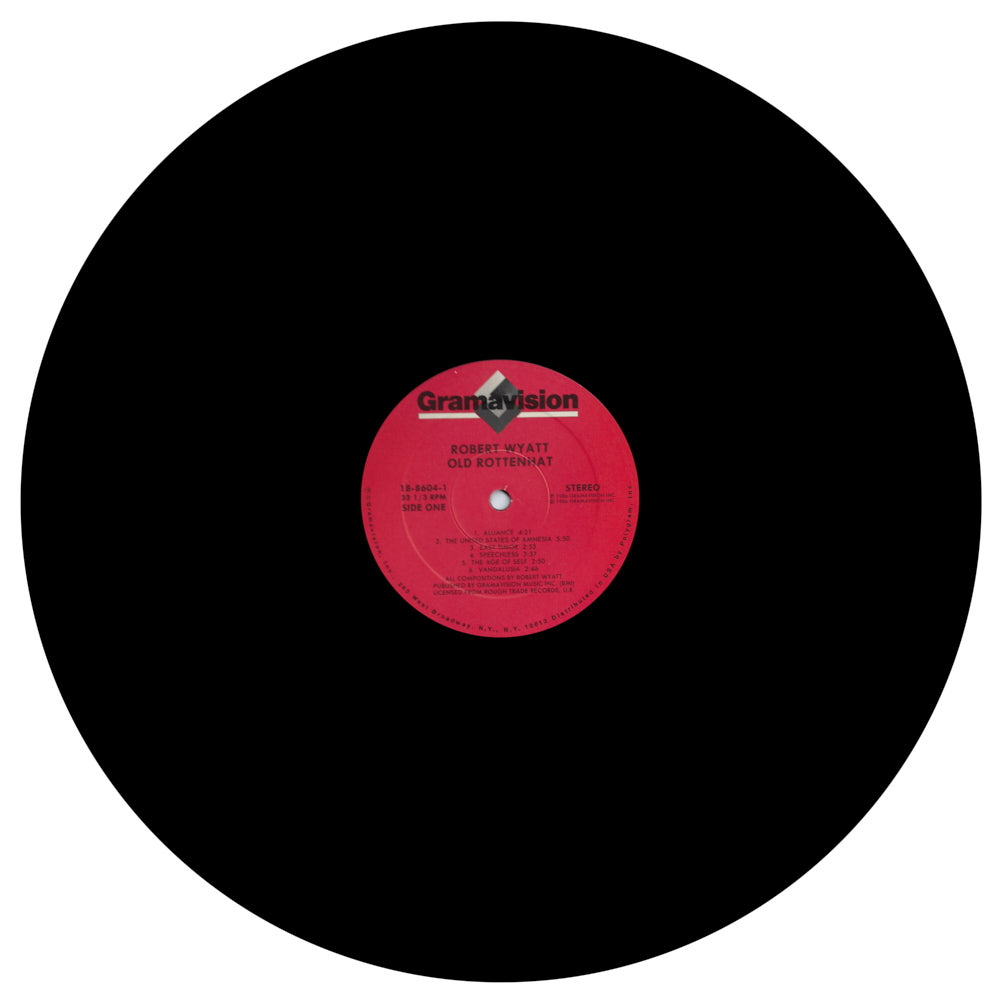