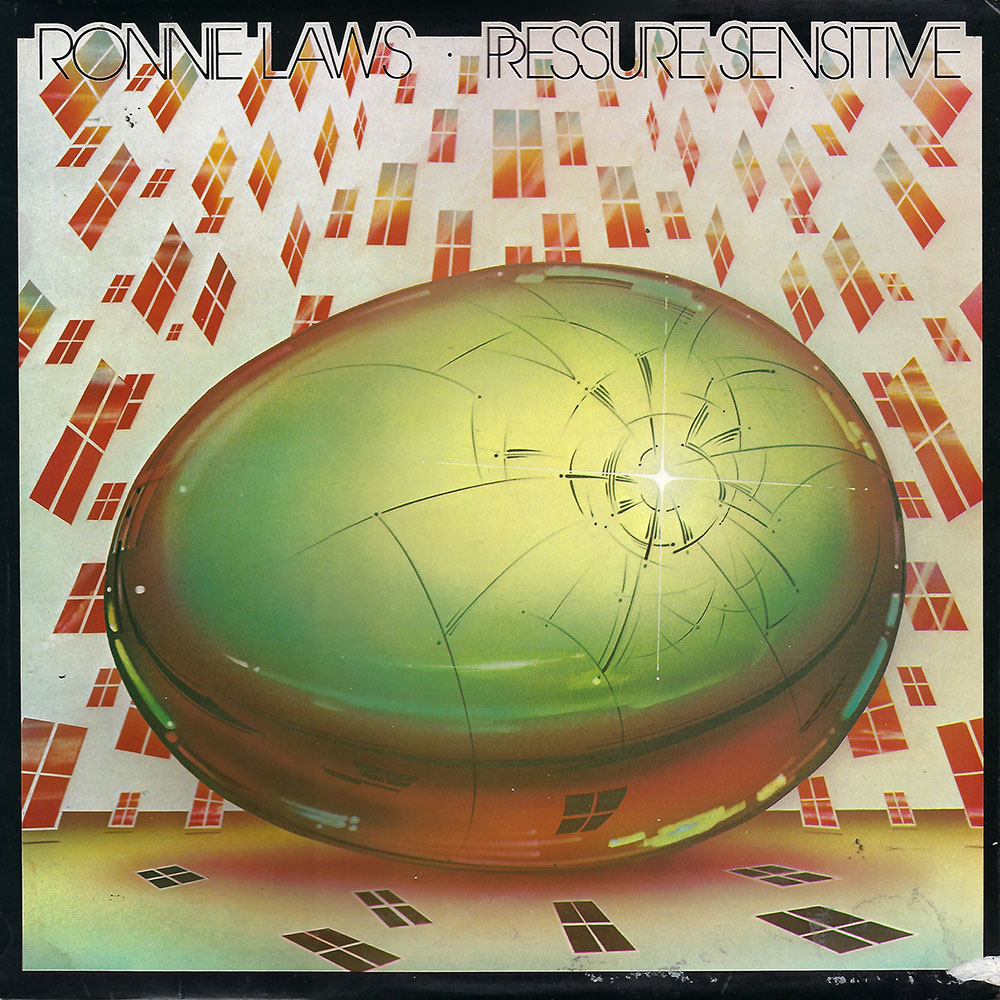 Ronnie Laws is the fifth of eight children in the deeply talented Laws family and the brother of flutist Hubert Laws and vocalist sisters Debra Laws & Eloise Laws. Ronnie taught himself how to play the saxophone at age 11 after an injury derailed his dream to be a professional baseball player. After his injury, Laws never put the saxophone down and continued to play all throughout school until he moved to LA in 1970 to play with The Crusaders and Hugh Masakela. In 1972, Ronnie joined Earth, Wind & Fire for a few years before going solo. Released in 1975 on Blue Note, Pressure Sensitive features multiple members of The Crusaders along with the great Wayne Henderson on production. The album would be a hit reaching No. 25 on the Billboard Top Soul Albums chart. B2 “Tidal Wave” was sampled in 1993 by Black Moon on “Who Got The Props” and covered by Butcher Brown in 2020. – Ally