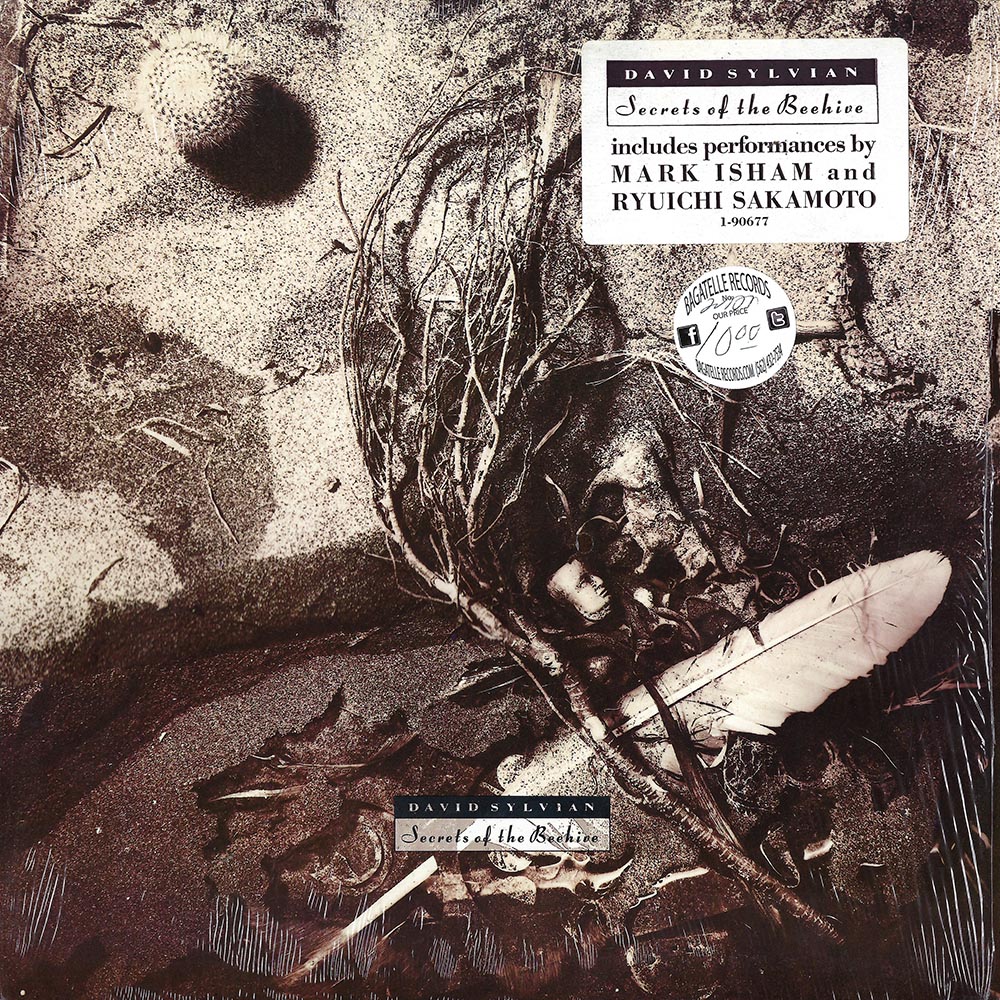 Possibly David Sylvian’s greatest solo work (it’s hard to pick), Secrets of the Beehive is a deeply introspective work of slow, electronic art rock featuring an all-star supporting cast including Yellow Magic Orchestra’s Ryuichi Sakamoto, electronic composer Mark Isham, Pentangle double bassist Danny Thompson, percussionist Danny Cummings, Sylvian’s brother Steve Jansen, and the great “musician’s producer” Steve Nye. Writing for the album began in 1986 immediately after Sylvian’s Gone to Earth tour. Sylvian recalls, “as soon as I had settled back into my home the material started arriving, and in a period of about two weeks everything was written. And it wasn’t something that I’d planned on doing: I hadn’t conceived the album in its entirety, as an entity in itself, it’s just a batch of songs that sort of arrived and fell in my lap. It felt like a gift.” 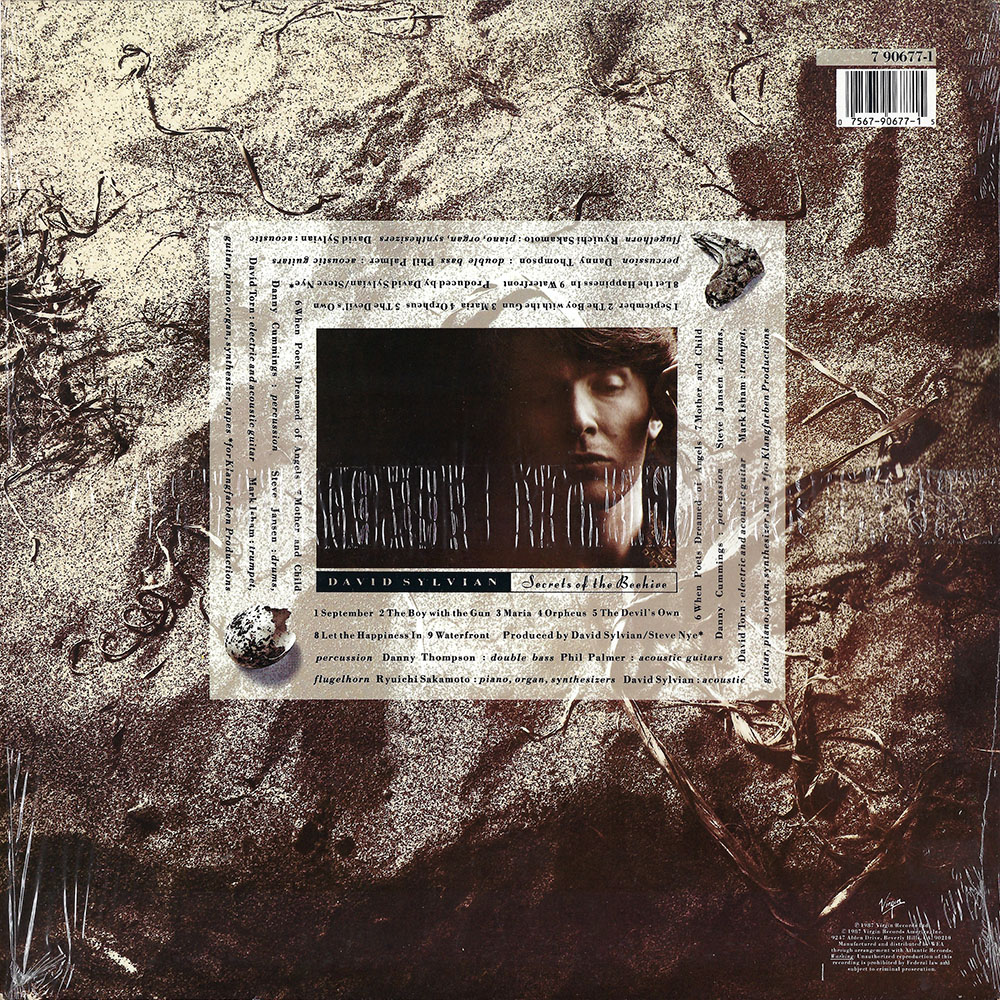