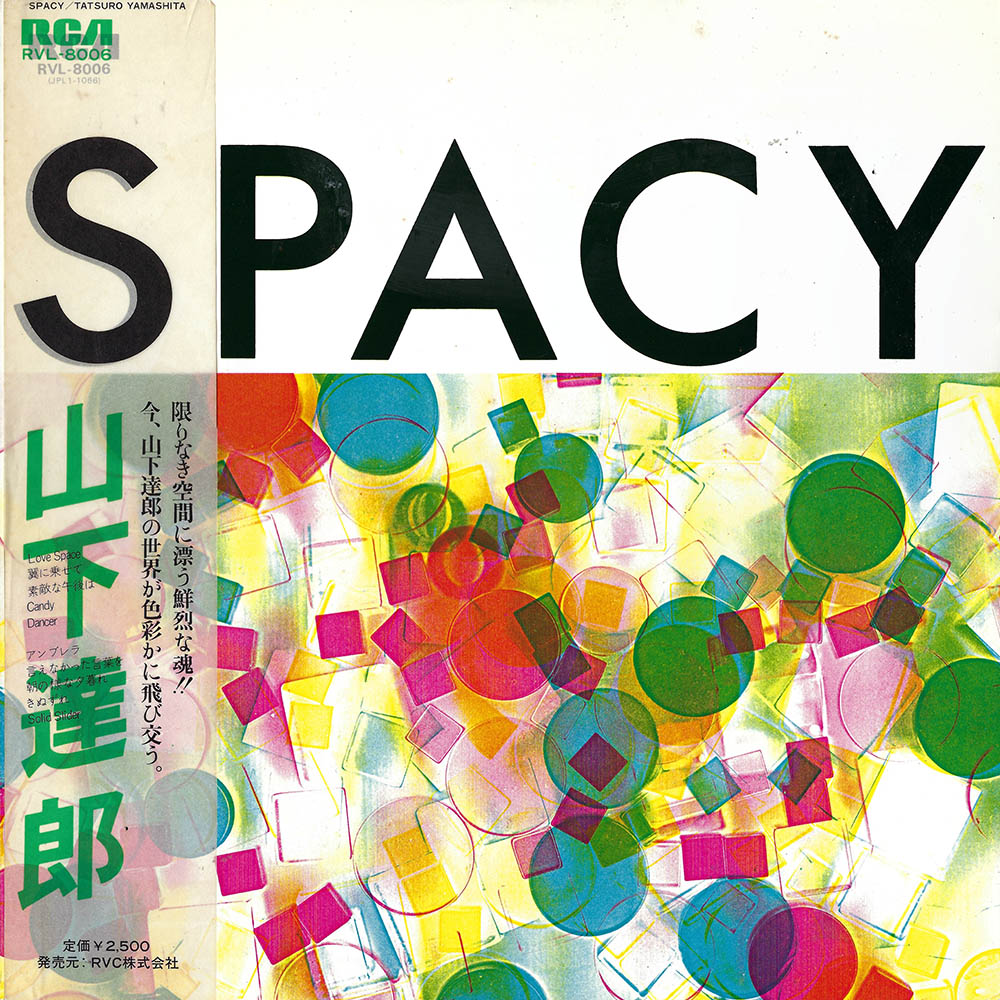 It’s hard to pick a favorite out of the many classic albums by the “king of city pop” Tatsuro Yamashita, but if we absolutely had to, we’d probably pick his second album on RCA, Spacy. Recorded in 1977 shortly after Yamashita completed studio sessions in America with producer/composer Charlie Callelo, Spacy features an incredible who’s who cast of Japanese legends including Haruomi Hosono, Ryuichi Sakamoto, Minako Yoshida, Kenji Ohmura, and Hiroshi Sato. All the typical Yamashita flavors are here – euphoric vocals, creative string arrangements, shimmering keyboards, funky guitar licks – the grooves on this one just hit a little harder. Take a listen to A5 Dancer and B5 Solid Slider, and you’ll hear what we’re talking about… For those looking to dig deeper into the city pop sound, we also recommend checking out Yamashita’s first band Sugarbabe and their highly influential album Songs.

Recommended – B5 Solid Slider, A5 Dancer 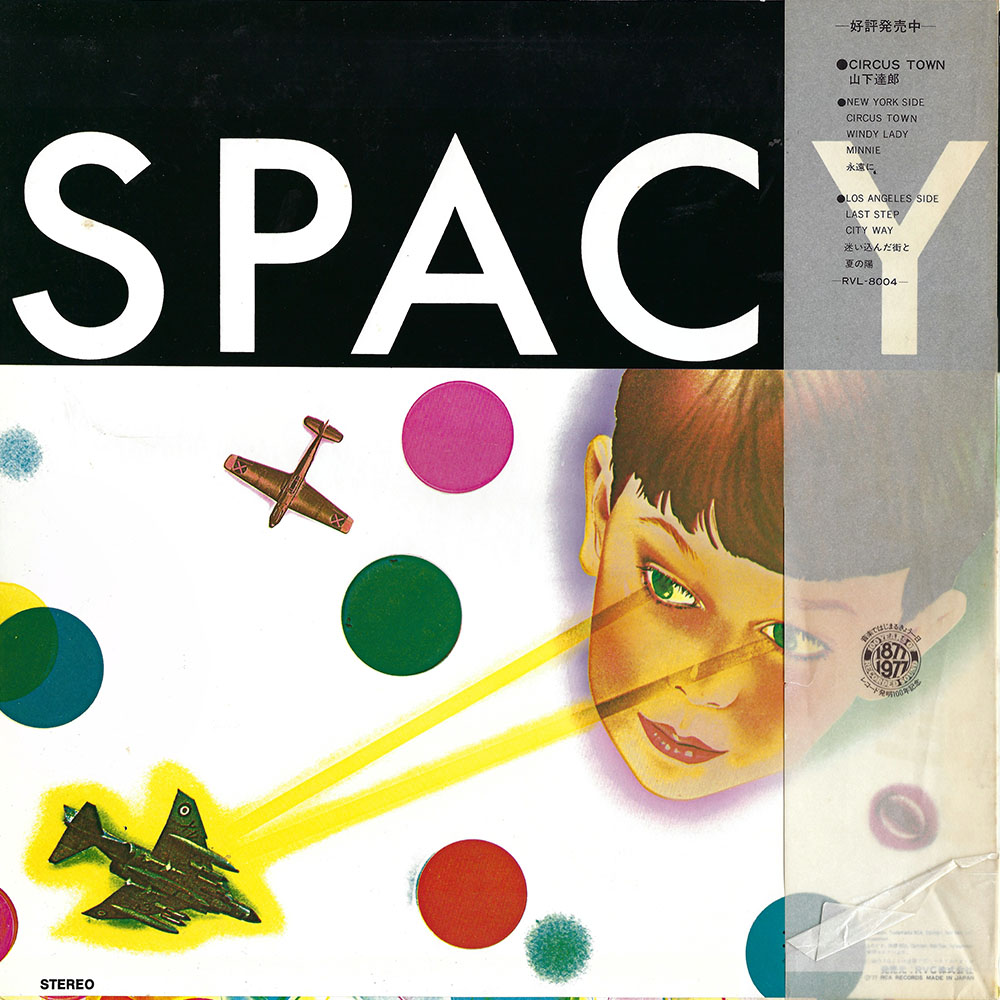 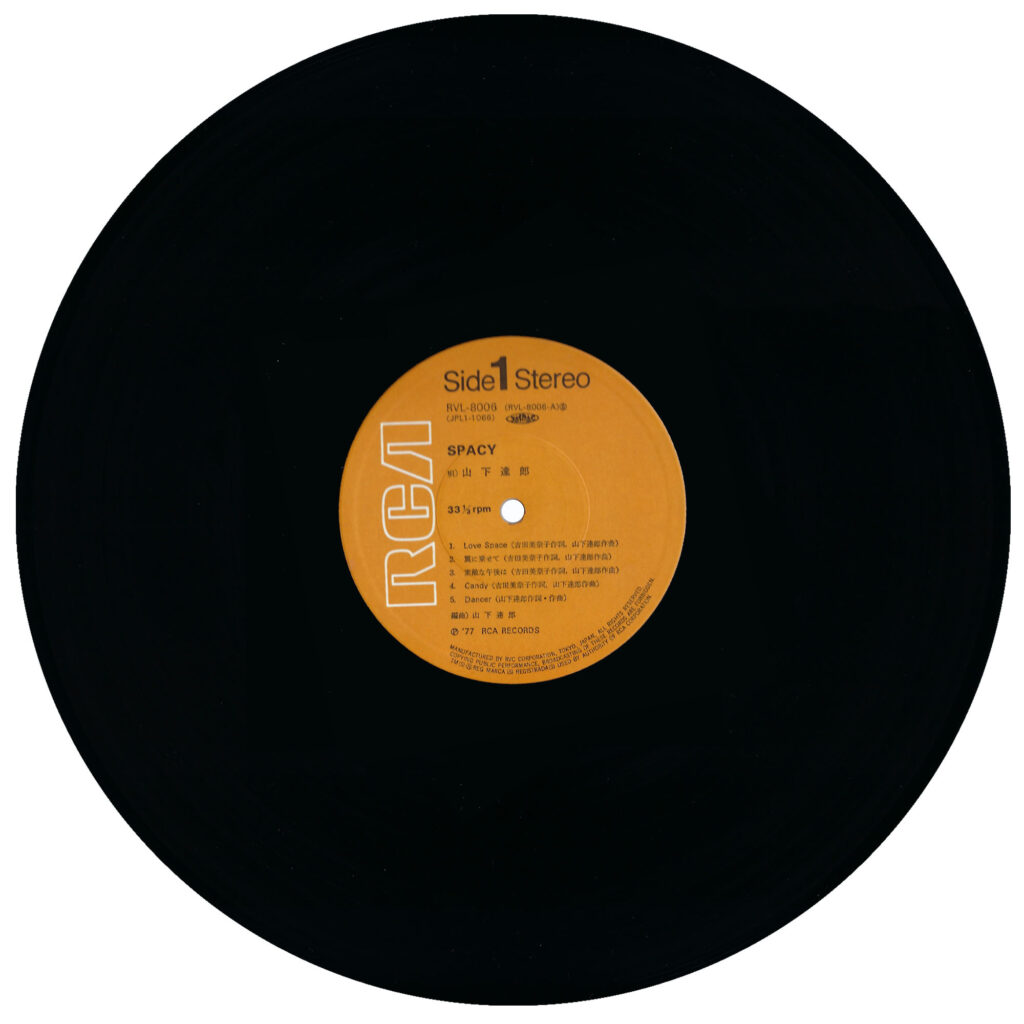 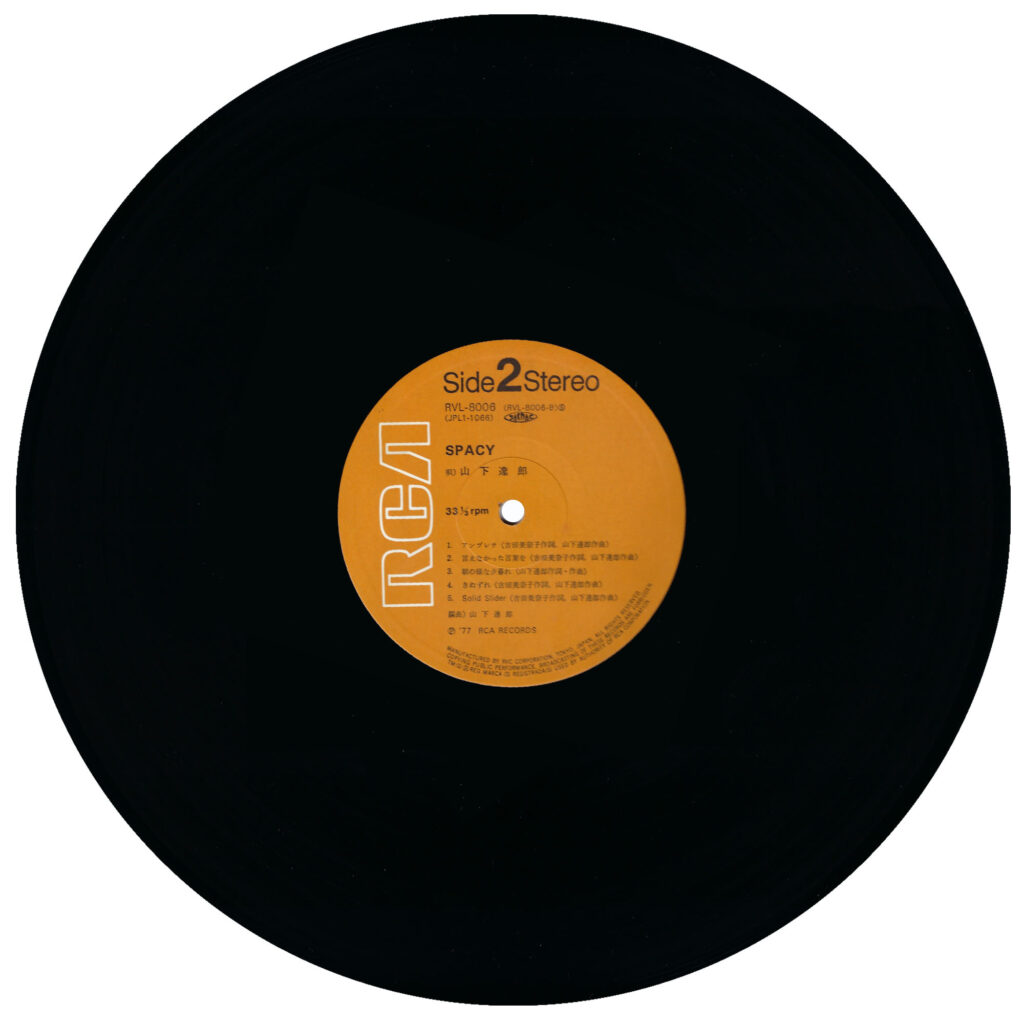