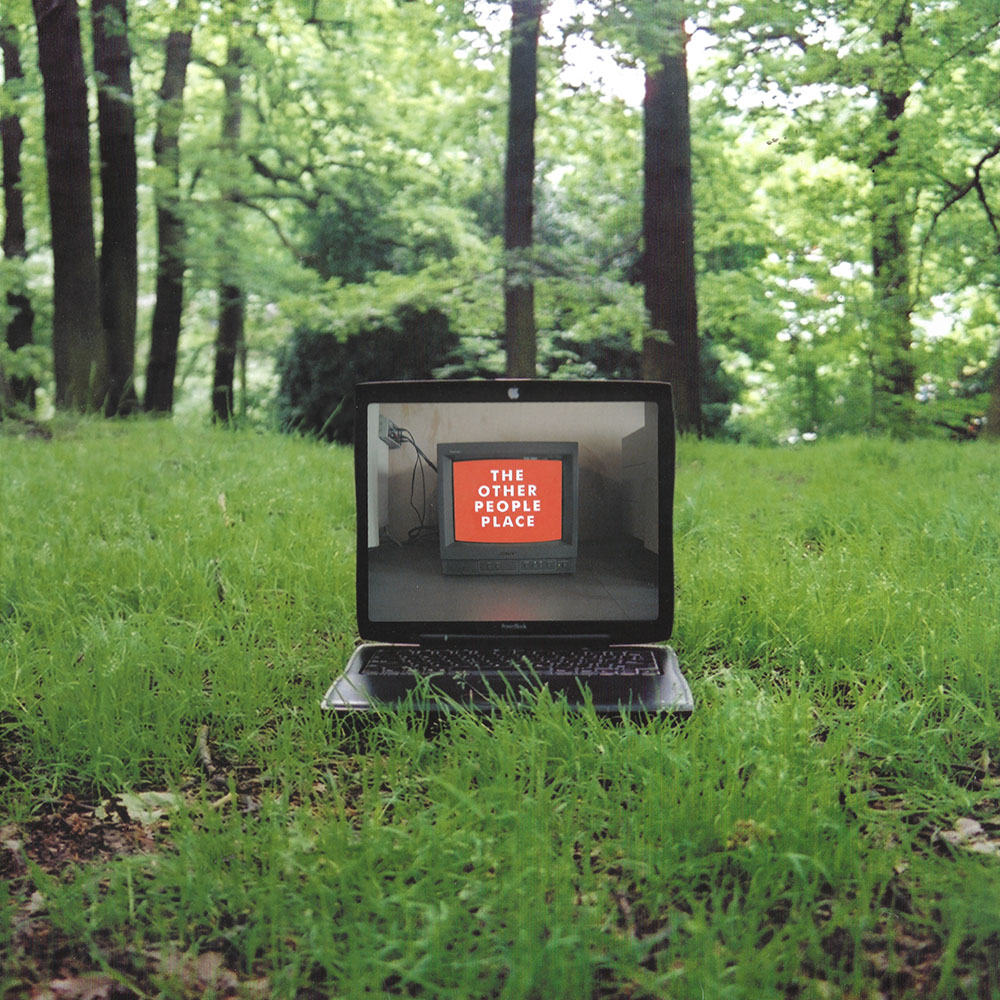 An absolute Detroit electro classic – Lifestyles Of The Laptop Café is the last album by Drexciya’s James Stinson before his untimely death in 2002. At the time of its release, still not much was known about the mysterious Underground Resistance duo beyond that “Drexciya was an underwater country populated by the unborn children of pregnant African women who were thrown off of slave ships; the babies had adapted to breathe underwater in their mothers’ wombs.” Lifestyles is quite the departure from Drexciya’s dark, pulsing underwater sound; it’s mellow, melodic, almost sunny at times, but still undeniably Drexciyan. 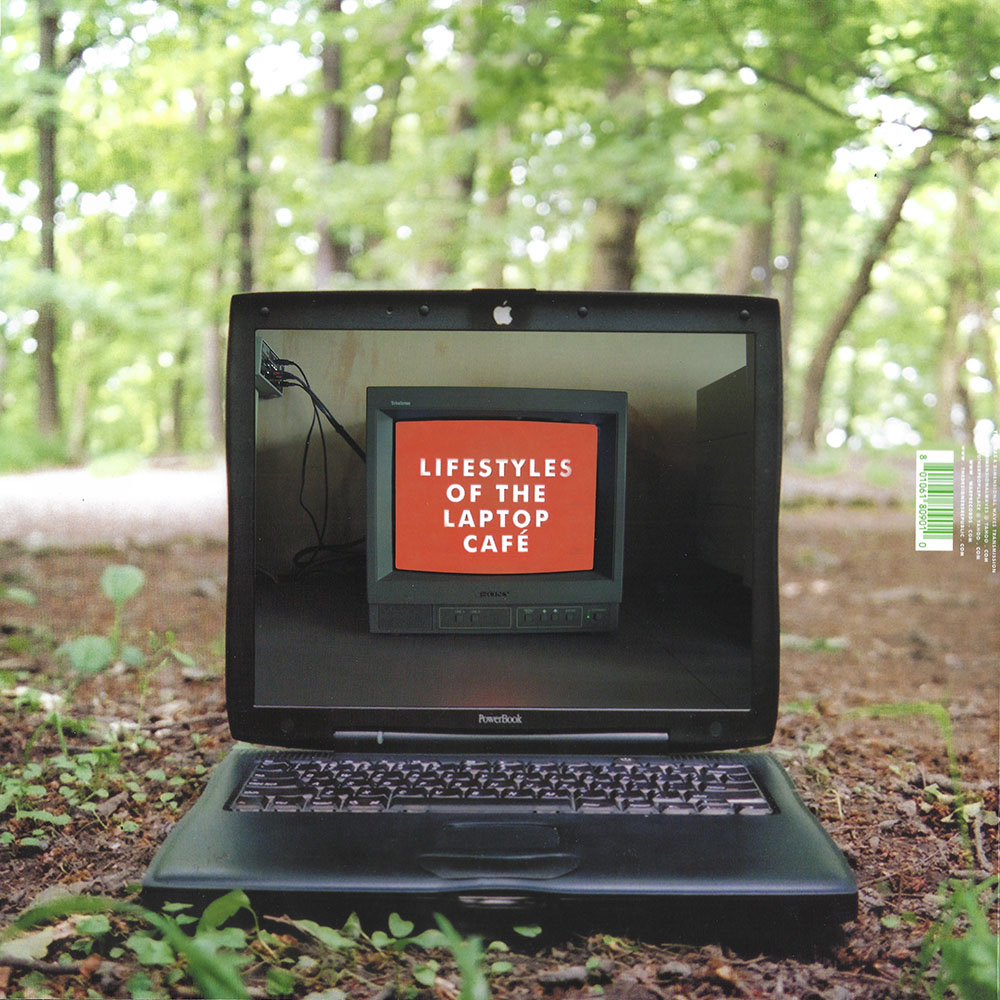