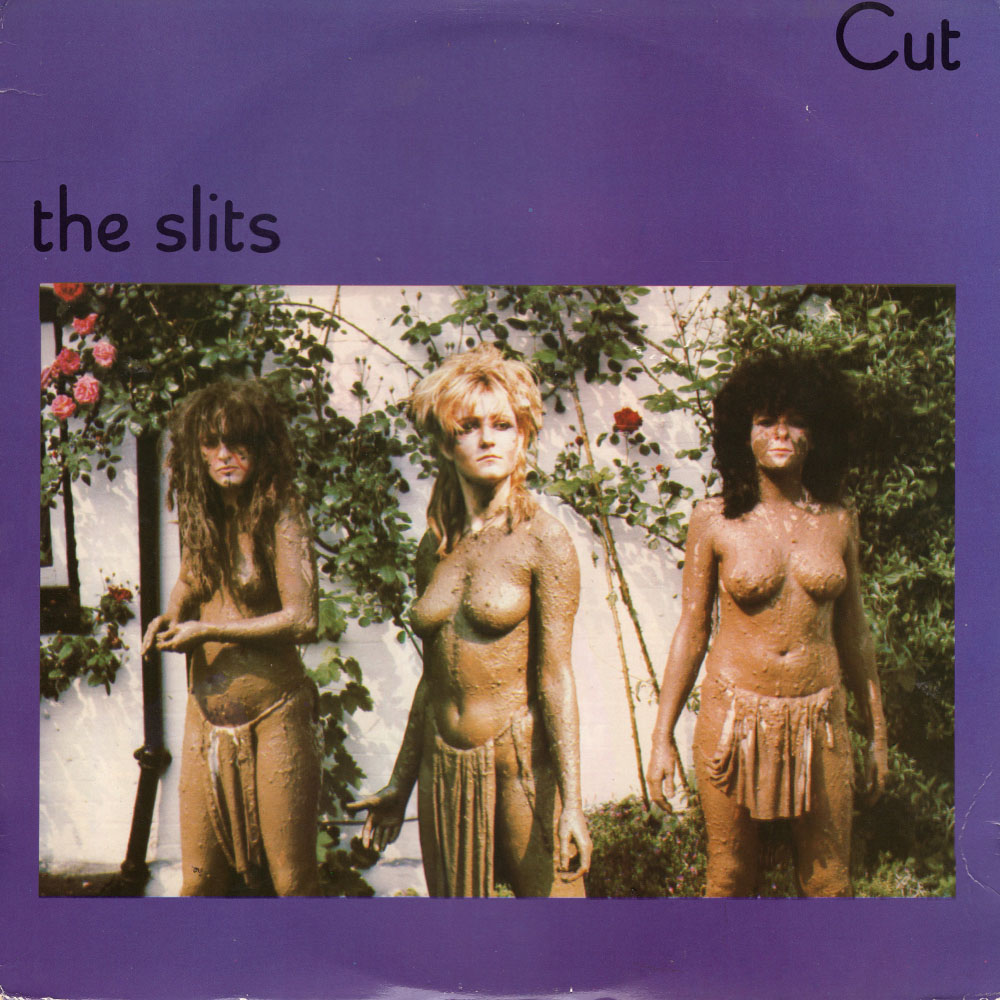 The Slits were favorites in London’s punk scene for years before they recorded their first album. When they did finally step into the studio in 1979 for Cut, it was with legendary dub producer Dennis Bovell. Reggae had been wholeheartedly welcomed into the scene by this point, and a brilliant lot of producers from Jamaica were tasked to help reinvent a sound that often veered a bit too close to chaos. That influence is heard from the first track “Instant Hit” with a four on the floor steppers-inspired rhythm driven by the drums, bass, and guitar; a rhythmic motif that is a through-line of the record. The recent 2019 Island reissue includes a bonus tune – the group’s powerful rendition of rhythm & blues classic “Heard it Through the Grapevine” that features a monstrous bassline and wonderfully aggressive vocals from singer Ari Up.

Recommended – A1 Instant Hit, B4 Typical Girls, B6 I Heard It Through The Grapevine

A1 Instant Hit
A2 So Tough
A3 Spend, Spend, Spend
A4 Shoplifting
A5 FM
B1 Newtown
B2 Ping Pong Affair
B3 Love Und Romance
B4 Typical Girls
B5 Adventures Close To Home
B6 I Heard It Through The Grapevine 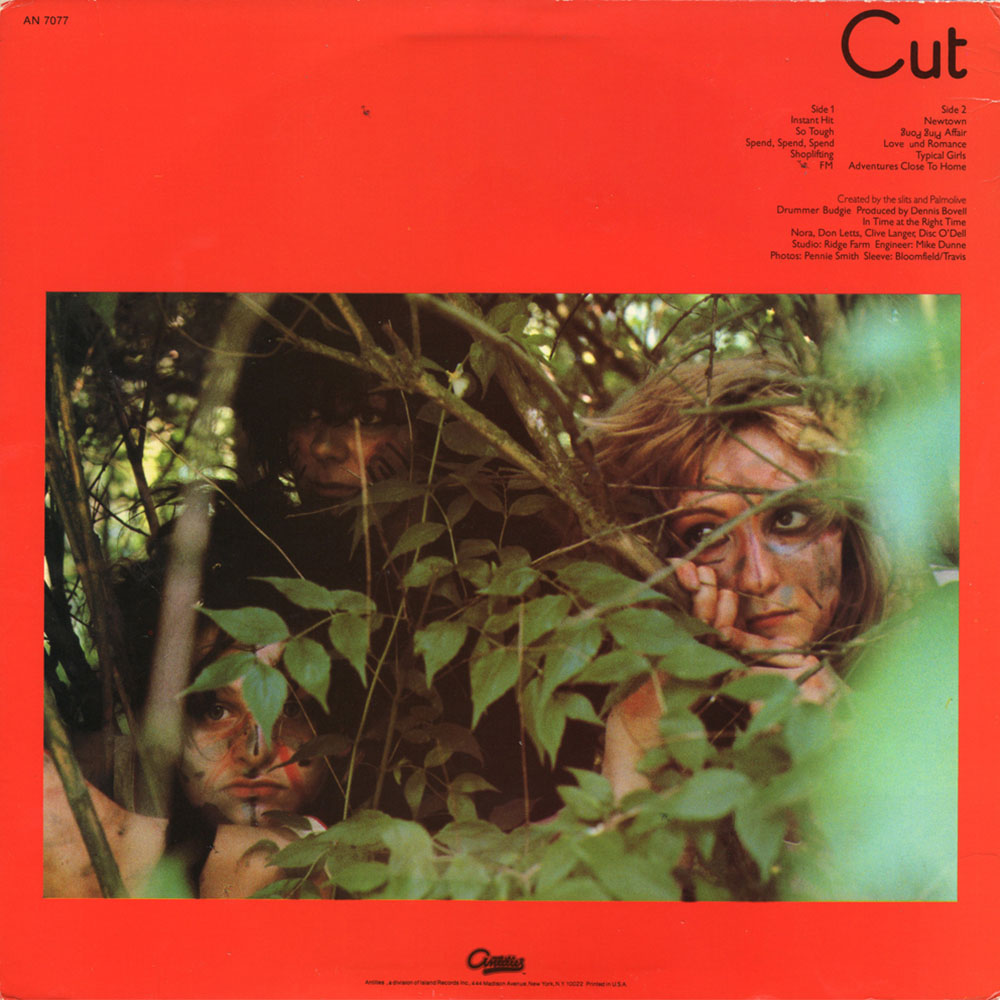 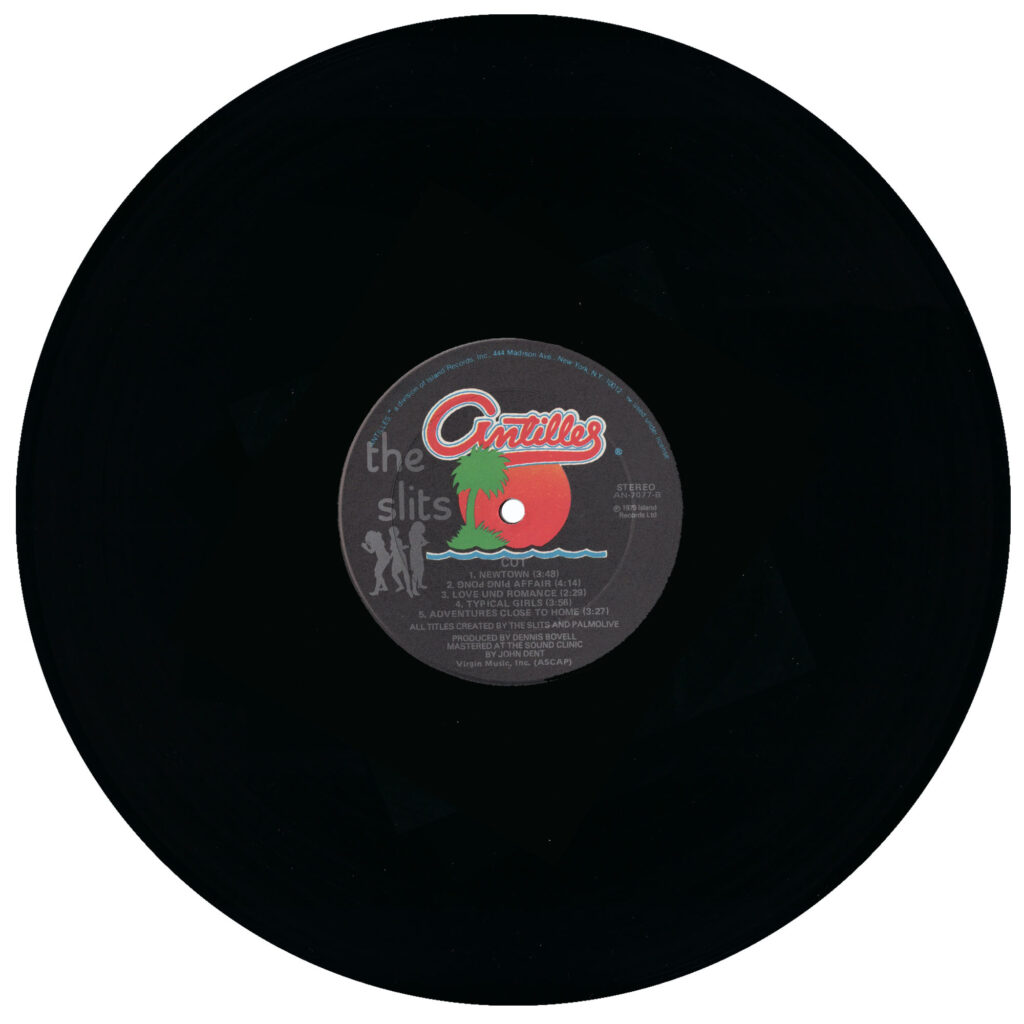 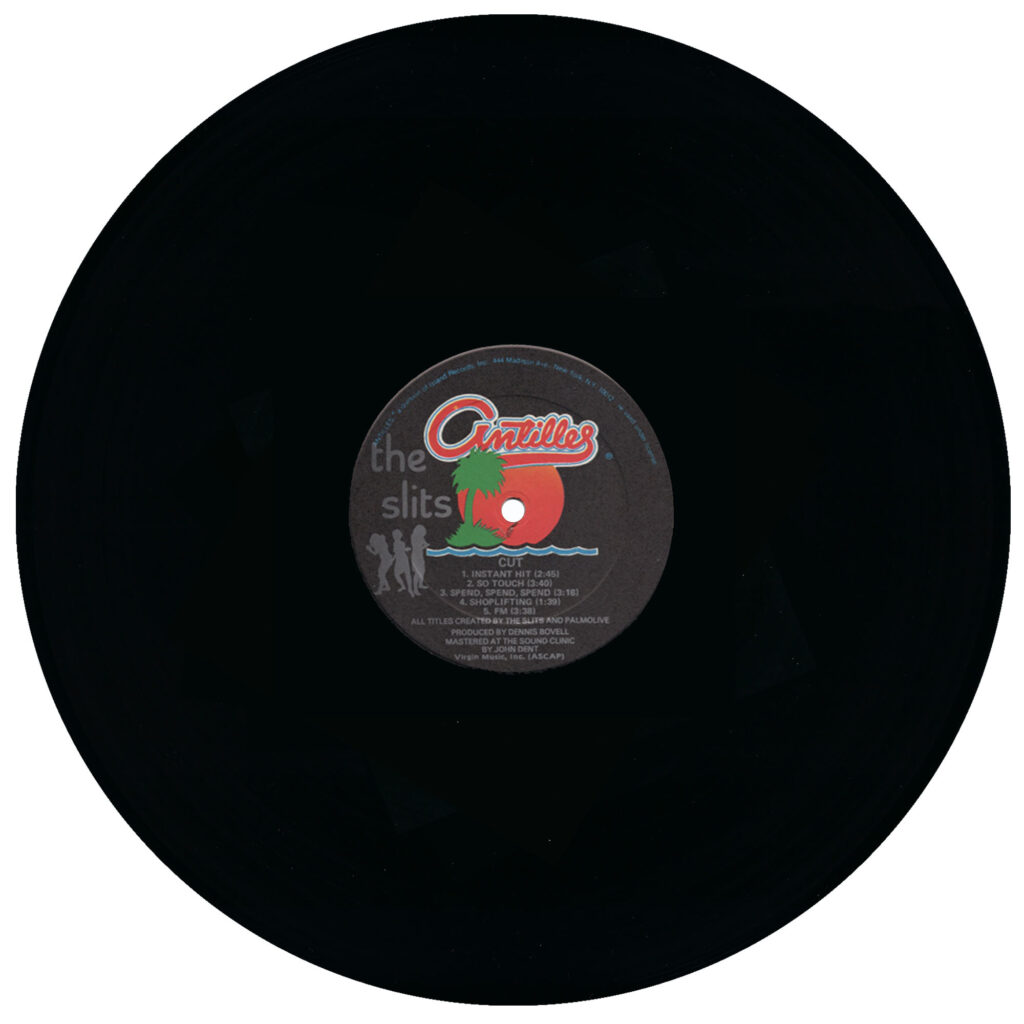