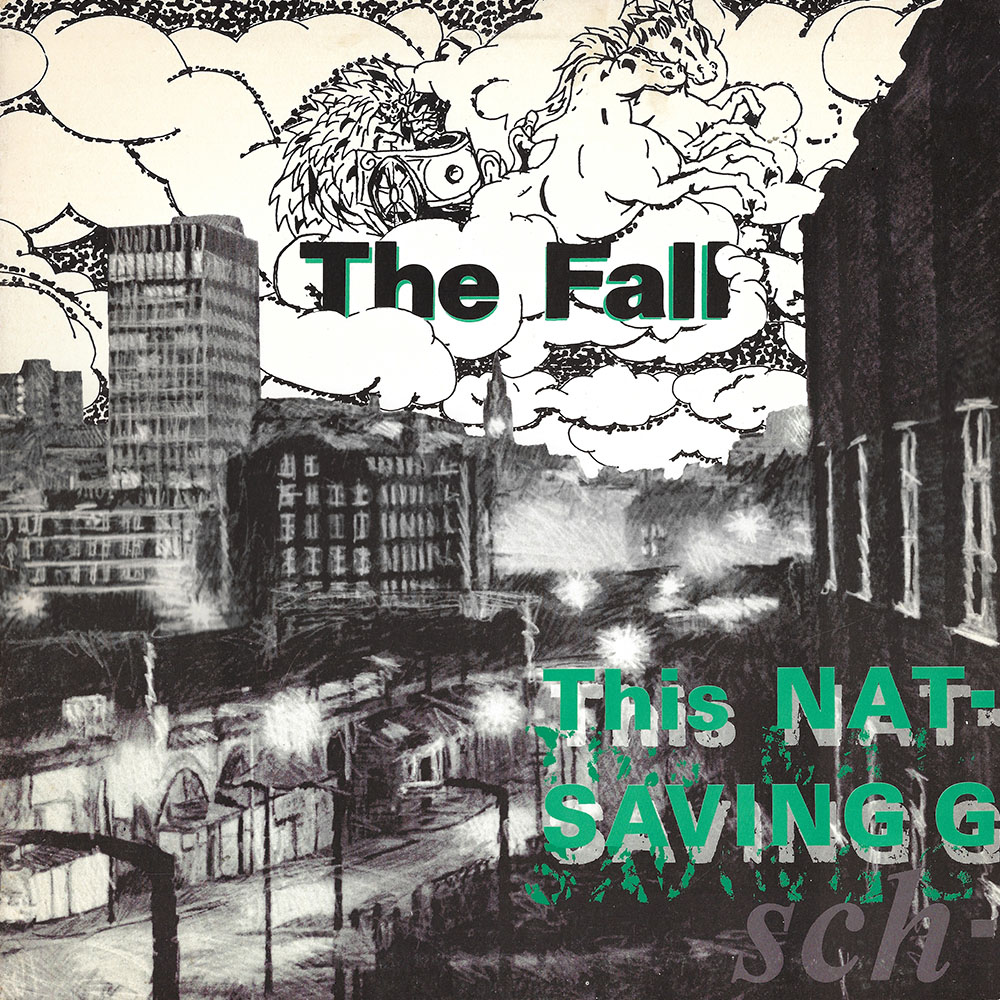 Spearheaded by the acid-tongued icon Mark E. Smith, This Nation’s Saving Grace stands as the best from the Beggars Banquet era Fall and is widely accepted as one of the great 80’s LPs. The album sounds just as dense, punchy, and mechanical (like the industrial scene on the cover artwork) as it did in 1985. Smith is at peak lyrical form here with snarling commentary on the UK political landscape, paranoia, and casually fires off bombastic tongue-in-cheek wisecracks. The music continues the brooding vintage Fall production, never straying far from their “Repetition” blueprint, but incorporating more clattery industrial percussion and pop lifts provided by guitarist Brix Smith’s American rock sensibilities and cooing backing vocals.    Highlights include the electro-goth groover “L.A.”, the famous cassette deck mishap masterpiece “Paintwork,” and the Can tribute “I am Damo Suzuki,” where Mark mashes the drums of Can’s “Oh Yeah” to the bassline of Can’s “Don’t turn the Lights On” while singing referential lyrics to “Vitamin C” and claiming to be Damo himself. Pure Fall mischief. The record amounts to the Fall’s greatest “pop” record that still manages to hold on to its anti-pretty-much-everything Smithian core values. An essential post-punk release that’s highly recommended for fans of fellow cult acts of the genre like Pere Ubu, Gang of Four, and Wire.

A1 Mansion
A2 Bombast
A3 Cruisers Creek
A4 What You Need
A5 Spoilt Victorian Child
A6 L.A.
B1 Gut Of The Quantifier
B2 My New House
B3 Paintwork
B4 I Am Damo Suzuki
B5 To Nkroachment: Yarbles 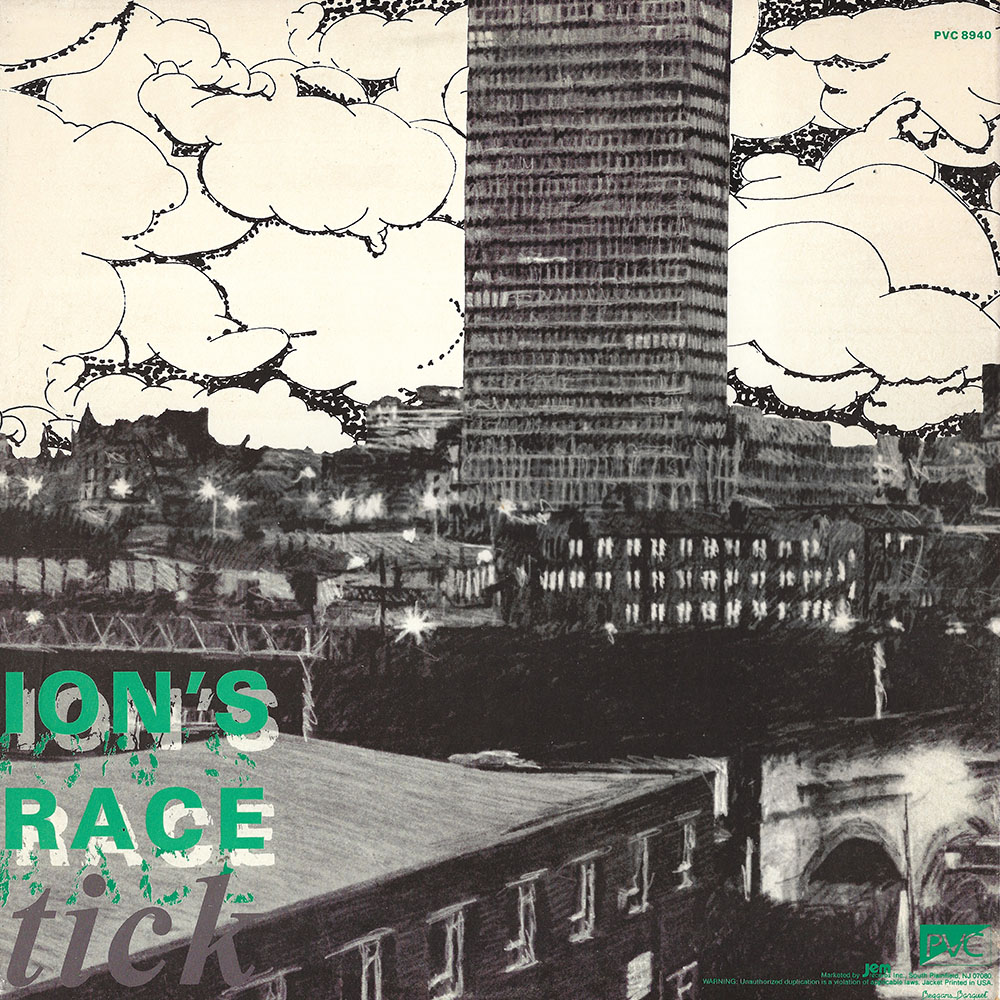 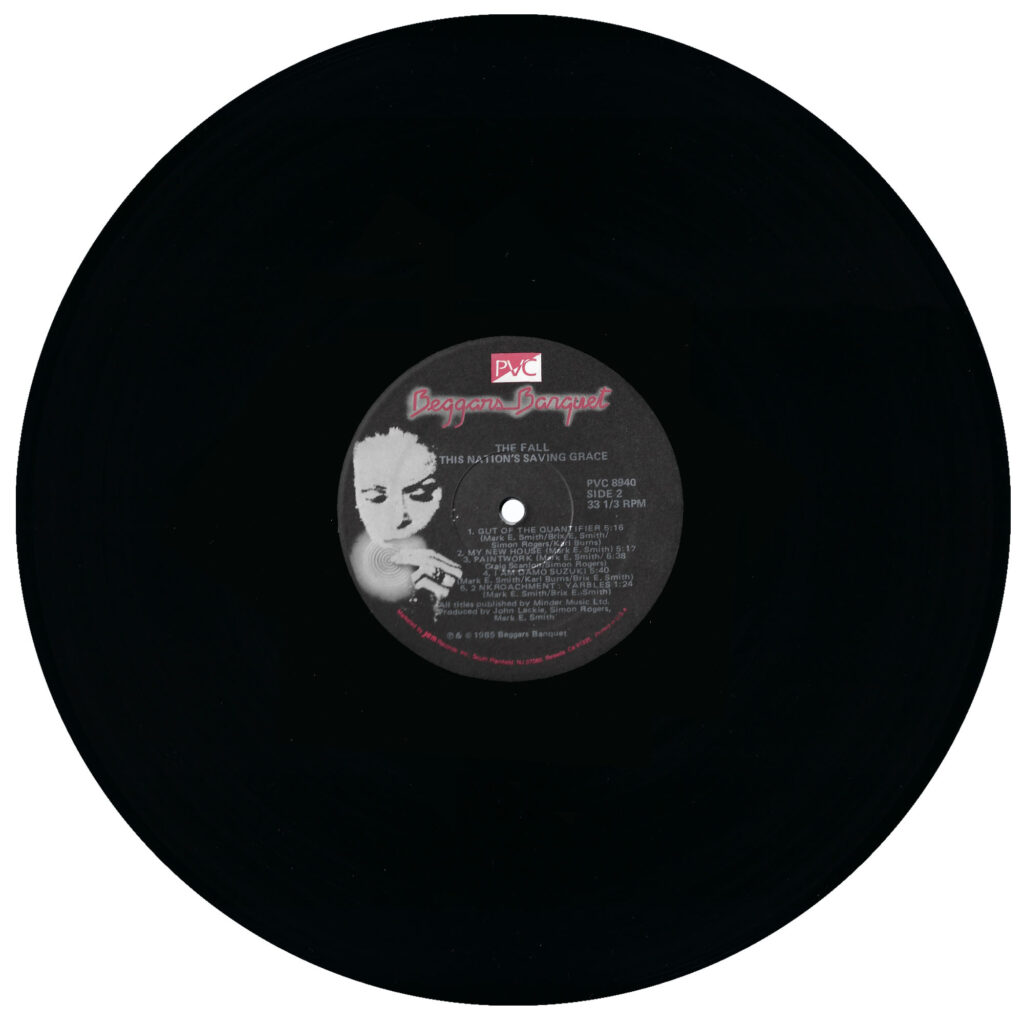 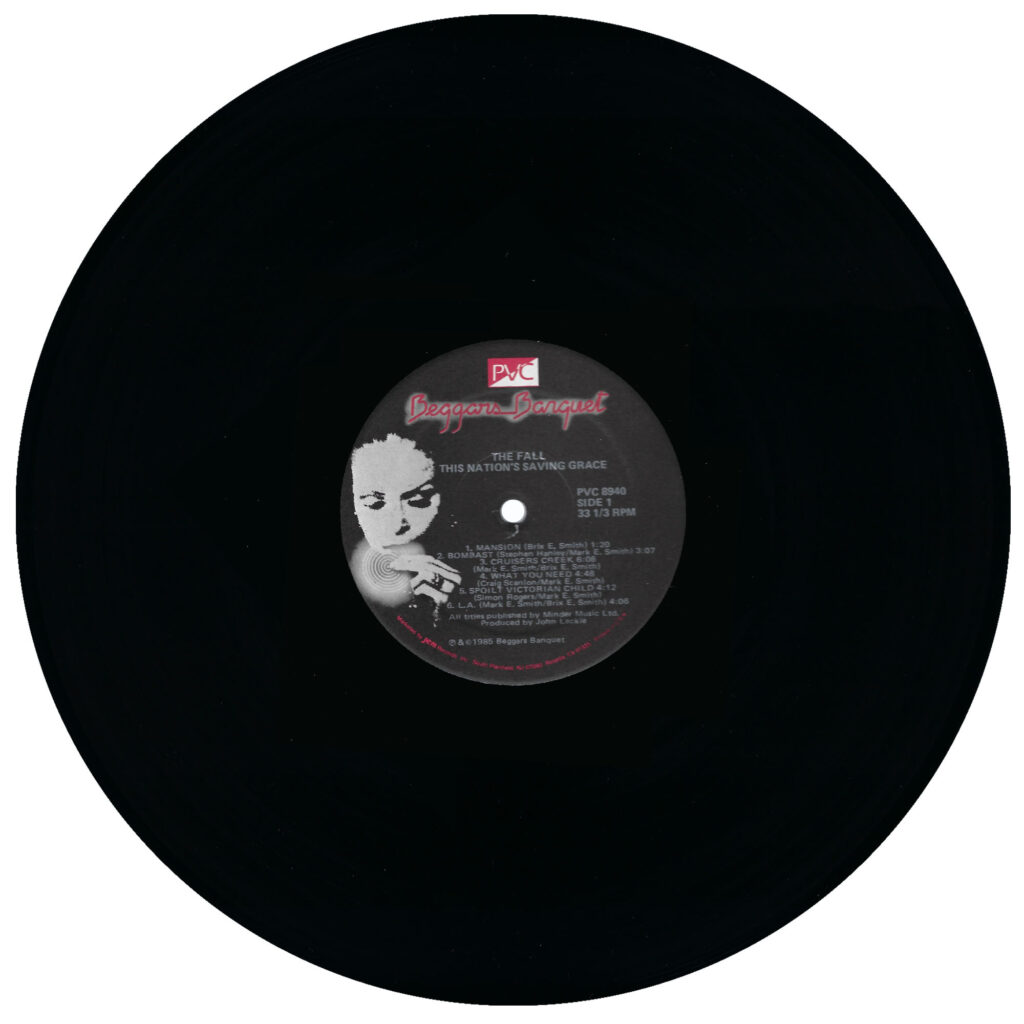