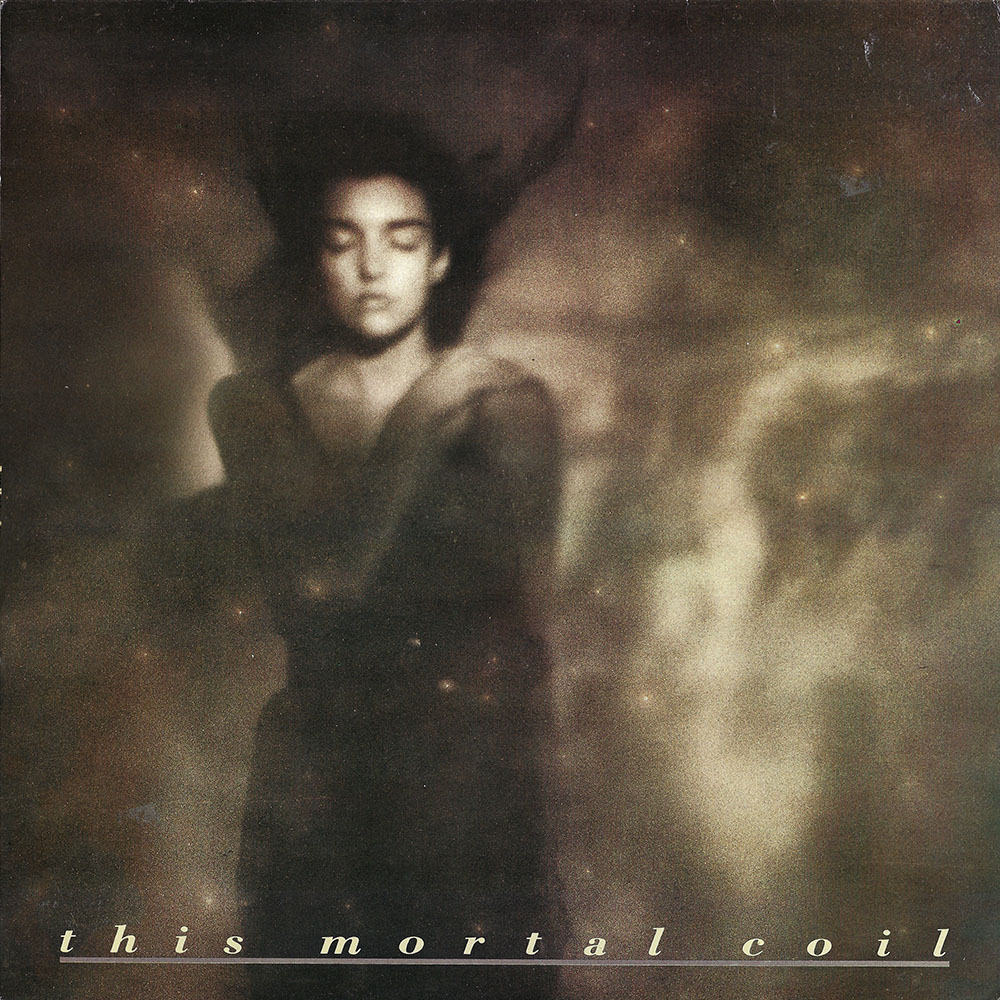 It’ll End In Tears is the classic debut album by 4AD family band This Mortal Coil featuring members of Cocteau Twins, Magazine, and Dead Can Dance. 4AD described the project: “This Mortal Coil was not a band, but a unique collaboration of musicians recording in various permutations, the brainchild of 4AD kingpin Ivo Watts-Russell. The idea was to allow artists the creative freedom to record material outside of the realm of what was expected of them; it also created the opportunity for innovative cover versions of songs personal to Ivo.” Revisit our feature on 4AD here.