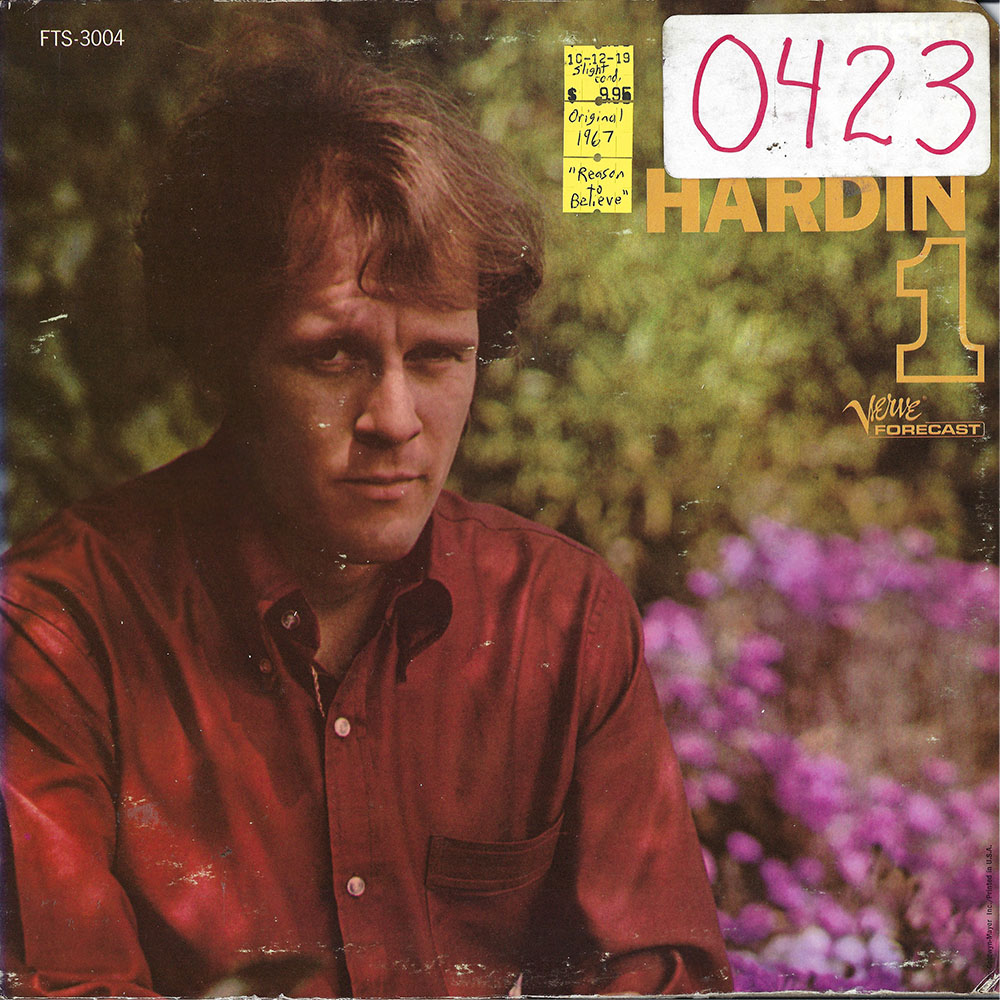 “Tim had grown up in Oregon, been a marine, come to New York City to learn acting but hadn’t like the school and quit it, hung around Greenwich Village singing and playing, and moved to Boston before I heard his name or heard him sing. I called him there in ’64, listened, thought he was the greatest, and we’ve been trying on and off ever since to get the first album out.

Back in ’64 everyone was playing acoustic guitar except Tim – he’d gone electric and was singing a kind of jazz flavored blues. Before that he’d sung country and wester and folk, and before that his parents were both classical musicians and he’d listened there a lot. The last year or so he’s been living in L.A. and working hard at piano and at writing (most all these selections are his own) and his music has continued to change. Consequently, he still isn’t doing what you can hear other people doing, but it’s hard to listen really closely and not feel he’s at the heart of something.” – E. Jacobsen