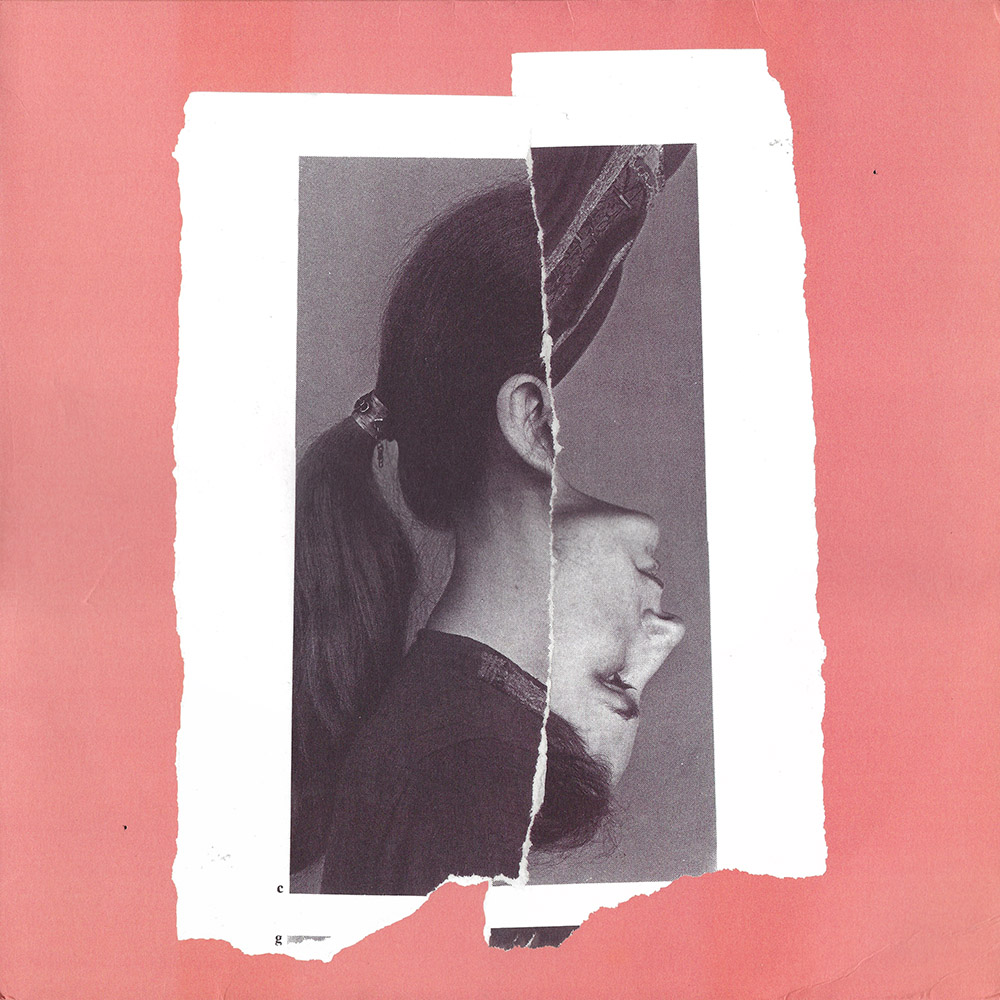 Very rarely does a compilation come along that’s as memorable and impressionable as Julien Dechery & DJ Sundae’s mixtape masterpiece Sky Girl. Compiled by the French selectors in 2013 and initially released on CD for the now defunct Paris based concept store Collette, the compilation had its second and largest breath of life in 2016 via the vinyl reissue produced by Australian label Efficient Space. Described perfectly by the label as “a deeply melancholic and sentimental journey through folk-pop, new wave”, the duo explore three decades of outsider private press music spanning 1961-1991 throughout the compilation’s 15 tracks with all artists being mostly unknown names at the time of release. Aside from the obscurity and general scarcity of the records featured, there’s no common theme or genre defining the release. Despite this lack of restriction, the songs magically come together and allow the listener to soundtrack their own image of the mysterious “Sky Girl.” 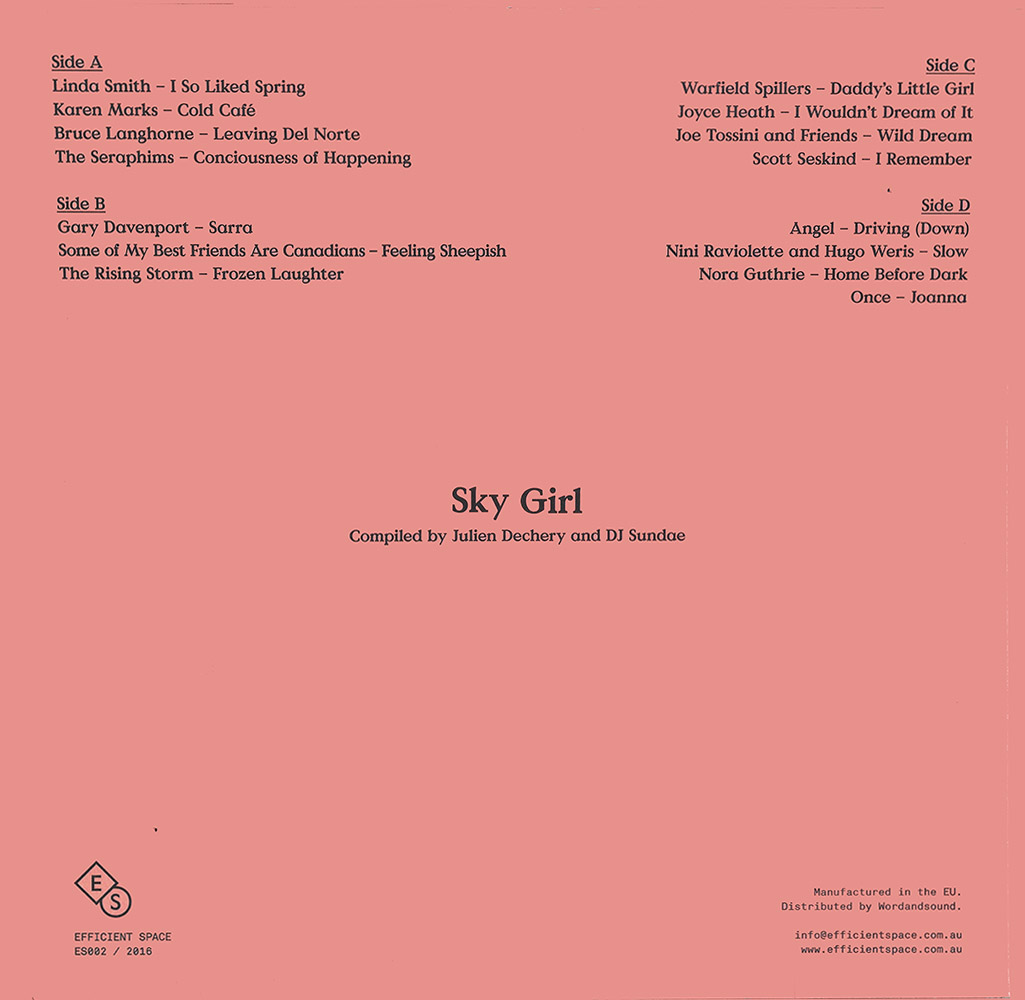 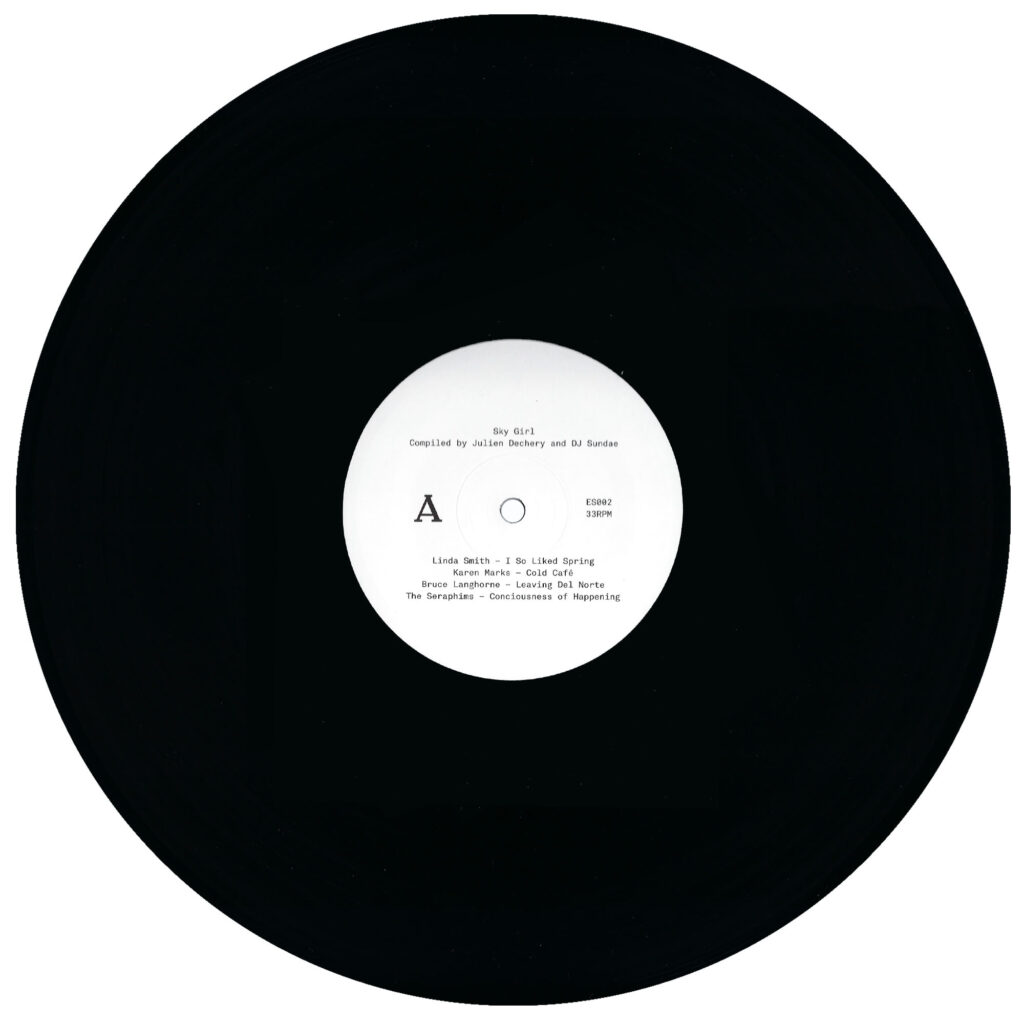 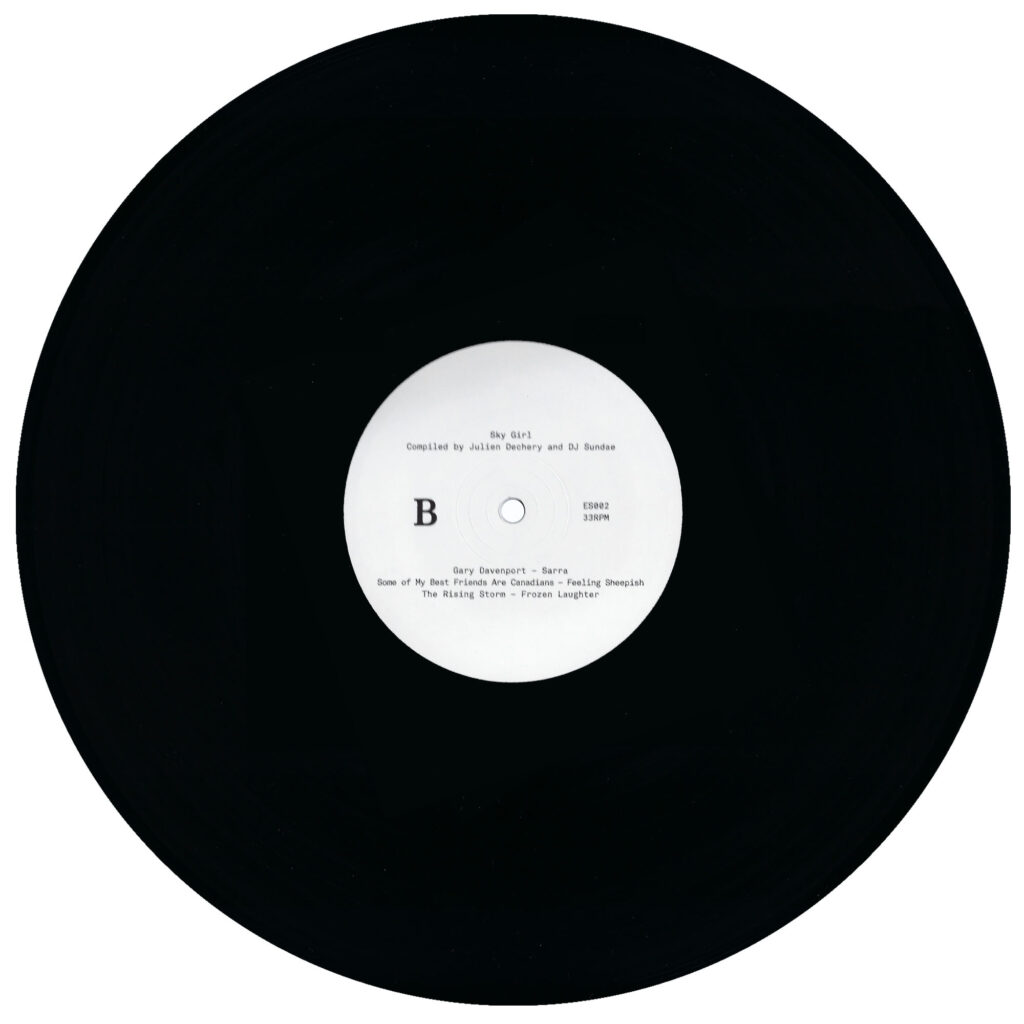 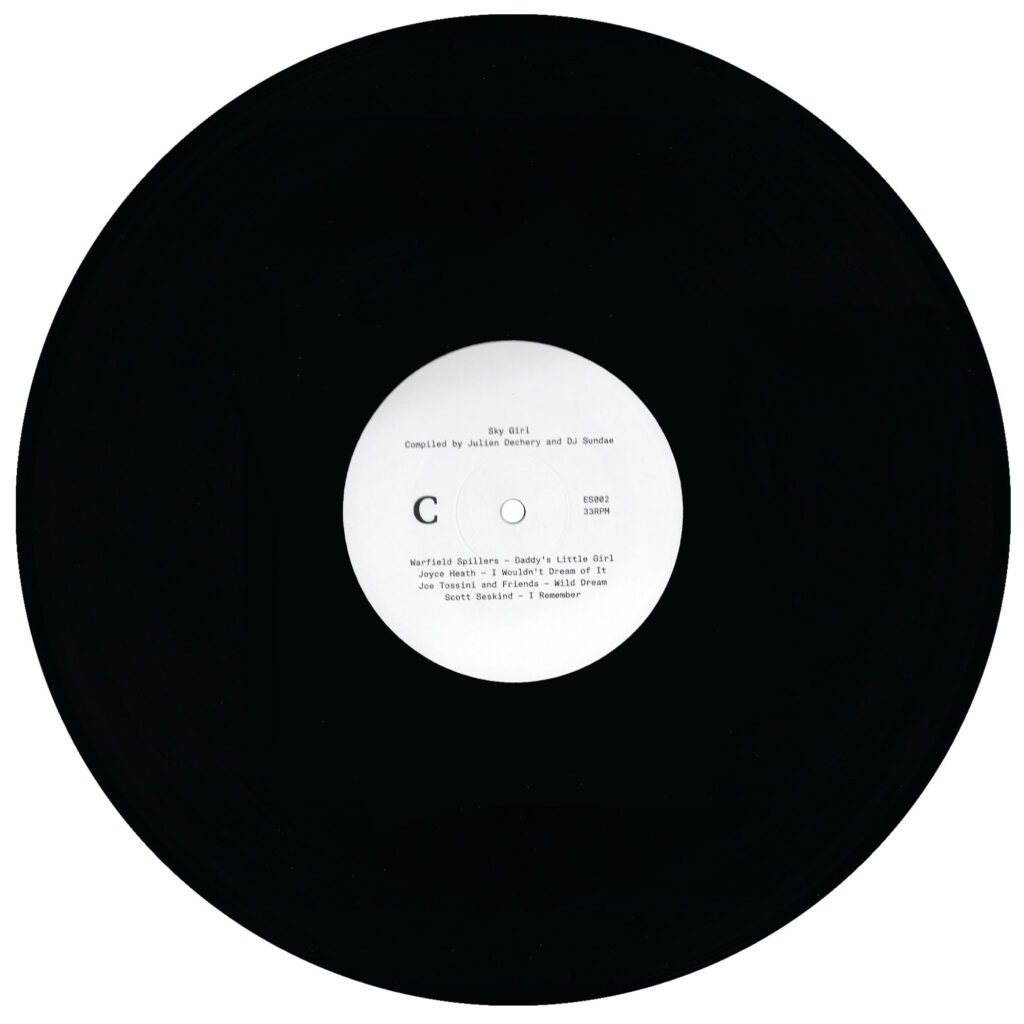 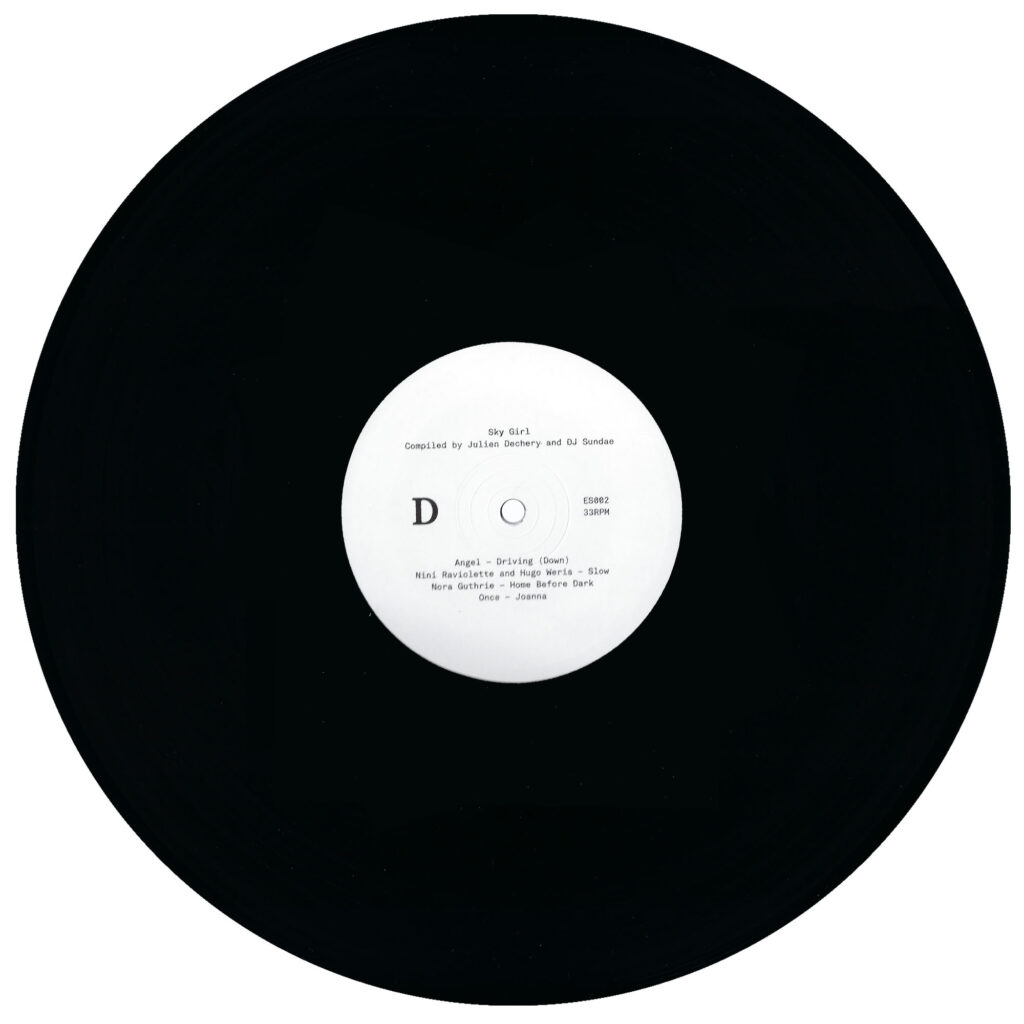