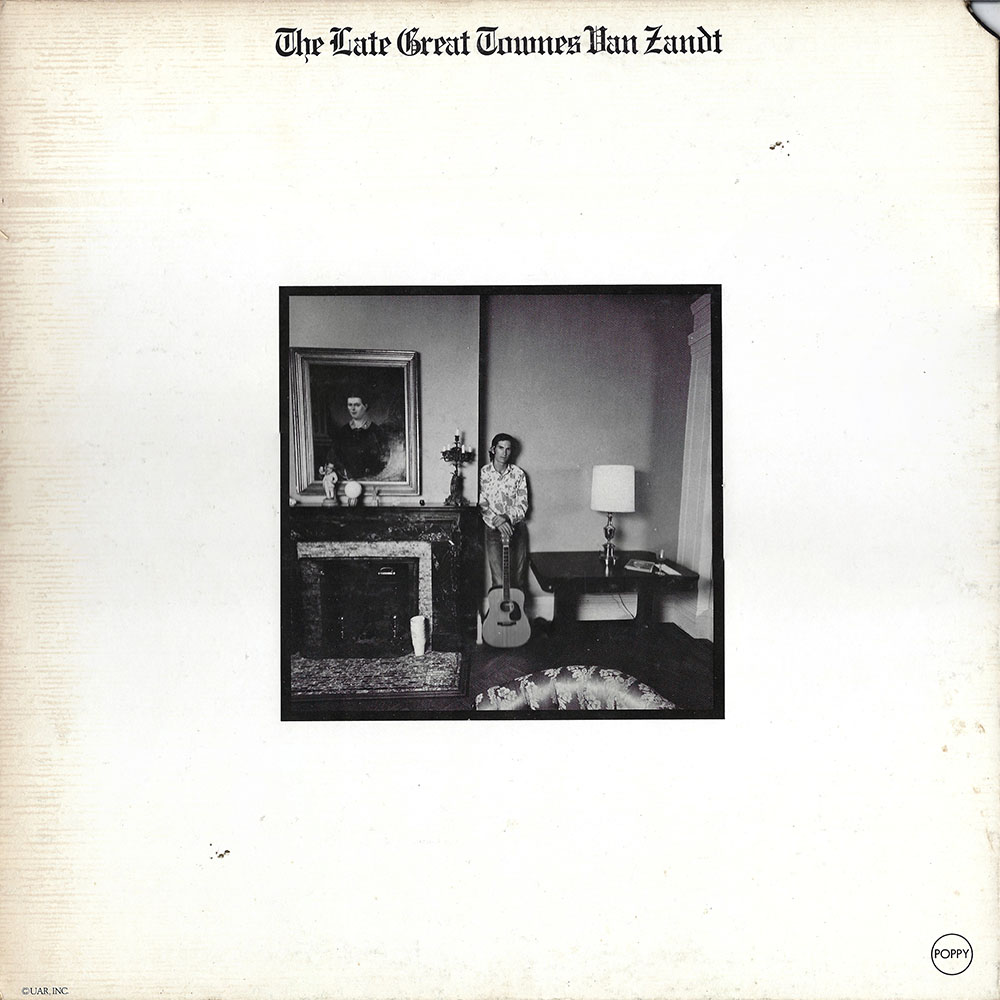 The Late Great Townes Van Zandt is the last album the legendary country singer would release on independent label Poppy Records. The album includes Townes Van Zandt’s signature tune “Pancho and Lefty” which tells a fictional tale loosely based on the Mexican bandit Pancho Villa. Townes spoke about writing the song saying, “I realize that I wrote it, but it’s hard to take credit for the writing, because it came from out of the blue. It came through me and it’s a real nice song, and I think I’ve finally found out what it’s about. I’ve always wondered what it’s about. I kinda always knew it wasn’t about Pancho Villa…”