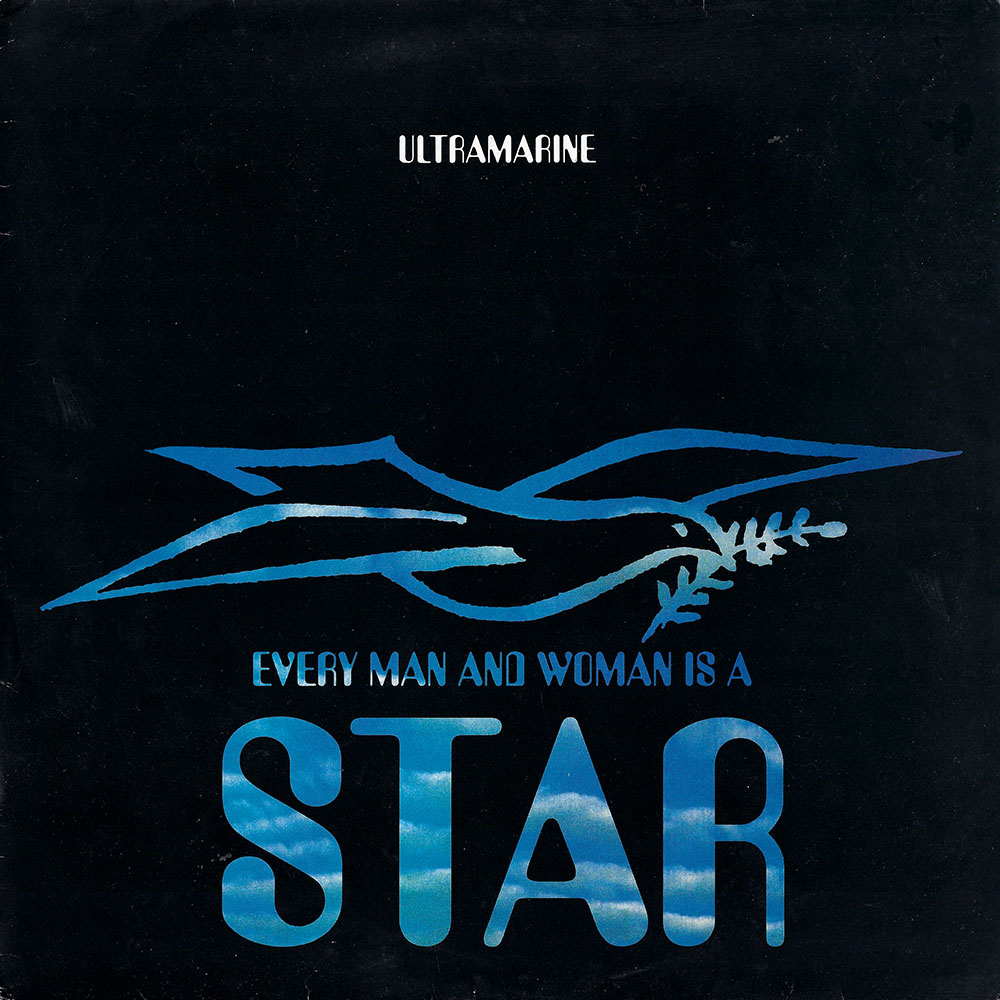 Ultramarine is the Essex-based duo of Ian Cooper and Paul Hammond who produced some incredible 1970’s Canterbury influenced electronic music in the early 1990’s. Their sophomore outing Every Man and Woman is a Star is in essence a pastoral UK folk record laced with lazy acid lines, warm ambience, organic instrumentation, and early techno and downtempo grooves. It’s quite the hodgepodge of sounds, but there’s no denying the warmth and easygoing style here. The duo heavily favorited the iconic and essential acid box, the Roland TB-303, a rubbery bassline sequencer synonymous with the acid house sound. Paul has stated of the now impossible to acquire machine: “We originally used it hooked up with a TR-808, so it was just born out of messing around with that. In retrospect, we used it like a voice on the earlier records – it fulfills that sort of role on some tracks – sitting in the middle of the sound and carrying the main melody in quite a lyrical way.” Highly recommended to all, Every Man and Woman is a Star is a big favorite and surprisingly approachable even for those who haven’t quite stepped into the techno/house realm.

Recommended – A4 Honey, B3 Stella, A2 Weird Gear, A1 Discovery, Full Listen 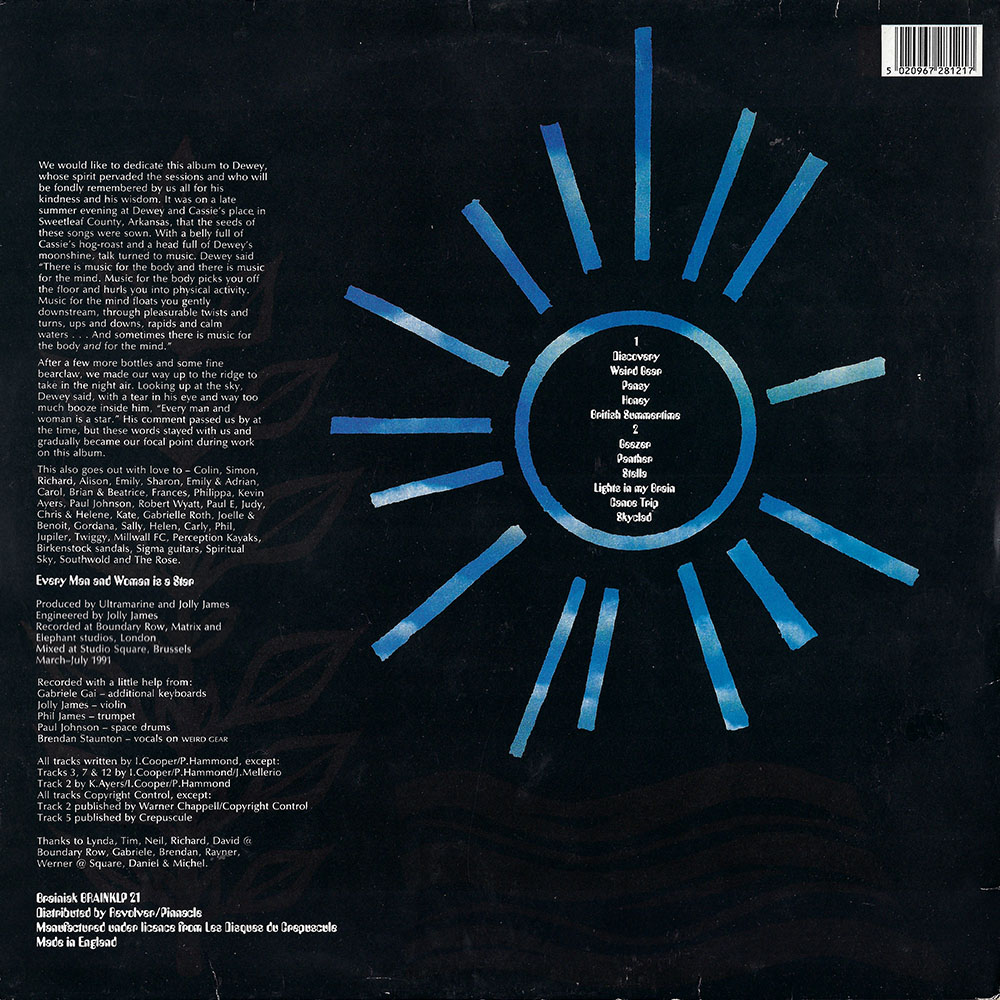 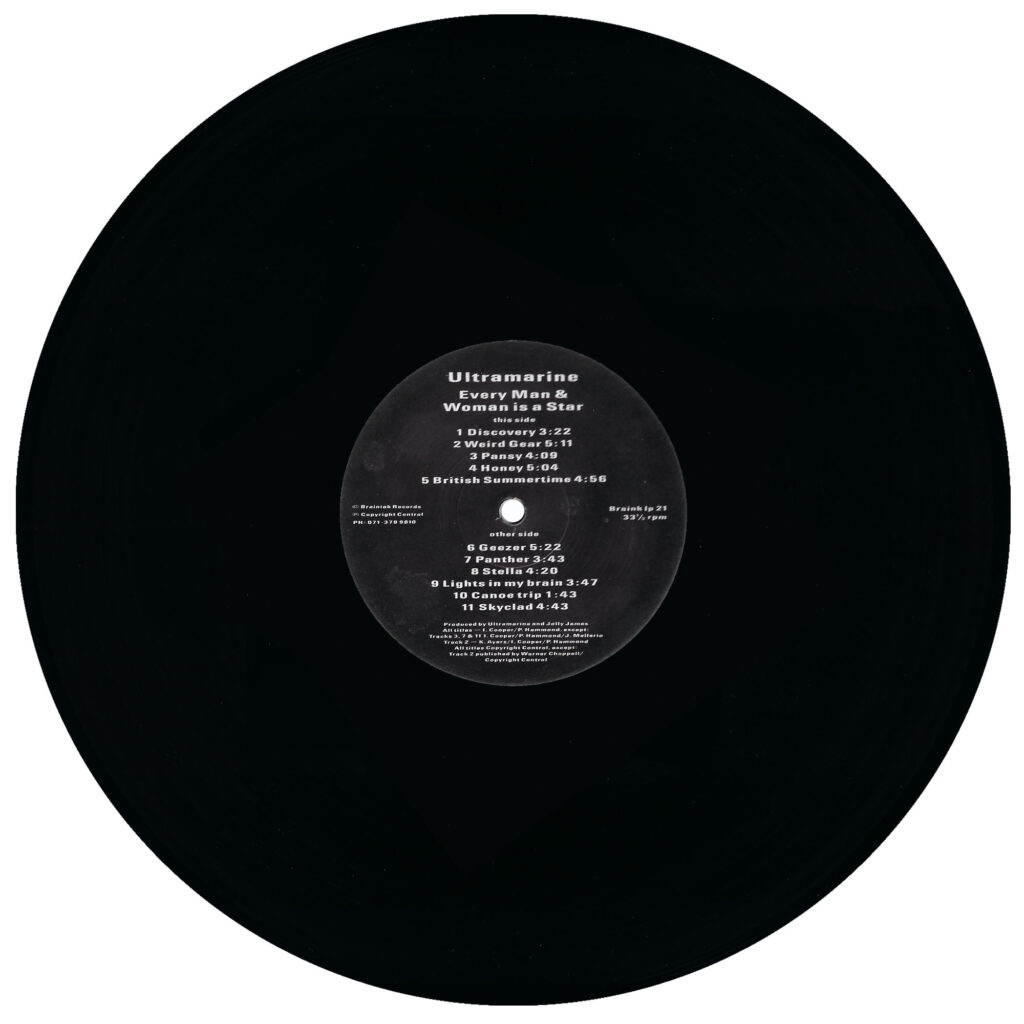 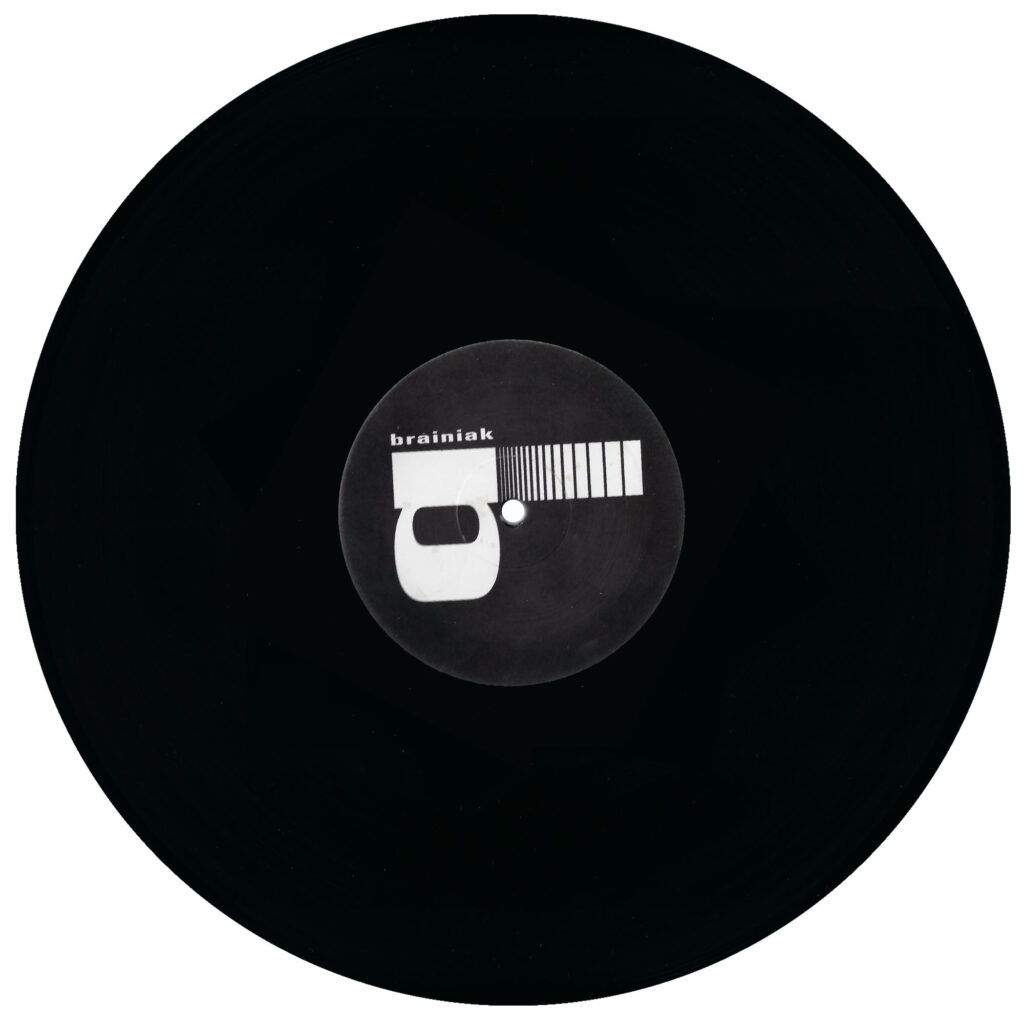