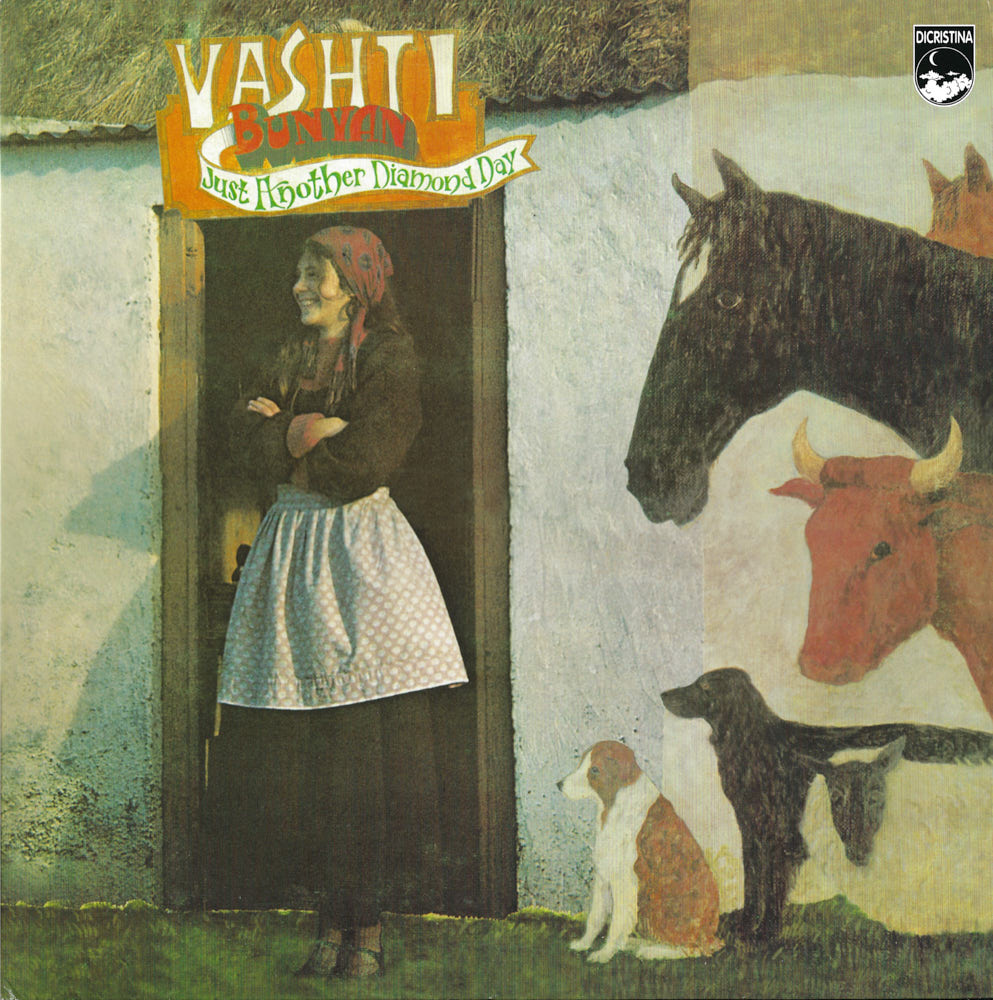 A collection must-have, this is the debut album by English folk singer-songwriter Vashti Bunyan. Like so many albums in our collection and amazing albums in general, this once under appreciated album failed to make any impact when it was released on Philips Records in December 1970. However, it has become a holy grail collector’s item (at the time of writing this there is an original pressing, of which only a few hundred were ever printed, selling on Discogs for about $4,000). This now legendary album over time became hailed as one of the best British folk albums, and Vashti is considered a major influence in the modern day freak folk movement – she even resurged after about a thirty year hiatus from the music industry to record again, and has recorded with the likes of Devendra Banhart, Vetiver, and Animal Collective.

In the mid-60’s Vashti found herself in Andrew Loog Oldham’s circle, during which time she recorded a single of Mick Jagger and Keith Richards’ song “Some Things Just Stick in Your Mind” for Columbia. Despite others’ promises and encouragement, her initial efforts didn’t garner commercial success, and she withdrew from the British folk scene. Vashti and her boyfriend embarked on an extensive pilgrimage (by way of horse and carriage) to Scotland, where she had heard fellow singer-songwriter Donovan was establishing a musical commune. Their journey, which lasted about a year and a half, was the backdrop and inspiration for the songs on Just Another Diamond Day. The music is as soft, tranquil, beautiful, and pastoral as the sights and sounds that inspired their conception as she made her way through Scotland. By the time they finally arrived, Donovan’s artist community was no more; but although she missed that opportunity, she had gained an album’s worth of material, and an invitation to record with legendary producer Joe Boyd (Nick Drake, Nico, Fairport Convention). The album was recorded over a three-day period in December, 1969, with a brilliant supporting cast including Robin Williamson (of the Incredible String Band), Dave Swarbrick and Simon Nicol (of Fairport Convention), and Robert Kirby (known for his work with Nick Drake). The simple, timeless songs revolve around Bunyan’s soft, fragile voice as the leading instrument, with the production capturing her voice in an intimate way, as if she is in the room with you. Enjoy on an overcast morning with a cup of tea, or if you’re on the go, take Vashti with you to nature so you can experience what inspired the songs.

Recommended – Full Listen, A1 Diamond Day, B2 Come Wind Come Rain, A5 Where I Like To Stand, A6 Swallow Song 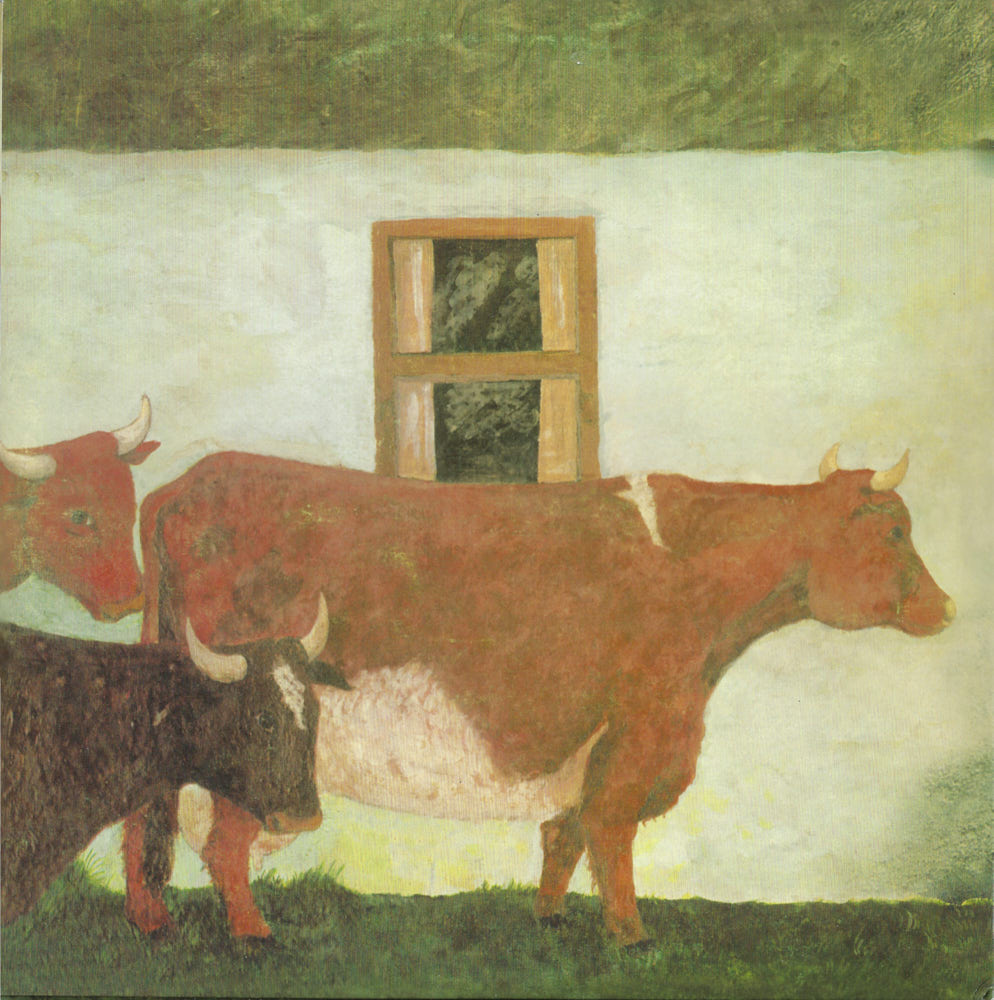 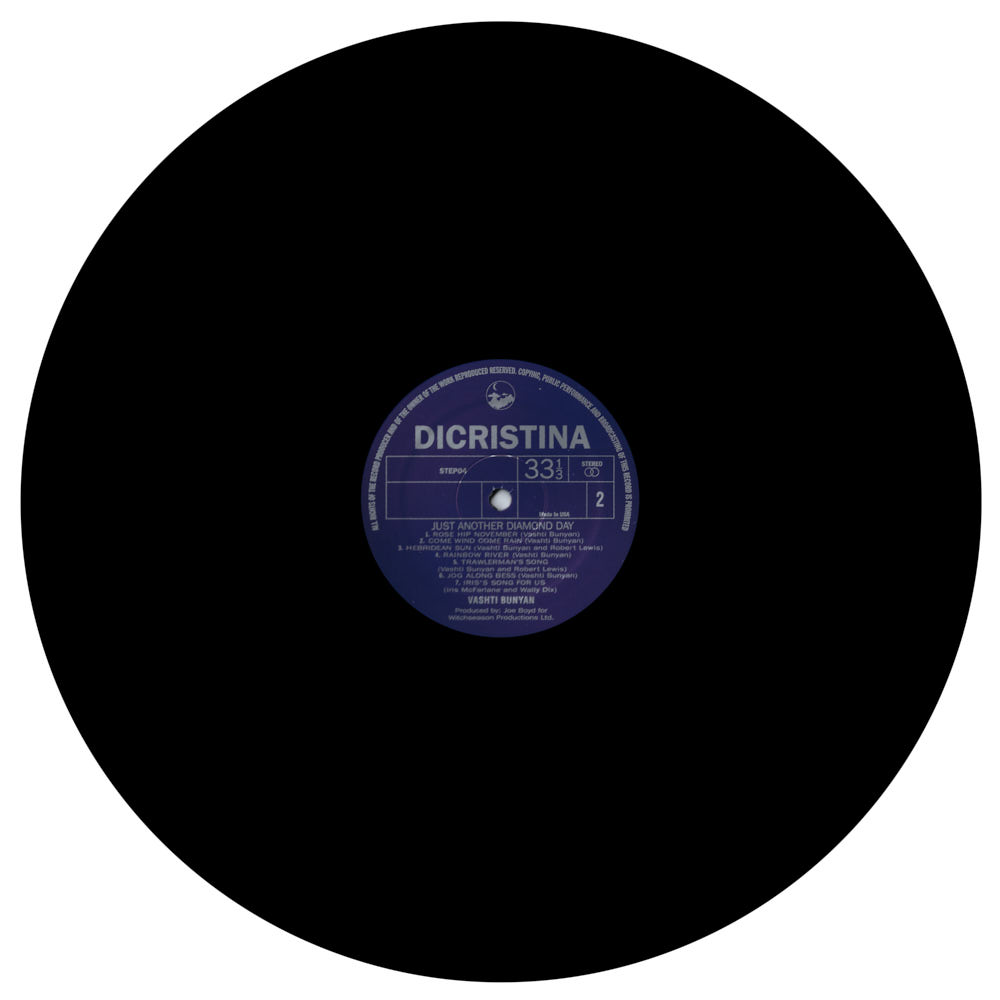 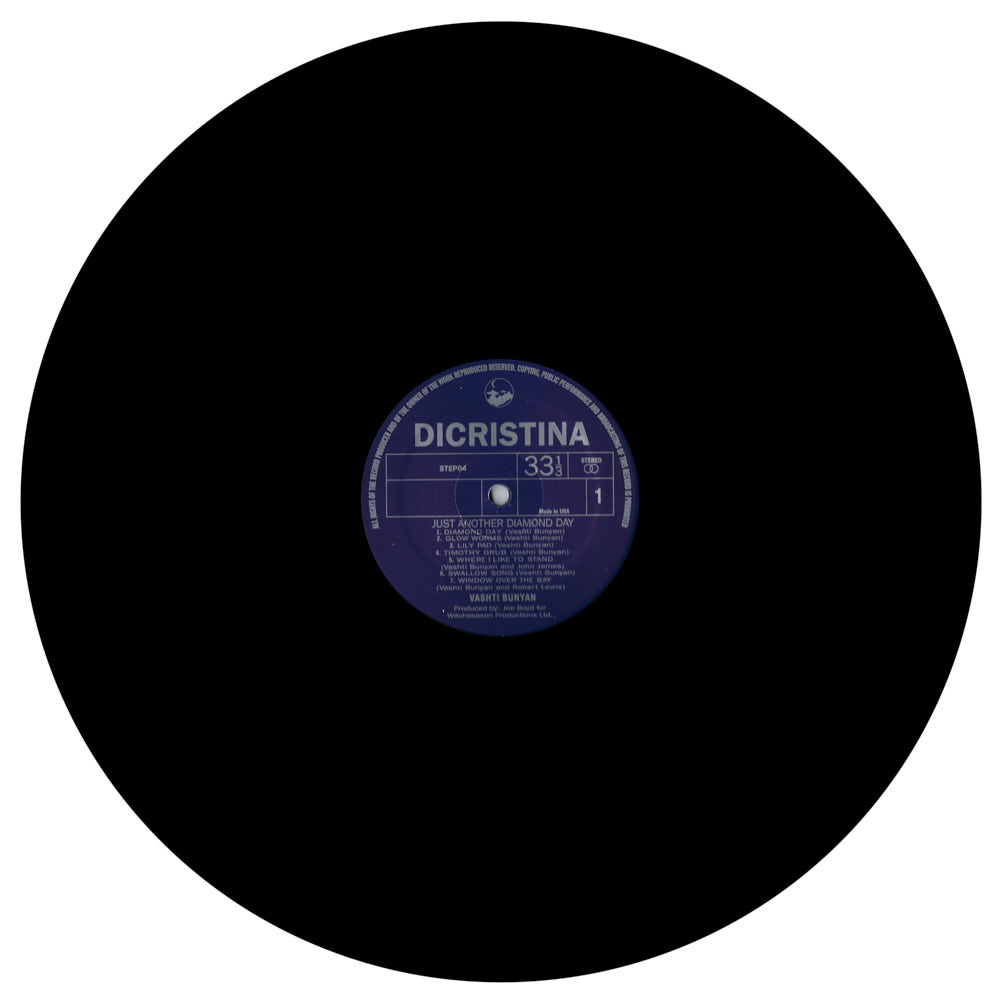