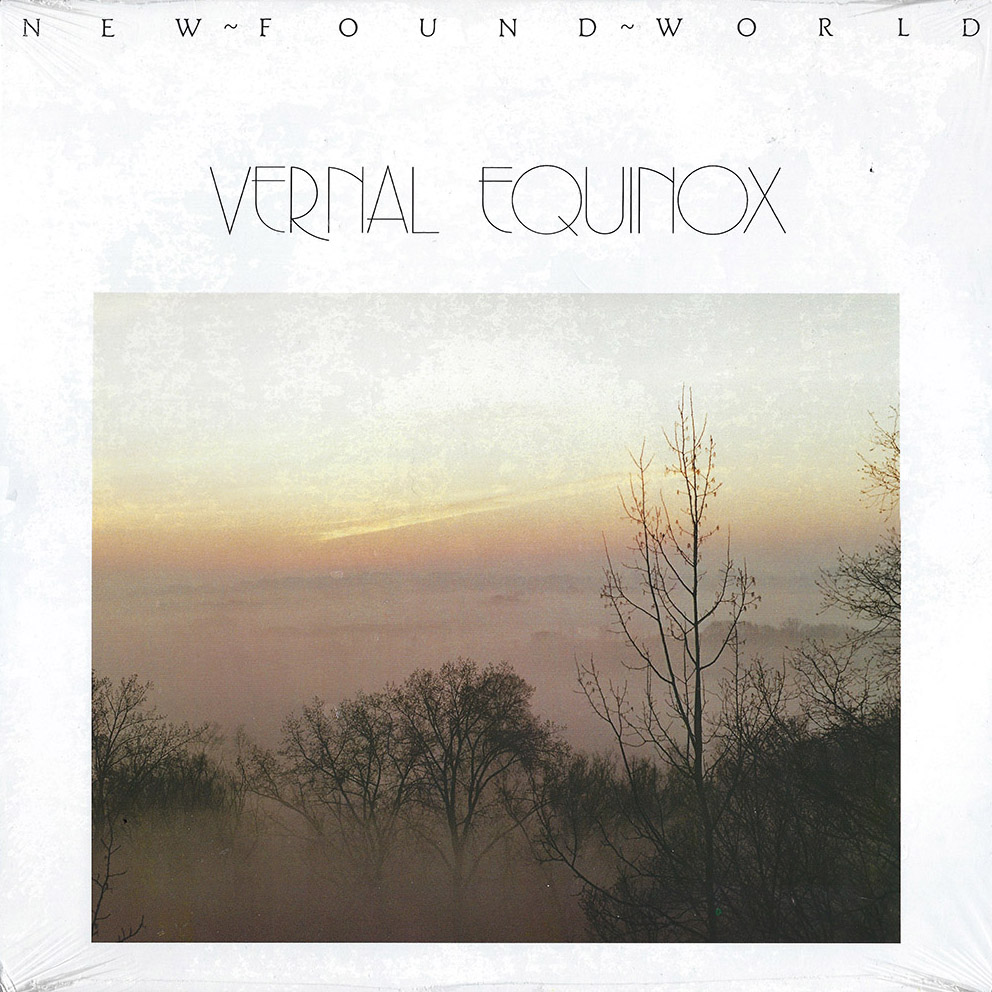 Vernal Equinox’s New Found World is the DIY synth manifesto of two Ontario-based electronic enthusiasts Timothy Rempel and Steven J. Brenner. The duo worked together at a keyboard shop in the 80’s called Sherwood Music and used their employee discounts to compile their very own synthesizer Mecca, an elaborate home studio in Steven’s basement which they called Sync Studios.

The studio housed all of the cutting edge standards of that time from Dx7’s to Juno’s, Jupiter’s, and pretty much every Roland drum machine, 606 to 909. With all this assembled, the duo took a full year taking turns after each others’ shifts to compose and sequence a New Found World. Aptly titled since it doesn’t fit too snug in any categorical genre, the music lives somewhere in between New Age, Dance, Berlin School, and Fourth World. Apparently the duo was so heavily inspired by the New Age label Windham Hill that they opted for a sunset photo cover and drove hours to Lake Huron with stale Tim Horton donuts in an attempt to capture seagull field recordings to make the record even more marketable to the New Age crowd.

However, New Found World ended up being much more than its New Age counterparts and actually lands closer to the early 90’s left field ambient sound of Aphex Twin and Boards of Canada. The album has since become a cult favorite and has recently gotten the reissue treatment from our friend Linus Booth via his new label Aural Medium, in collaboration with Séance Centre and Numero Group.

A1 Sunrise
A2 Le Metro
A3 Silent Dream: 1. Imagery, 2. Realization, 3. The Real Dream
B1 New Found World
B2 Autumn Sunset 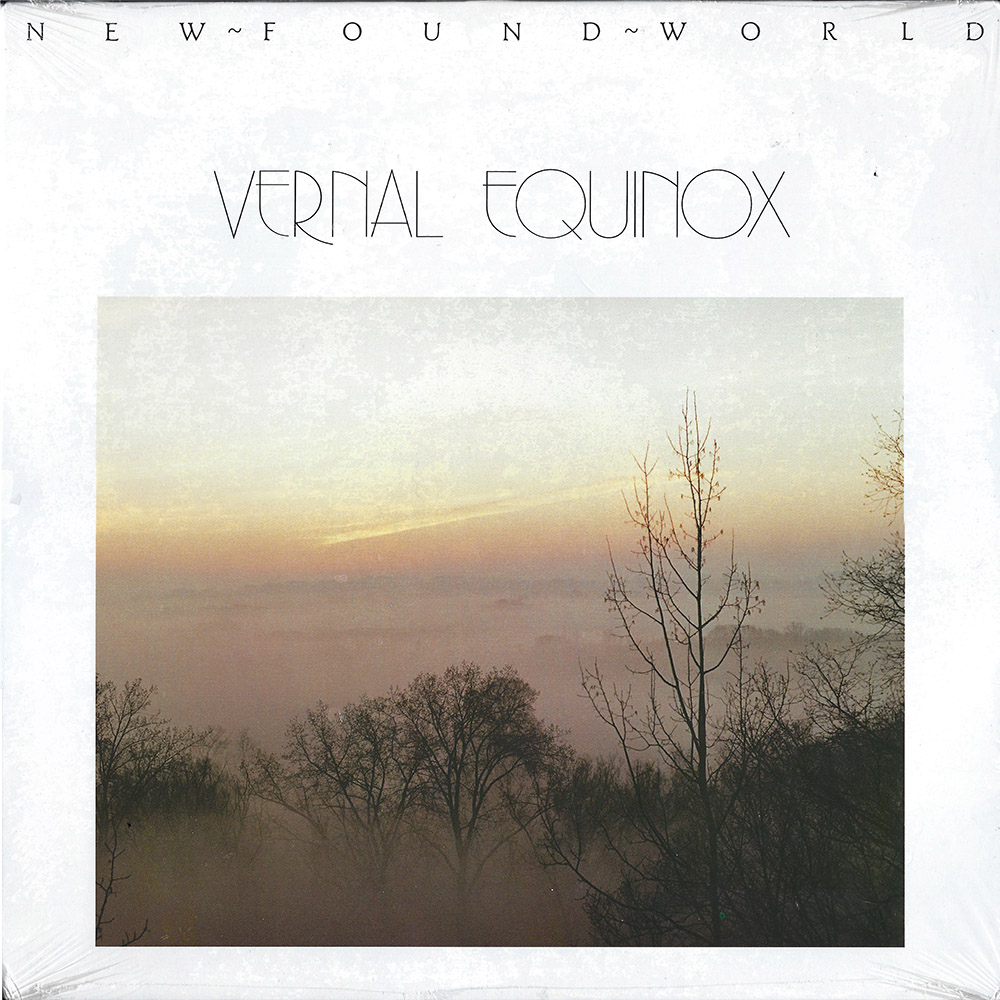 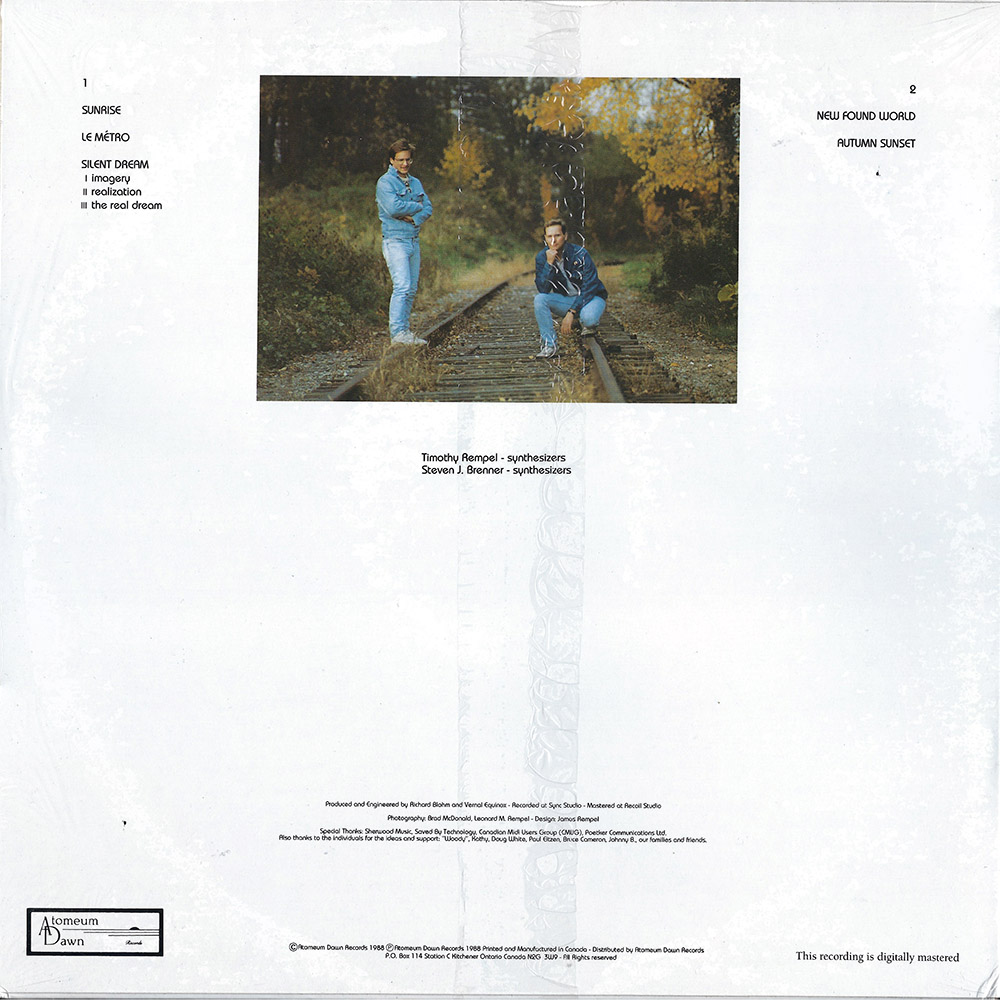 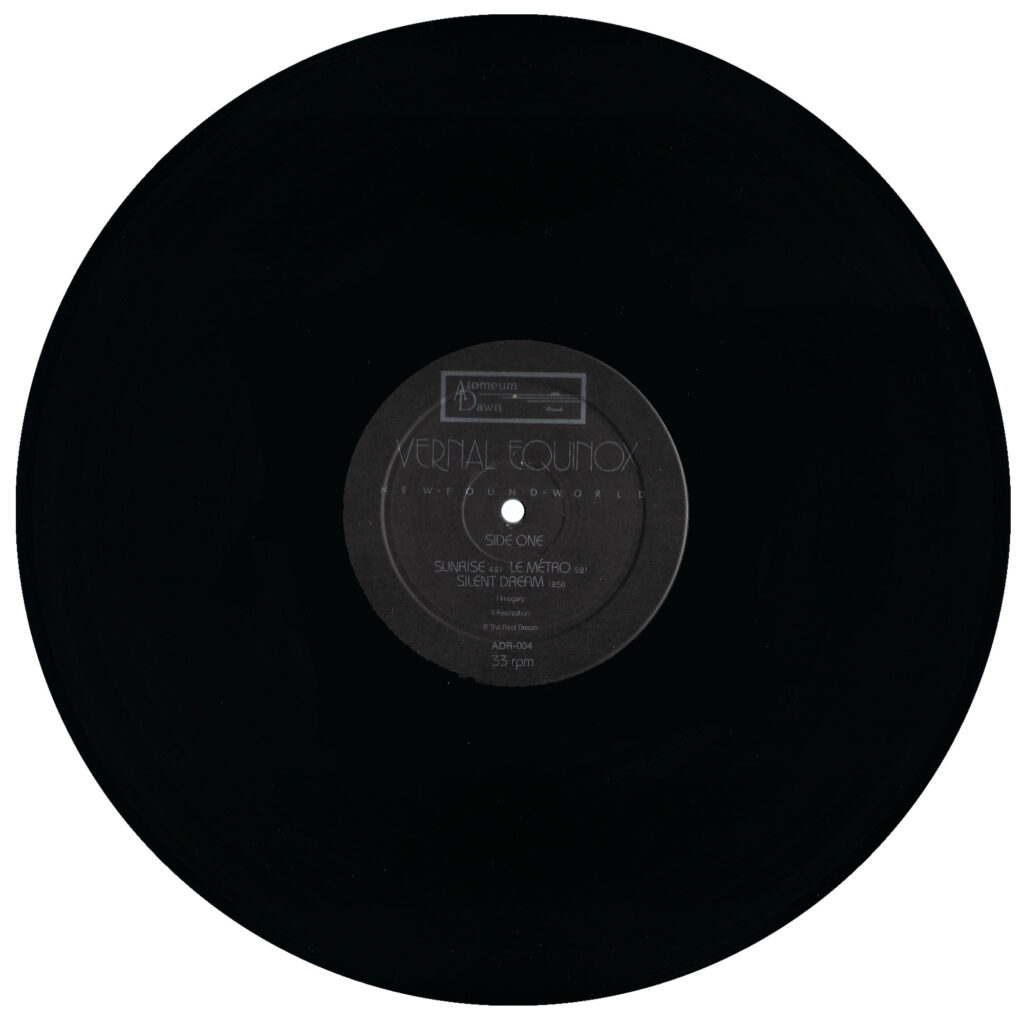 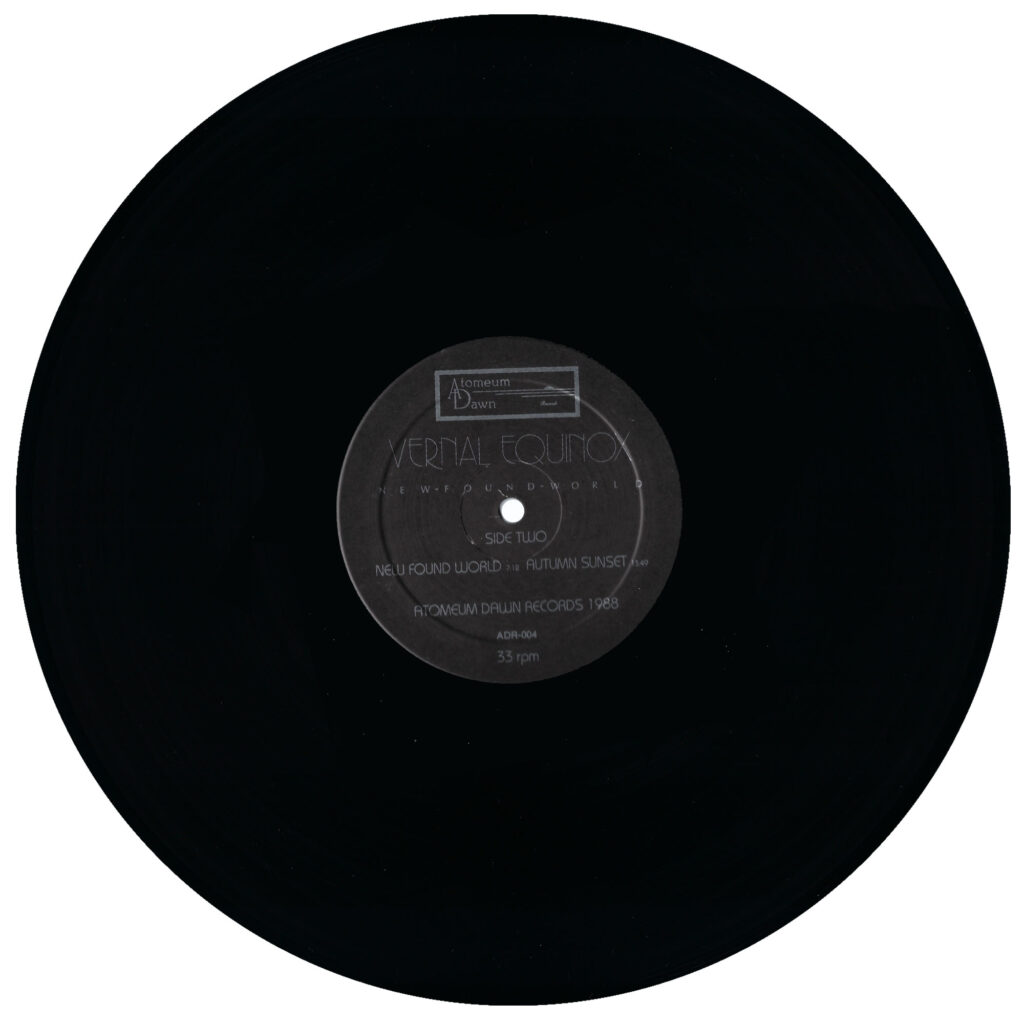