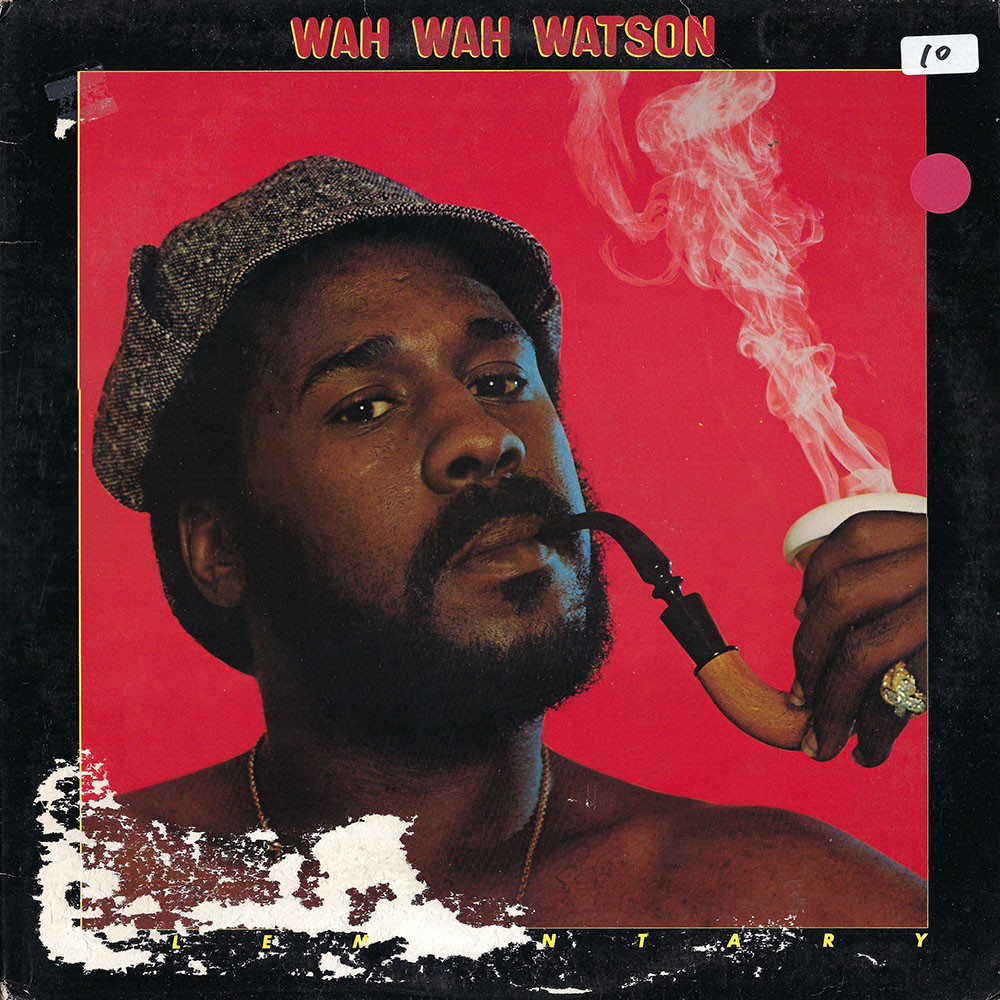 Master of the “wah wah” pedal, Melvin Ragin aka guitarist Wah Wah Watson served in the Motown house band throughout the 70’s and has played on albums by Marvin Gaye, Herbie Hancock, Michael Jackson, The Temptations, Bobby Womack, Gladys Knight and the Pips, Bohannon, Bobbi Humphrey and more. Elementary is Watson’s solo debut and includes, not surprisingly, some of the best session musicians in the game including Louis Johnson, Joe Sample, Ray Parker Jr., and others.

Recommended – A1 Goo Goo Wah Wah, B4 Bubbles, B2 Love Ain’t Somethin’ (That You Get For Free), B3 I’ll Get By Without You