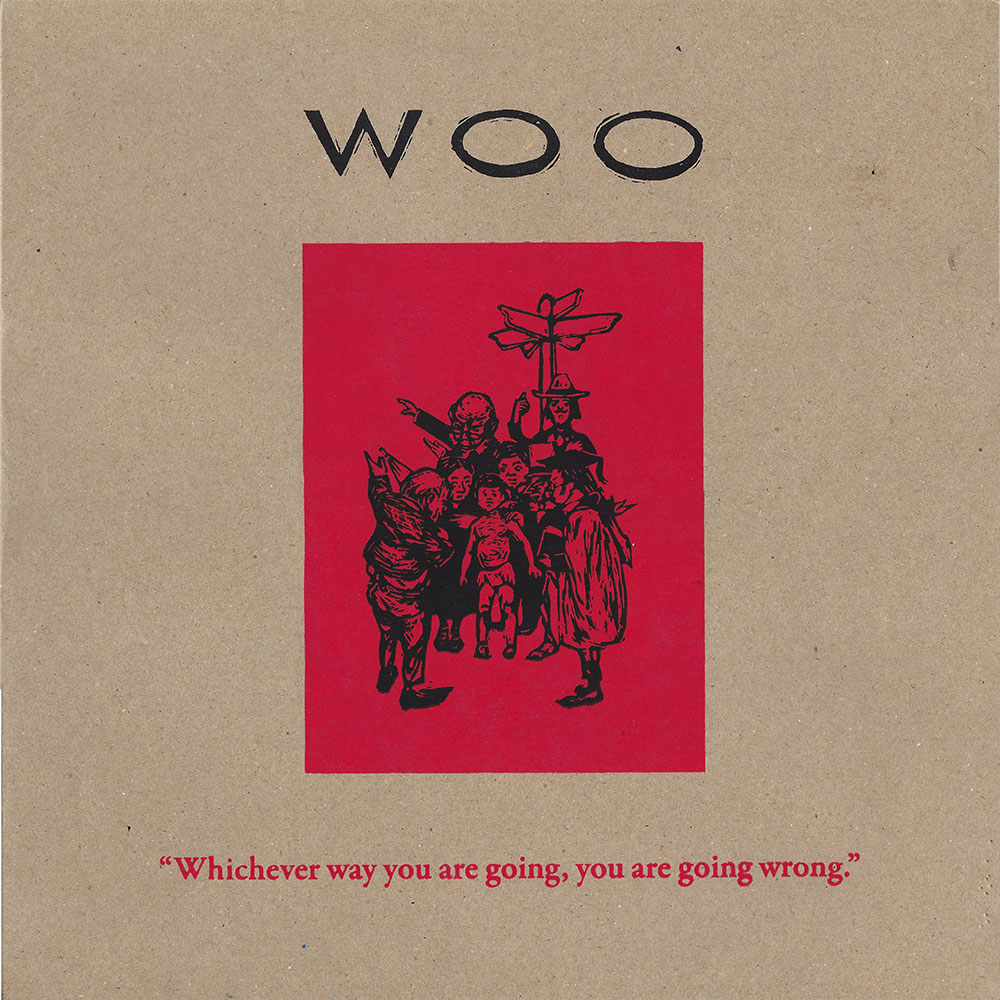 Woo is the beloved experimental UK sibling duo of Clive and Mark Ives who released a slew of dreamy introspective folk / ambient records in the 80’s and early 90’s. The duo are difficult to categorize musically, completely enigmatic and mystifying, which is certainly part of their charm and what intrigued reissue labels like Drag City and Emotional Rescue. The brothers have described their music as translated emotional states and compositions of imaginary landscapes that evoke dream-like atmospheres. Surrounded by the DIY and exploratory ethos of Punk and New Wave in London during the 80’s, the duo dove deep into recording technology and became early pioneers exploring the possibilities of combining organic acoustic instruments and electronics. Guitars, clarinet, and singing bowls met synths, filters, and rhythm boxes all housed in the small cagey confines of their London home recording studio. Which Ever Way You Are Going, You Are Going Wrong is the duo’s 1982 debut, the result of those early experiments, and is a brooding and beautiful collection of instrumental vignettes, including one Eno-esque vocal cut, that still makes for one uncanny and emotive listen.  A recent resurgence of their music sparked the brothers to reopen the project in the early 2010’s and they’ve been active with a steady stream of output ever since.

A1 Swingtime
A2 Pokhara
A3 C.H.Revisited
A4 A Wave
A5 The Cleaner
A6 Wah Bass
A7 The Attic
B1 Razorblades
B2 White And Whiter Still!
B3 Wapping
B4 Life In Shadows
B5 The English Style Of Rowing
B6 “Whichever Way You Are Going,You Are Going Wrong” 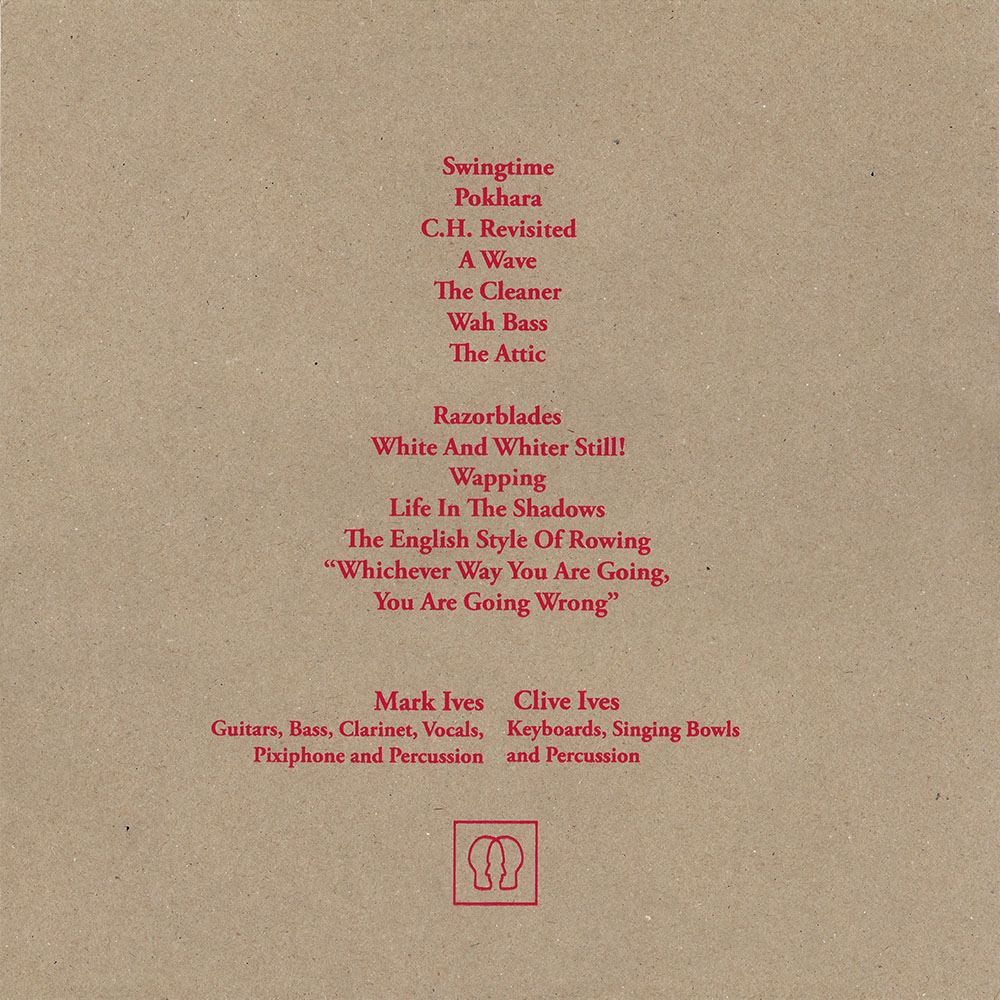 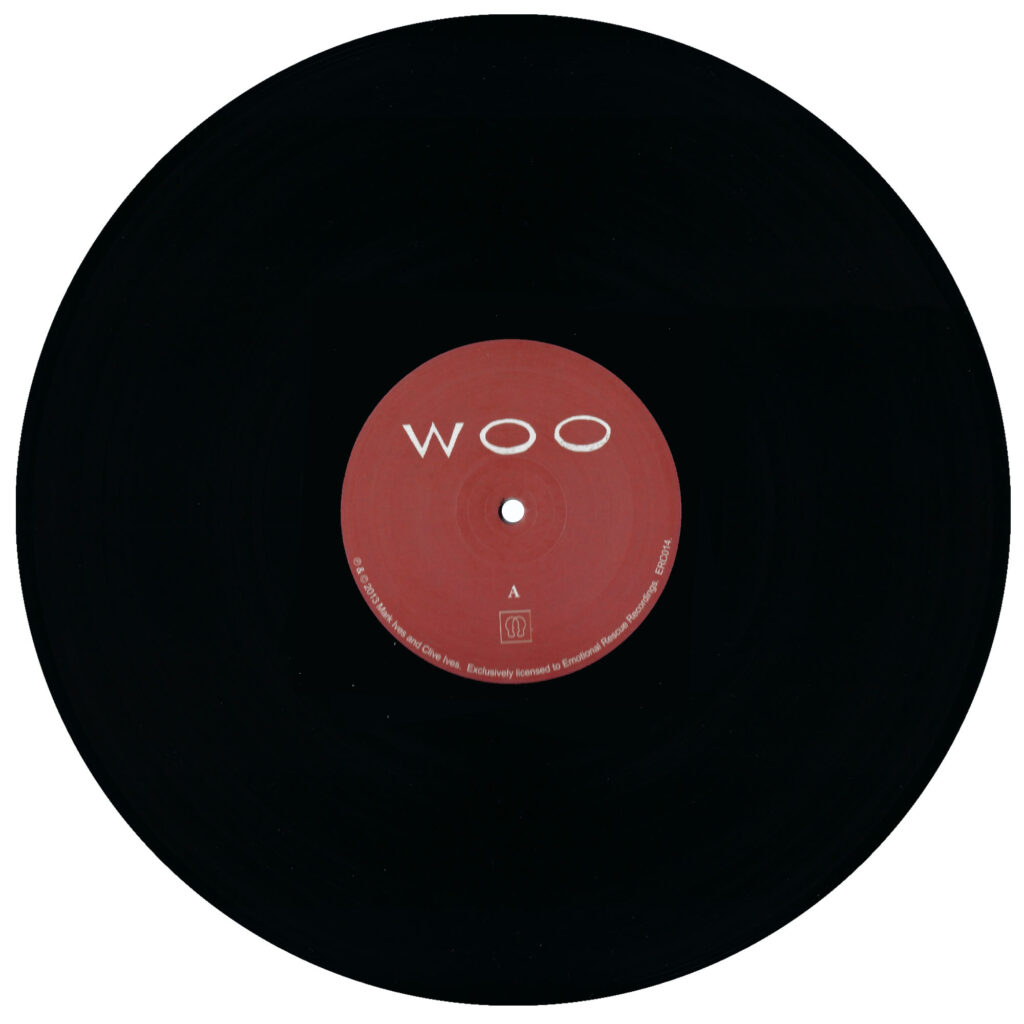 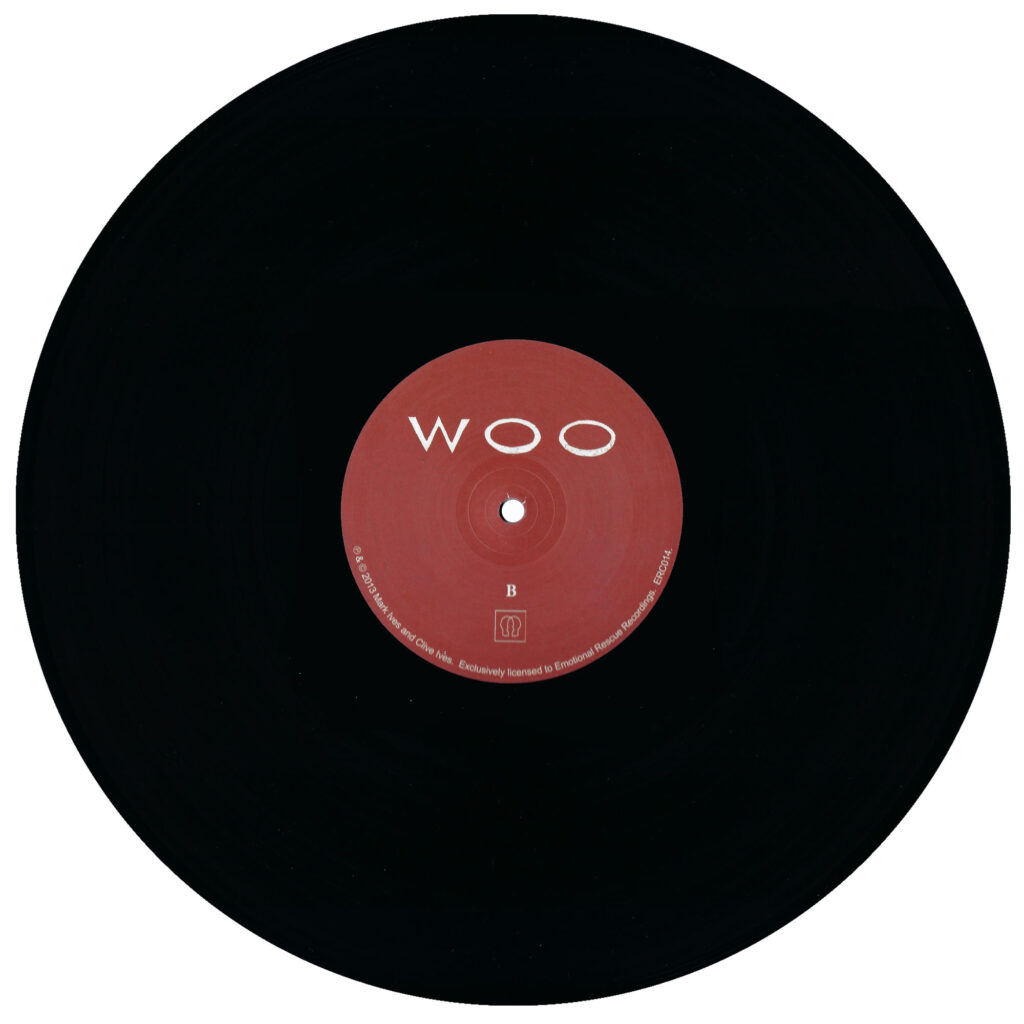