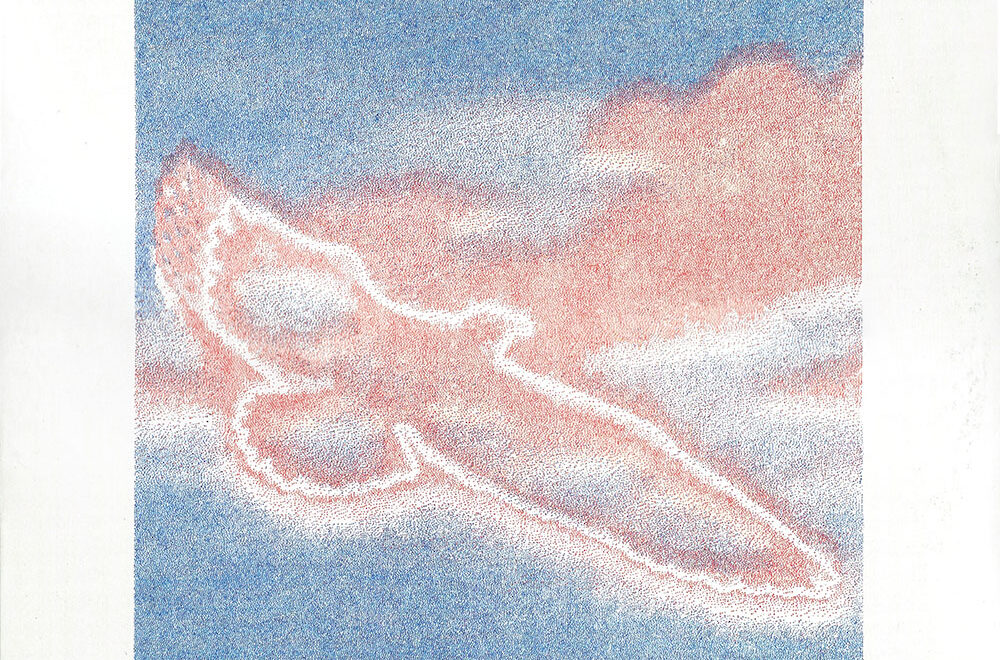 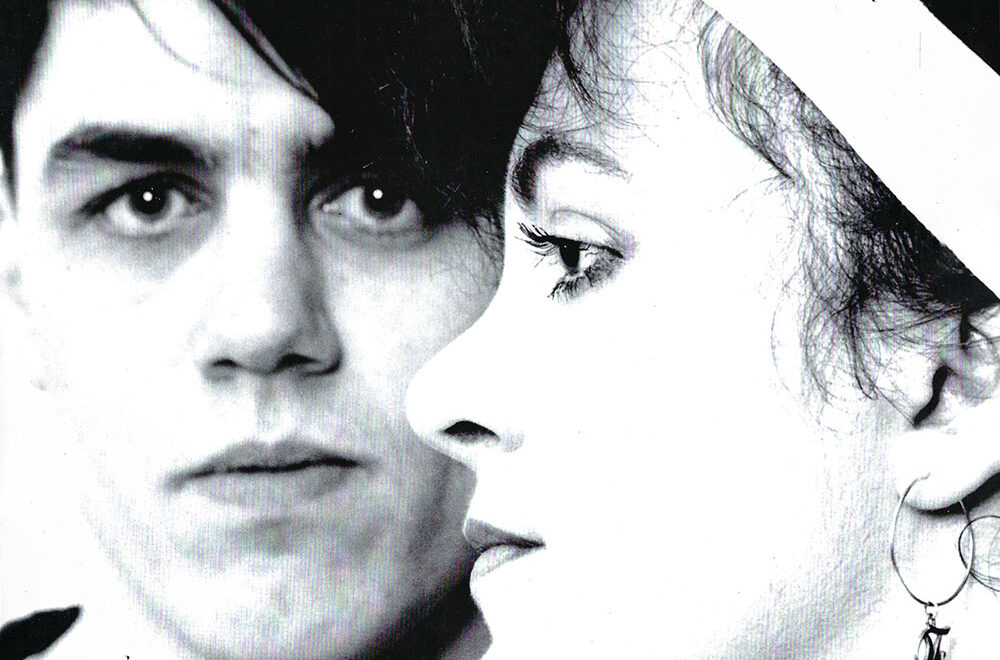 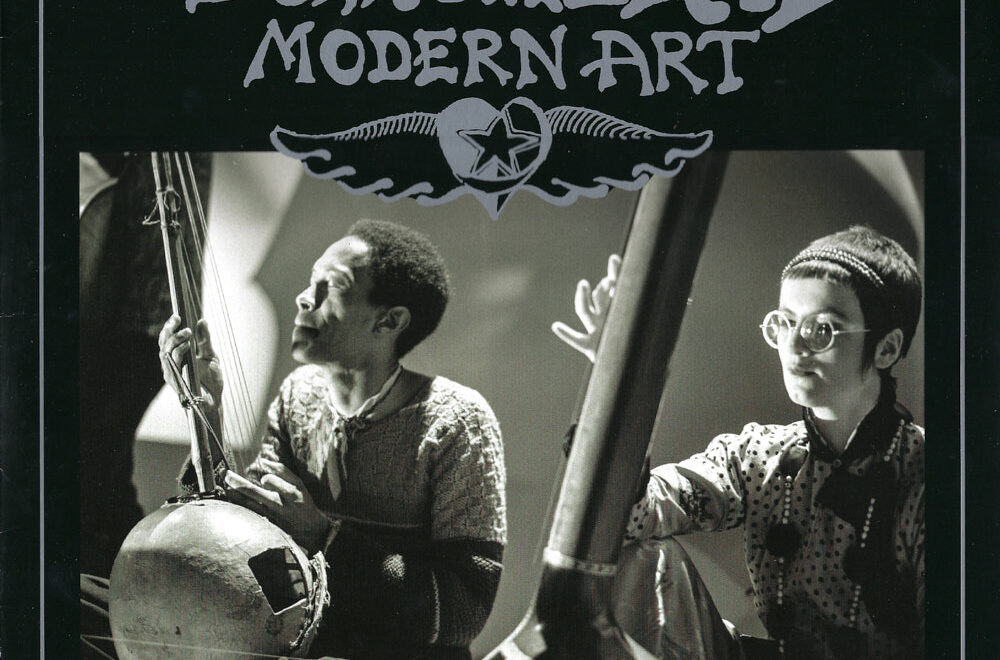 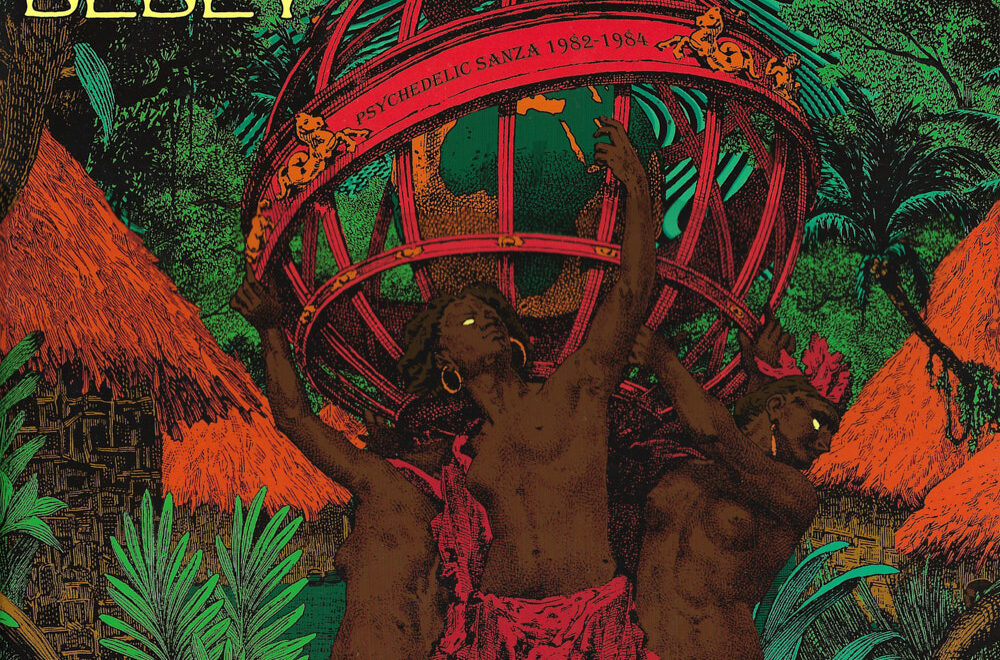 There is so much to discover about prolific Cameroonian artist Francis Bebey. While some know him for “The Coffee Cola Song” (with an infectious riff on the one-note […] 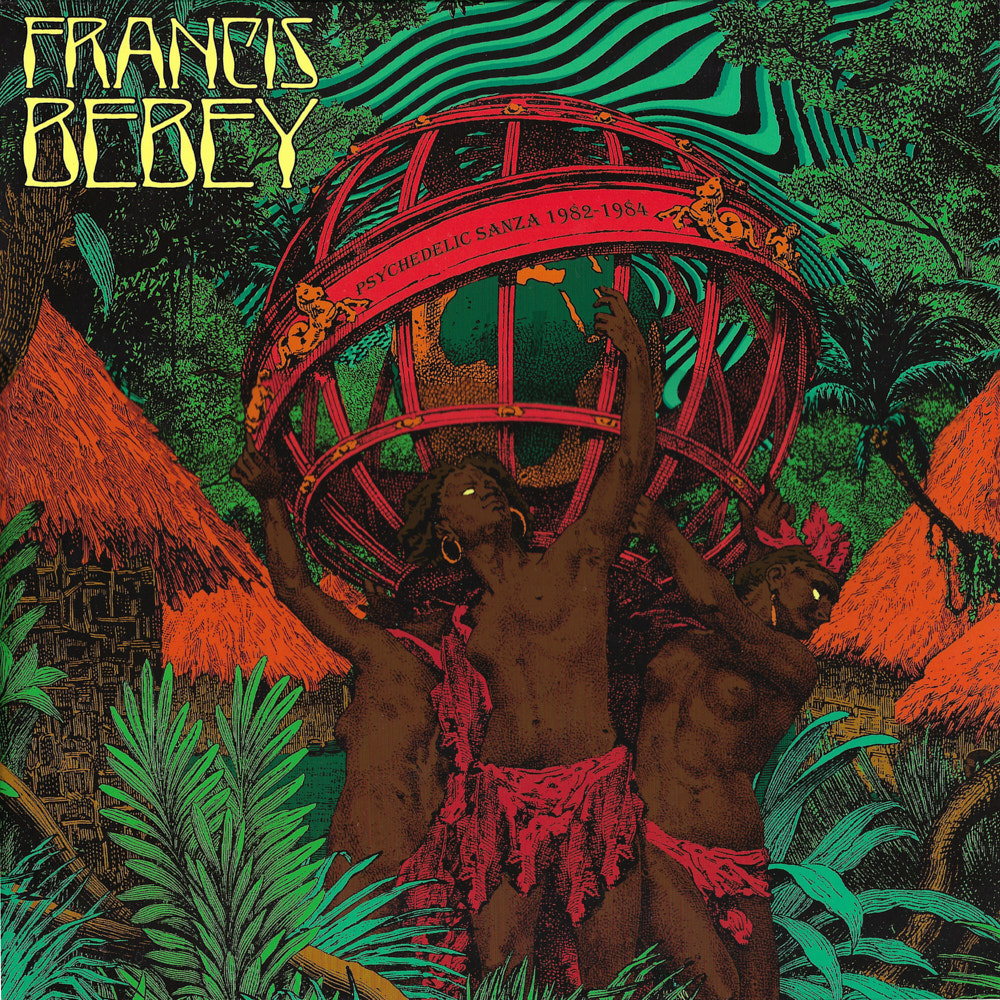 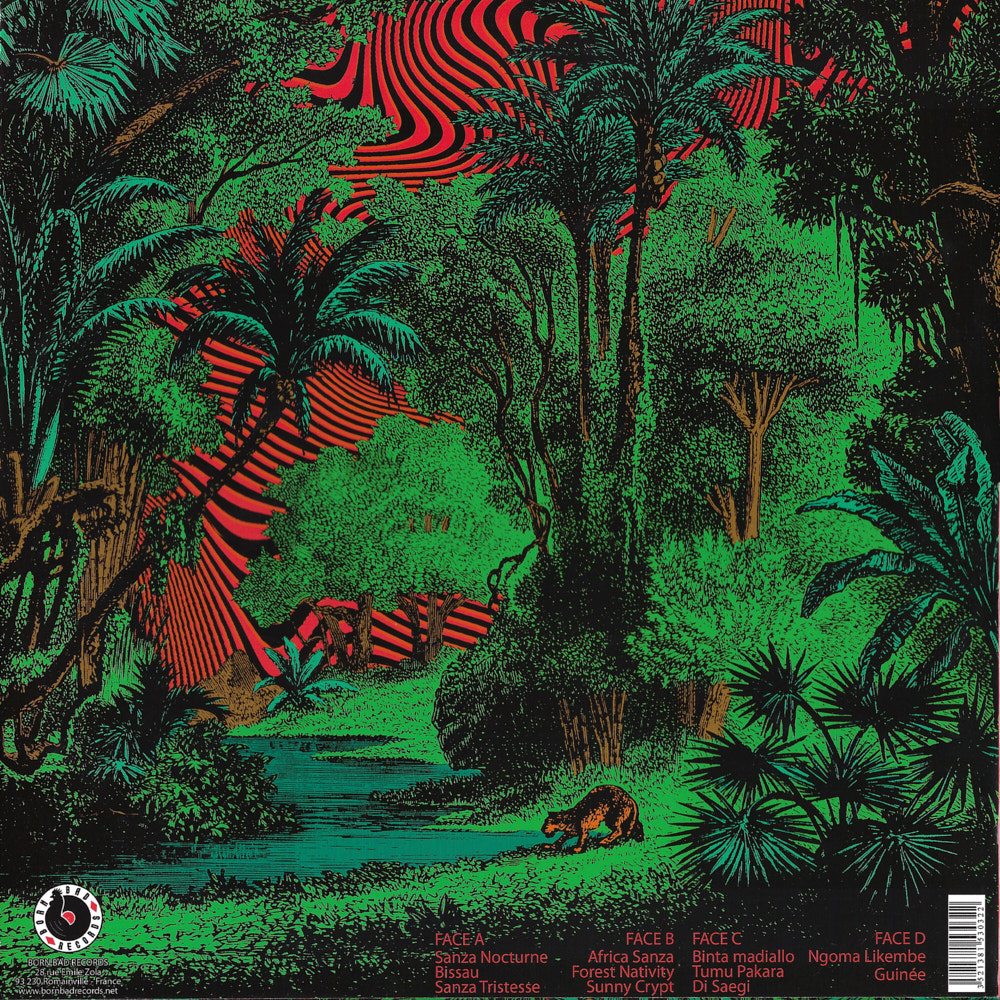 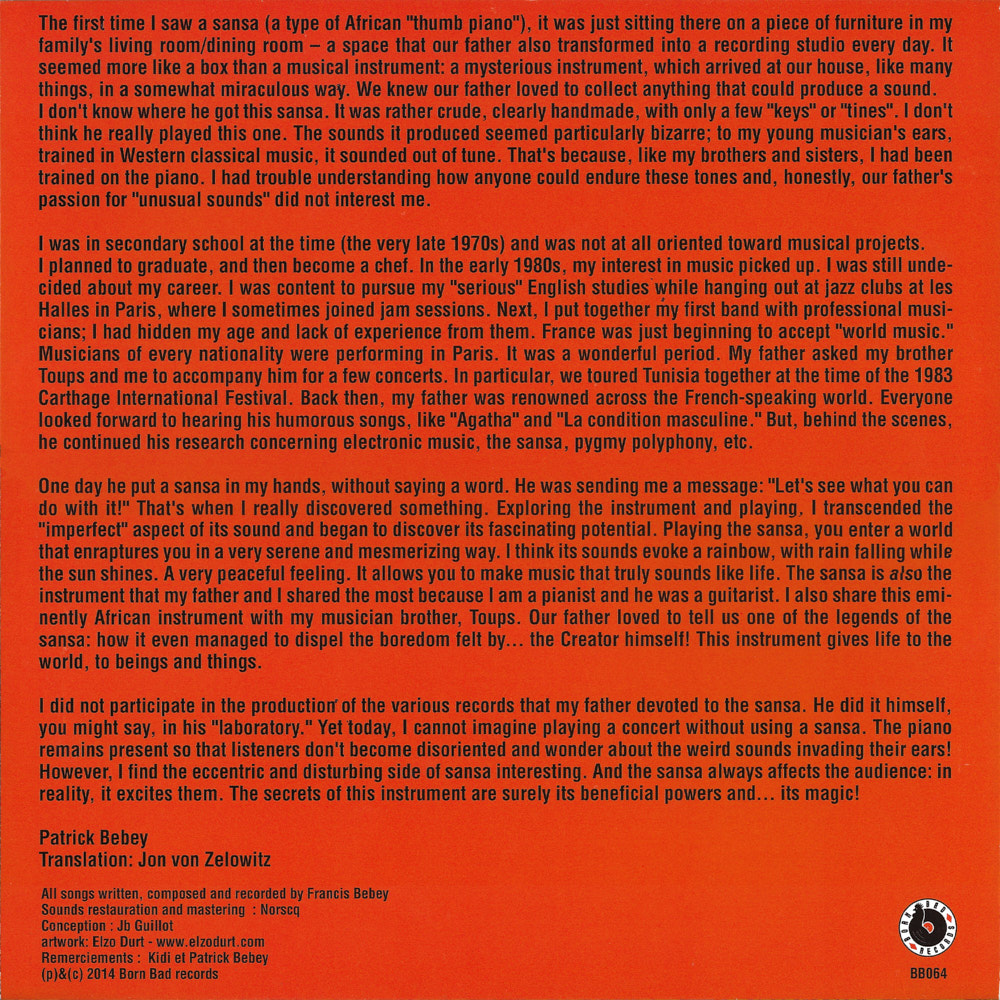 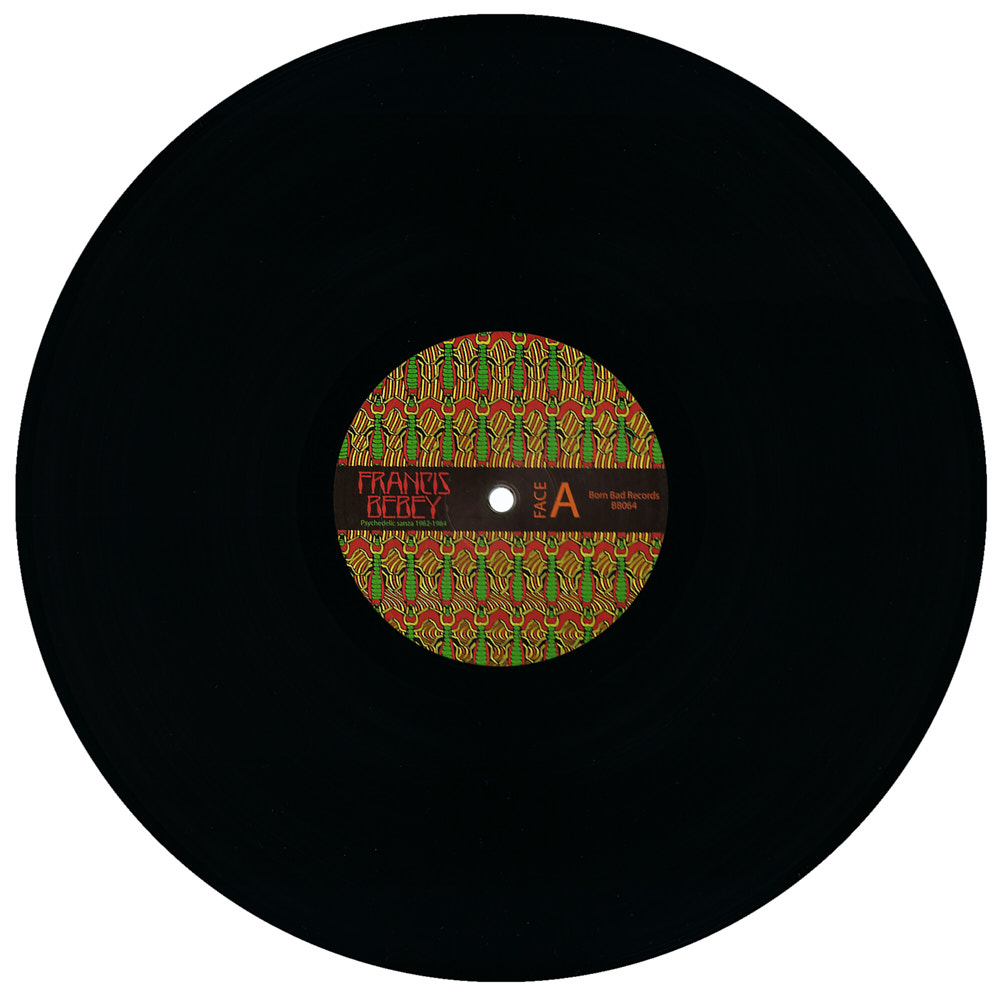 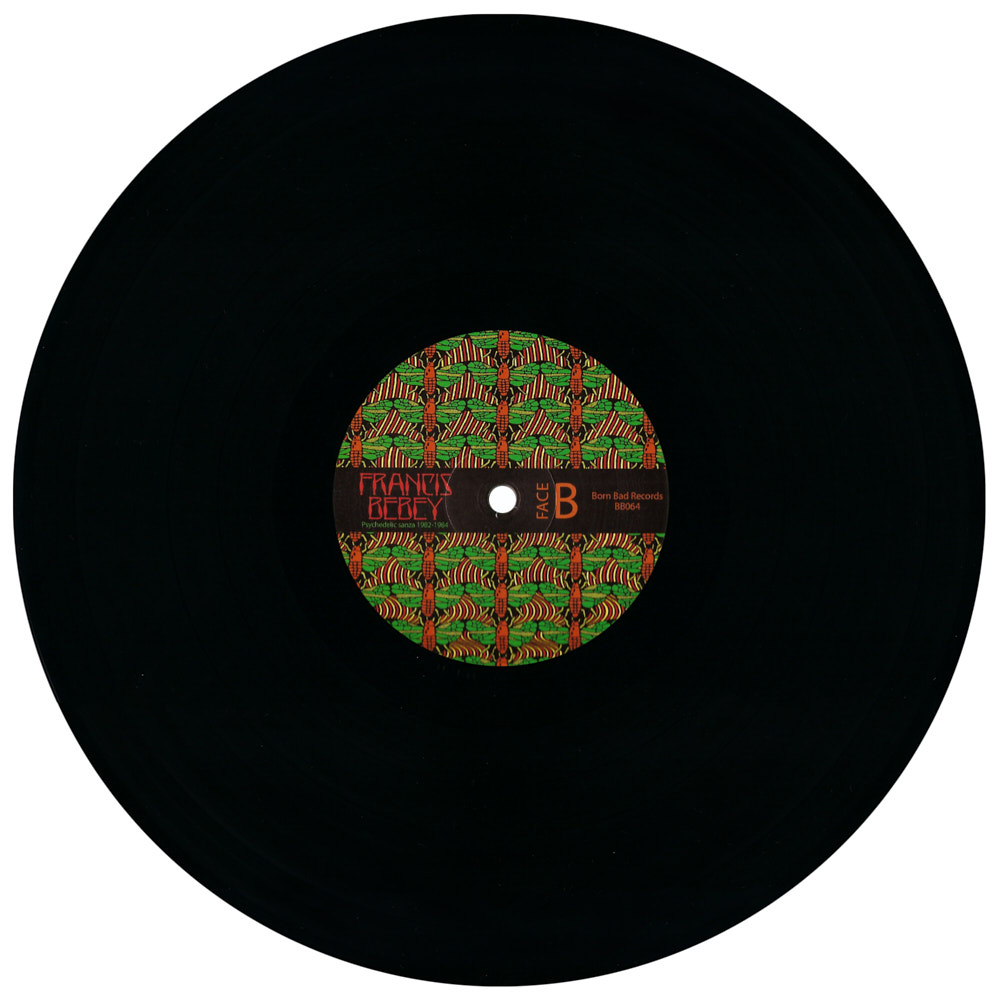 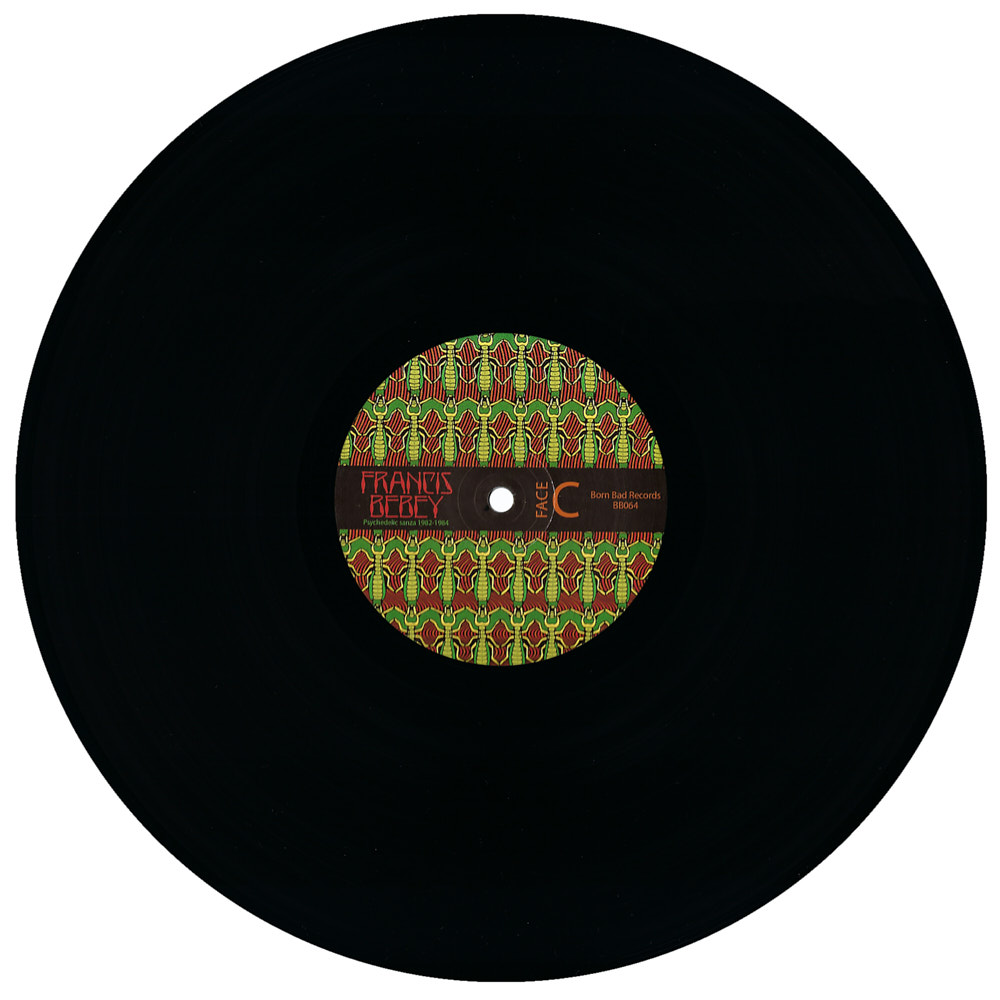 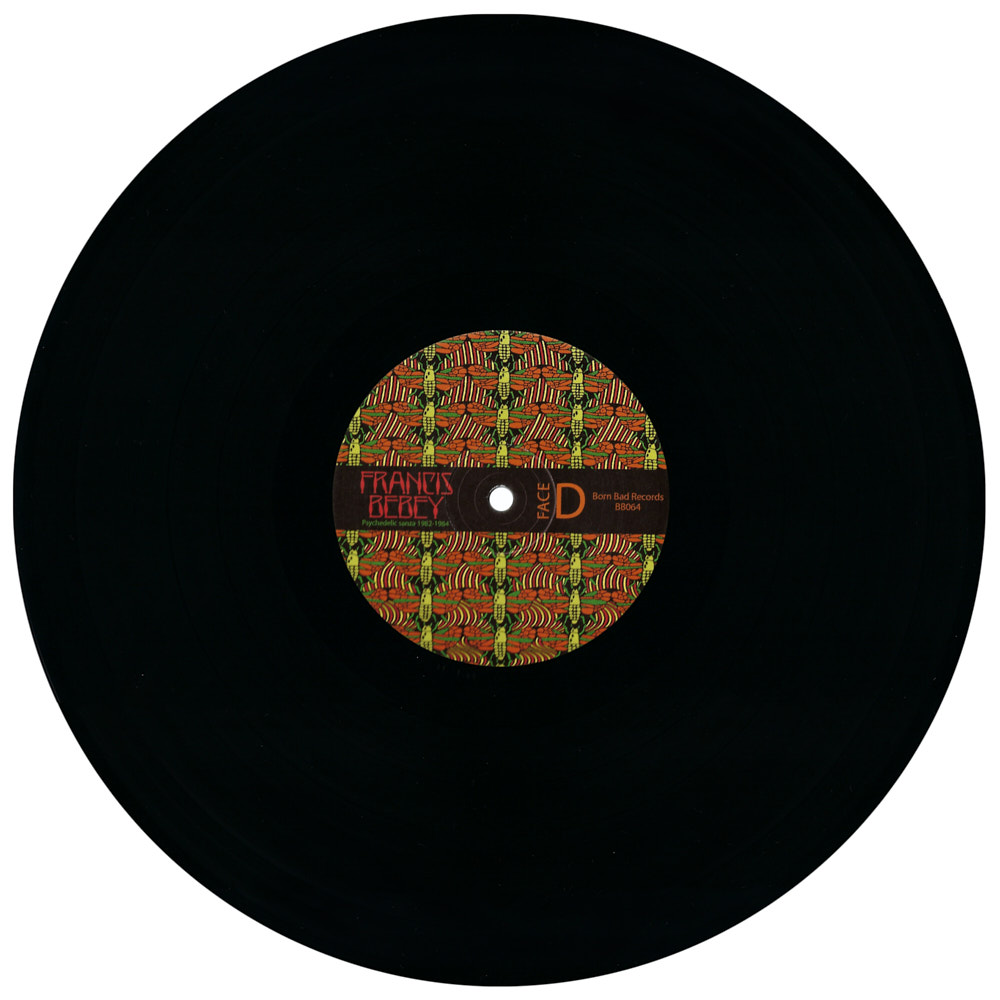