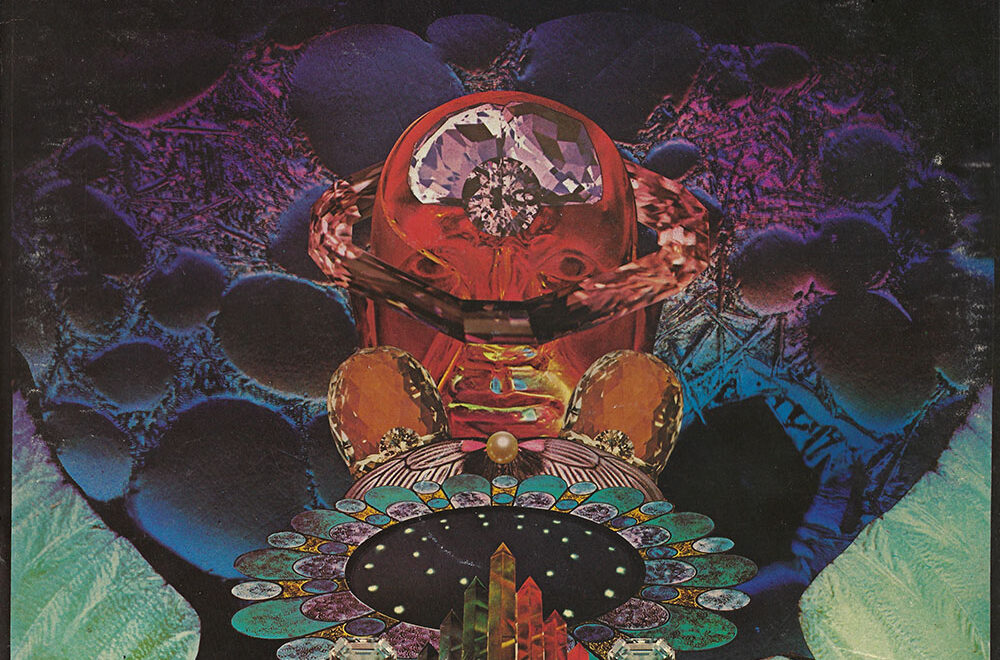 George Duke – The Aura Will Prevail

An underrated album from George Duke’s vast catalog, The Aura Will Prevail was released during a time when Duke was experimenting with incorporating R&B vocals into his music. […] 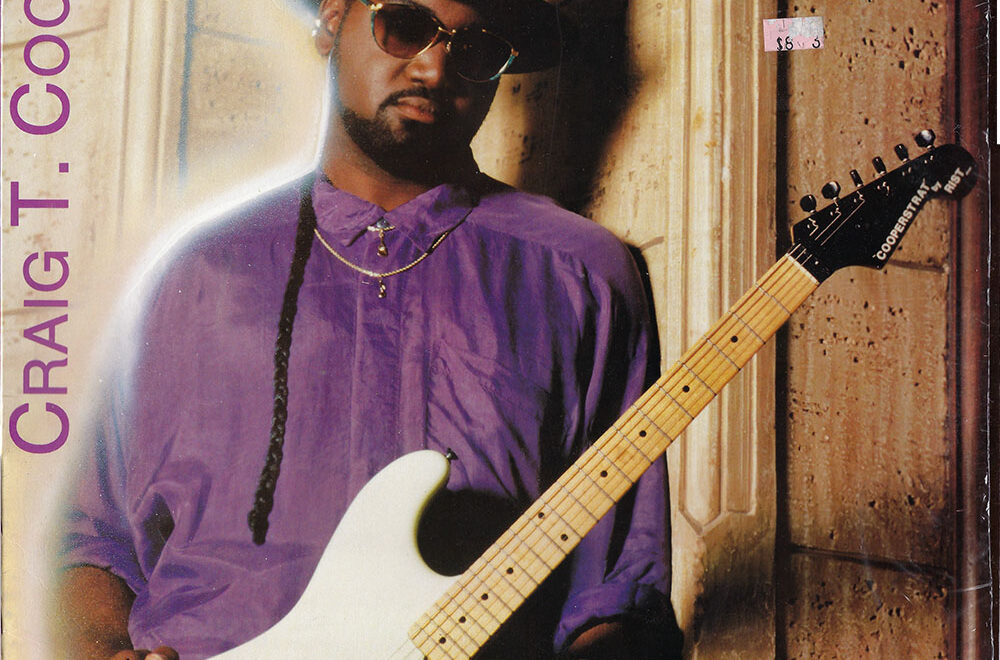 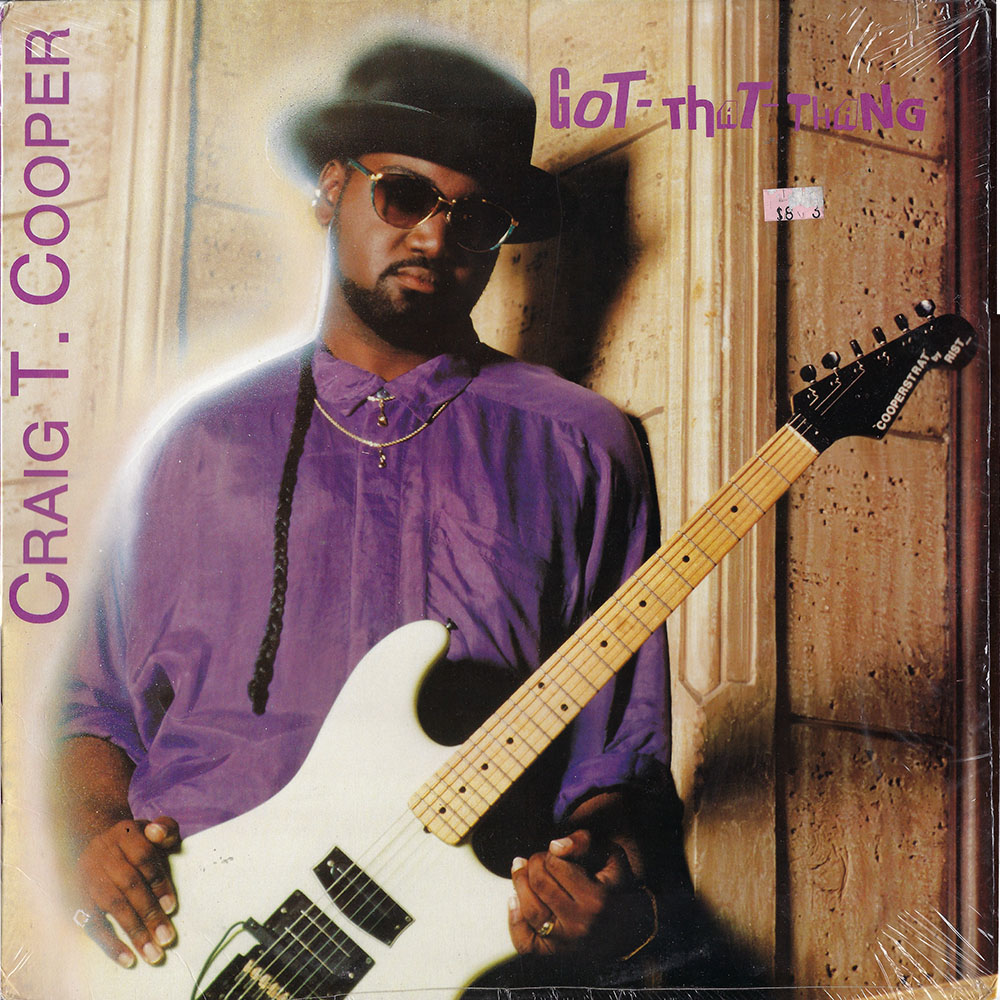 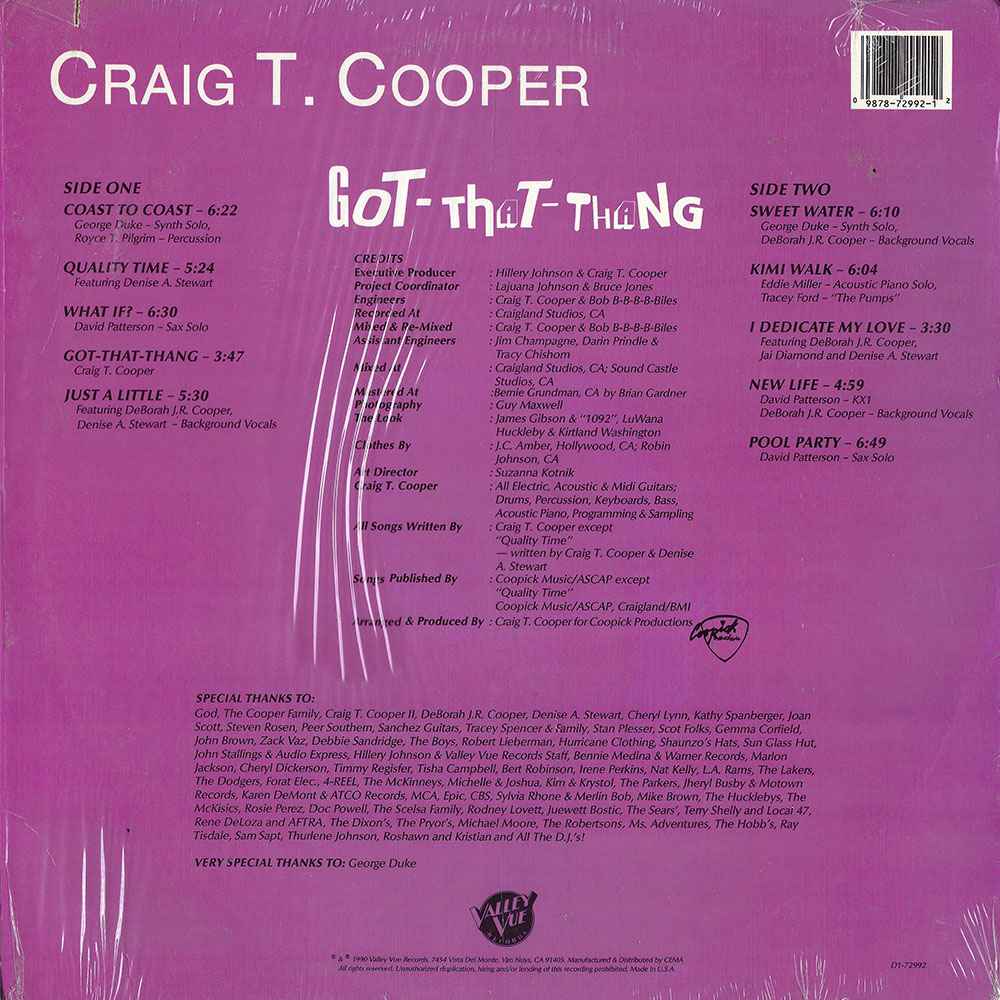 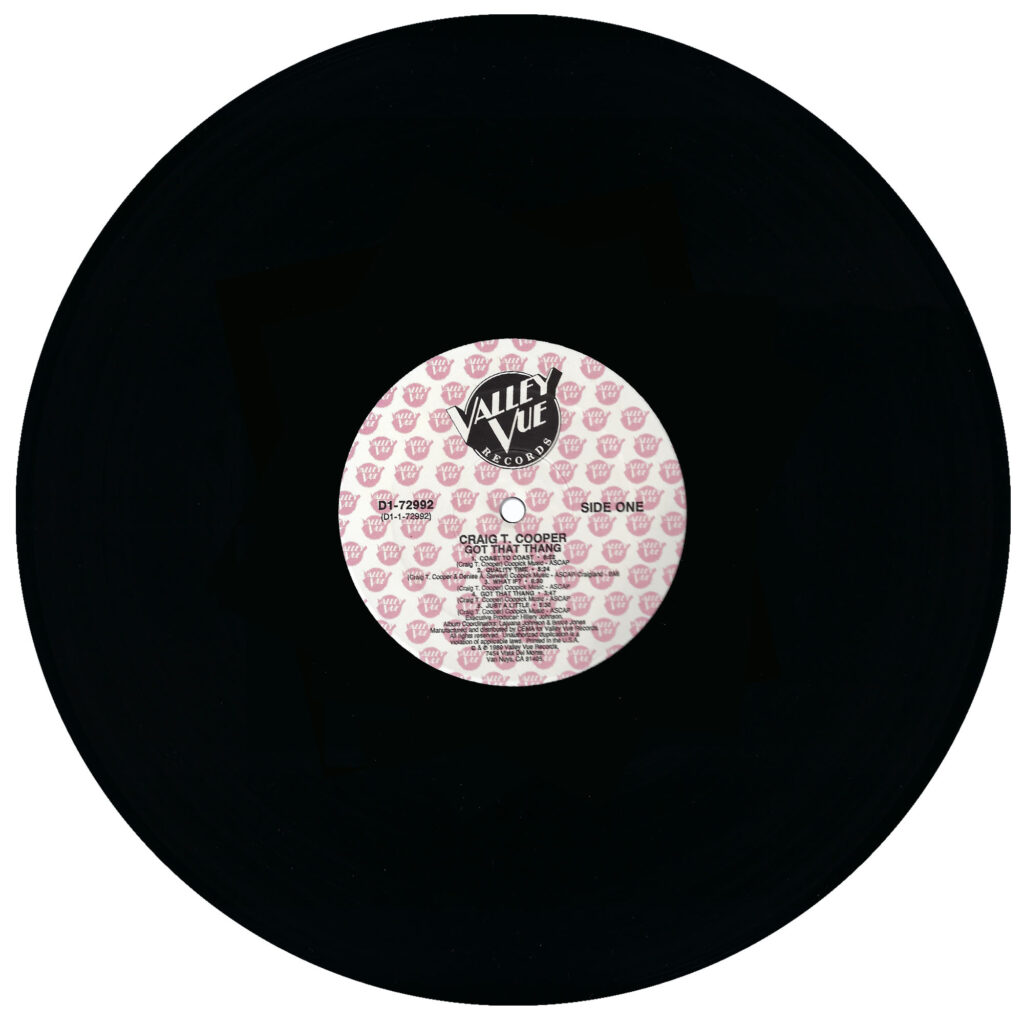 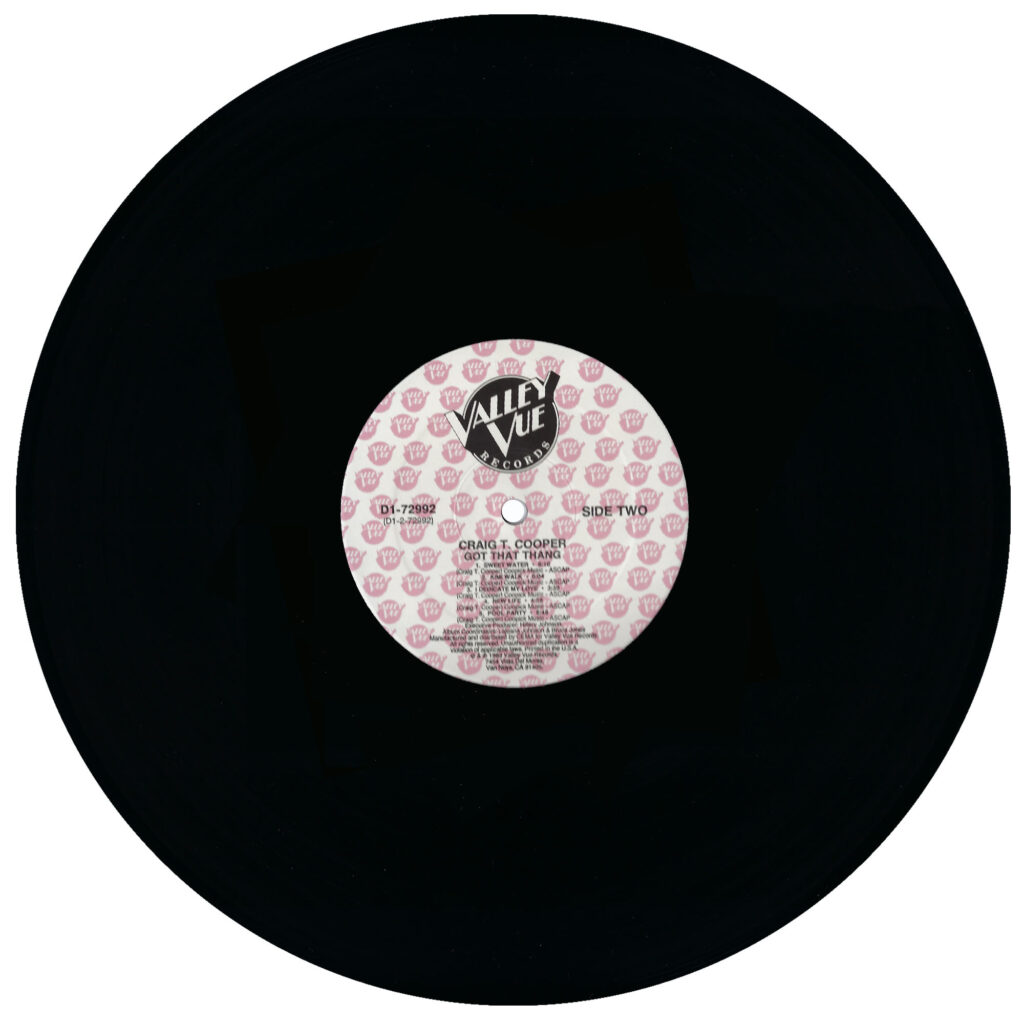