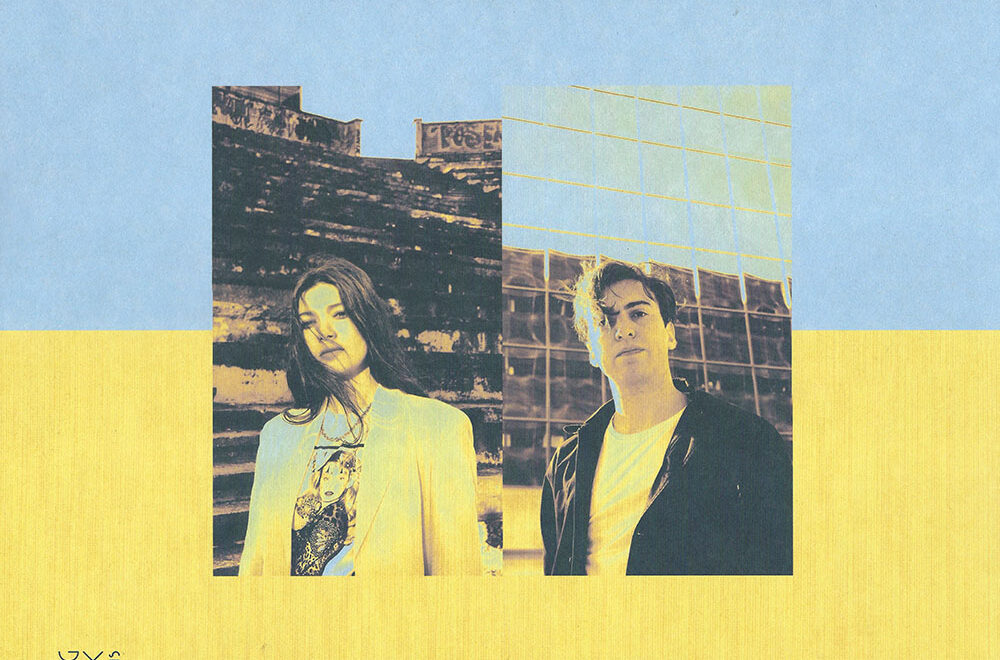 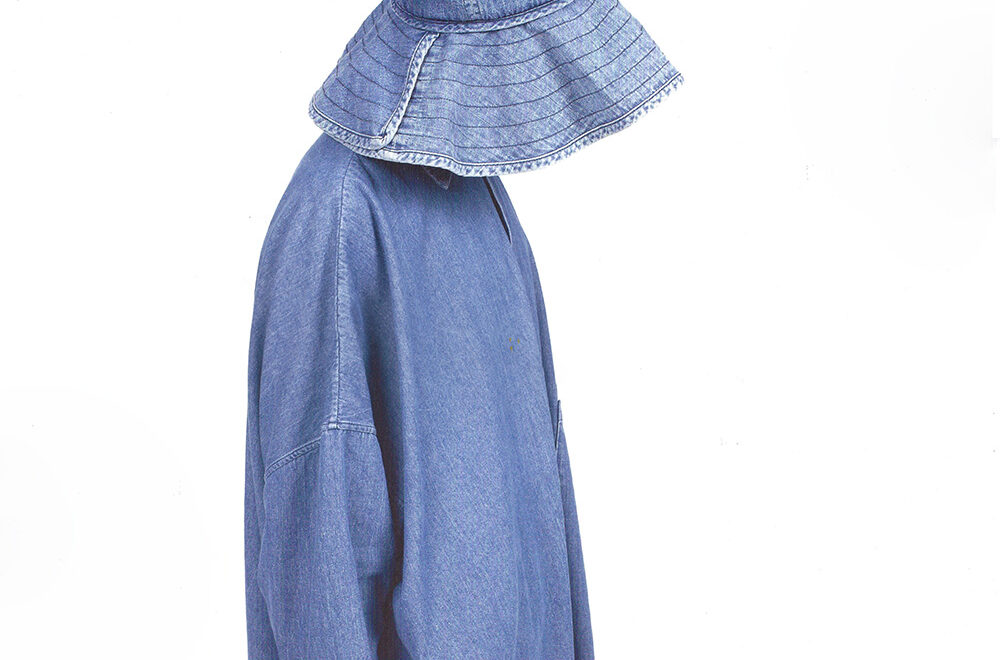 Essential ambient pop album on Amsterdam-based label Melody as Truth from ISC favorite Diego Herrera aka Suzanna Kraft aka SK U Kno. Talk from Home was recorded over […] 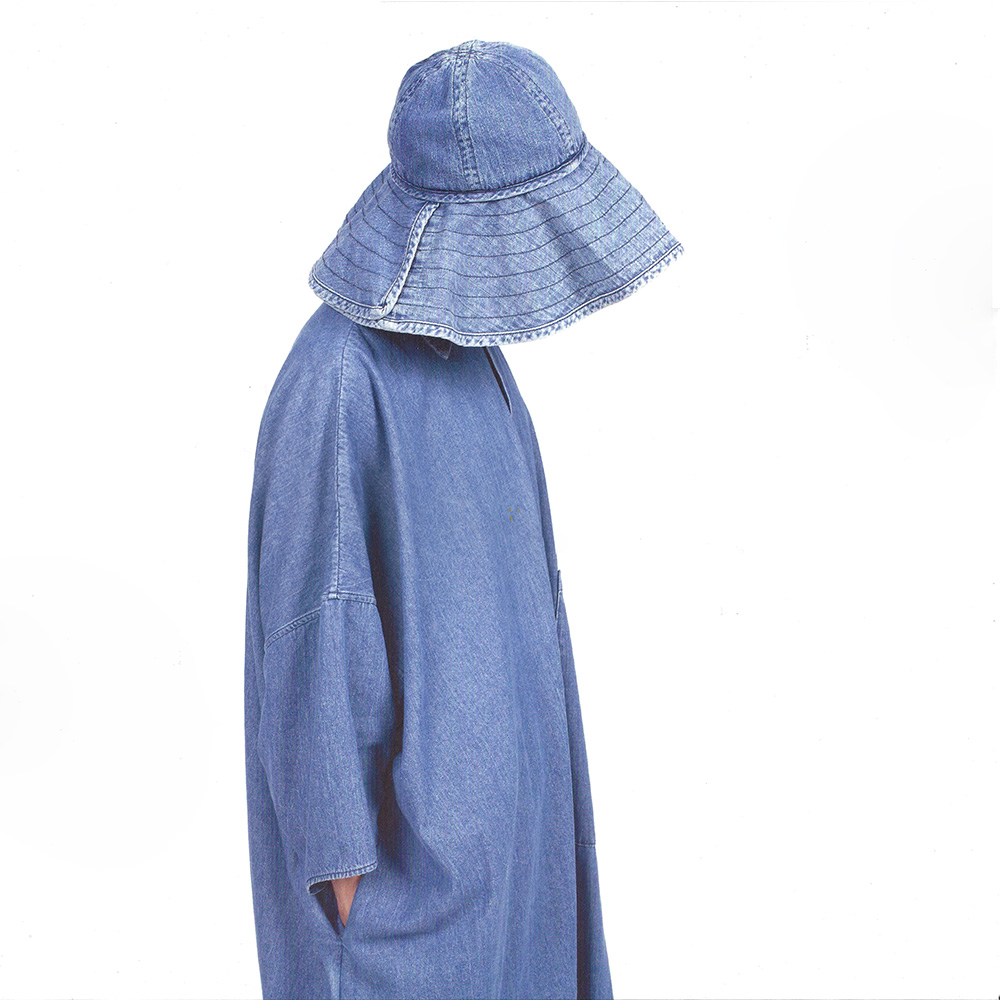 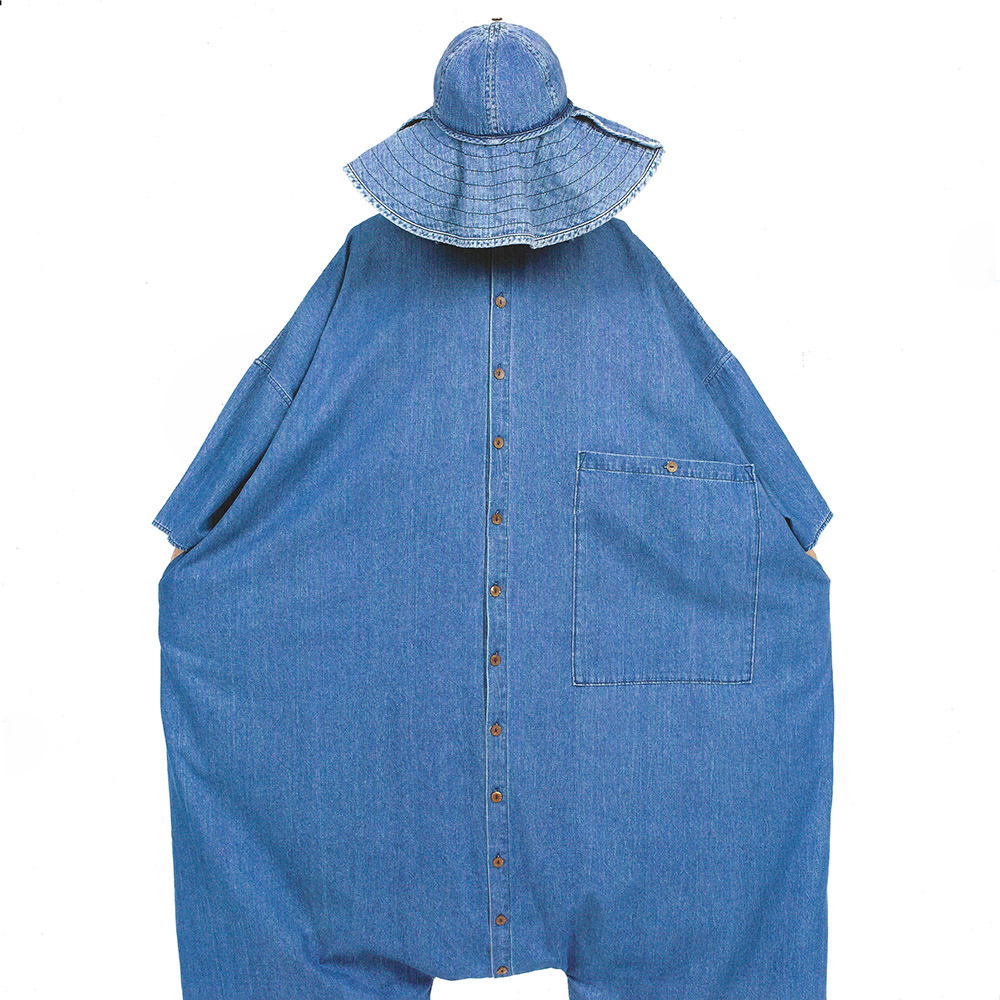 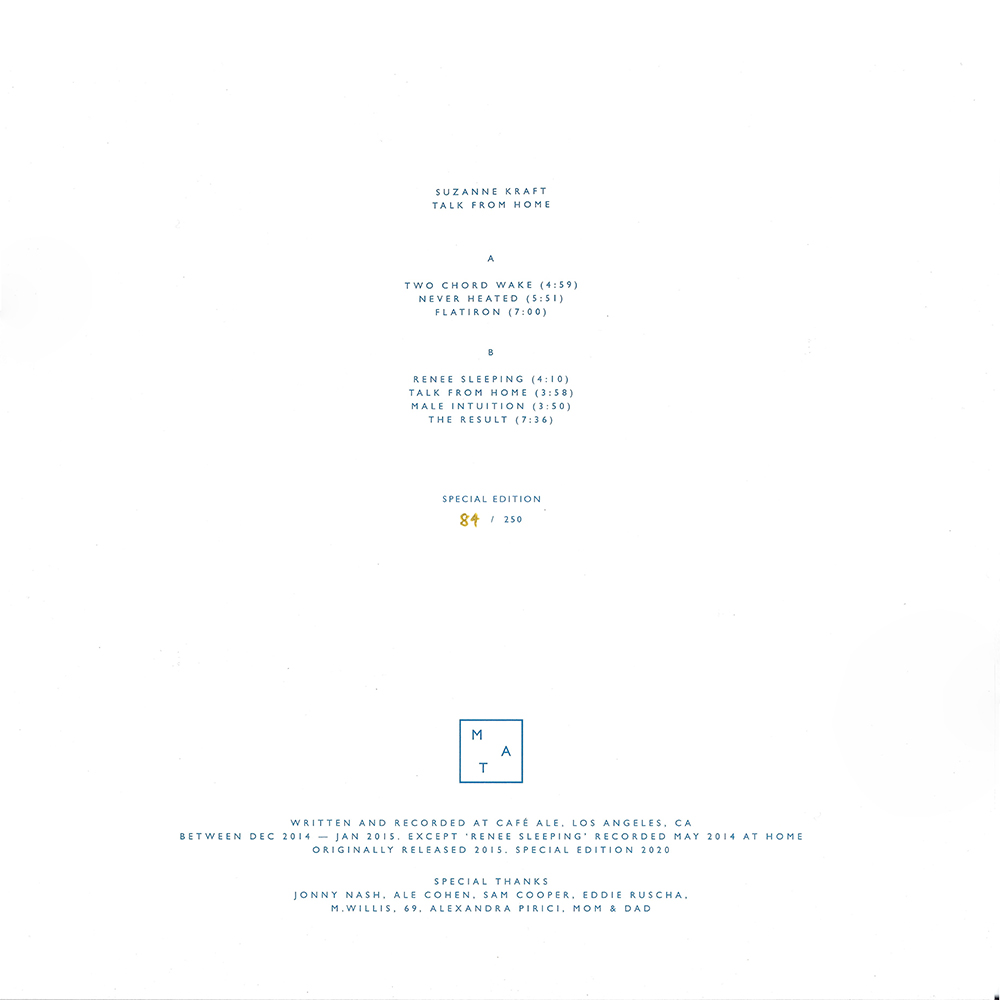 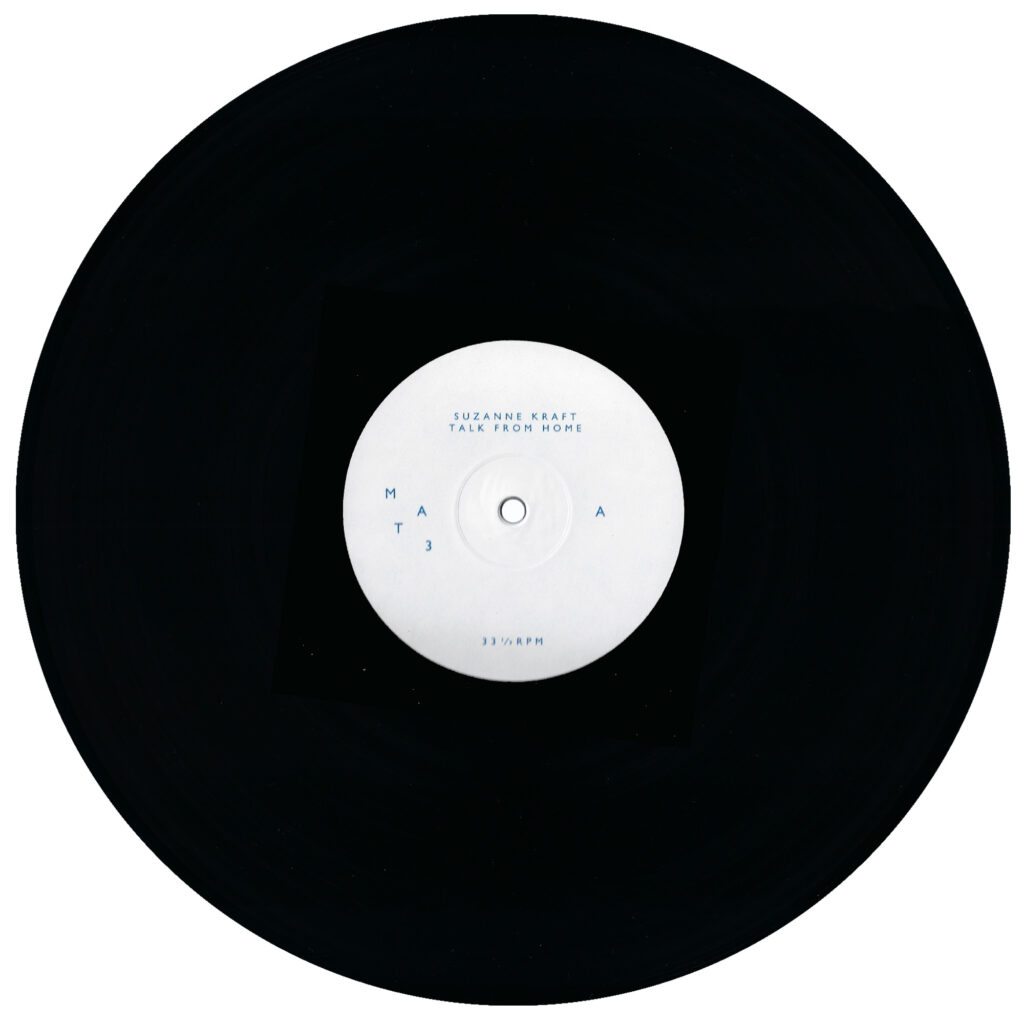 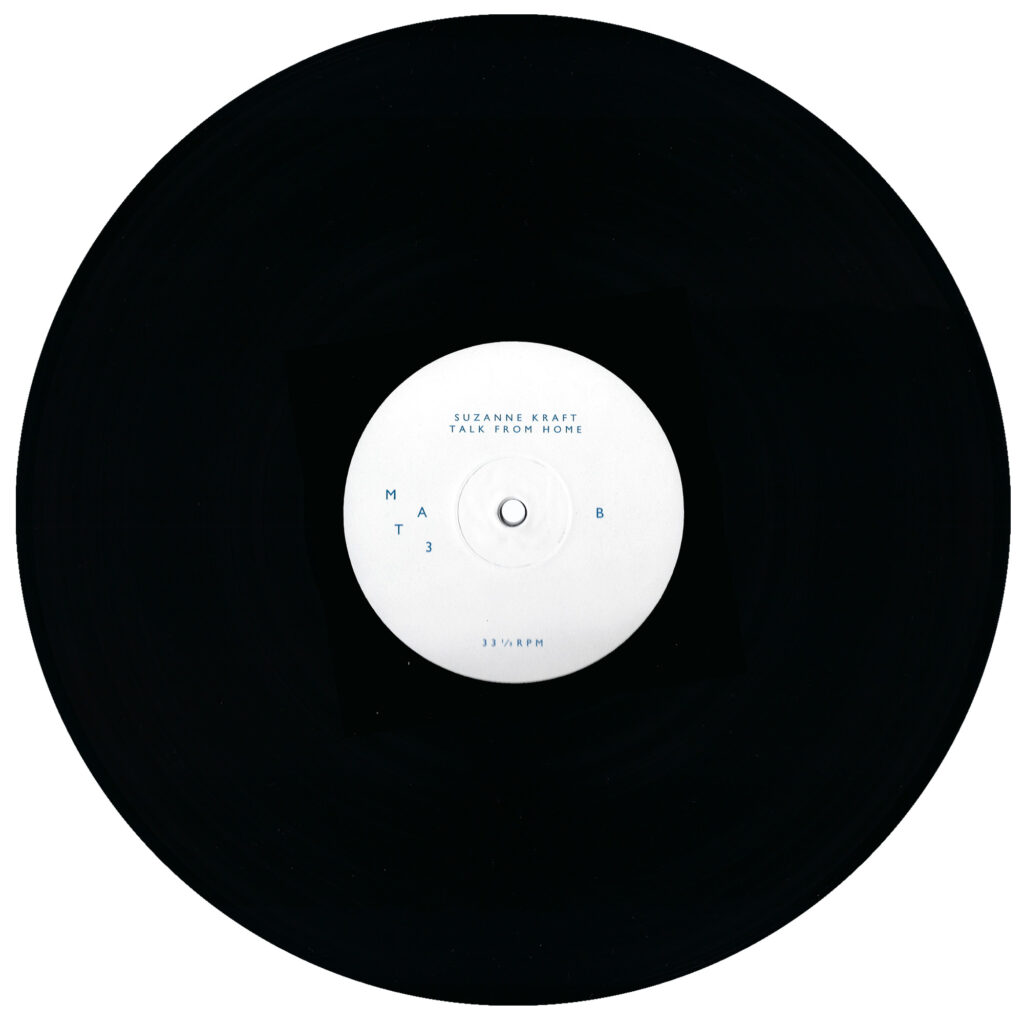