Last week, Mark “Frosty” McNeill, the founder of online radio station Dublab, together with a team of Alice Coltrane resources and close affiliates, launched Ashram Tapes to coincide with the day of her Earth appearance, Aug. 27, 1937. Ashram Tapes focuses primarily on Turiyasangitananda’s life as a Swamini at the Vedanic Center in Agoura Hills, California and the music she created during that time. We highly recommend checking out the radio interview for an in-depth discussion with family members, students, musical collaborators and scholars who worked closest with her at the time. 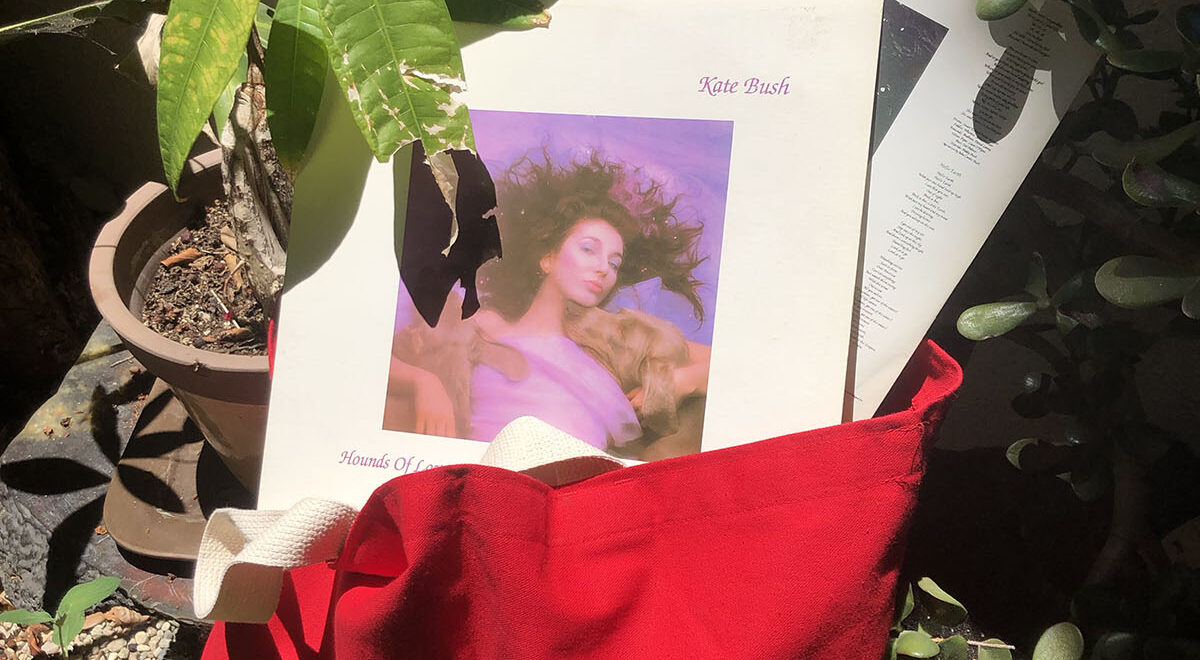 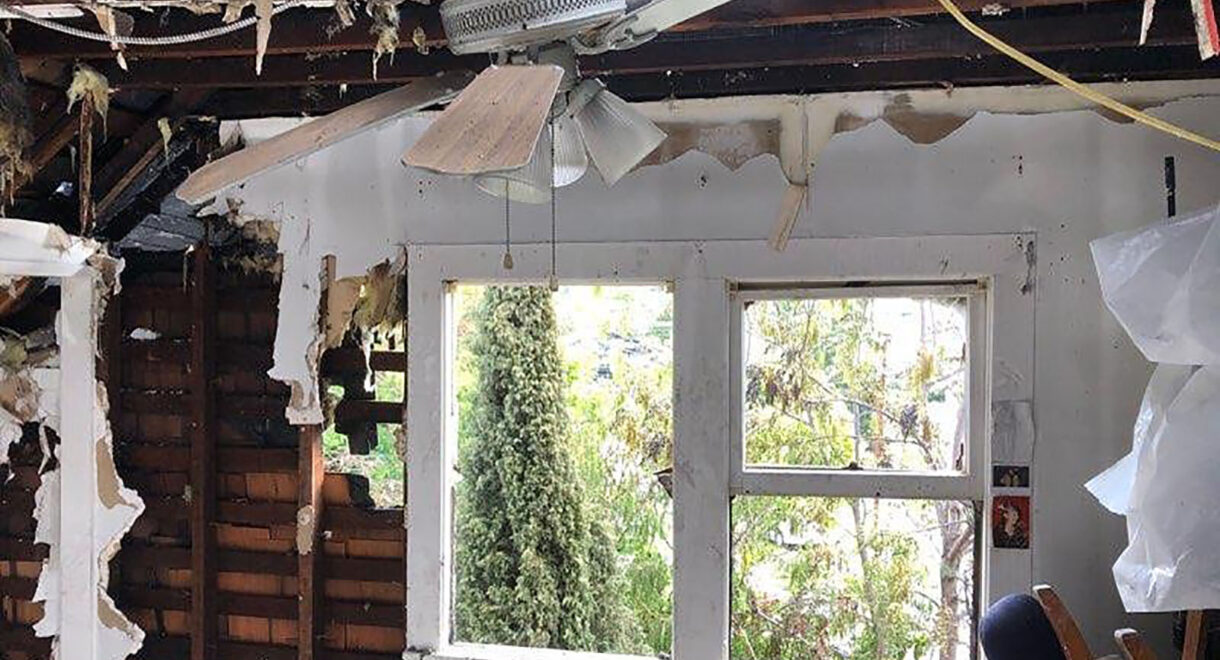 Our friends lost their home, musical equipment, and countless records in a tragic fire. If you frequented our residency at Neuehouse this past summer, you might’ve attended a […]