An essential for any Arthur Russell fan, Another Thought is the enigmatic artist’s first posthumous release after passing from AIDS in 1992. Compiled by producer Don Christensen from the thousands of tapes Russell left behind from 1982-1990, the songs vary in stages of completion and showcase Russell’s raw genius in its most intimate forms. The […] 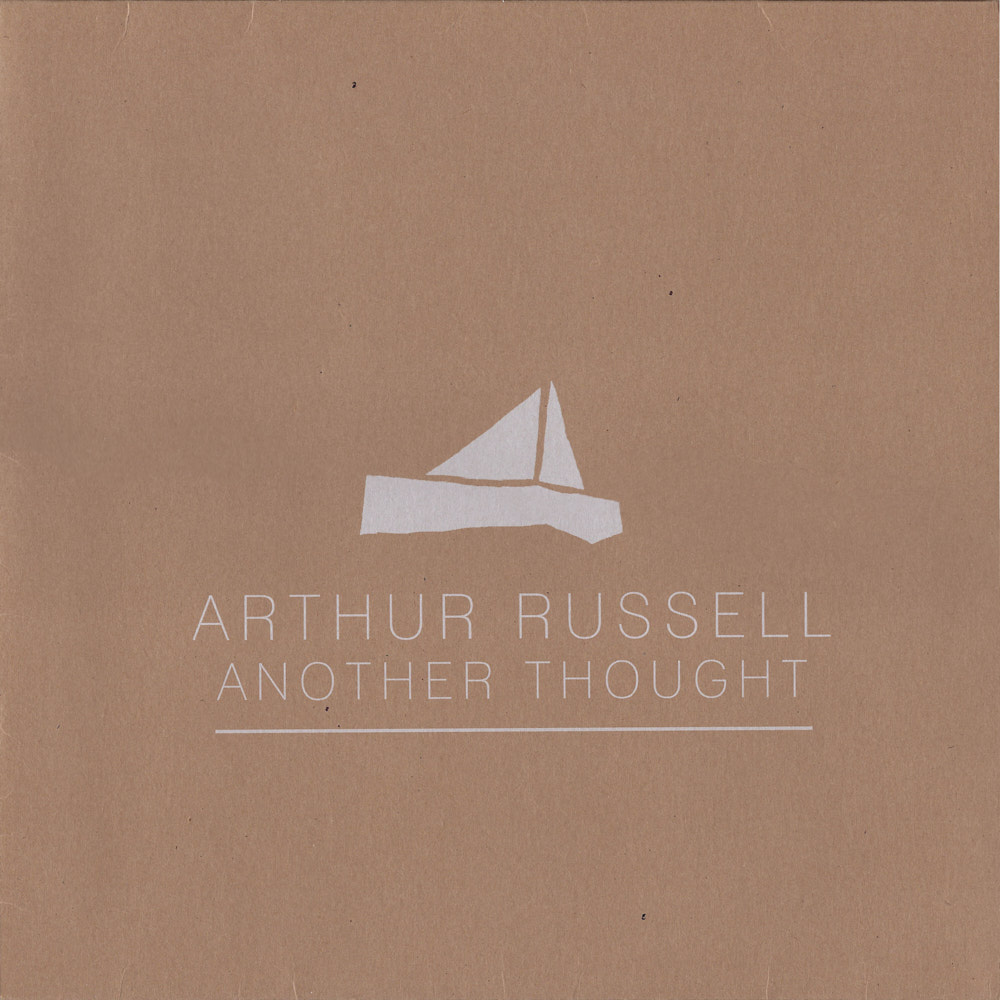 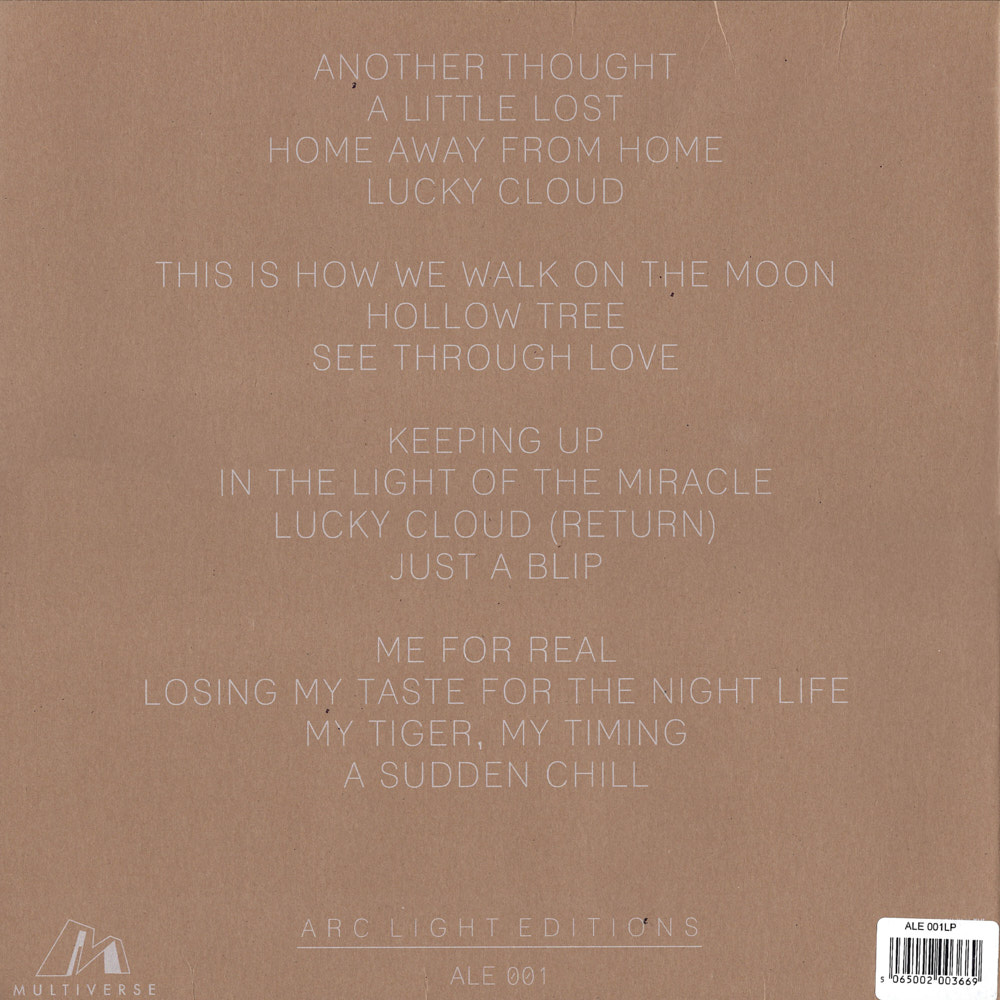 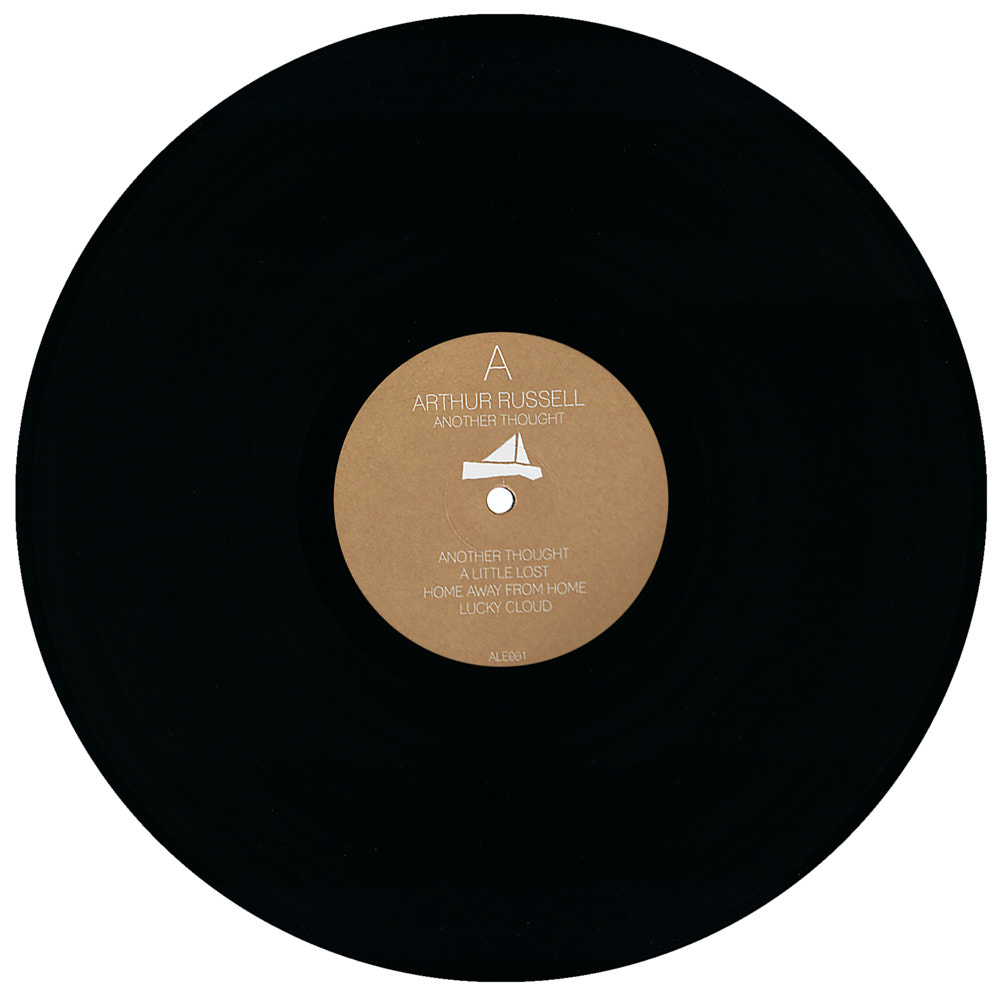 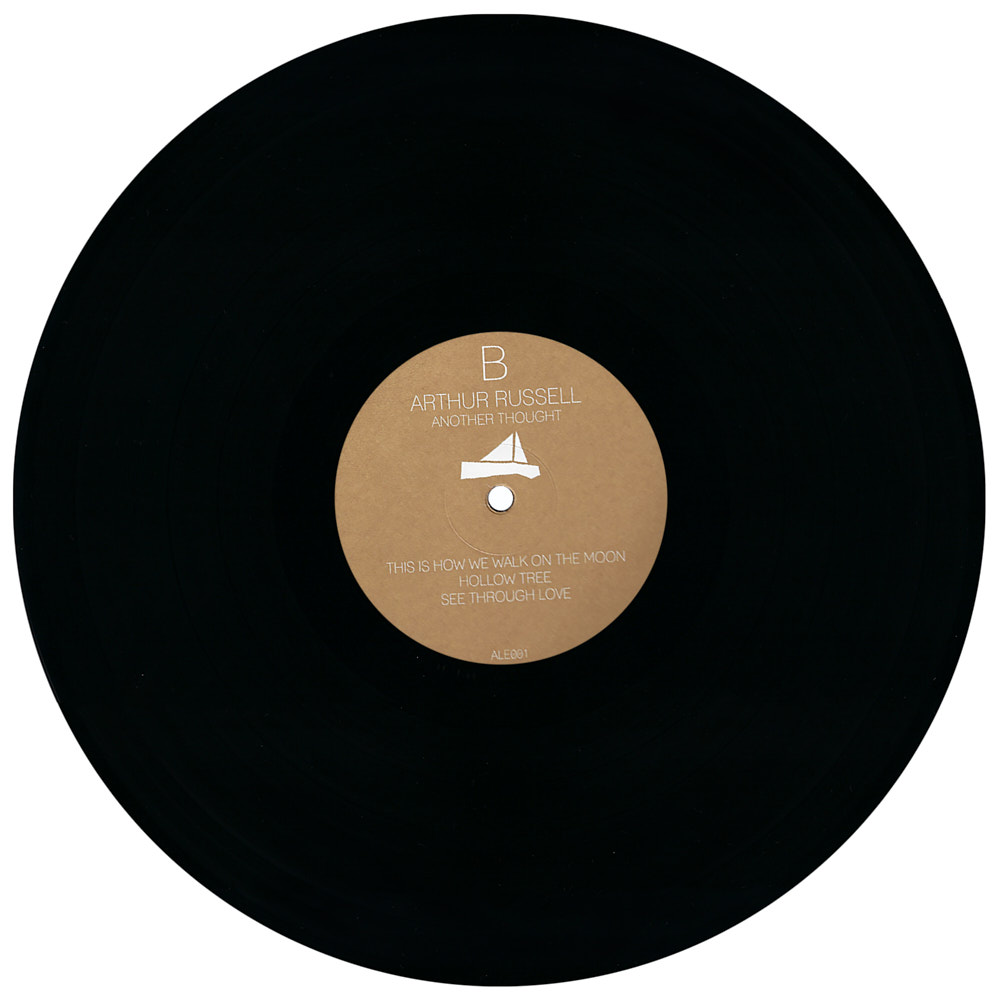 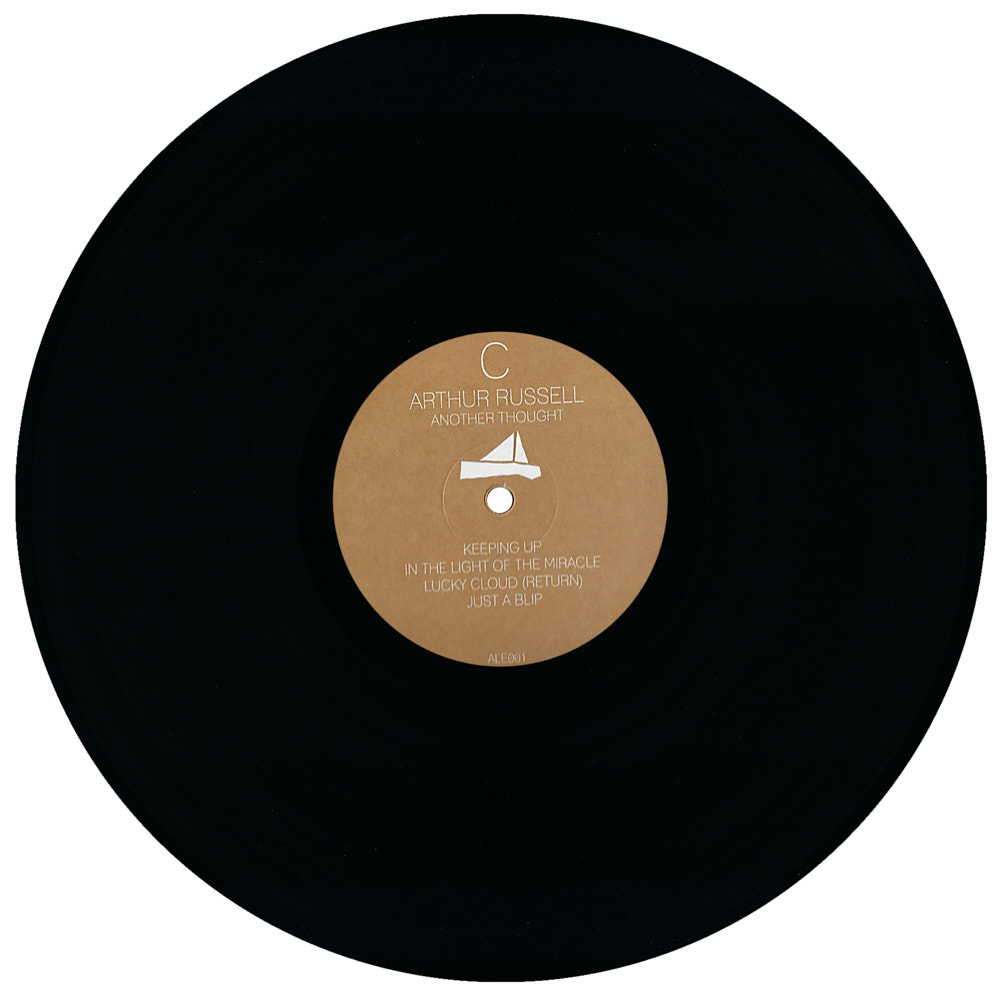 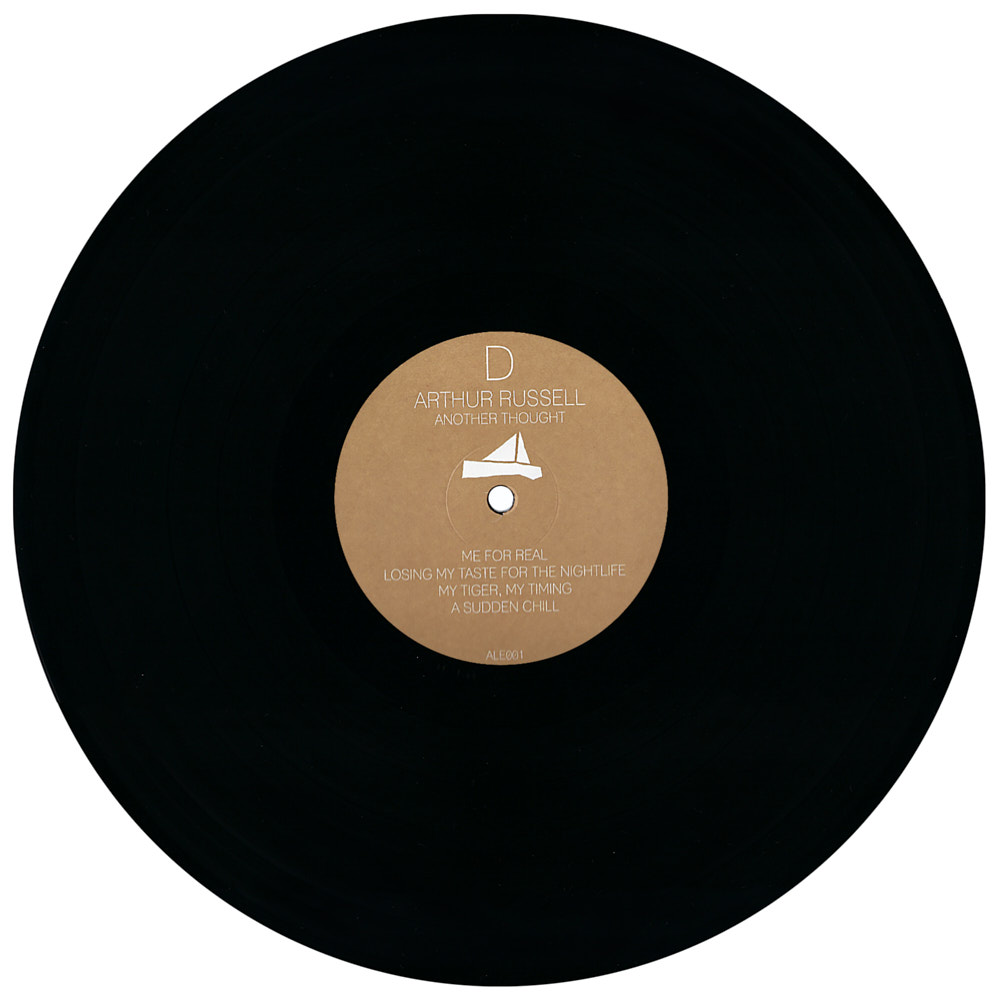