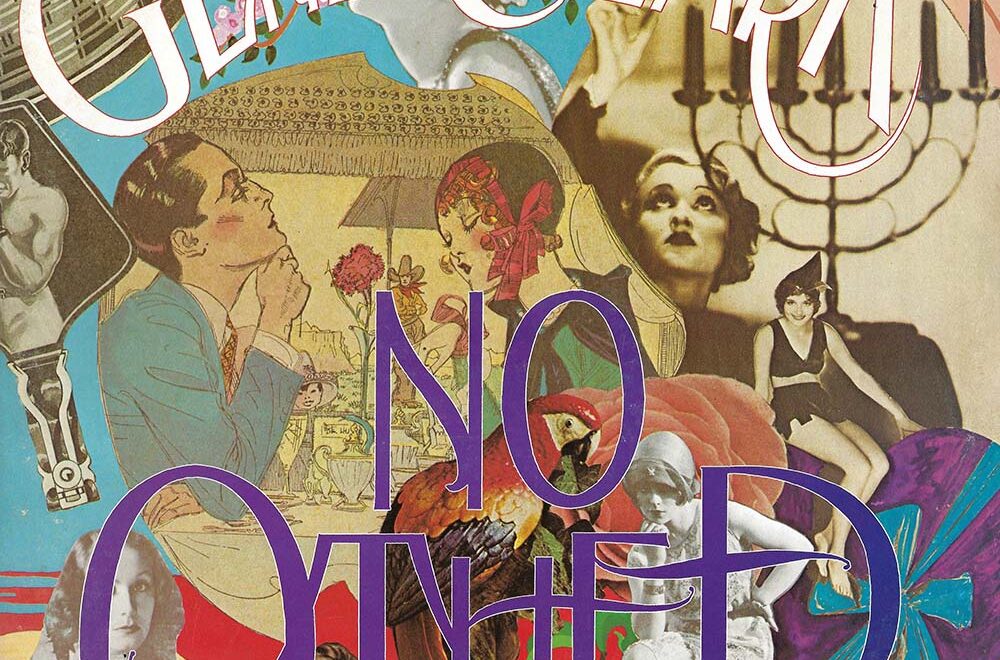 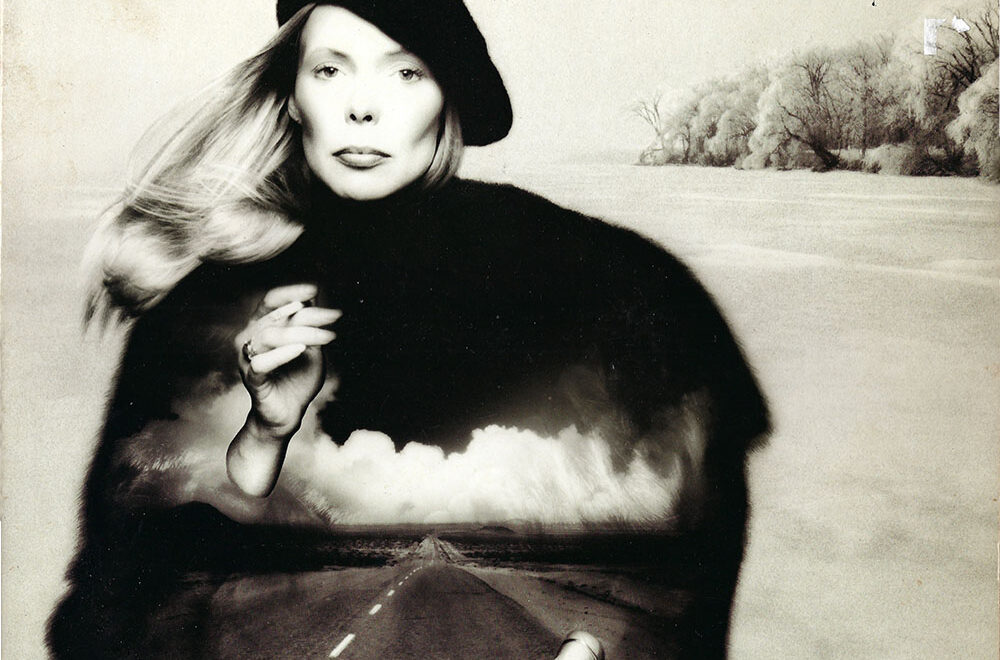 Joni Mitchell’s 8th studio album Hejira has the imagery of highways, small towns and snow, in large part because it was written on a cross country road trip […] 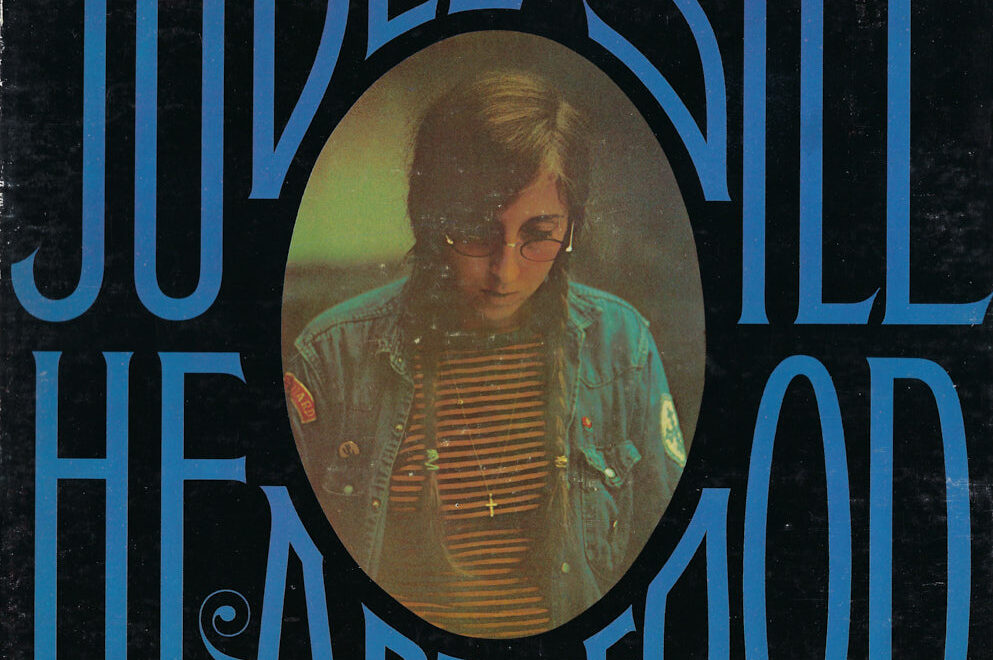 It’s hard to pin down where to start with an artist that suffered such an incredibly turbulent life and at the same time, composed – on par with […] 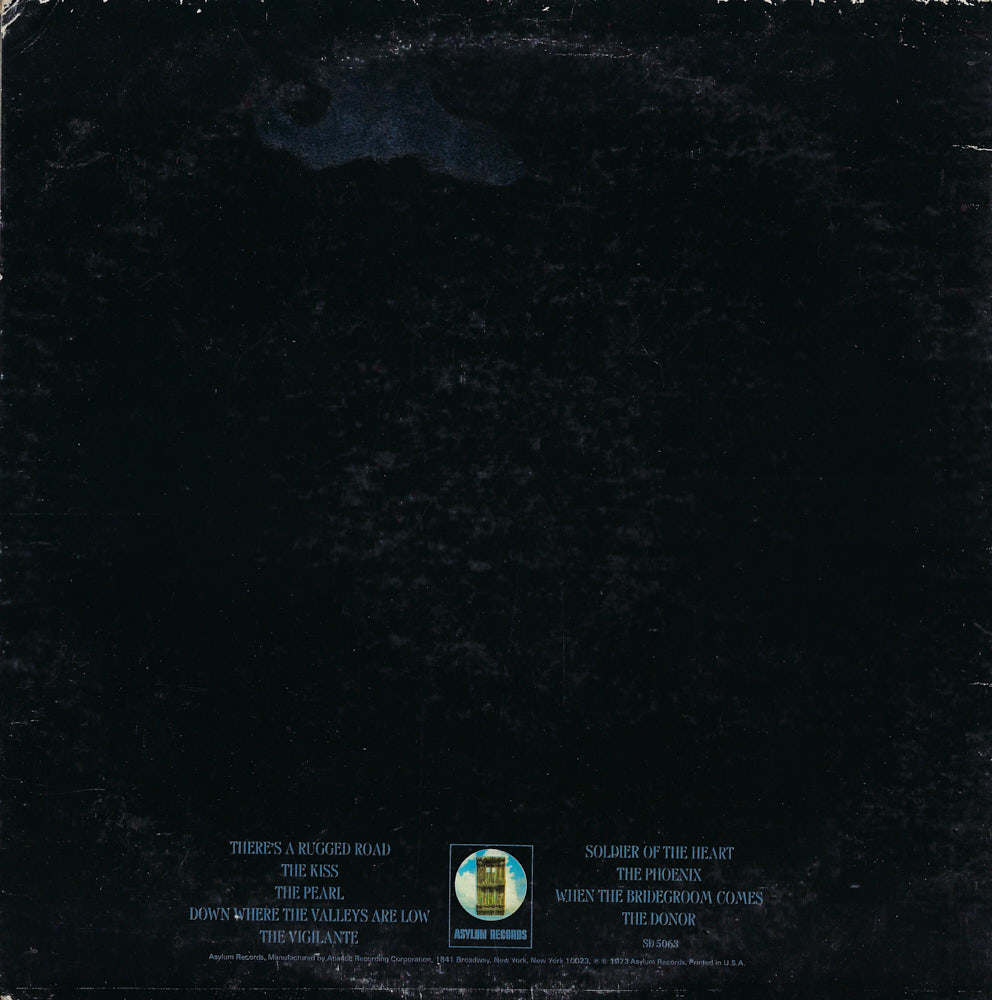 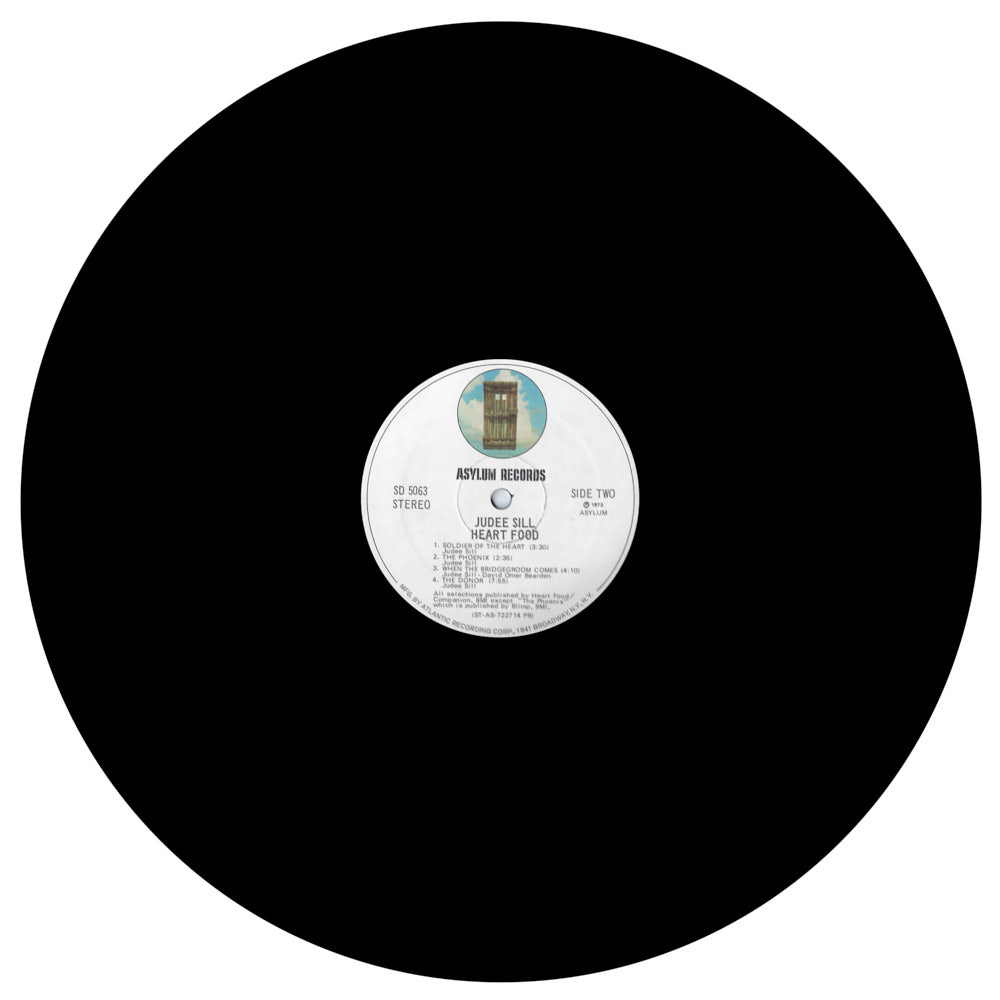 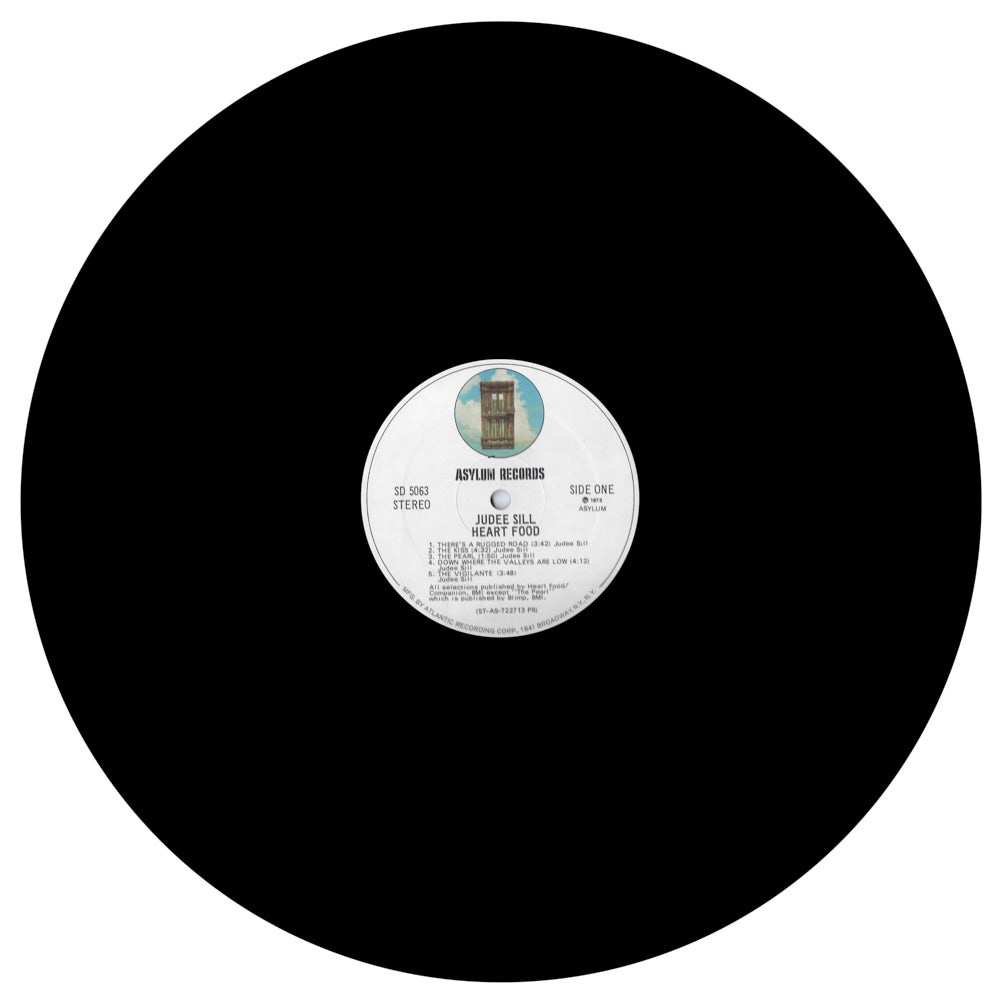