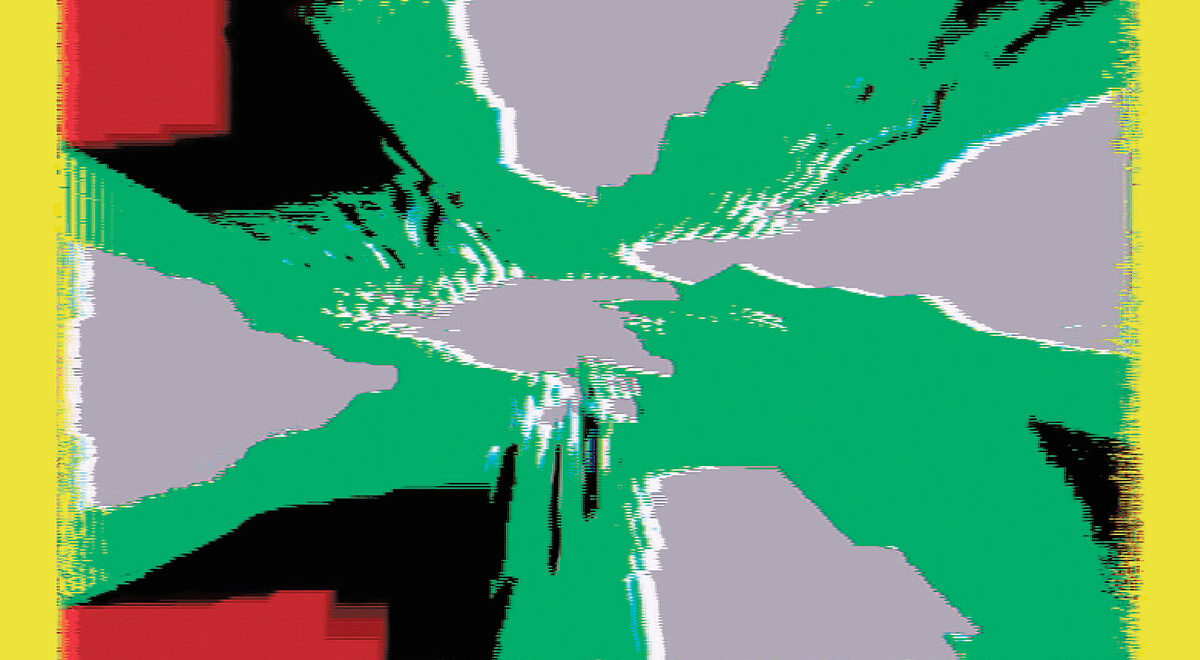 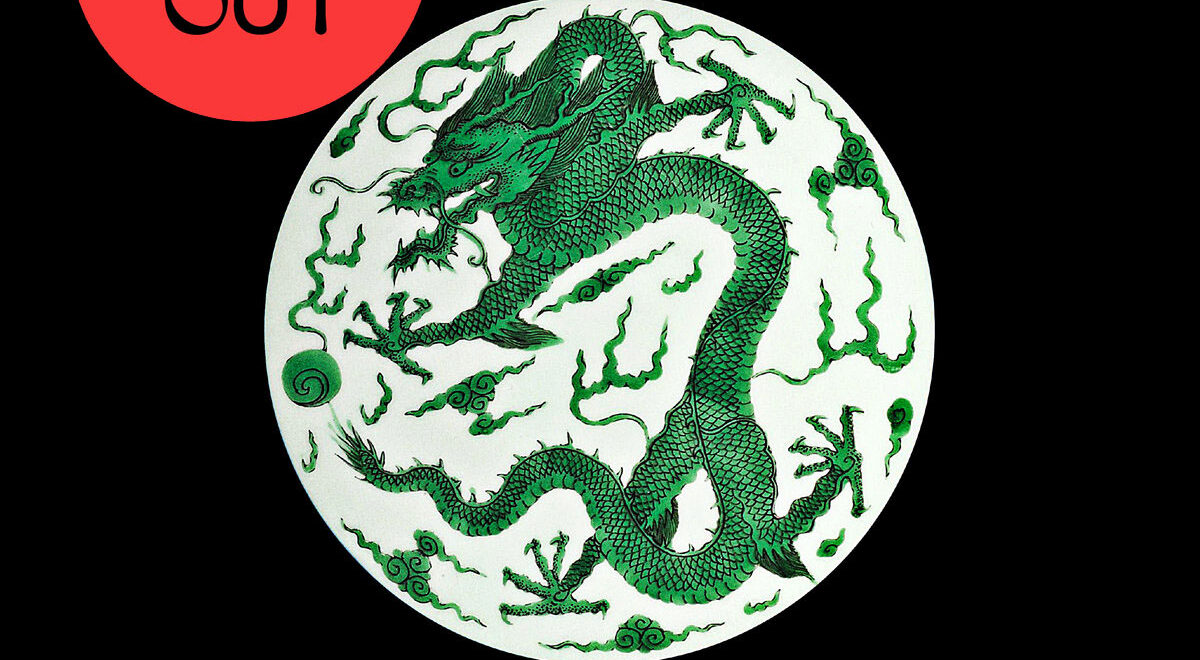 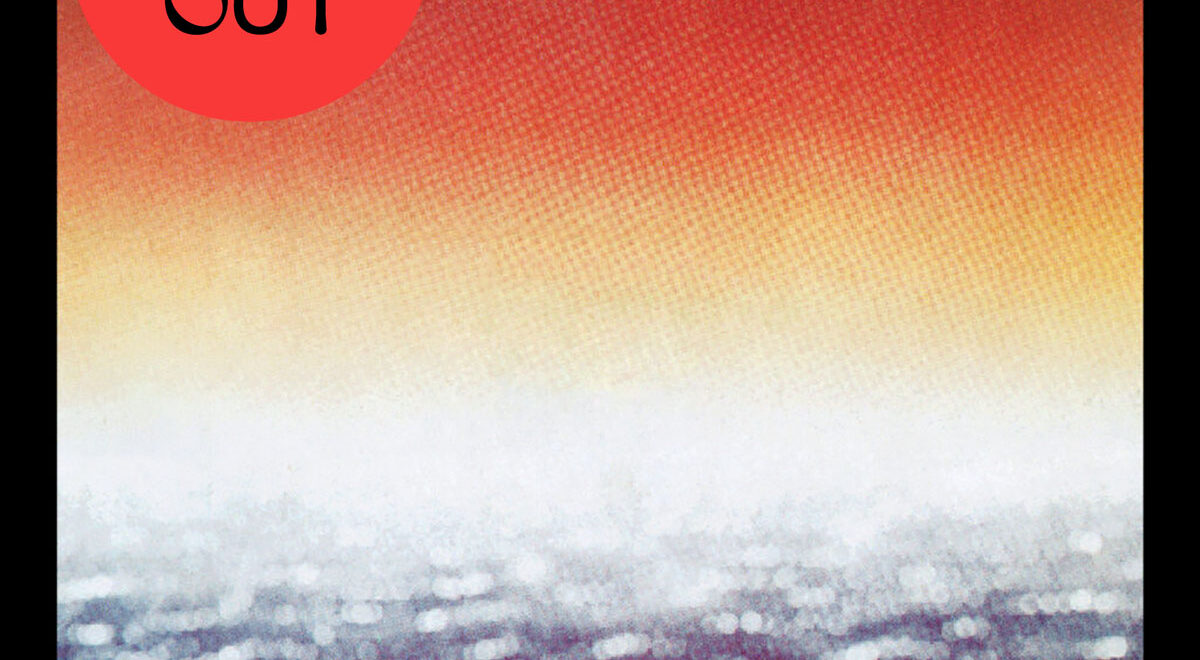 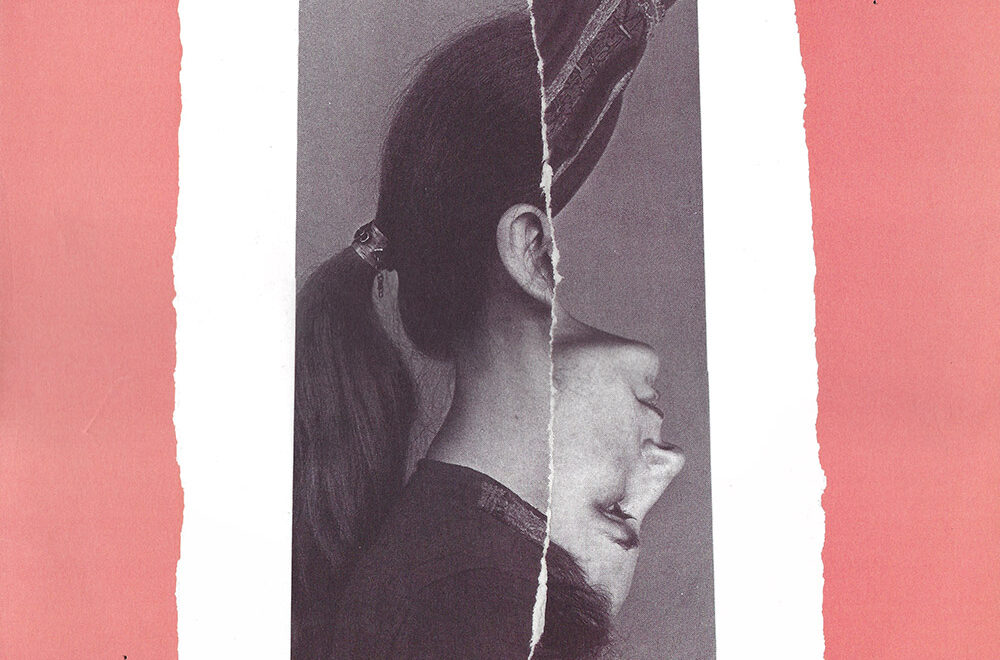 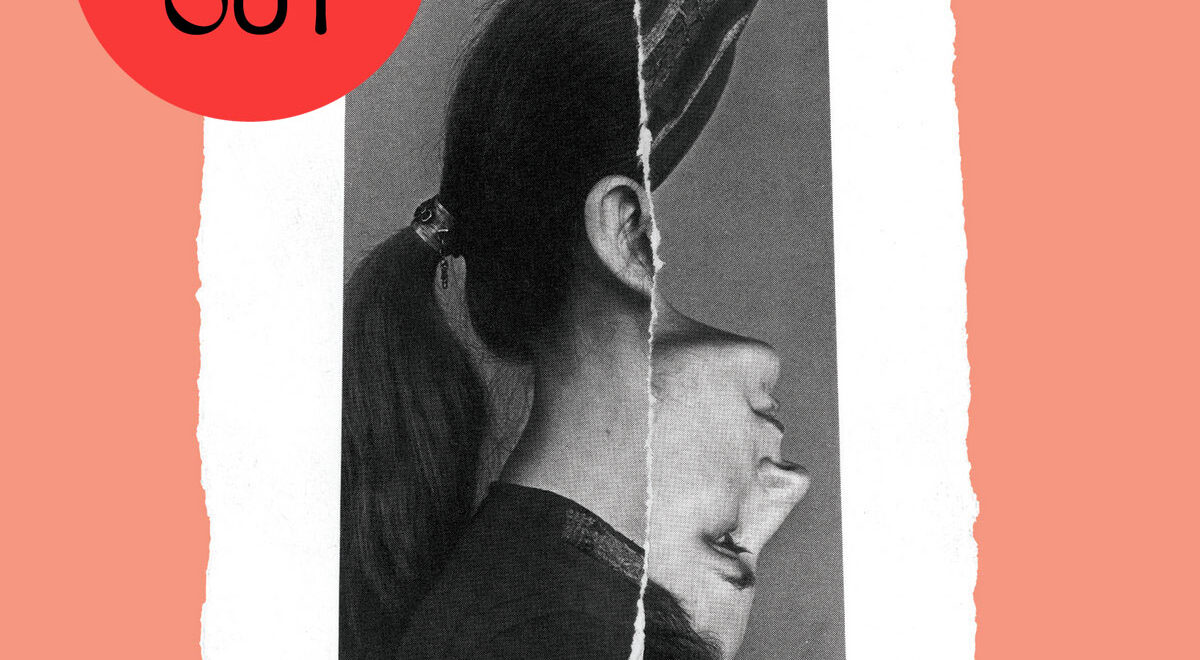 Originally released in 2013 on CD; “A deeply melancholic and sentimental journey through folk-pop, new wave and art music micro presses that span 1961-1991.” Essential! 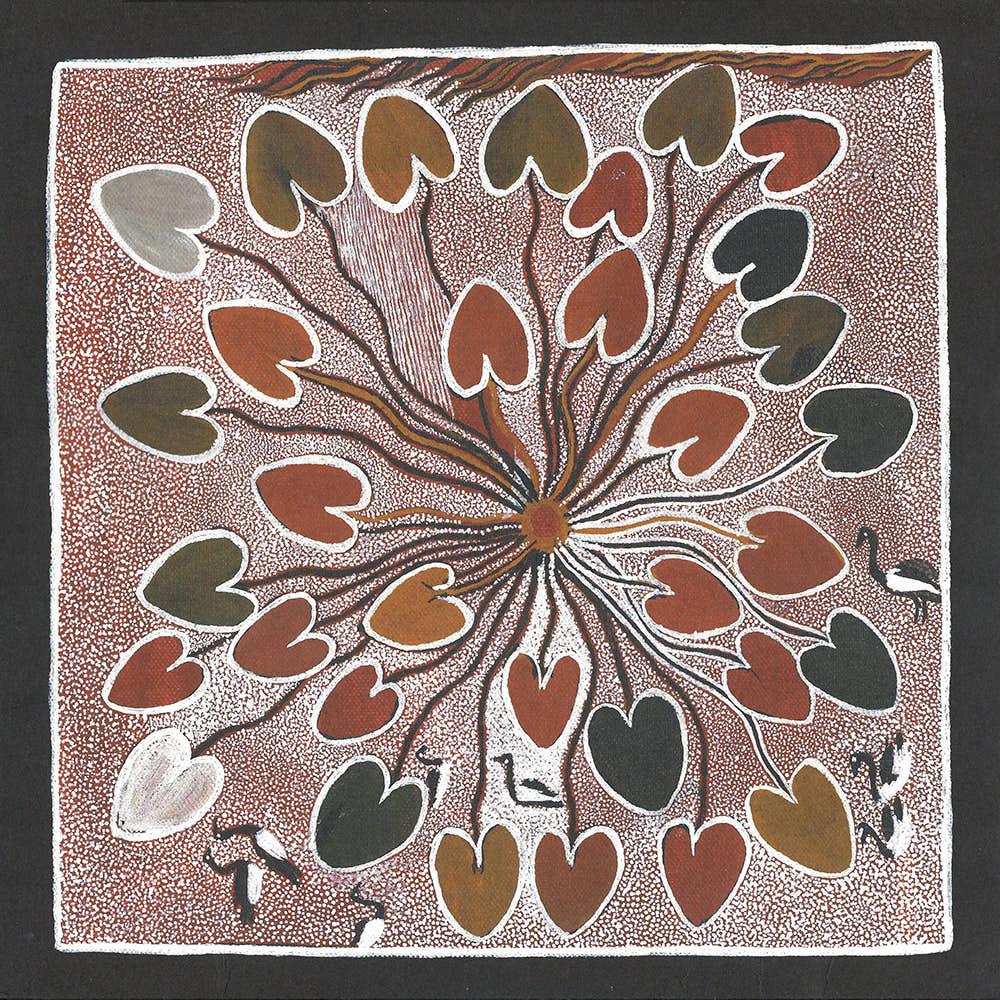 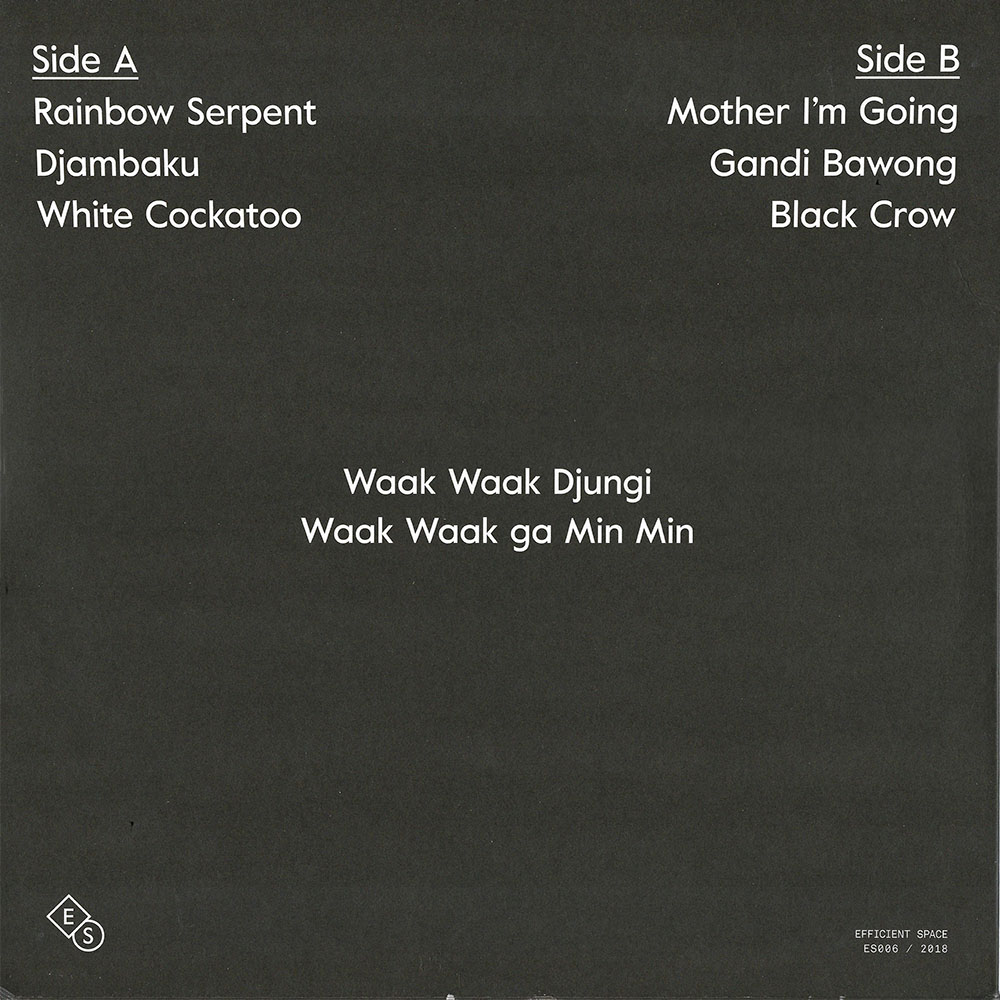 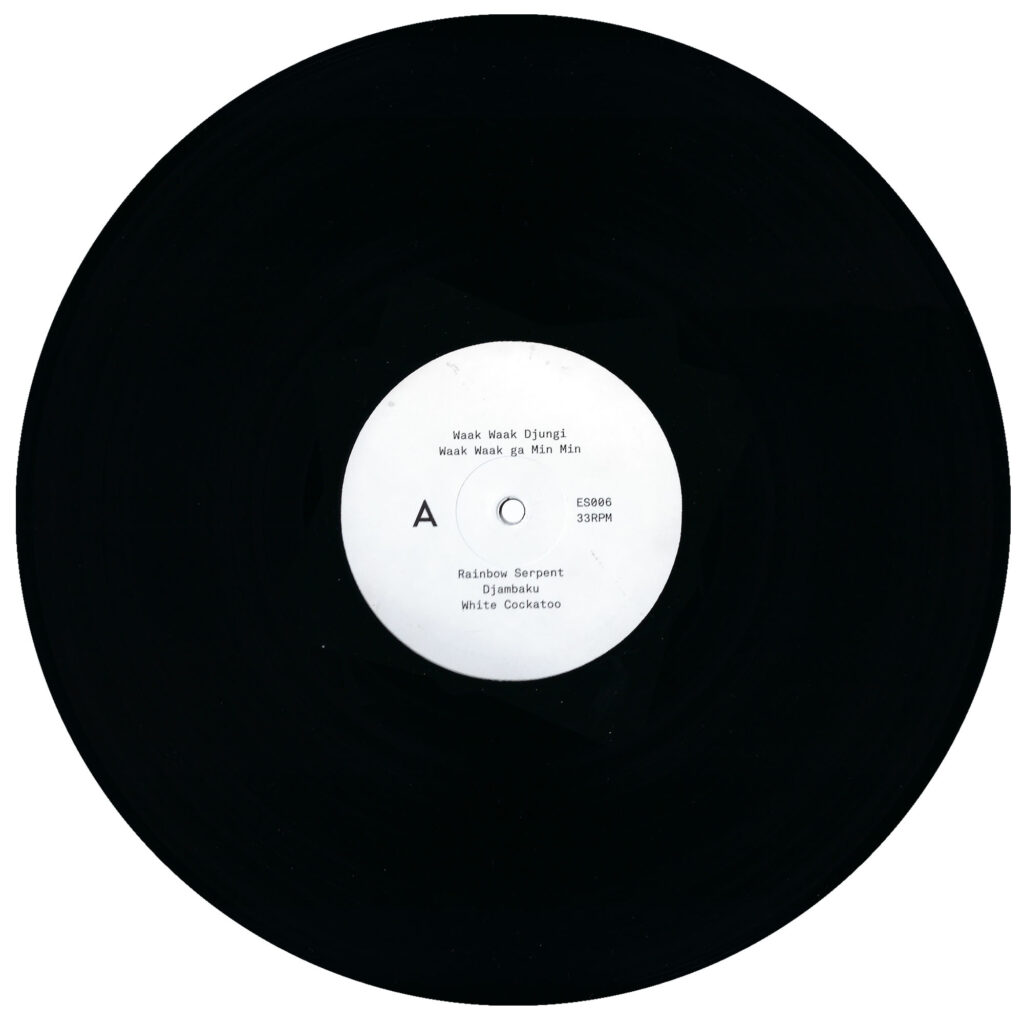 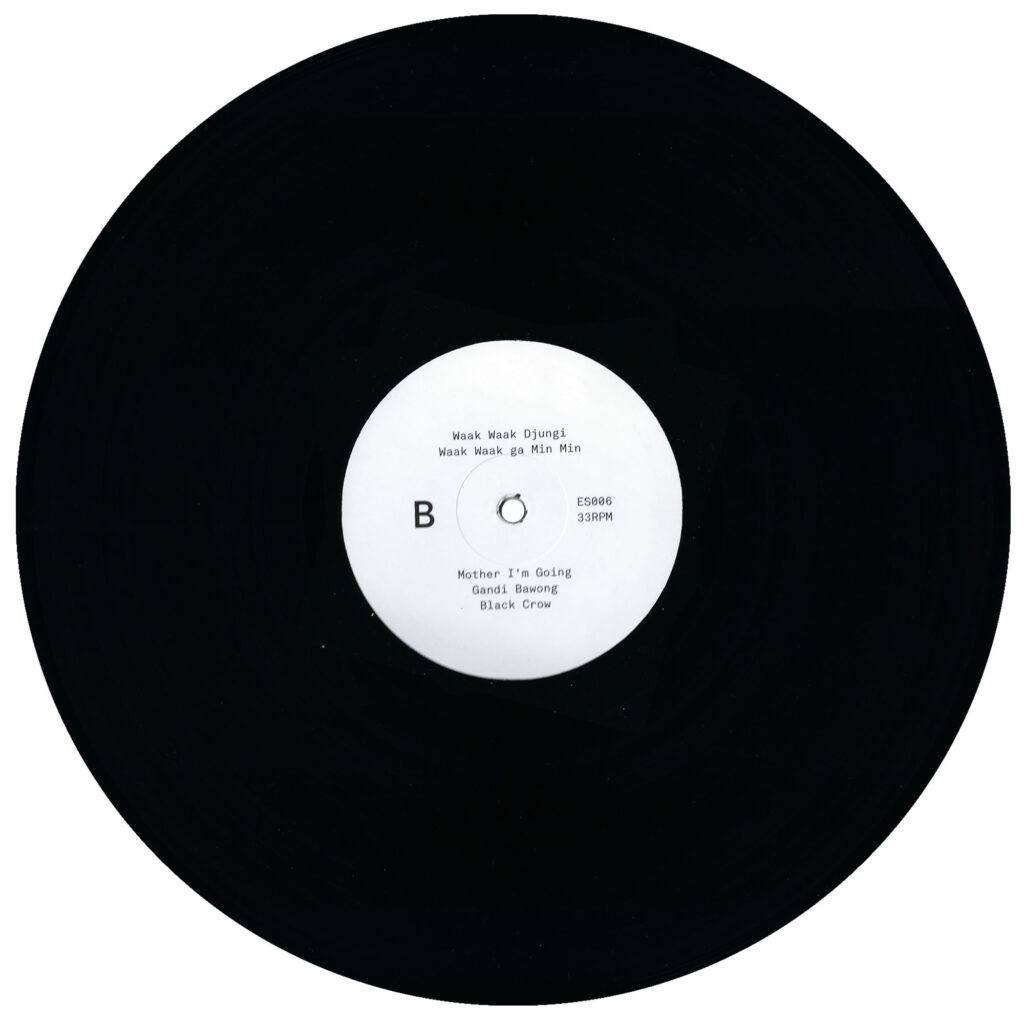