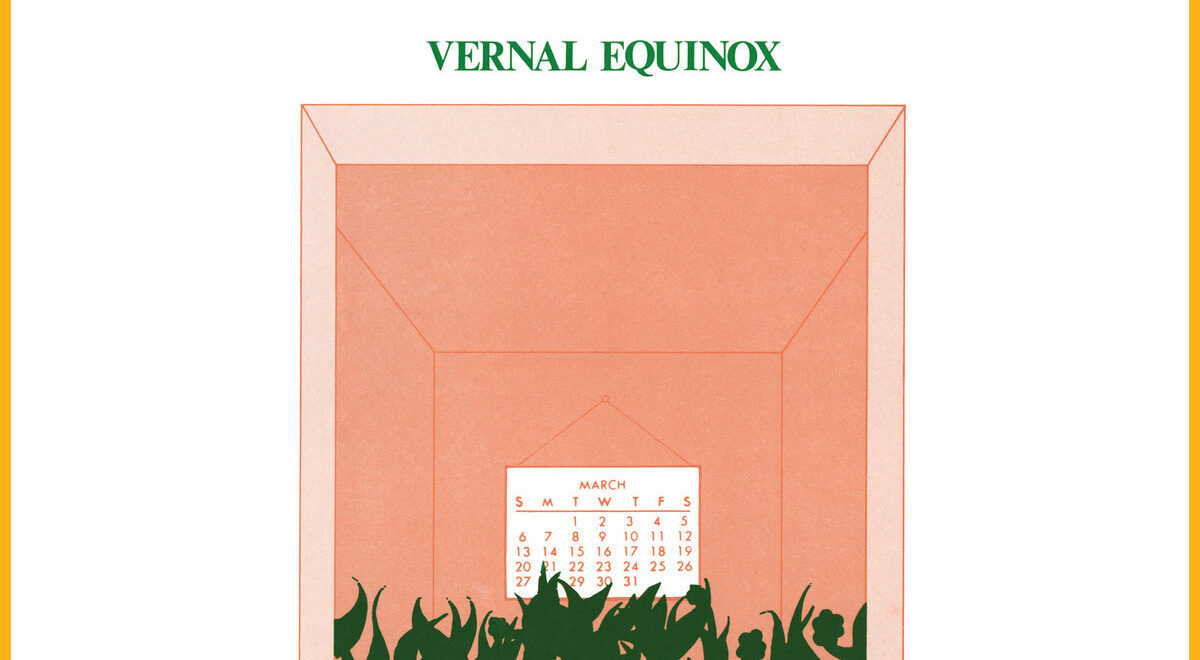 This surreal and transcendental work by the American avant-garde giant was the first iteration of what would be Robert Ashley’s televised 1983 opera Private Lives. A theatrical work that broke down, with self-awareness and a dreamlike lens, the current US landscape and the digressions of American thought, he called it “a comic opera about reincarnation.” […] 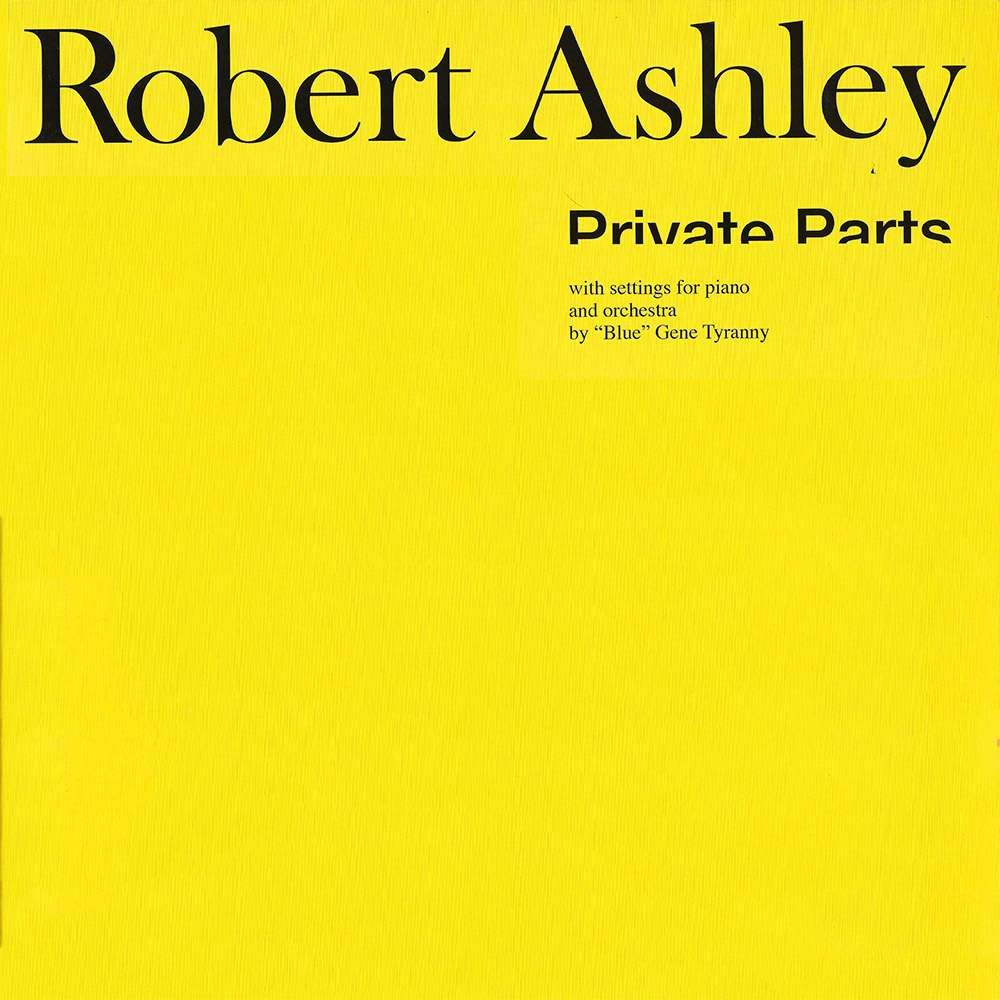 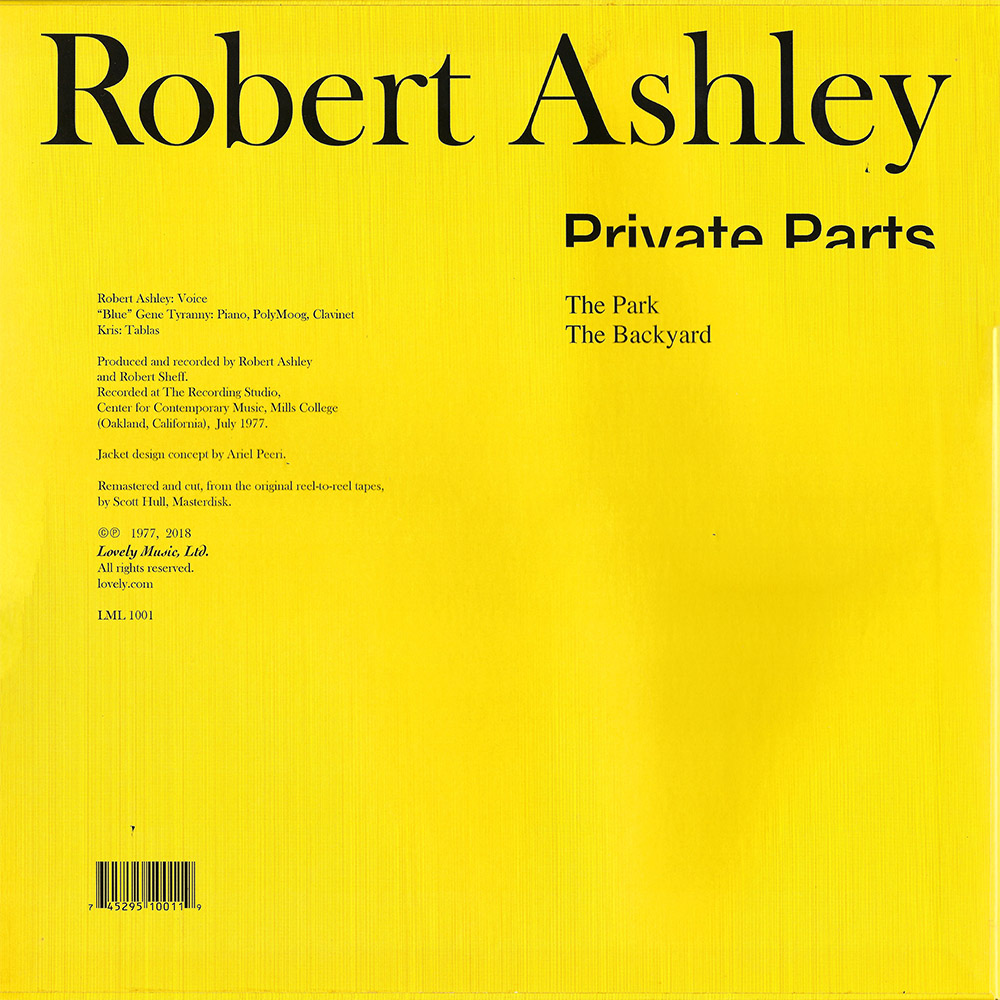 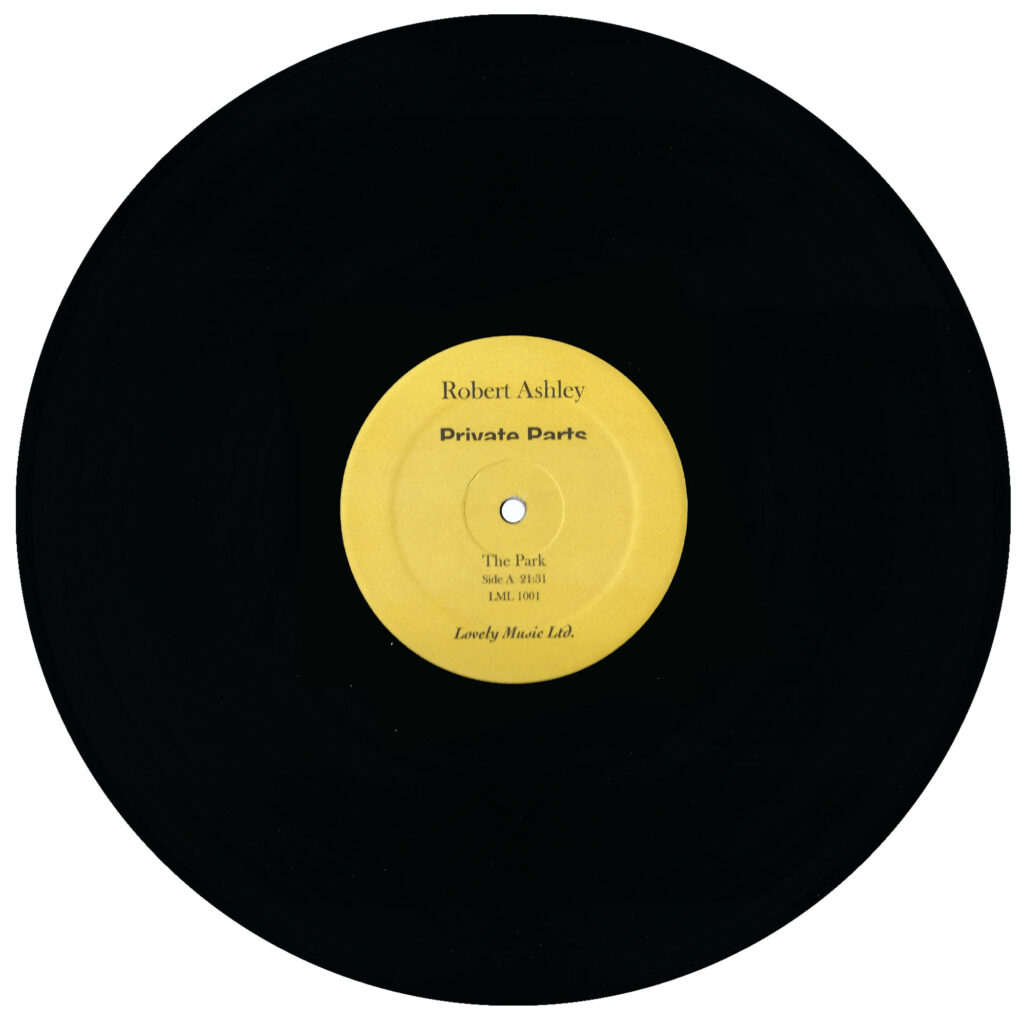 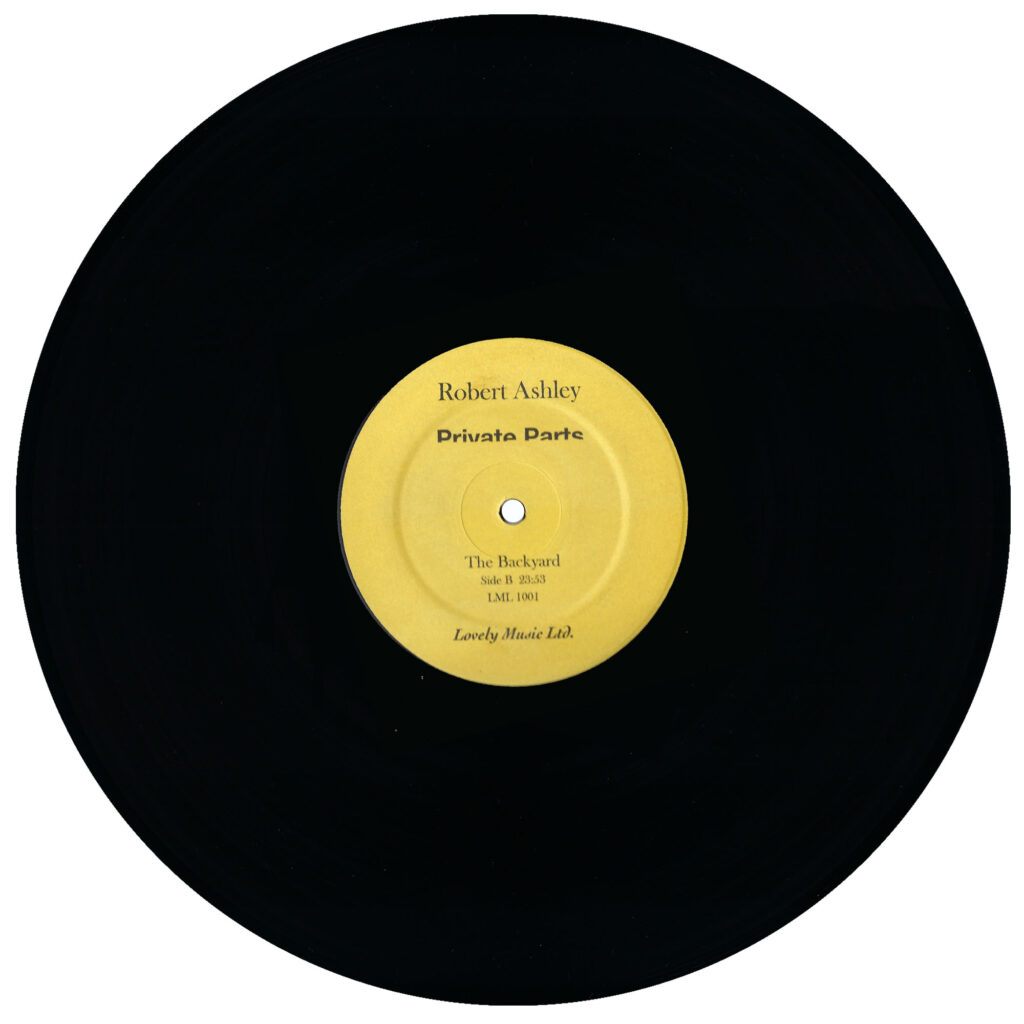