It’s no secret that In Sheep’s Clothing focuses on active listening and the depths to be explored within the grooves of great records. We sell and recommend physical products because of the tactile thrill of interacting with vinyl, jacket artwork and liner notes, and because to our ears a well-pressed record fed through a high-fidelity system sounds particularly awesome.

But we’re not precious about it. A poorly-pressed piece of vinyl, for example, sounds particularly harsh on a nice system, and not all the new pressing plants coming onto the market are created equal.

So let’s talk about high-fidelity music streaming platforms. From a sound standpoint, most major services have long weighed ease of delivery against quality of sound. As a result, the big services seem to hit at about FM radio quality.

But that’s changing, and as a way to bridge the divide between the vinyl-only, tube-amp-or-die  snobs and the earbud-sporting technologists who thrill at notion the so-called celestial jukebox (but wish it sounded better), In Sheep’s Clothing is happy to present the first in a series that explores the new adventures in online Hi-Fi listening.

What: Originally launched in the late ‘00s as an a la cart digital download platform for the European market, in 2015 the French company (pronounced co-buzz) became the first streaming service to offer 24-bit resolution audio. In Feb., 2019, the company launched in the U.S.

Unlike the landing pages of Spotify, Apple Music, Tidal and Amazon Music, which promote hits and exploits marketing opportunities in conjunction with the major labels, Qobuz highlights new and old  jazz, classical, opera, experimental – all the stuff often pushed into the stacks on the big services.

Sales pitch, per Qobuz: “Hi-Res Audio is dedicated to audio files that deliver sound with a quality superior to that of a CD. These files are encoded with 24-Bit resolution (as opposed to 16-Bit for CD quality). This is also called studio quality because 24-Bit resolution is used in a recording studio. The difference in richness of sound and feeling is very substantial compared to MP3 files or even CD quality.” Though not all the platform’s offerings are available in 24-bit audio, the vast majority of them are available as 16-bit, CD quality files.

View from inside: “When modern music is being recorded today in almost any kind of digital studio environment, they’re recording in a 24-bit audio format,” says Dan Mackta, who represents Qobuz in North America. “That gives the engineers and producers tons of capabilities that didn’t exist digitally a few years ago — or on tape ever, in terms of what you can do with recording. Incredible recordings in every genre are being made. But then, the equivalent of making a photocopy is what the consumer is going to get. That’s the mainstream streaming experience. And there’s really no reason for that because the bandwidth and the hardware exist – every factor is available to listen to the music in the same quality that it’s recorded in, essentially. Why would you want it any other way, if you care about the music?”

Catalog: Qobuz offers the same volume and variety of music as the major services. But for In Sheep’s Clothing heads, the following fact can’t be stressed enough: Qobuz is the only streaming platform that offers EVERY SINGLE RELEASE FROM JOHN ZORN’S TZADIK RECORDS. That means dozens of full-length albums from Zorn and his wide circle of peers, none of which has ever been released on vinyl or to streaming services.

Check below for a few albums from our collection that are available to stream in “Hi-Res Audio” on Qobuz. 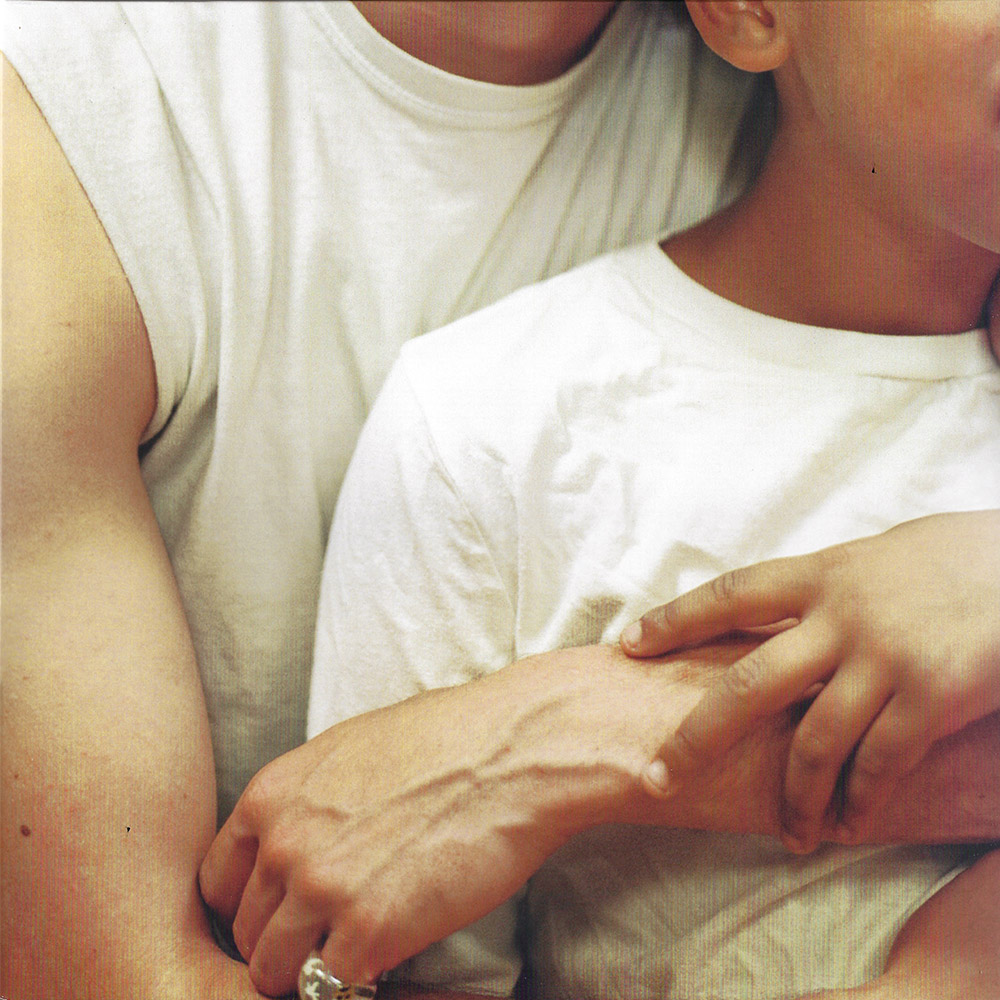 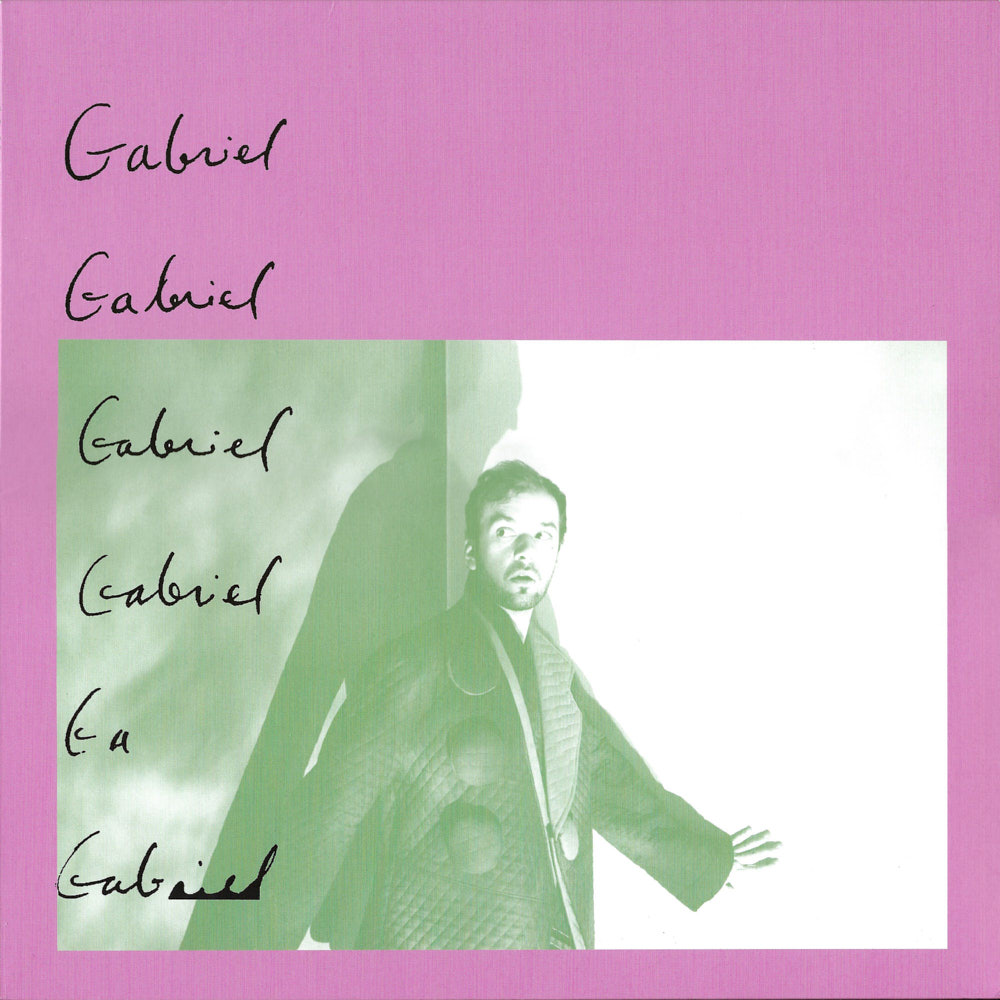 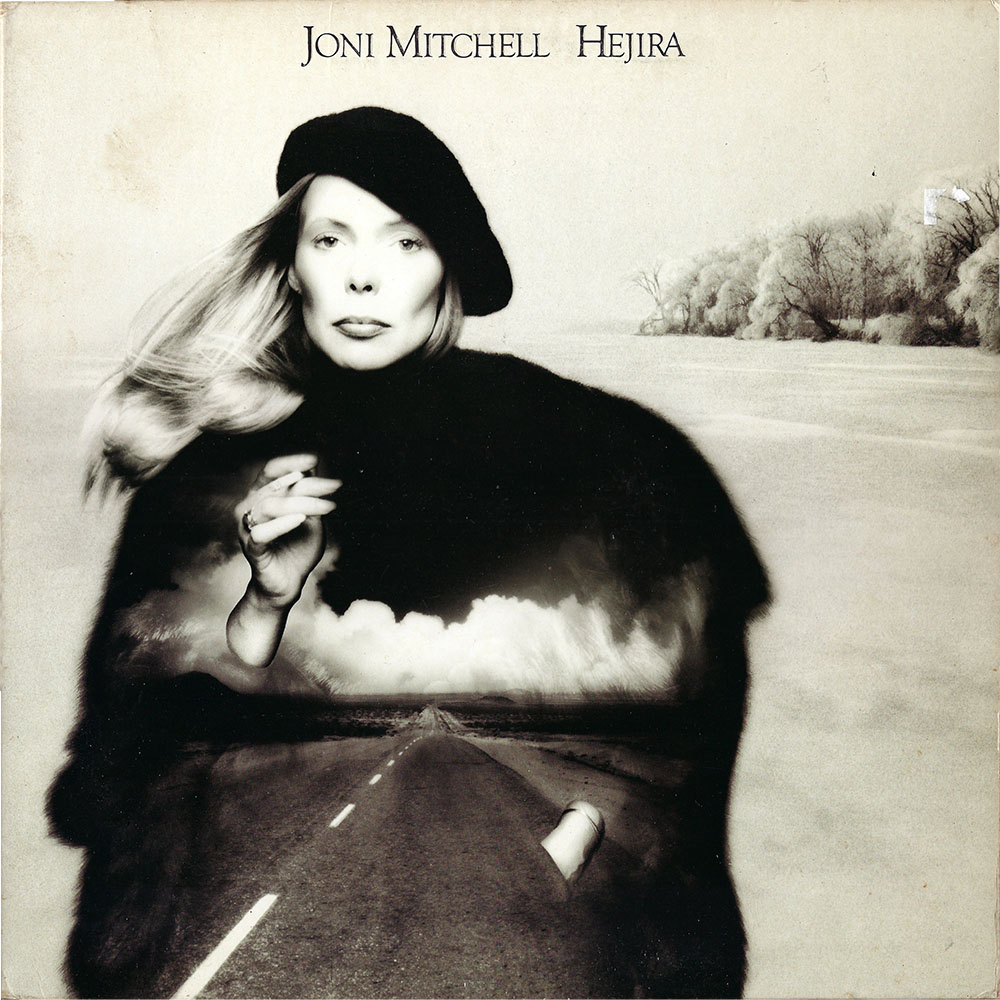 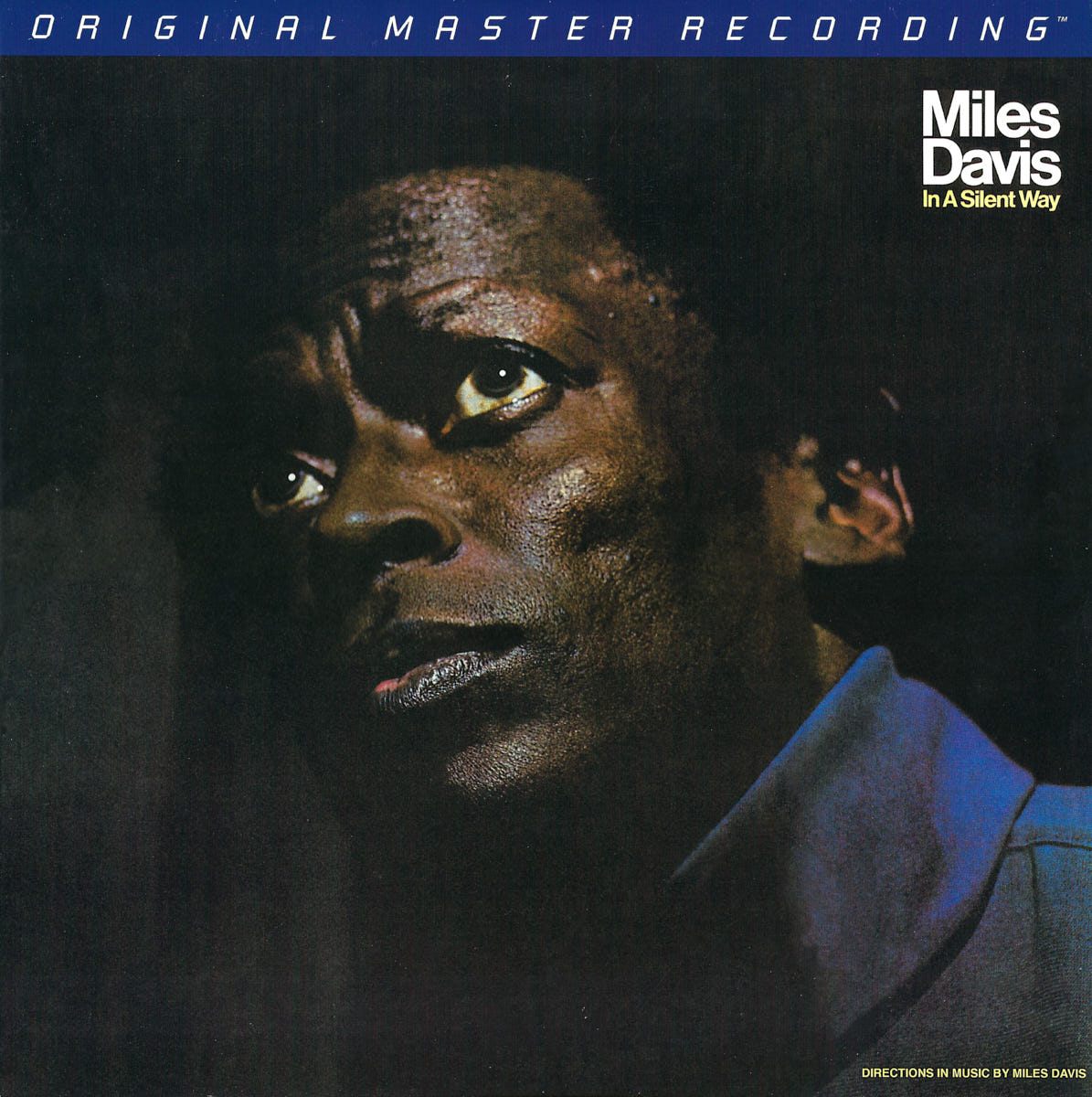 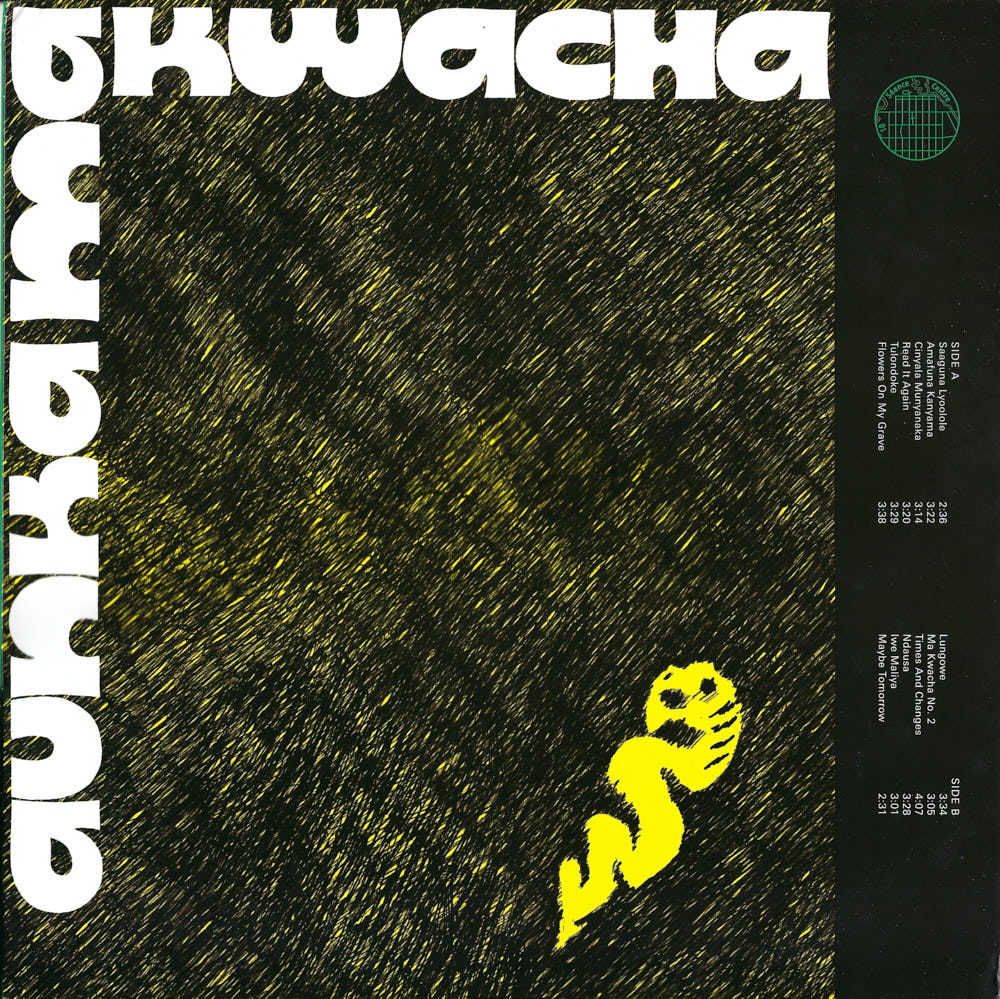 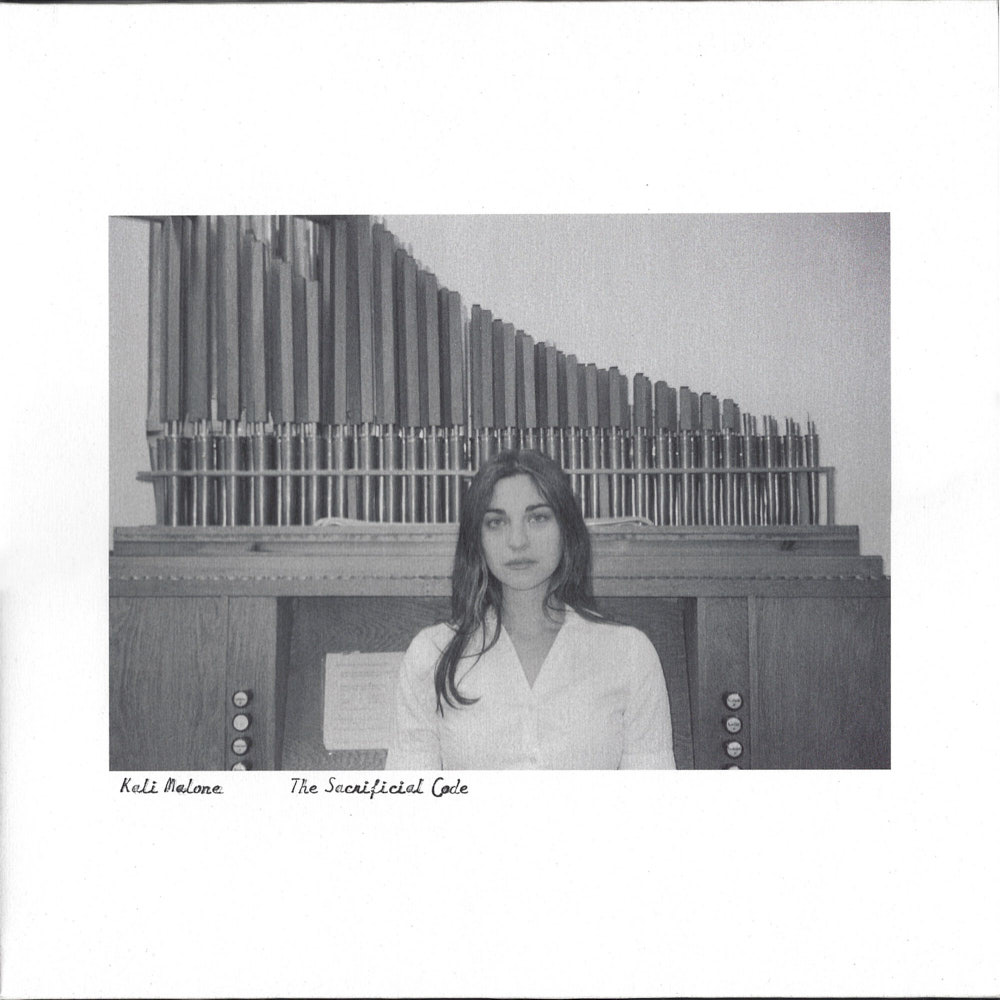 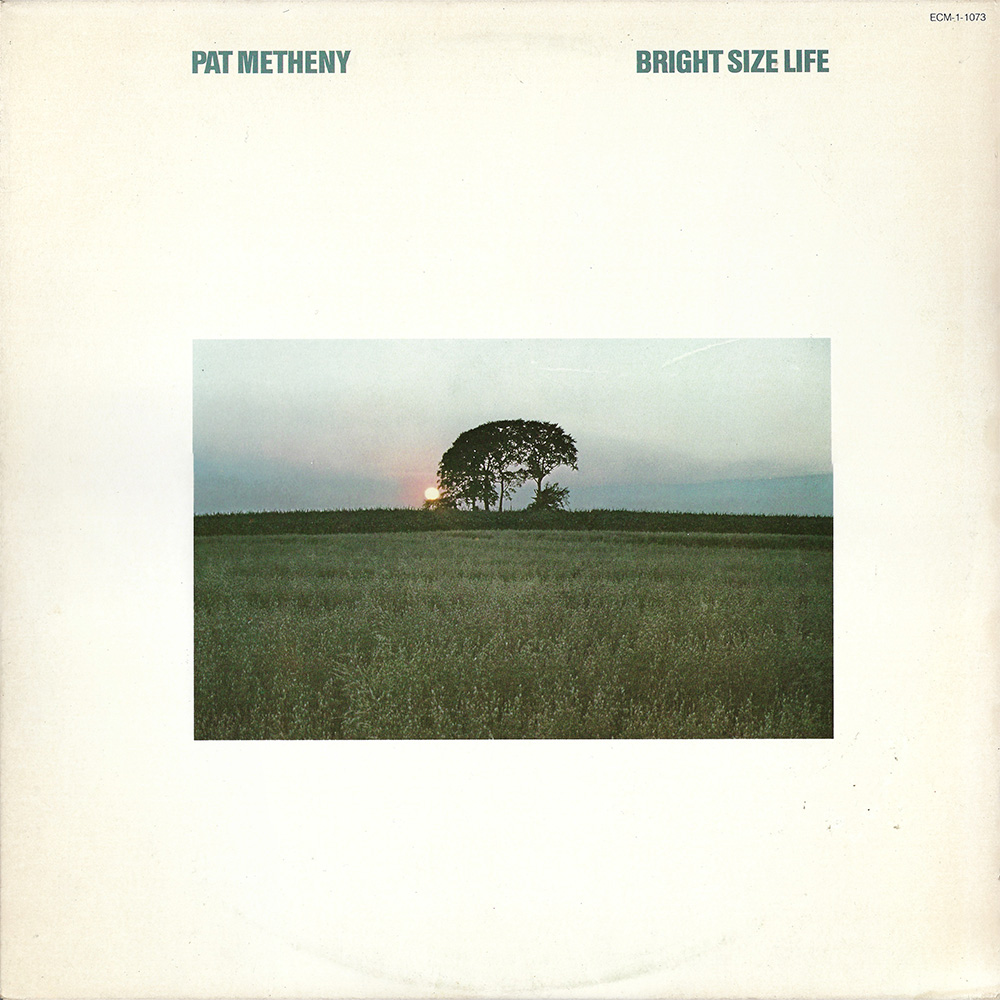 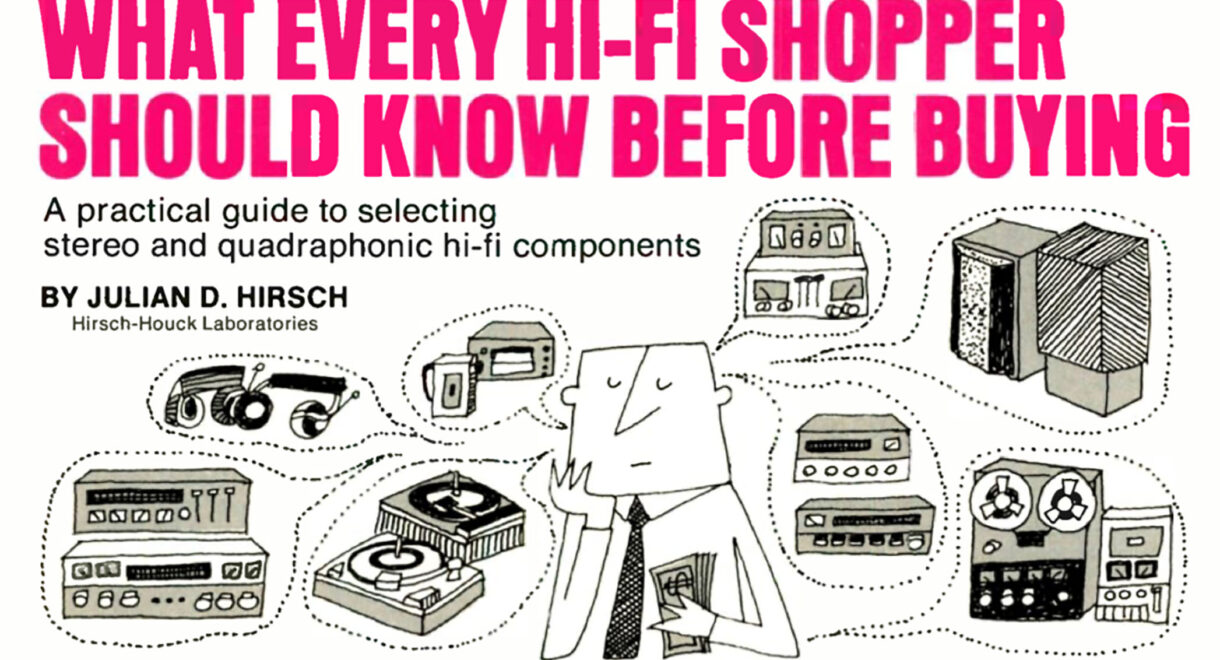