Once upon a time at an estate sale in the middle of Missouri, two lucky gear hunters stumbled across a beast of a sound system that, when first acquired in the 1970s, was dense with top of the line components. Driven by a massive Pioneer SX-1250 receiver, a Thorens TD 135 turntable, and an Aiwa AD-6400 cassette deck, the system was channeled into a pair of Advent Loudspeakers. They bought the lot for $200 and divided the riches.

Audiophiles may have read the above rundown and stumbled on the Advents. Unlike the other components, when introduced into the market in the late 1960s the speakers were so shockingly affordable that many connoisseurs passed over them on the way to pricier, more aesthetically pleasing Klipsch, JBL and Acoustic Research models.

Advents, however, were built by a partnership that included sound engineer Henry Kloss, who had cofounded Acoustic Research before launching Advent in 1967. Kloss and a partner had earlier been responsible for a number of innovations, most notably a unique acoustic suspension system. With Advent, Kloss’s goal was to build a brilliant speaker for the masses, one that would open ears to the possibilities and glories of audiophilia and listening.

Whoever the Missouri estate seller was, they obviously had the means to purchase any pair of speakers on the market – and stuck with the Advents. They weren’t alone: vintage Advents were a hit with young buyers and across the next decade the Boston-based company sold hundreds of thousands of sets.

Fifty years later, those simply-named speakers are ubiquitous on the used marketplace, where, once again, they’re often passed over by collectors searching for prettier, fancier speakers. That means that budget-minded searchers can track down a pair of Advent Loudspeakers – which were renamed Larger Advents after the introduction of the Smaller Advent Loudspeaker in the early 1970s – for a few hundred dollars. Hardcore fans argue that stacking two pairs delivers sound on par with systems double the cost.

Earlier this month audio writer Ian White penned an excellent rundown of best vintage audio speakers for the modern audiophile, to inform those looking for guidance on new speakers. Consider this an asterisk to his invaluable overview.

Which is to say, at least one rural Missouri audiophile – and their inheritor (this writer, who landed those Advents and remains a disciple to this day after owning JBLs, B&Ws and ARs) – would suggest adding Advents to the list of vintage speakers to buy. 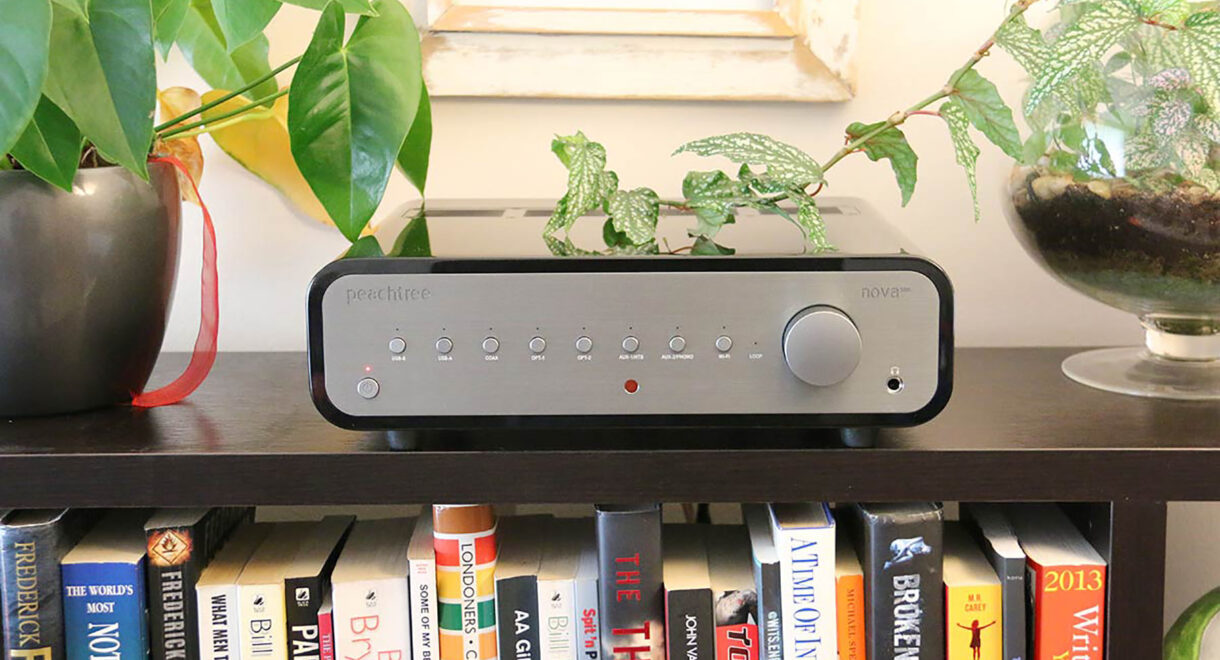 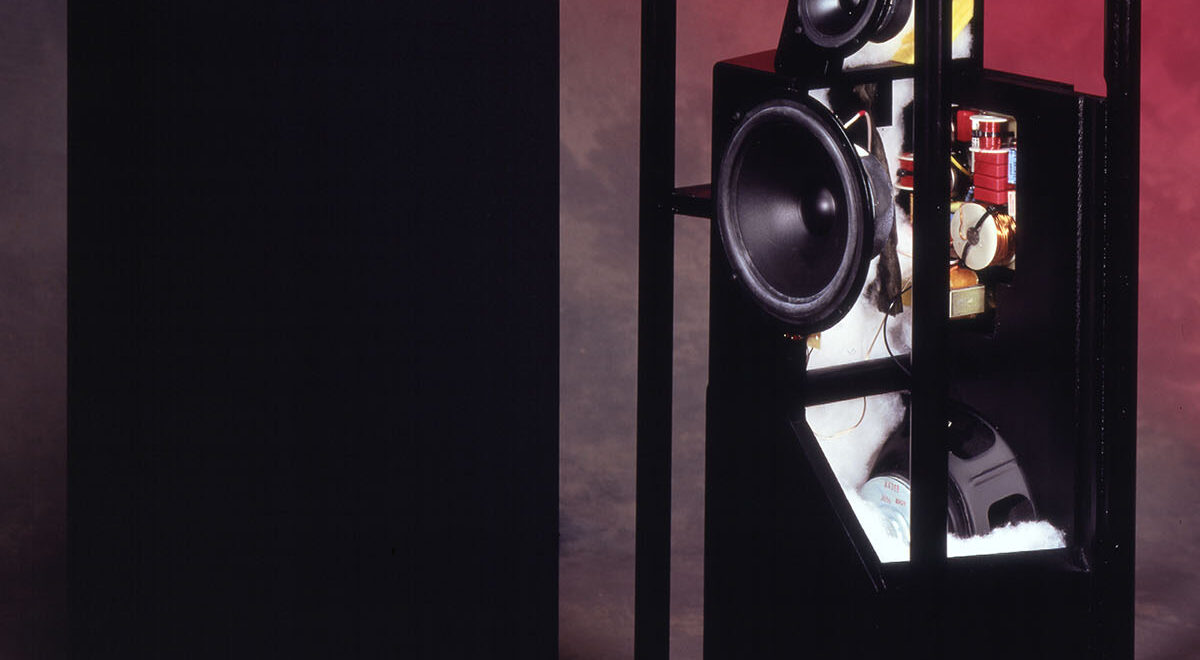 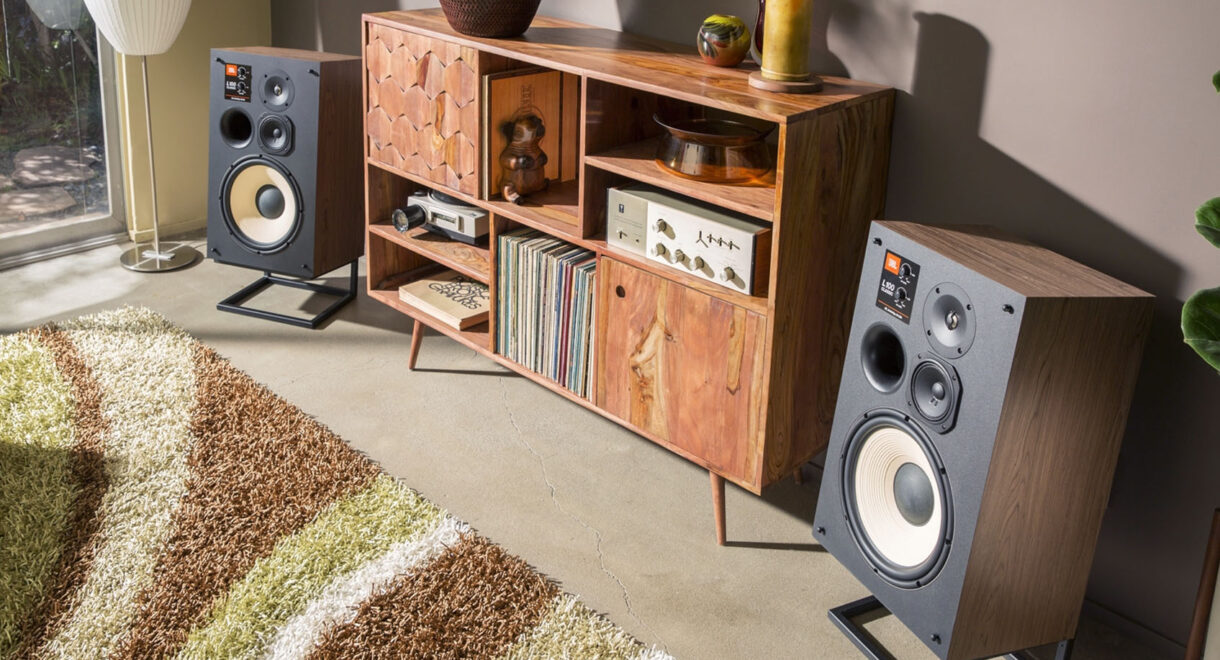 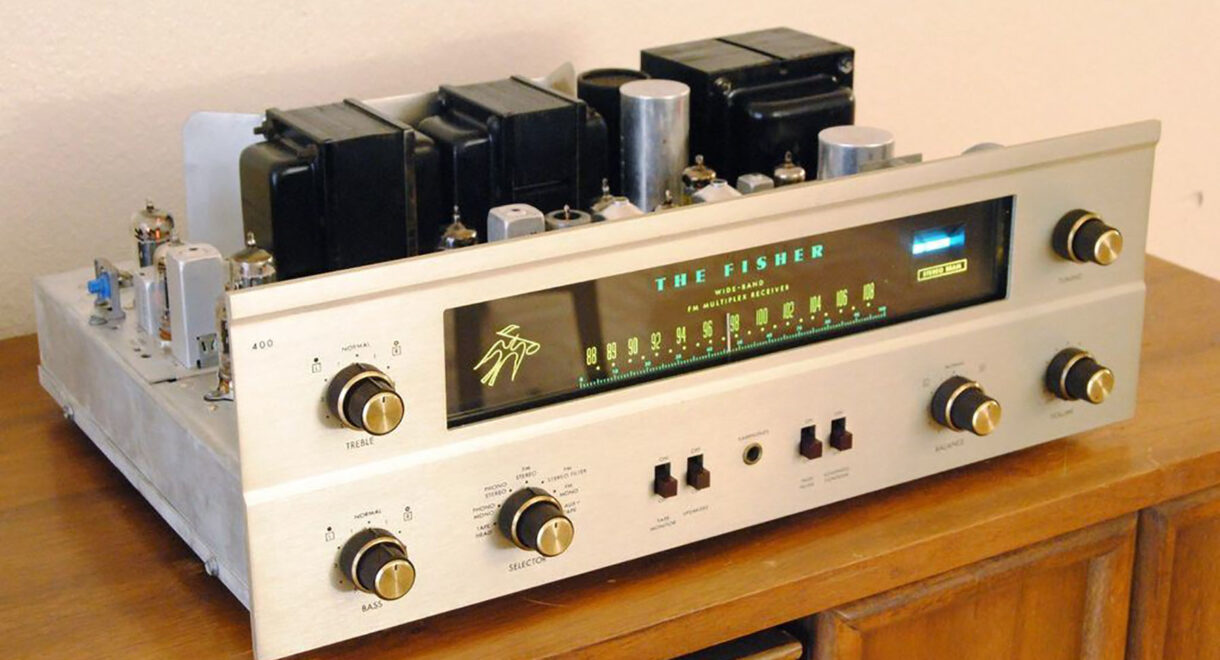