A suite of raga-inspired compositions and improvisations centered around just tuning, deep listening, and resonant spaces.

To better appreciate the sublime forthcoming collaboration by Christina Vantzou, Michael Harrison and John Also Bennett, it’s a good idea to understand the musical structure that guided them.

Writes Vantzou, who’s credited as “sound director” of the album, coming Sept 2. through the excellent Séance Centre label: “Playing ragas is an ancient practice of structured improvisation. Time, knowledge and memory interplay in the body and mind of the practitioner and this is a large part of the raga practice. The raga combines with muscle memory and personal aesthetics to individuate results.”

The raga is a foundational style of North India. In the late 1950s the contemporary American composer La Monte Young started absorbing ragas while exploring alternate tuning methods, eventually reconfiguring his compositional approach to codify what he called “just intonation.”

Pianist and composer Michael Harrison was a Young protégé and tapped his teachings to create his owning tuning systems. Harrison is intimately familiar with the approach: He tuned Young’s instrument as Young was composing The Well-Tuned Piano.

Guided by conversations with Christina Vantzou, who provided structural frameworks for each piece and directed the sessions, the compositions drew from Harrison’s daily raga practice, using its ancient forms as starting points from which the compositions could blossom and morph. A resonant backdrop of modular synthesizers played by John Also Bennett, who also contributed piano improvisations played on Harrison’s custom tuned Steinway concert grand, expanded the sessions into true collective praxis.

Christina Vantzou, Michael Harrison and John Also Bennett is the opposite of a party record. Designed for deliberate, deeply attuned listening, at first you’ll likely tag this as a new age album; it’s a meditative, drumless instrumental recording that certainly won’t wake your neighbors.

But such a description, while superficially apt, is too easy. These eight recordings, which range in length from three to fifteen minutes, might be peacefully rendered, but those willing to listen with uninterrupted focus — and proper volume — will find a sublime density. “Harp of Yaman” showcases Harrison’s skills as a player, in the process confirming that the empty space that seems to envelop these compositions is due to deliberate self-imposed limitations and creative restraint.

That the Toronto label Séance Centre is behind the release shouldn’t be surprising. Co-owned by founder, writer, producer, DJ, filmmaker, and archivist Brandon Hocura and writer, filmmaker, and producer Naomi Okabe, the label is known for its brilliant curatorial instincts. Check out last year’s Incantations for proof.

Here are the credits for Christina Vantzou, Michael Harrison and John Also Bennett:


Séance Centre will issue the record properly: as a double 45 rpm album designed for maximum fidelity. 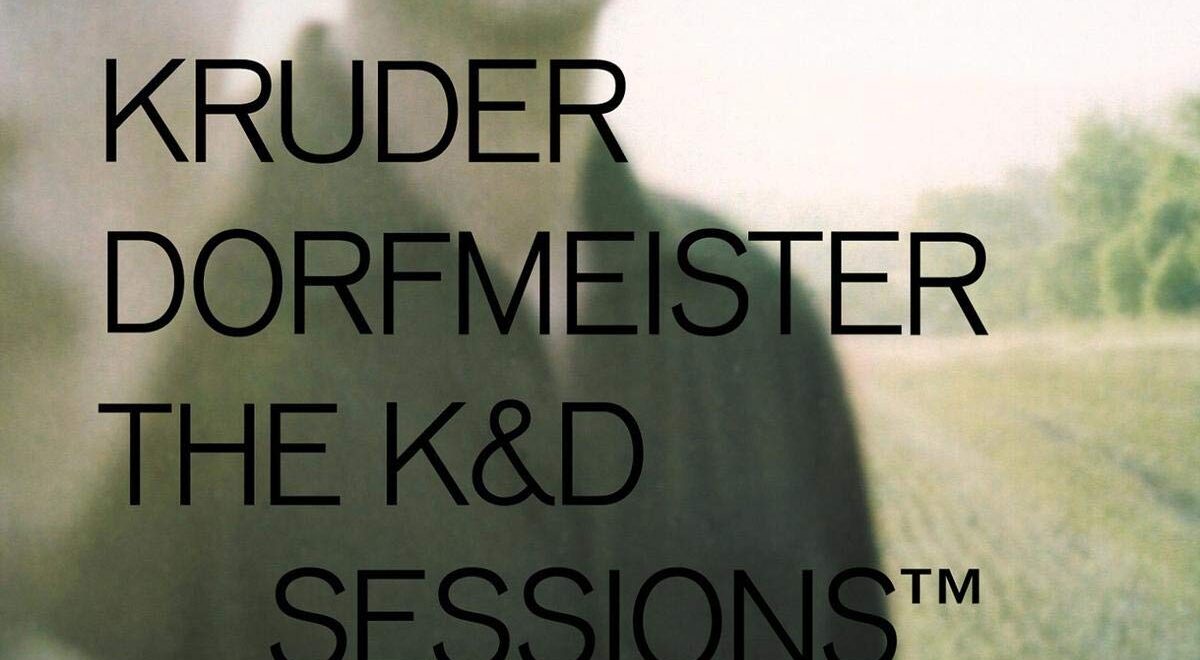