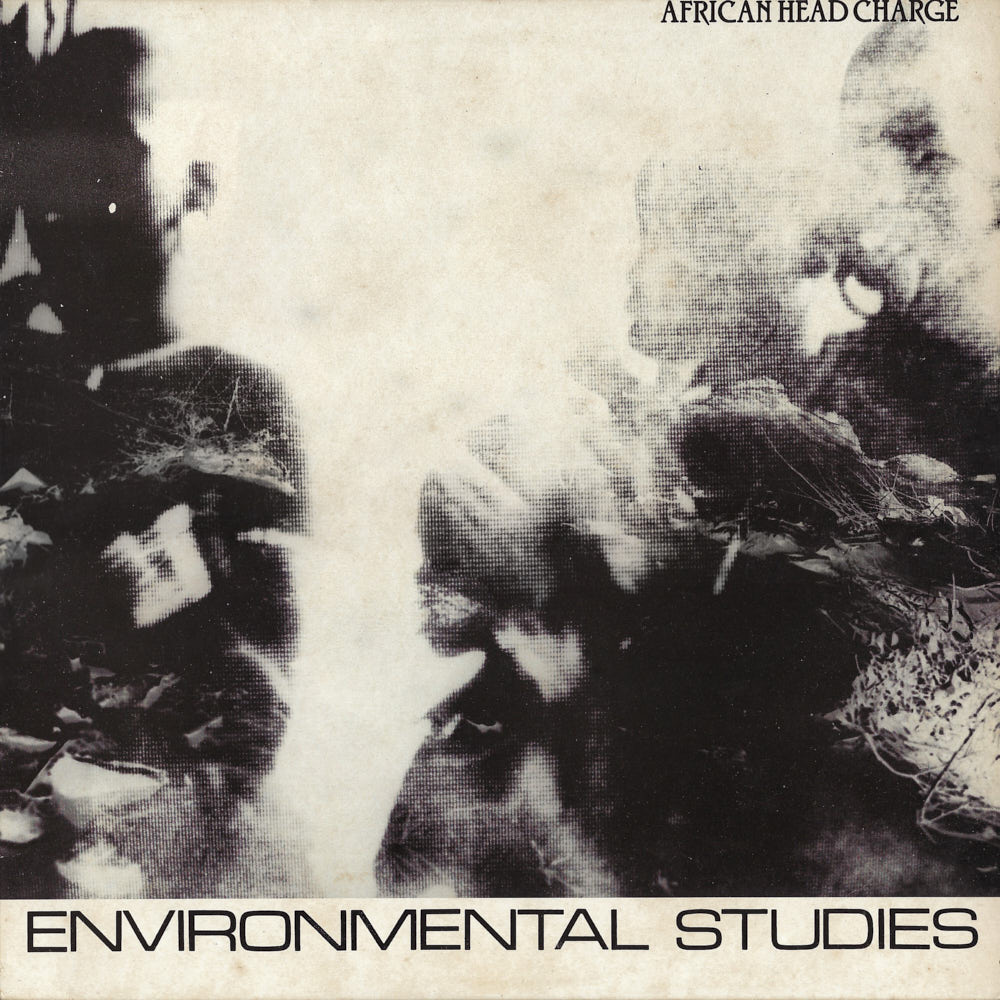 Trippy, experimental dub from famed UK producer Adrian Sherwood’s On-U-Sound. “African Head Charge” was formed as a studio project inspired by Brian Eno’s “vision for a psychedelic Africa” and heavily featured the driving, polyrhythmic African and “outernational” rhythms of master percussionist Bonjo I. Sherwood himself provided the psychedelia, soaking the instruments in his signature tape manipulation, recording and re-recording the parts until they sound like distant transmissions from some twisted paradise. The field recordings, found sounds, and occasional synthesizers add to this aesthetic creating a sort of dub from an unknown and imaginary place that bears similarities to Jon Hassell’s fourth world concept. 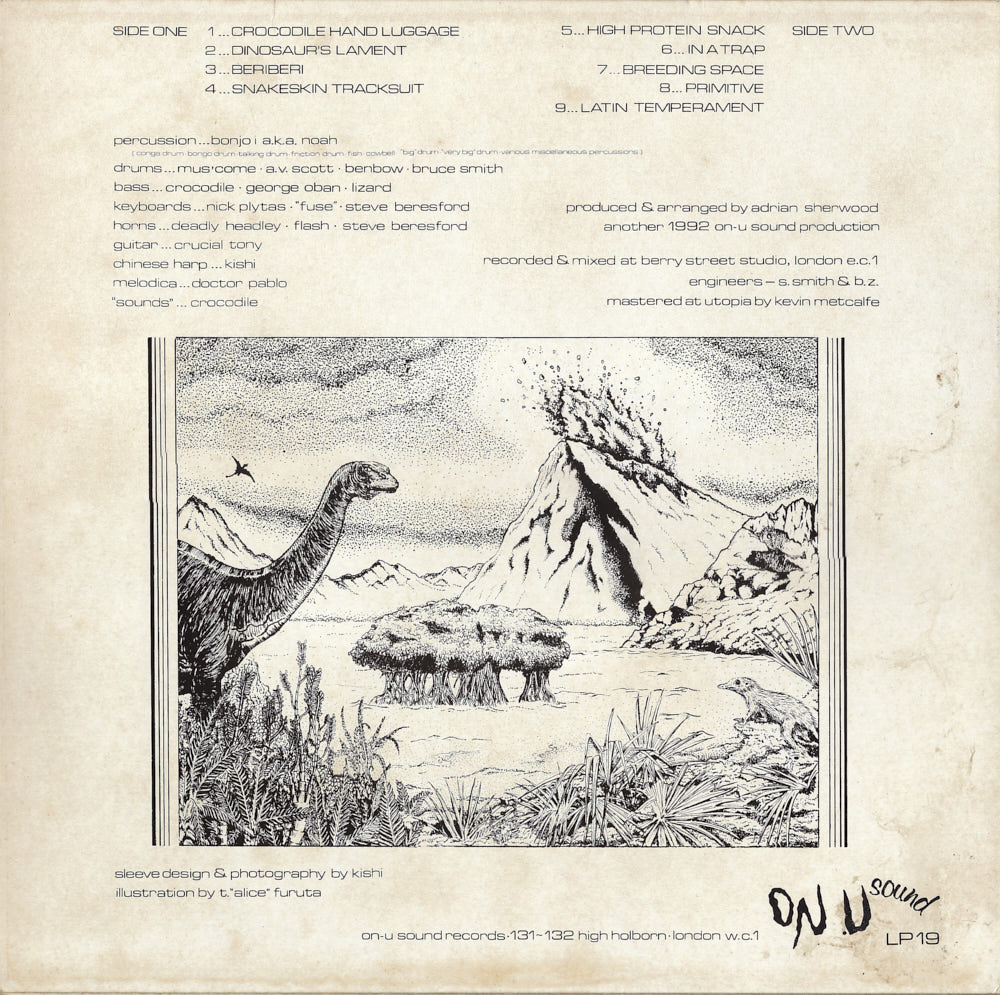 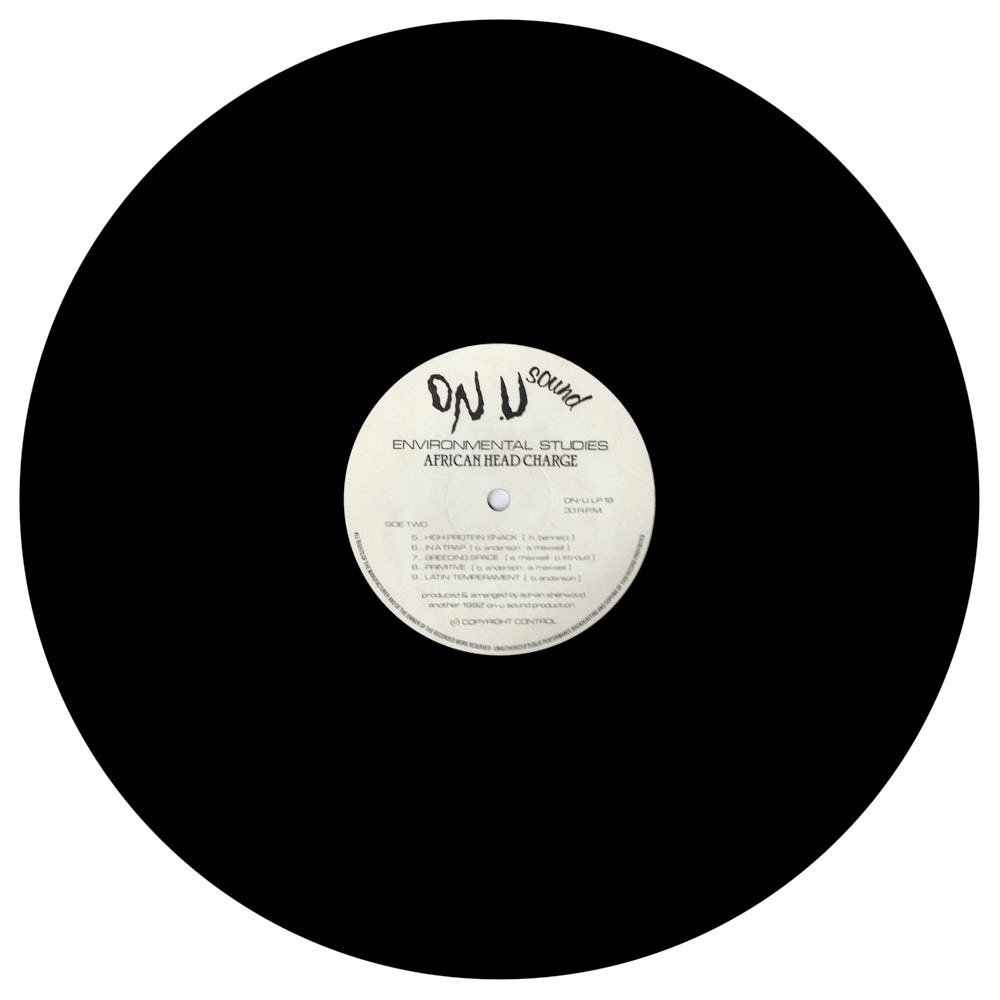 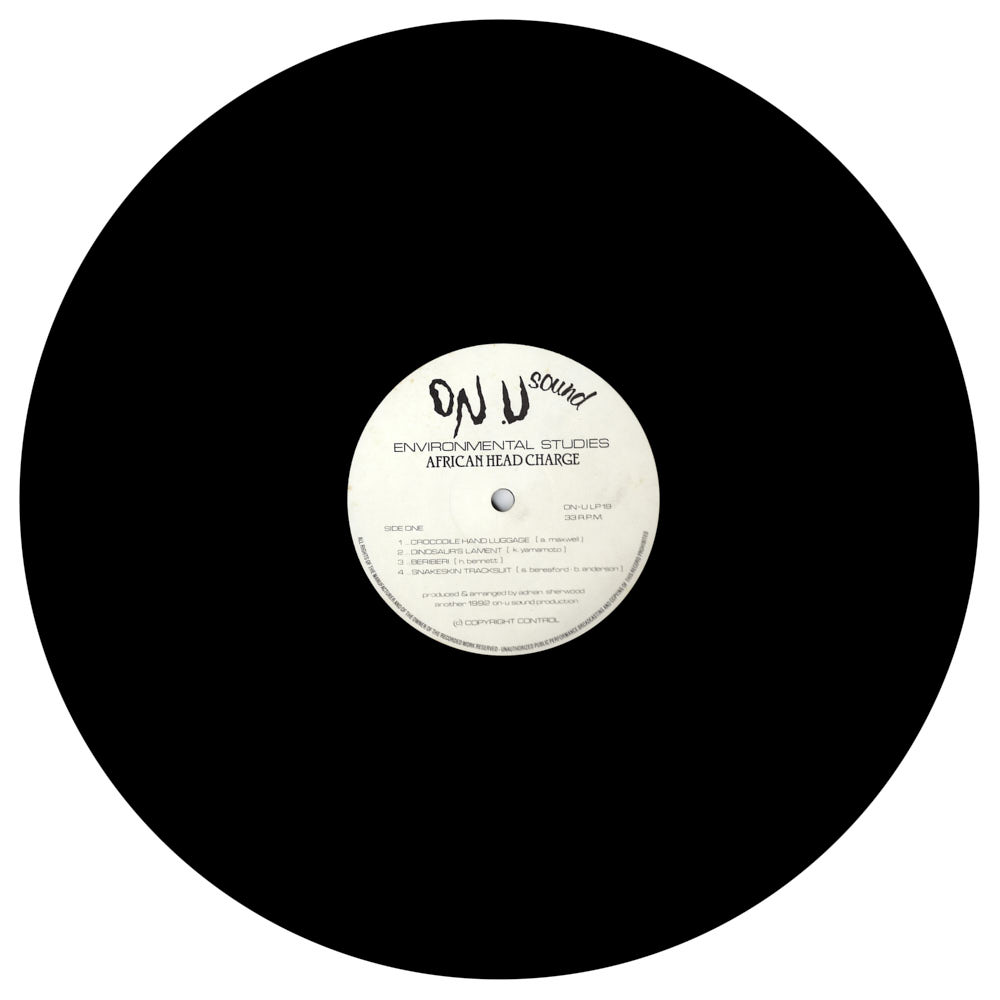