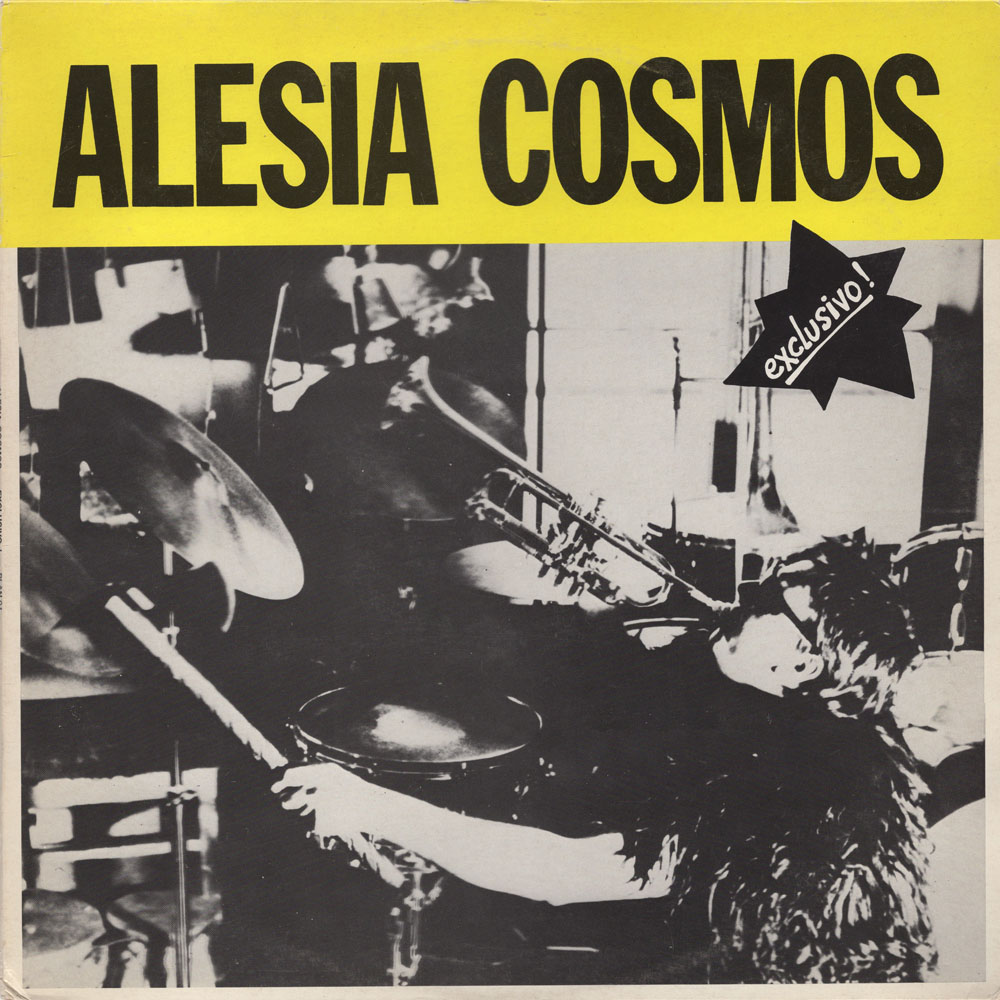 This is music for intrepid explorers of sound. Bruno de Chénerilles of Alesia Cosmos developed sci-fi soundscapes for the radio station France Culture before self-releasing Exclusivo! in 1983. Sonic laboratories like the BBC Radiophonic workshop and the French musique concrète movement were an obvious inspiration to de Chénerilles, and his group brilliantly merged avant-garde electronics with free improvisation and a unique world music sensibility. “Le Vol Du Bourbon” is strikingly beautiful with Tunisian born drummer Lotfi Ben Ayed pattering on a doumbek drum in composed cacophony. Following that track is “First Funk,” a tune with a steady rhythm and guitars that behave in a conventional but highly effective way, playing off the synth drone and hand percussion. Finally on “Clap”, Ben Ayed plays the bagpipe in the style of the traditional music of his native Tunisia. Lazy claps are slightly off by design, acting as a reminder to the listener of the wonderfully ominous tone that permeates the record. 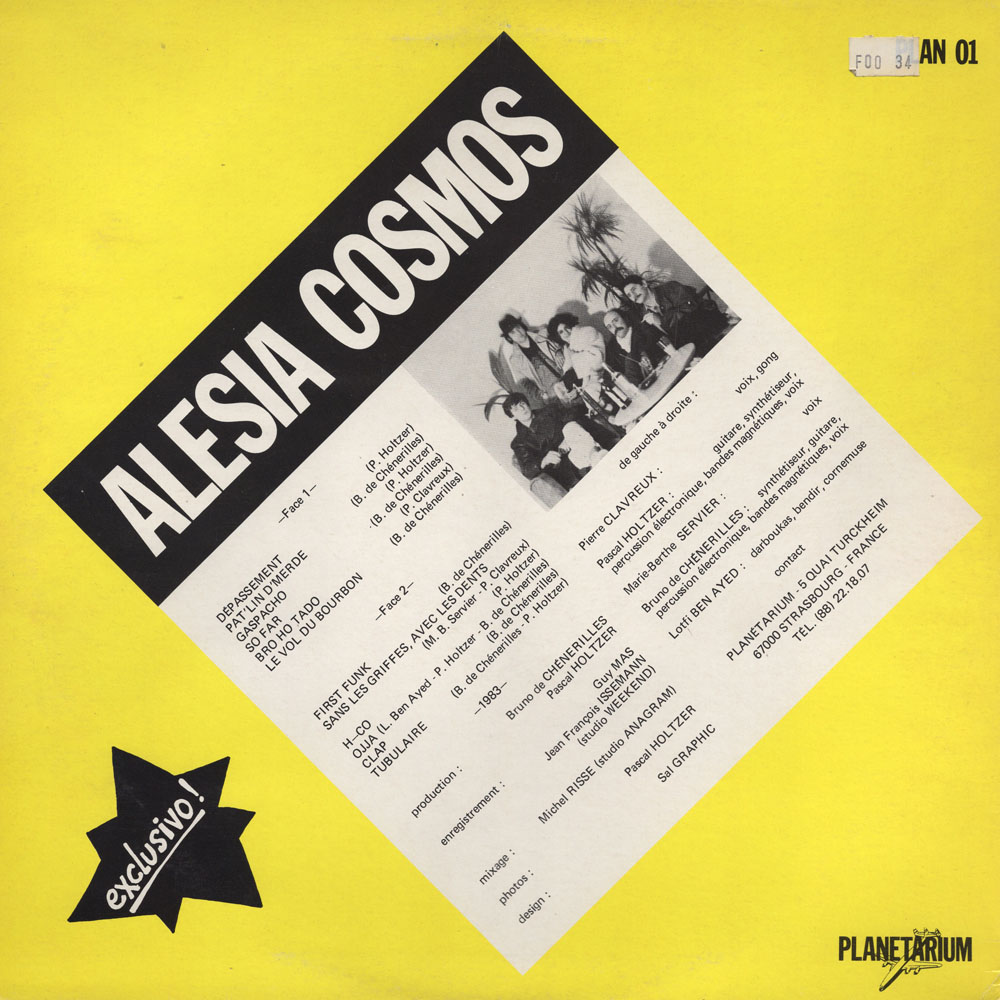 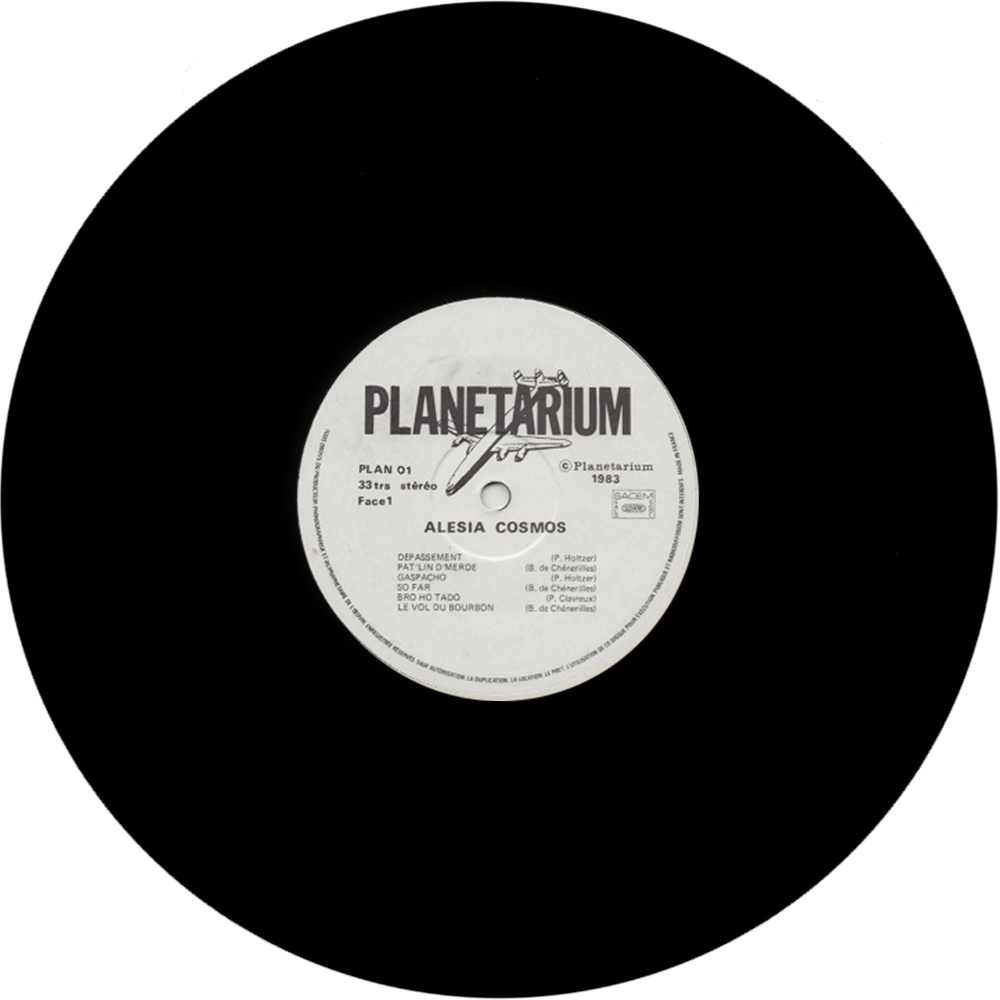 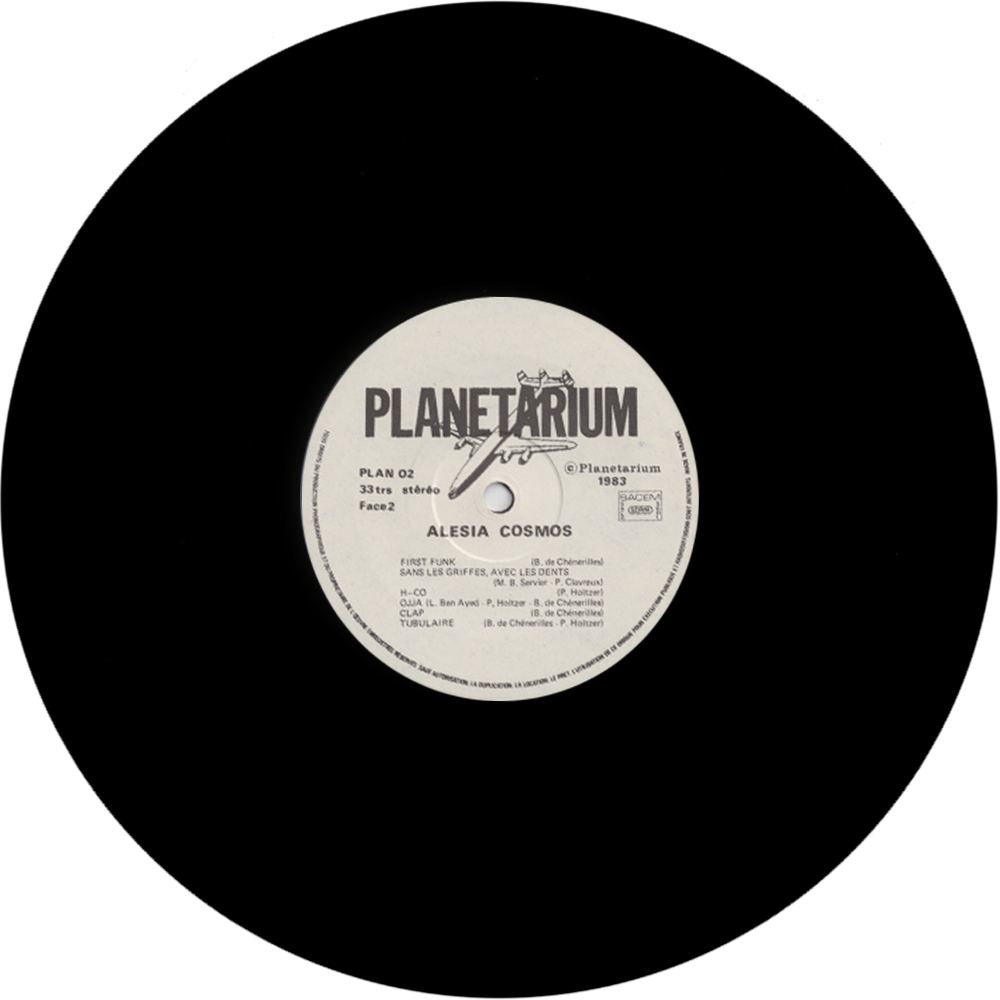