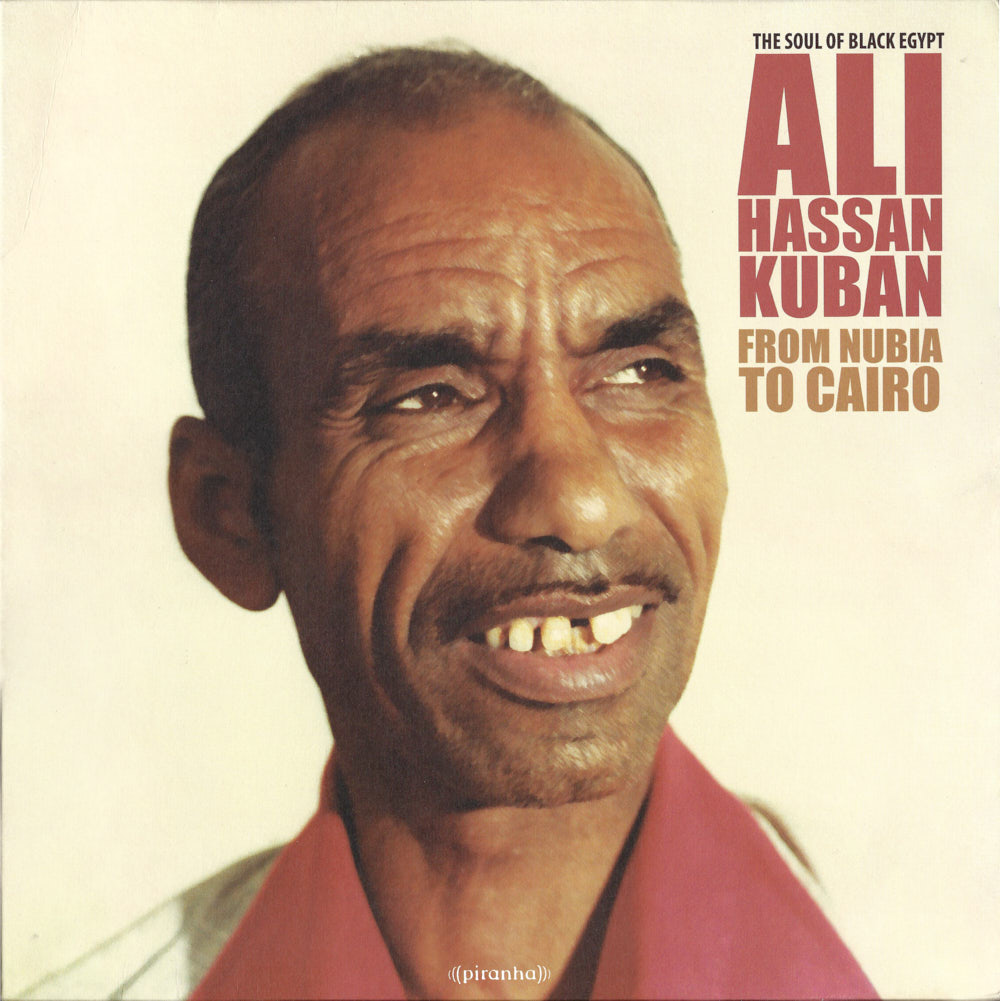 A vibrant album of revelry from internationally renowned self-taught singer/songwriter Ali Hassan Kuban, who is hailed as the Godfather of Nubian music. Raised in Cairo, Kuban became an innovative voice by fusing his Nubian roots with modern Western influences like jazz, big band and pop to create a funky, spirited sound completely his own.

He began experimenting in the 1950’s by juxtaposing traditional instruments like oud and darbuka against modern Western instruments including the accordion, saxophone, electric bass and guitar. After being a local star for almost 30 years, the international release of his music in the 80’s spread his sound worldwide.

From Nubia to Cairo was originally released by Piranha Records in 1988 and reissued by the same label in 2018, remastered from the original tapes for improved sound quality. Nobody knows exactly when Kuban recorded the songs on the album. All we know is that the music was recorded in Delta Sound Studios in Cairo, with the entire band gathering in a circle around the only working microphone in the studio. Put this album on when you want to dance, cook laugh, or feel joy –- it’s entrancing, transportive, and infectiously uplifting. 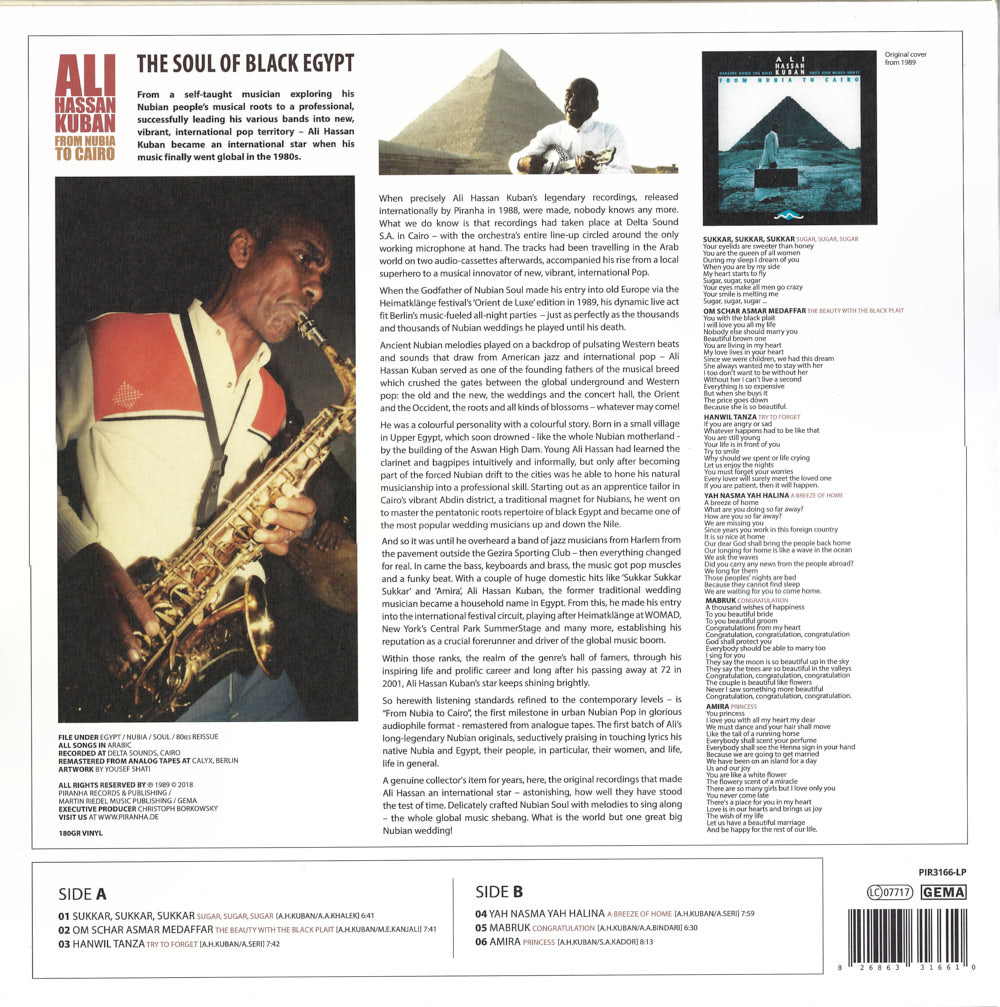 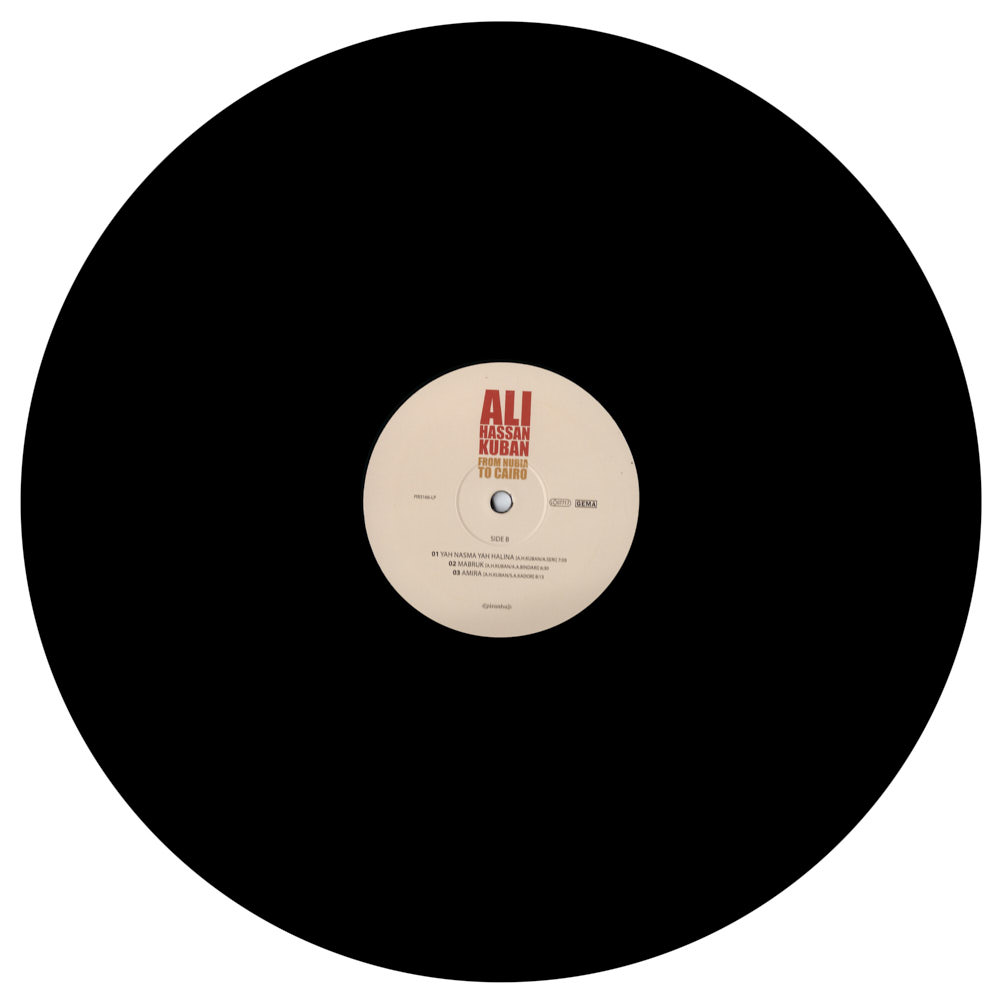 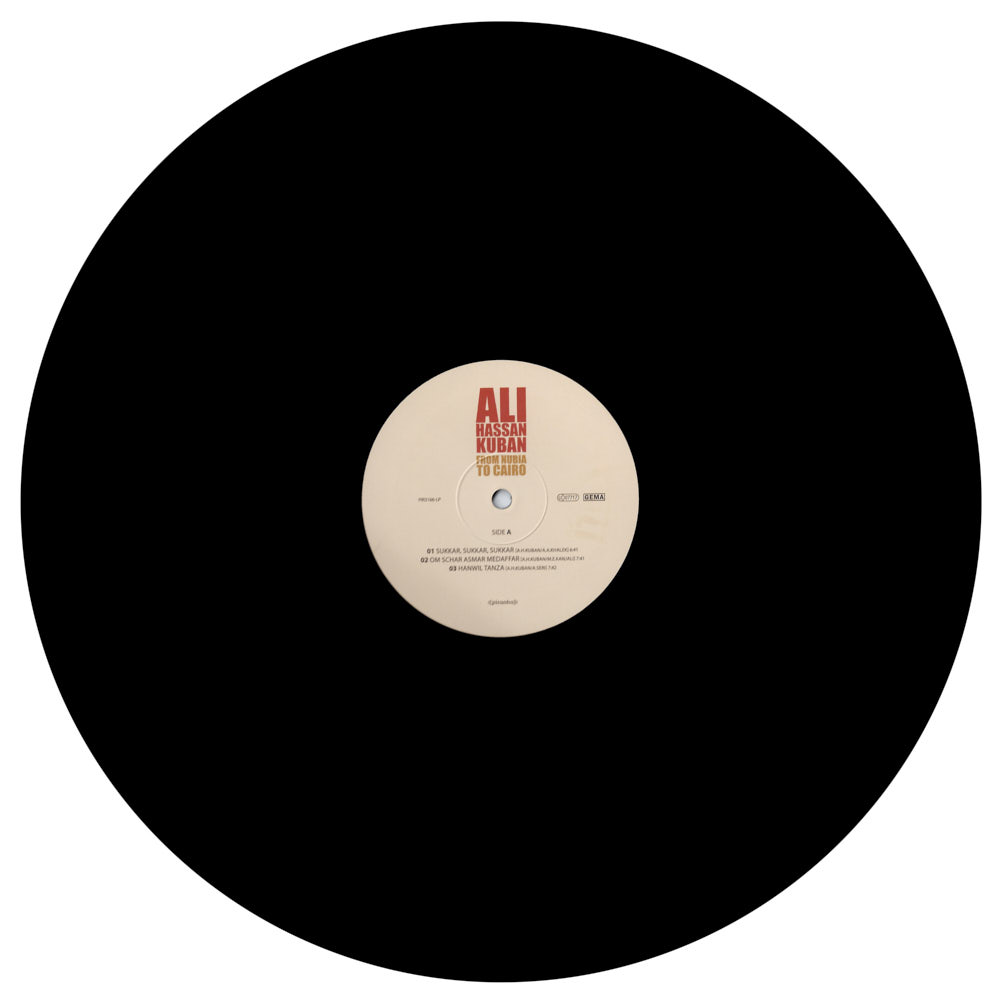