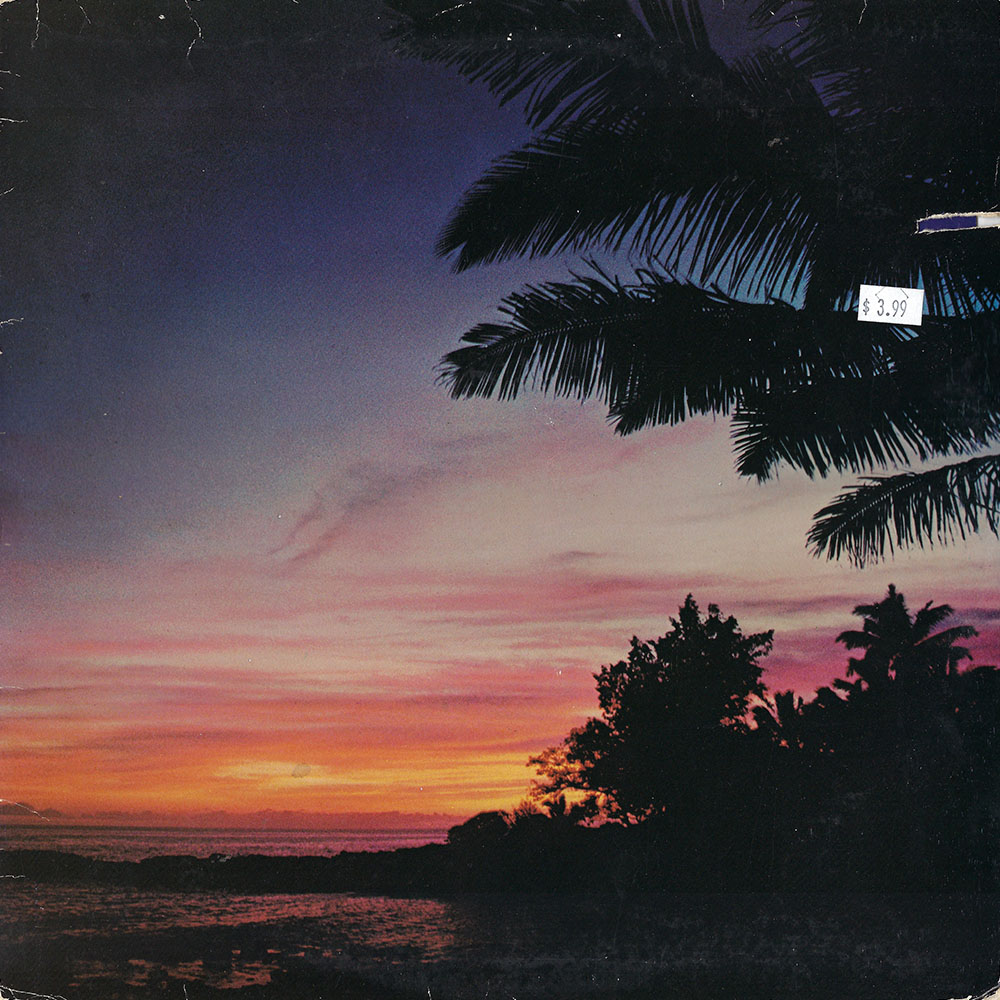 Featured in the “Mellow” section of Chee Shimizu’s Obscure Sound disc guide, Harbor is a surprisingly dark album from the George Martin-produced British soft rock band. While the sounds are classic West Coast soft rock with smooth vocal harmonies, acoustic guitar, shimmering Rhodes, and open drum breaks, tracks like “Are You There”, “Sergeant Darkness” and “Monster” dive into darker themes with bits of occult imagery. It’s quite a stark contrast to the balearic sunset album cover, but that’s part of the charm here. America fans don’t seem to like this album much so it should be easily found in bargain bins. Check the recommended tracks!

Recommended – B2 Are You There, A5 Political Poachers