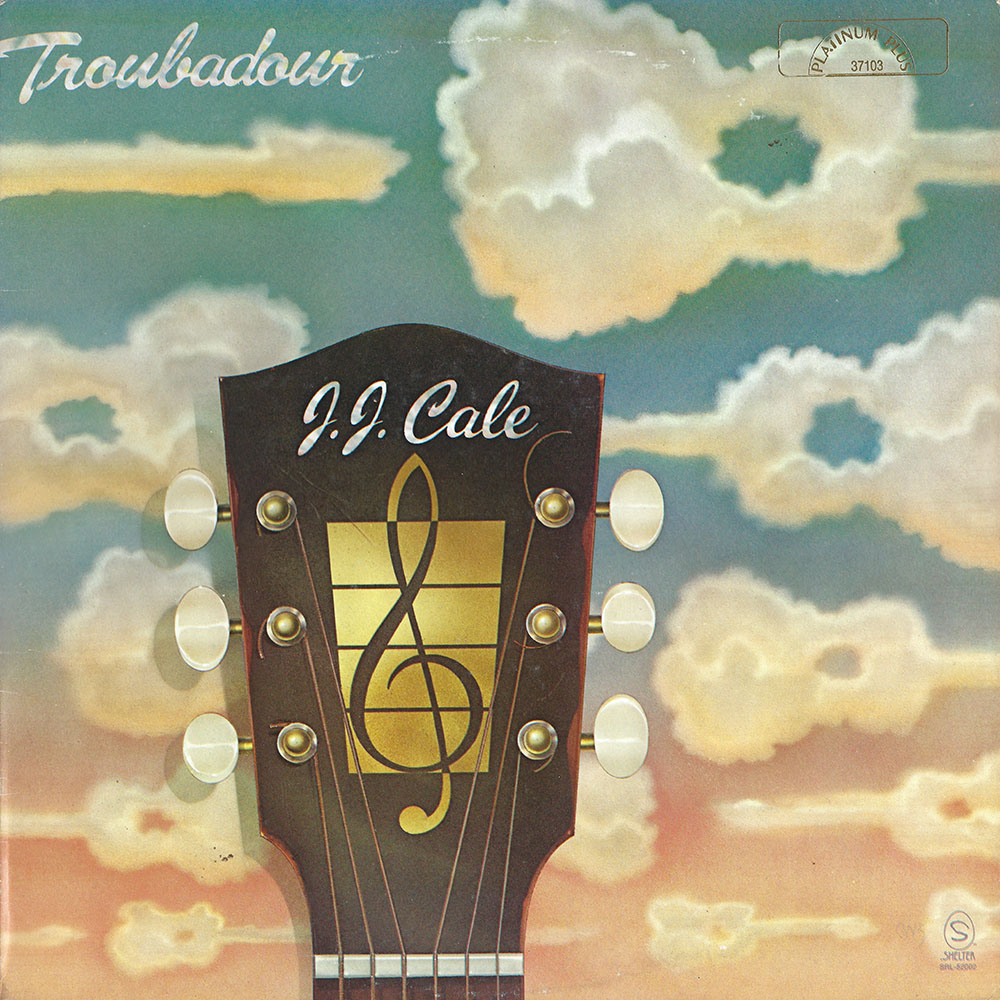 J.J. Cale might best be known for his tune “Cocaine,” which Eric Clapton famously covered on his Slowhand album, but there’s much more to the singer-songwriter than a druggy blues-rock anthem (Cale’s version is better by the way). For those who know, Cale was a singular artist whose laid back folk, blues, country style would influence a generation of artists and later be loosely coined the Tulsa sound. He was a bit of an enigma, avoided the limelight, and once said that his records were all really demos… Those “demos” would be covered by countless greats including Lynyrd Skynyrd, Captain Beefheart, Herbie Mann, Bryan Ferry, and others. Troubadour, Cale’s fourth album, is absolutely perfect with producer Audie Ashworth introducing vibes, horns, and percussion for a slightly different sound. Our favorite here is probably B5 “Cherry,” a perfect song to drive to with mellow percussion and breezy backing vocals.

Recommended – A1 Hey Baby, A4 Ride Me High, A3 You Got Something, B5 Cherry 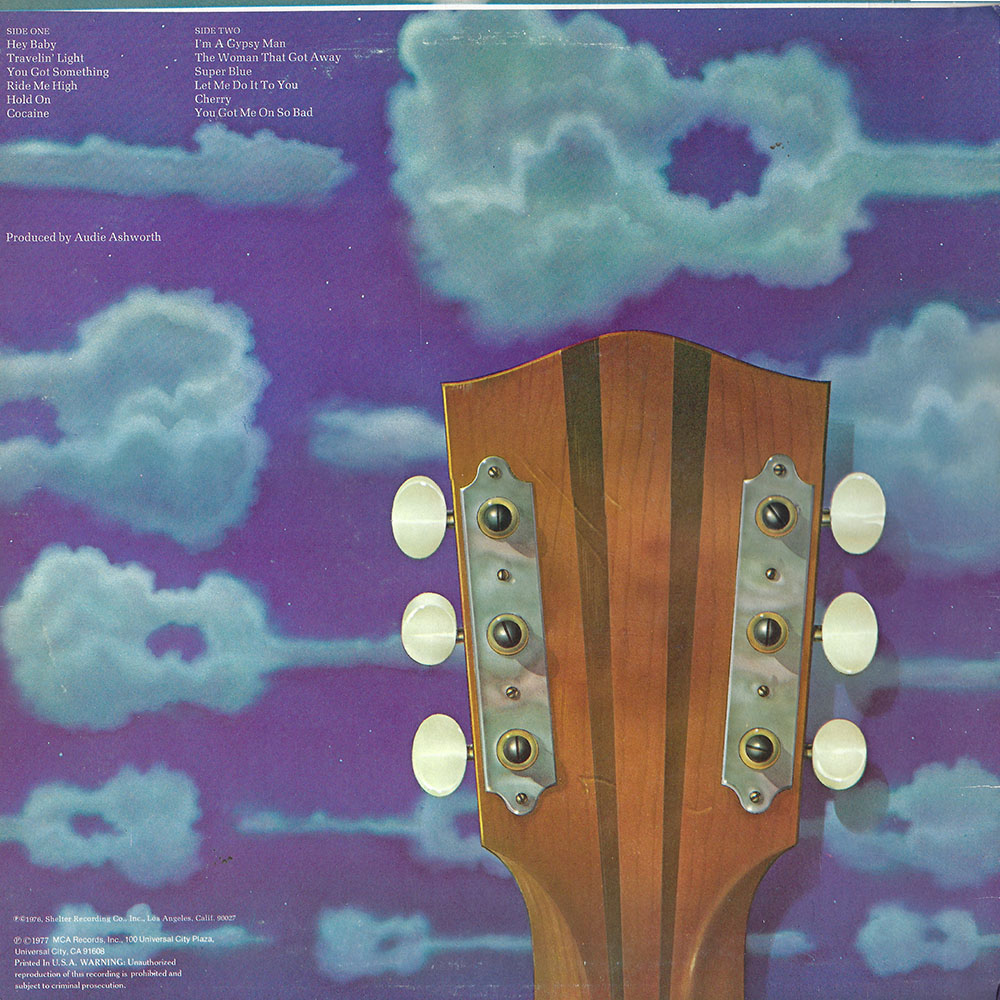