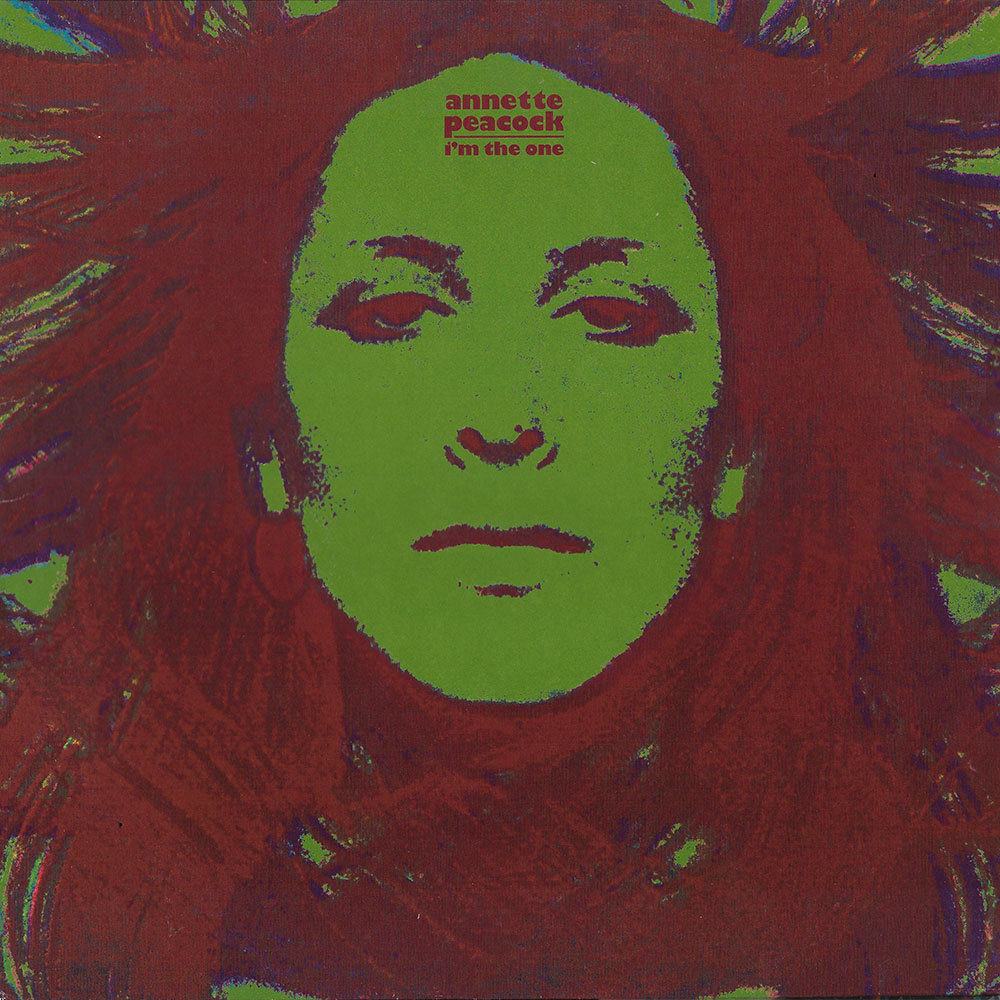 I’m the One is the debut LP from avant-garde singer and composer Anette Peacock. Peacock was a mostly self-taught musician who grew up in California and moved to New York in the 60’s to marry jazz bassist Gary Peacock. She associated with Timothy Leary and Ram Dass and toured Europe with Albert Ayler. Later, Annette met pianist Paul Bley and the two became involved romantically and musically, with Peacock appearing on many of Bley’s 60s recordings. Both were early adopters of synthesizers (Peacock received an early prototype from Robert Moog) and the two started the Bley-Peacock Synthesizer Show, a jazz group that featured Peacock’s vocals heavily treated through Moog filters. I’m the One continues this approach, but the songs vary from free form jazz freak outs to swaggering funk rock, with synth experimentation featured throughout. The album was recorded live and mostly in single takes, with a heavy backing band including the likes of Bley, drummer Barry Altschul, and Mike Garson, who went on to be David Bowie’s most consistent collaborator. The live recording give the record a raw feeling to it, bolstered by the strength of Peacock’s vocal performances that display both power and vulnerability. The album was very influential to Mick Ronson, who covered “I’m the One” on his debut solo album as well as David Bowie, who pursued Peacock relentlessly to collaborate and tour with him, which Peacock refused. I’m the One is a boundary pushing and genre bending piece of outsider art which rightfully places Peacock in the upper echelon of experimental originals. 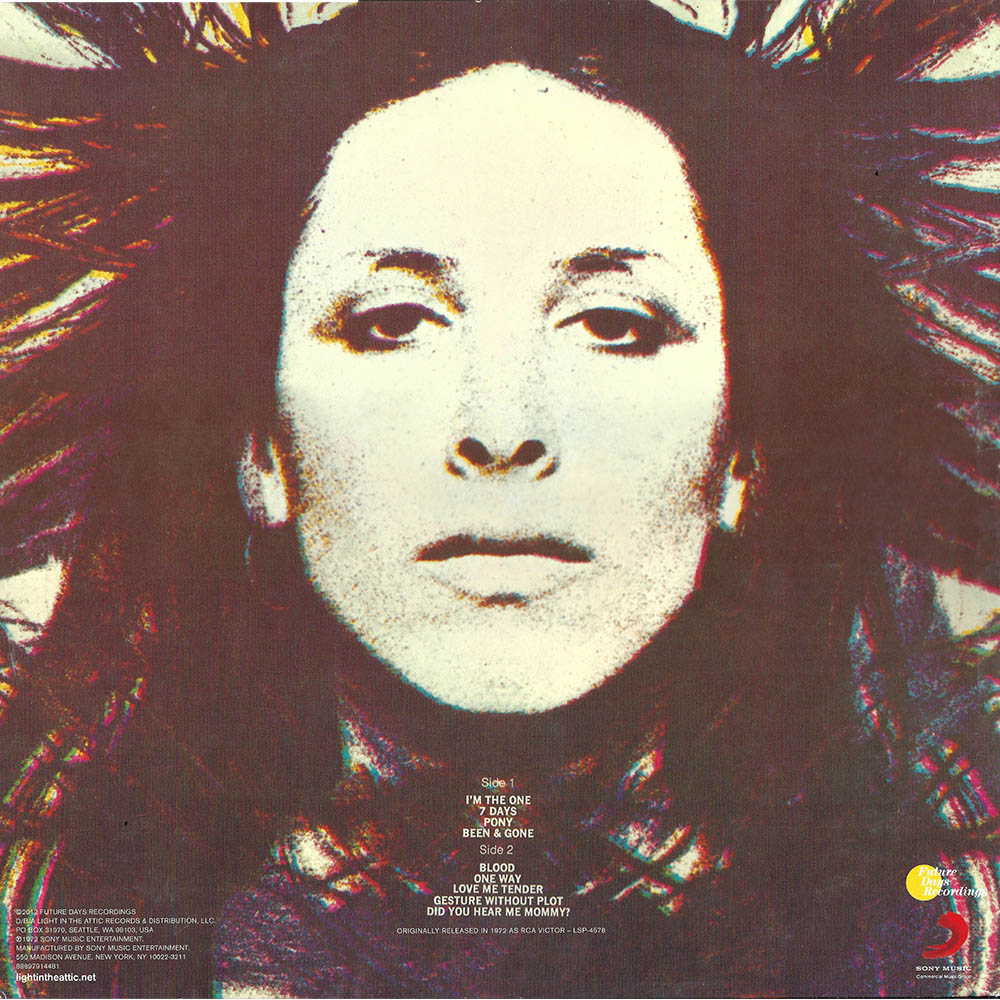 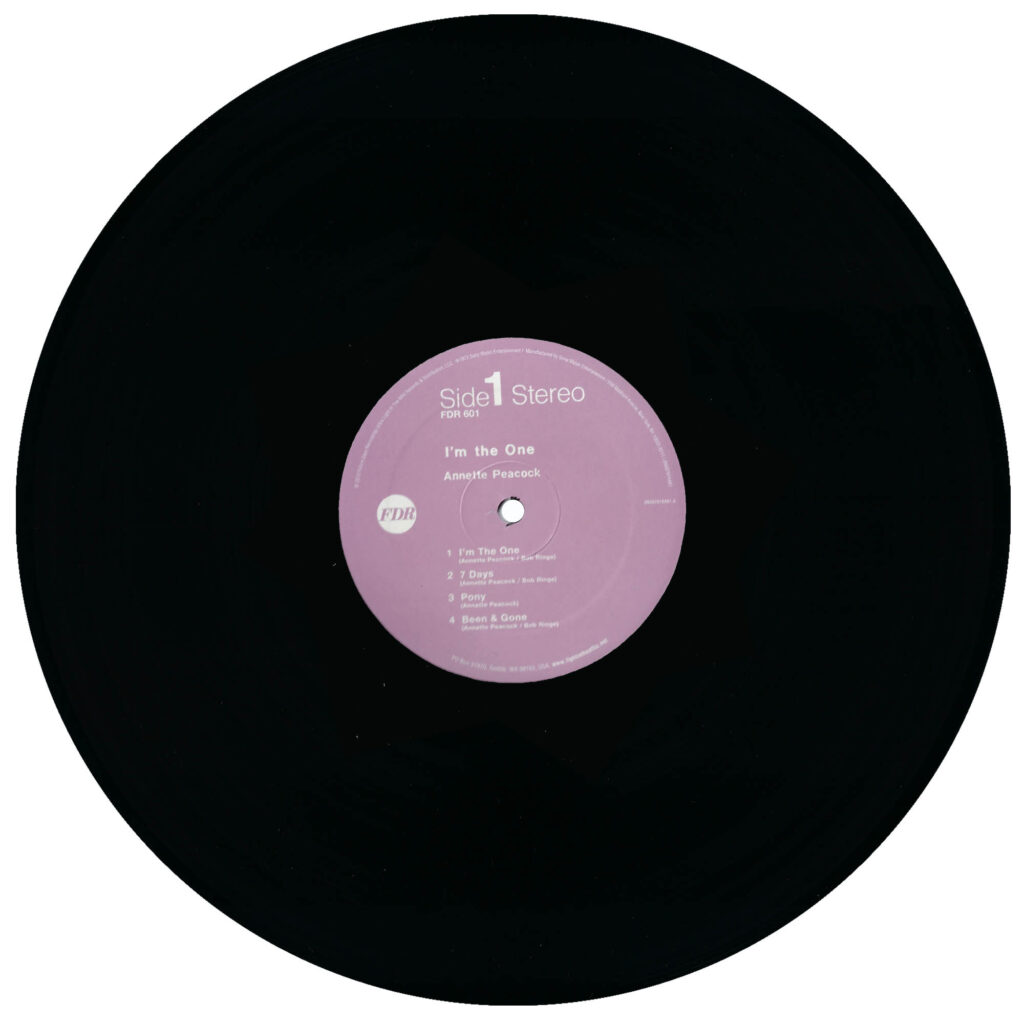 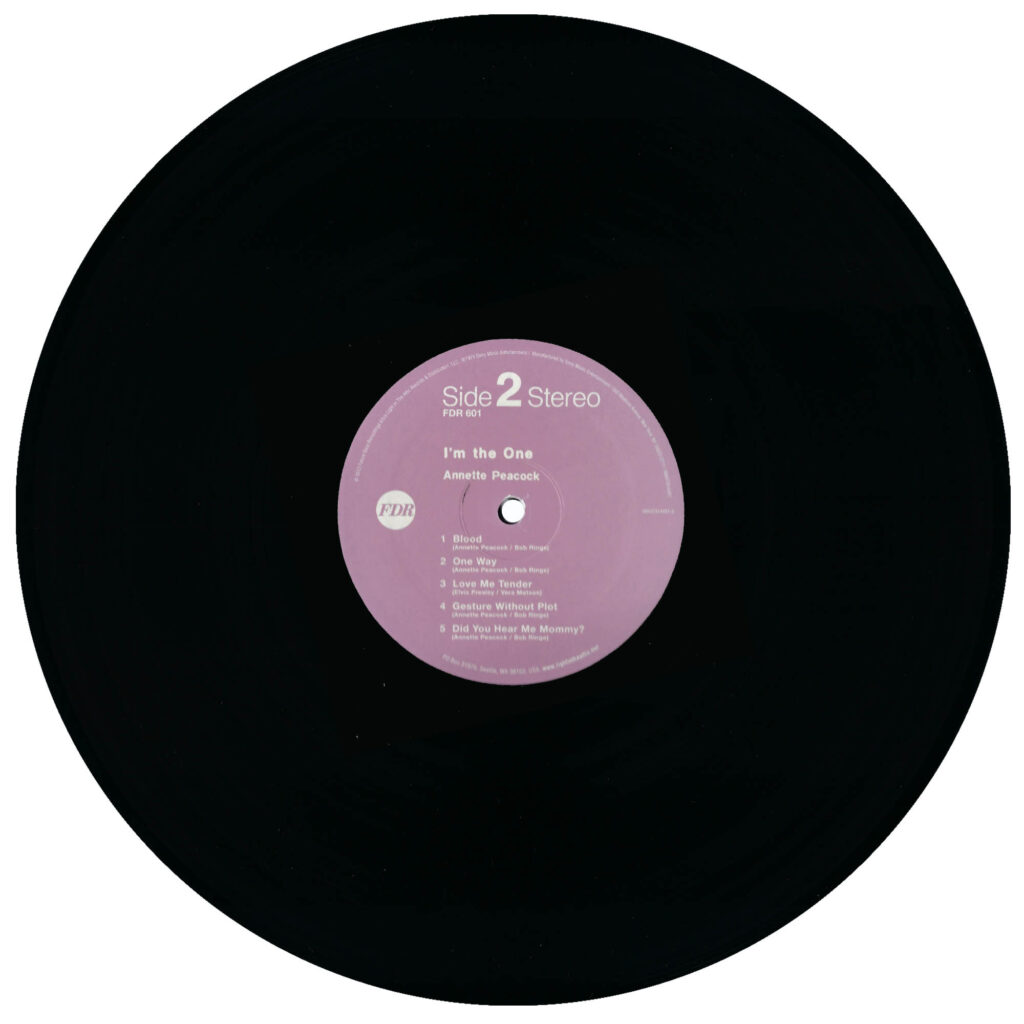