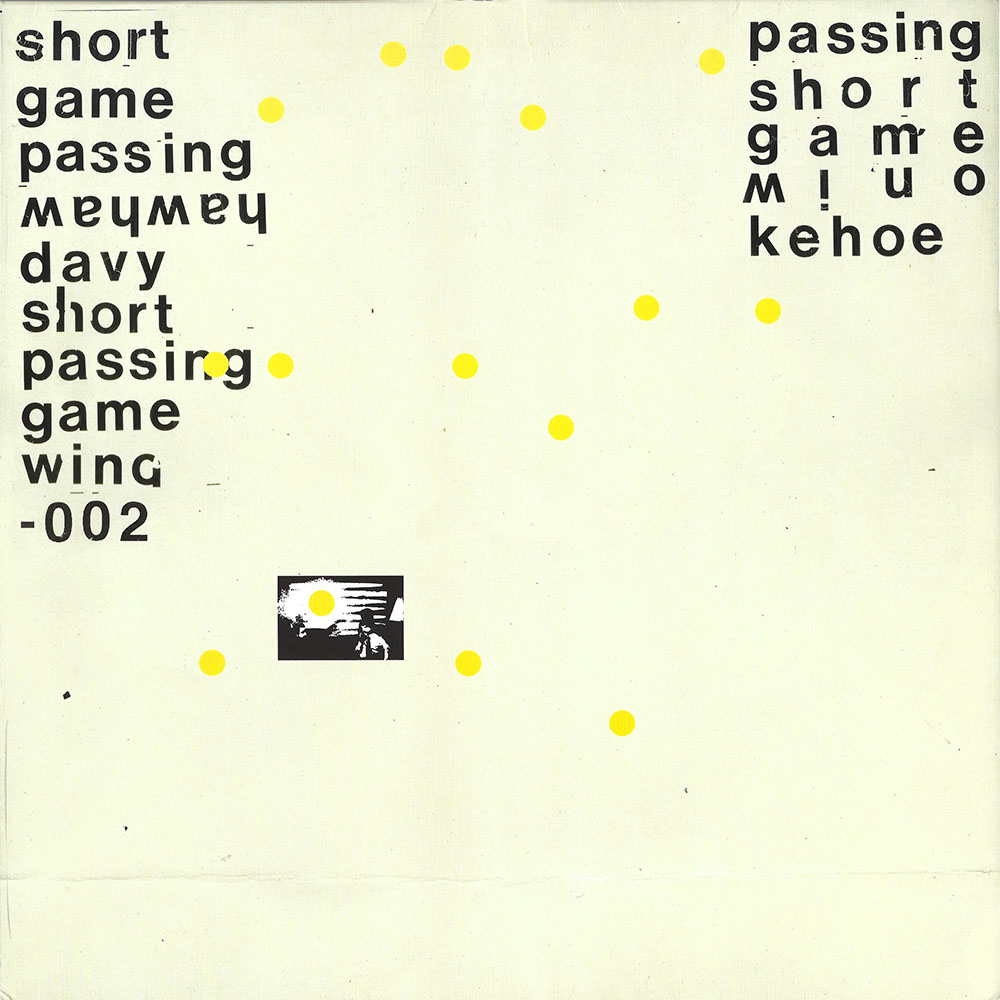 Sports and experimental electronic music are two worlds that don’t often collide… Short Passing Game refers to a style of play in football (soccer) that involves passing the ball in geometric patterns. We’re not quite sure how that relates to the music found here, but this sort of goofy, tongue-in-cheek reference is exactly what we’ve come to expect from Dublin’s Wah Wah Wino crew. Just take one look at their website, which features a green ghoul that links to a “GetFakeRichQuick” scheme, and you’ll get the vibe immediately. The album does feature some seriously exhilarating tracks though so maybe that’s where the crossover lies with sports. Title track A1 Short Passing Game kicks off with a fast, motorik krautrock beat and a distorted harmonica loop that sounds a lot like a runaway train. A2 Going Machine takes things into a more pensive zone with a repetitive one note keyboard melody and sampled speech. The Jon Hassell reminiscent B1 Storm Desmond is another highlight and one of those tracks we’d always get asked about at the listening bar… Highly recommended for fans of Neu!, Suicide, Jon Hassell, 12th Isle, and Sex Tags Mania. 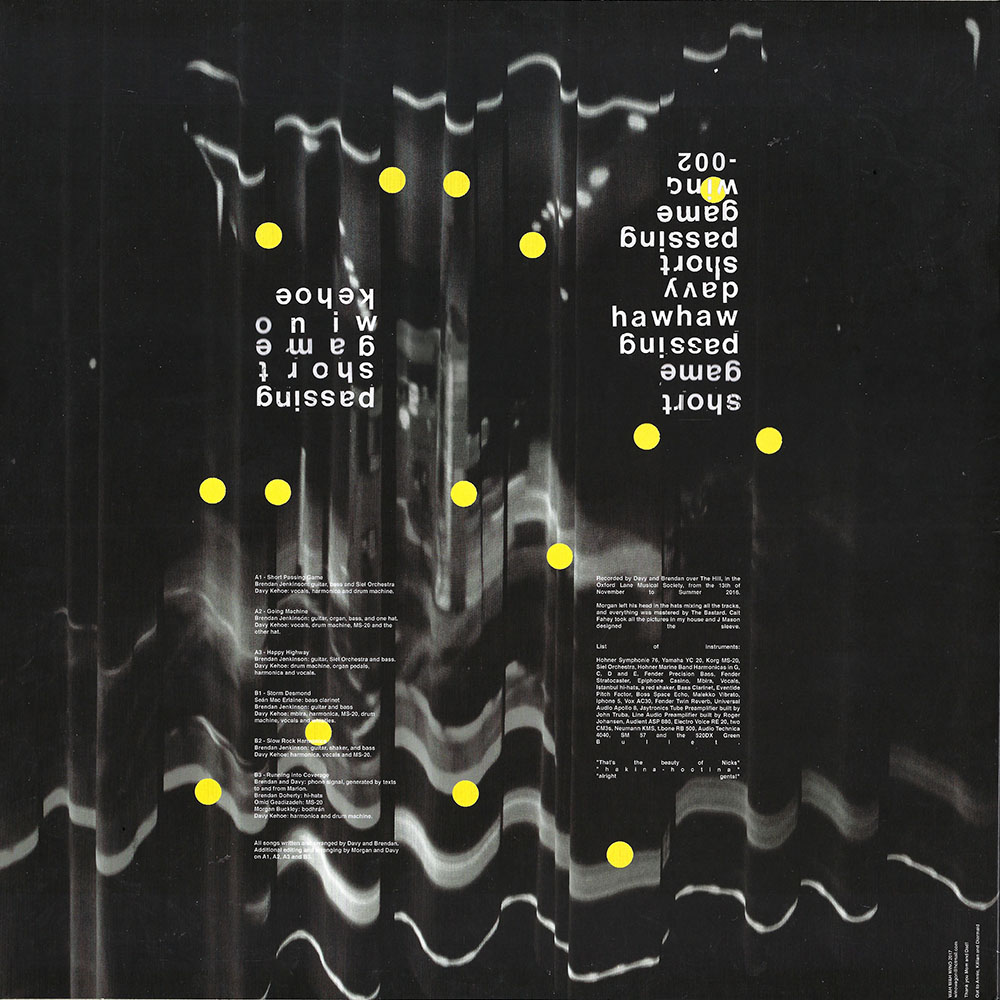 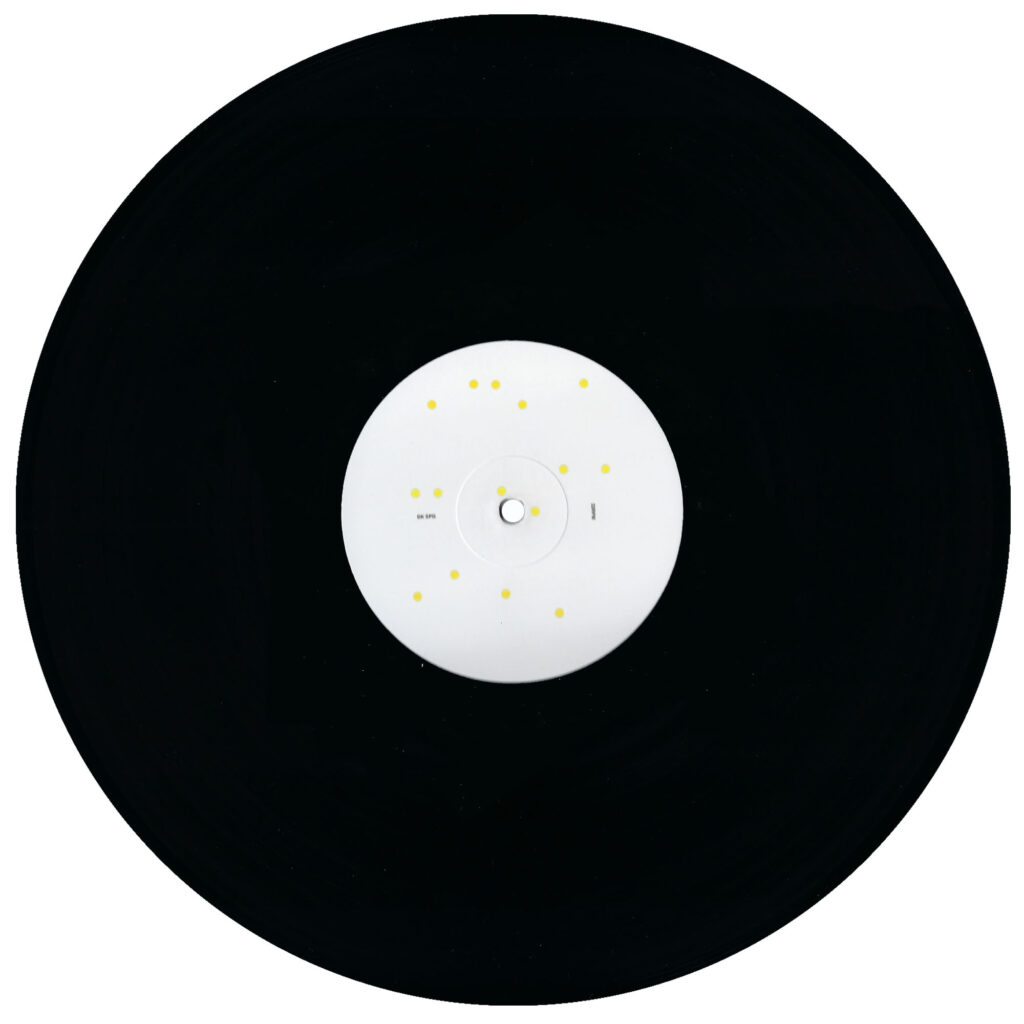 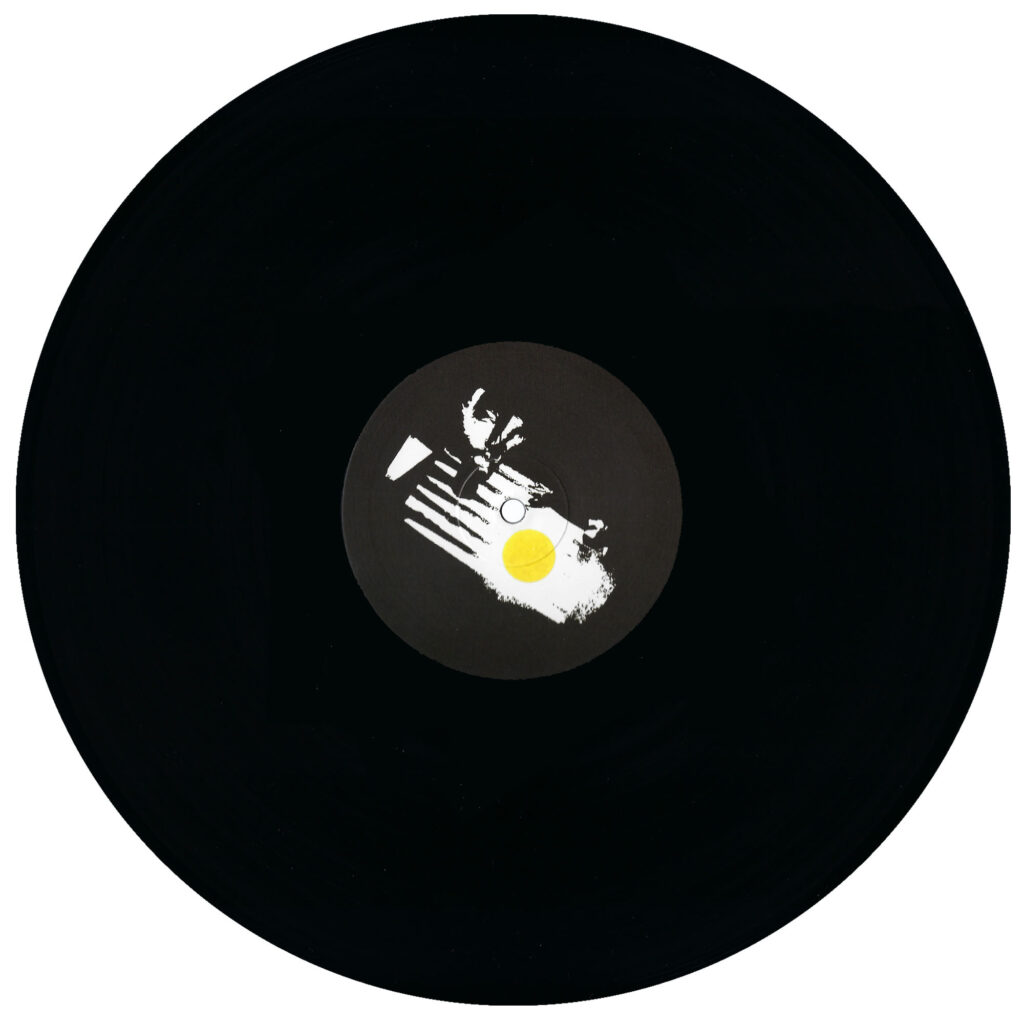