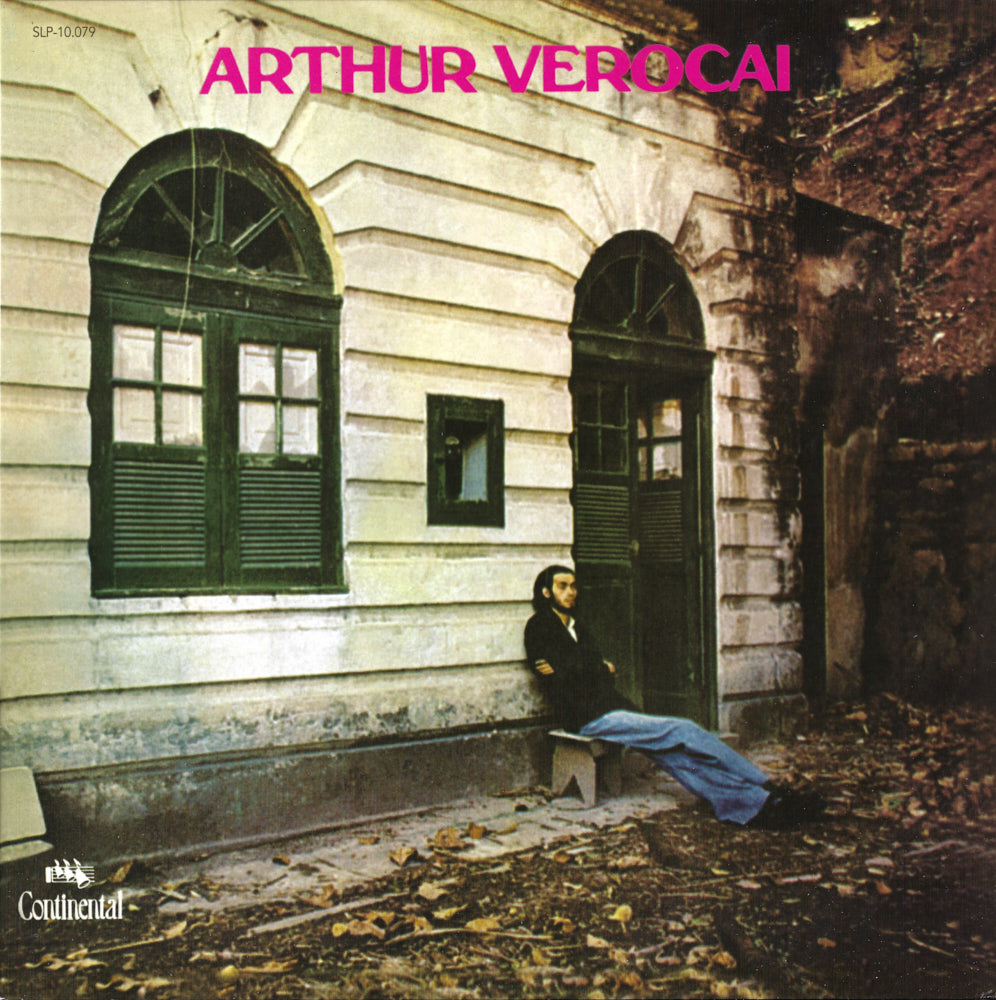 Arthur Verocai’s eponymous 1972 debut album is considered one of the greatest Brazilian albums of all time. Copies of the original are known to go for more than $2,000. Luckily, affordable reissues by Luv N’ Haight and Mr. Bongo put the record in the reach of non-rich collectors.

By the time guitarist-composer-producer-arranger Verocai made his first album, he had already been working with greats including Jorge Ben (while keeping a day job). His experience as an arranger with popular Brazilian talents gave Continental the confidence to give him the freedom to execute his singular vision. Verocai produced and arranged the album, bringing in an enormous string section and mixing it with contemporary styles — pop, soul, jazz and psych. Notably, Verocai drew on Brazilian folk, which was an avant-garde style in a time when creative expression was a threat to Brazil’s repressive military dictatorship.

The album saw Verocai focus his interest on creating epic cinema soundtracks. In a short span, the album delivers an enormous, unforgettable sound and a mind-bending listening journey, all hand-crafted by Verocai.

Shockingly considering its brilliance, upon release the album came and went with little fanfare, causing Verocai to essentially give up and pivot his career to advertising. “I was disappointed, because I realized it wasn’t possible to do what I wanted, the arrangements I liked – I didn’t want to do arrangements that would be changed by the record companies. I was very into making that record. So I thought: ‘I’m in the wrong place.’” However, in a matter of decades, the album had become a cult classic throughout the US and Europe. The success prompted Verocai to hit the road in 2009, performing the album for the first time live with a 30-piece orchestra in Los Angeles. 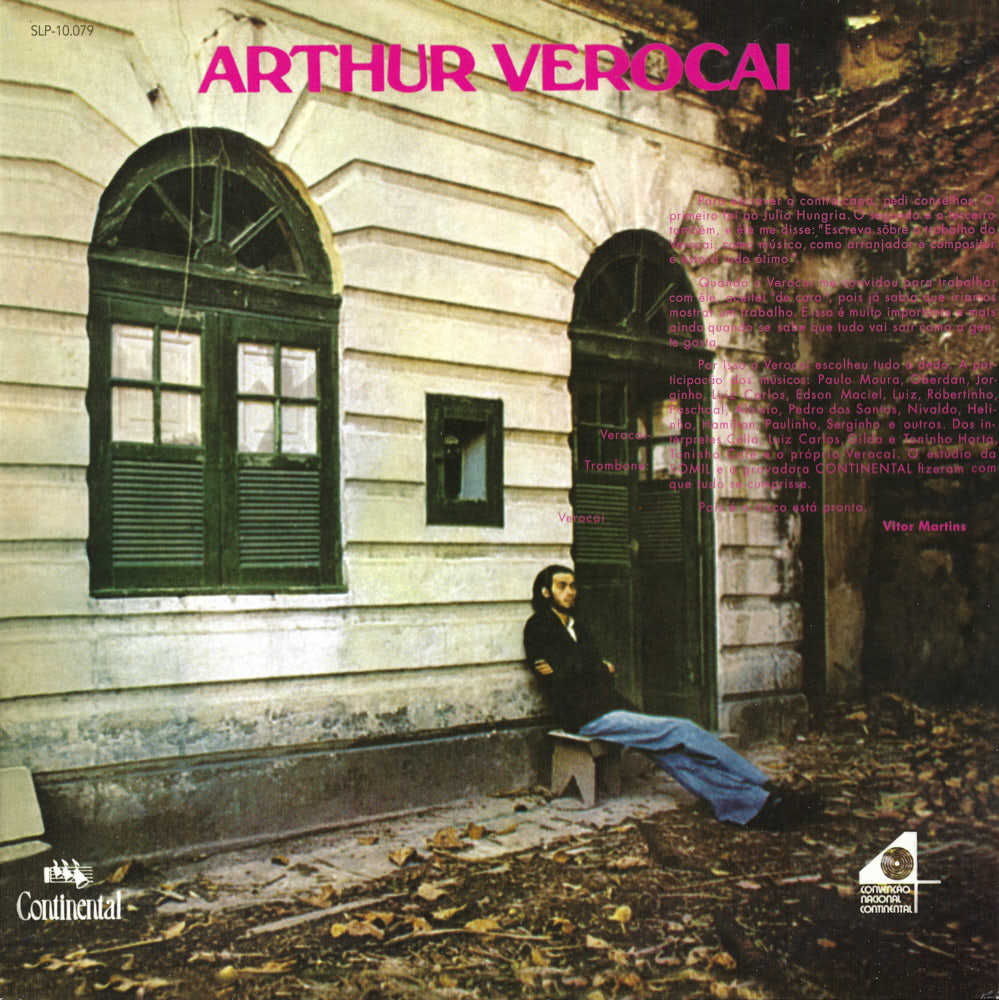 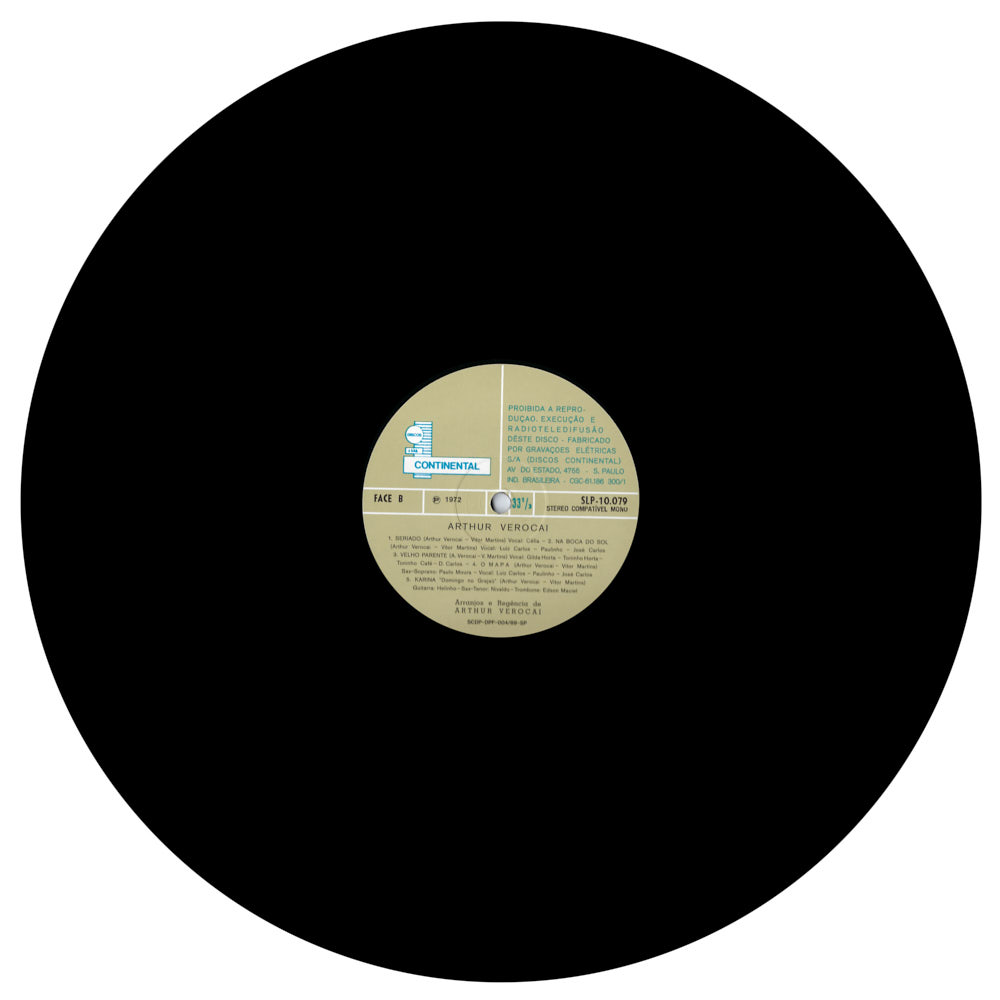 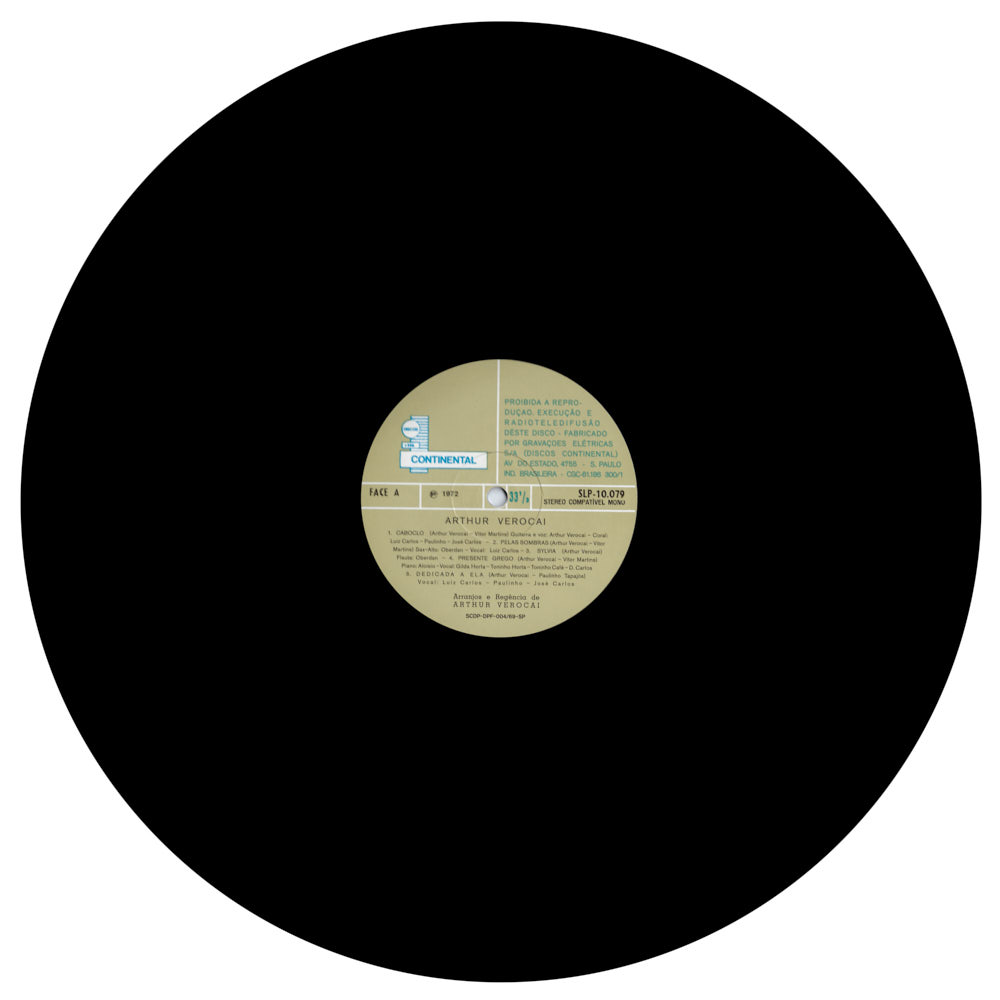