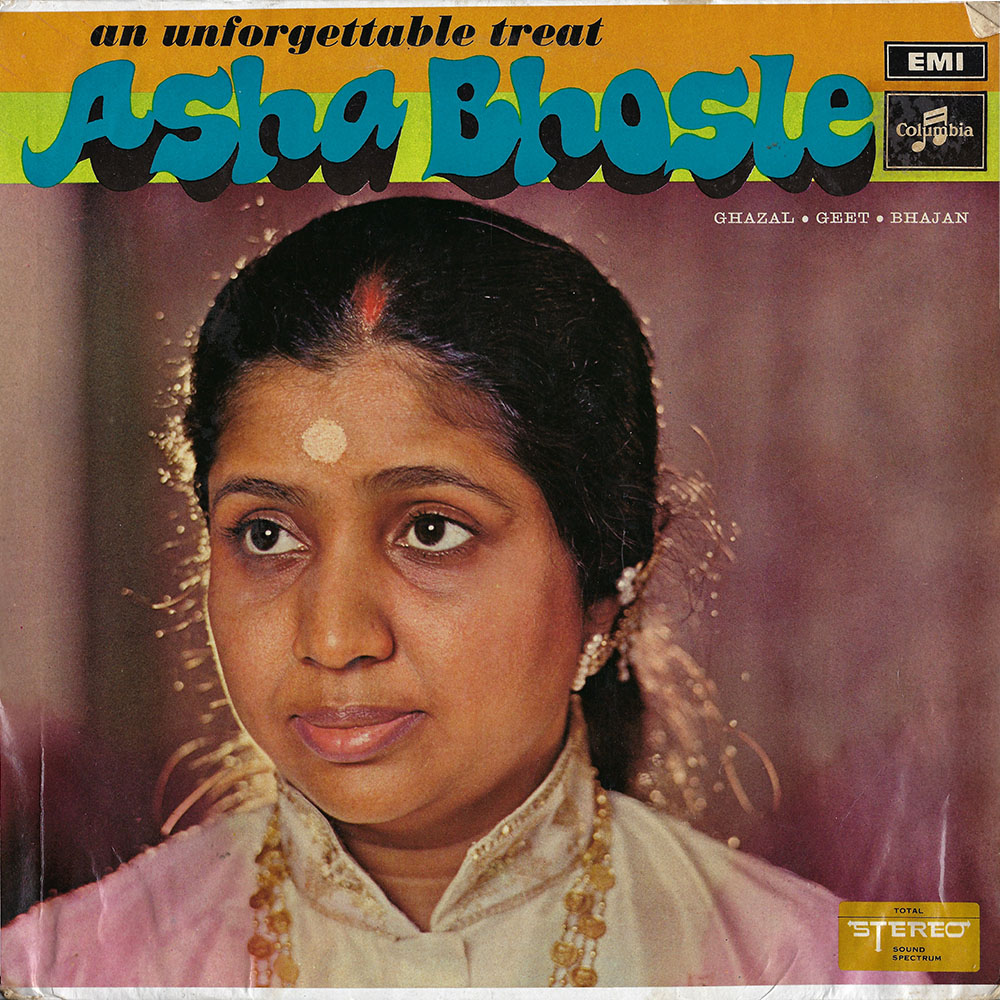 The debut solo album from Asha Bhosle, the legendary Bollywood playback singer whose work spans film, pop, traditional Indian classical music, and folk songs. “Playback” singers worked behind-the-scenes in the Indian film industry recording songs for the actors / actresses to then lip-sync on camera. It is estimated that Bhosle has sung on over a thousand films and over 12,000 recordings making her the most recorded artist in music history. An Unforgettable Treat is a “colorful blend of song and poetry” featuring Hindu folk songs, ghazals (a type of poem that touches on melancholy, love, longing, and metaphysical questions), and bhajans (devotional songs) with music by the great Bollywood composer Jaidev. It’s a captivating listen all the way through and a perfect introduction to Indian classical music and the magic of Asha Bhosle. 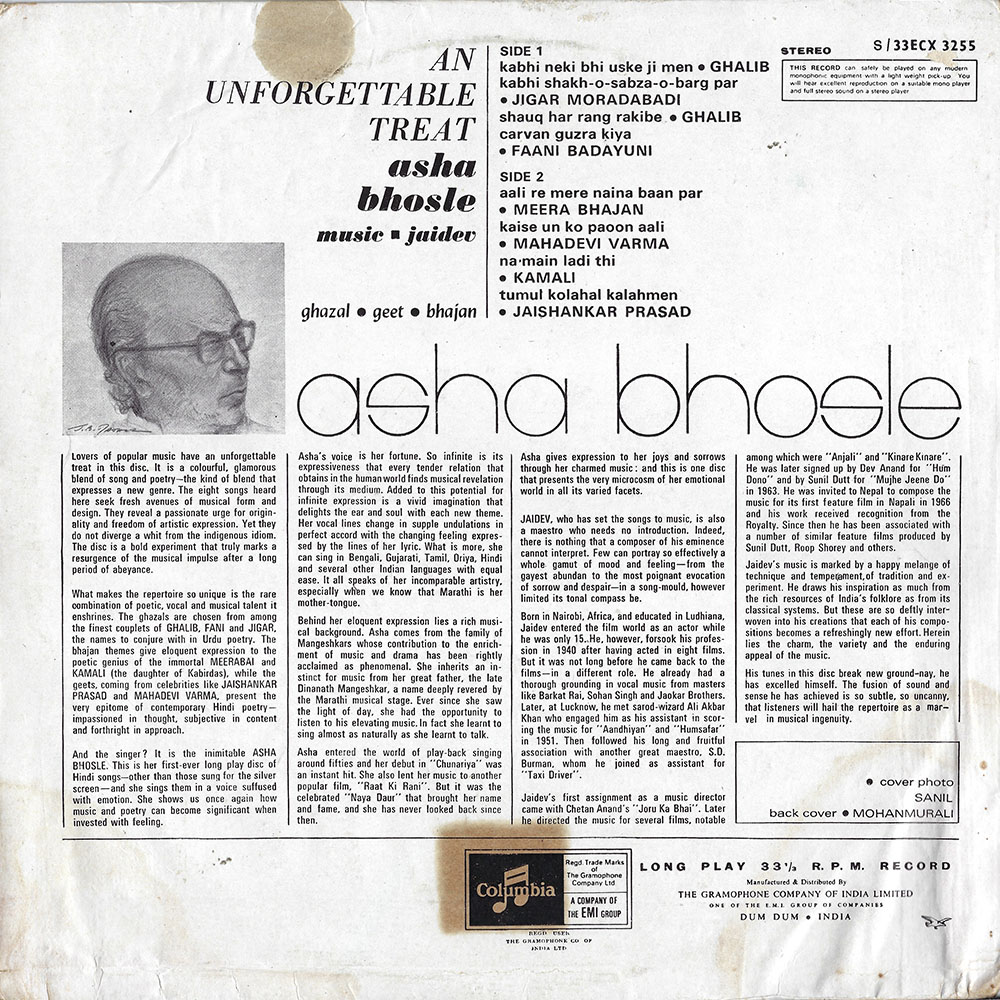 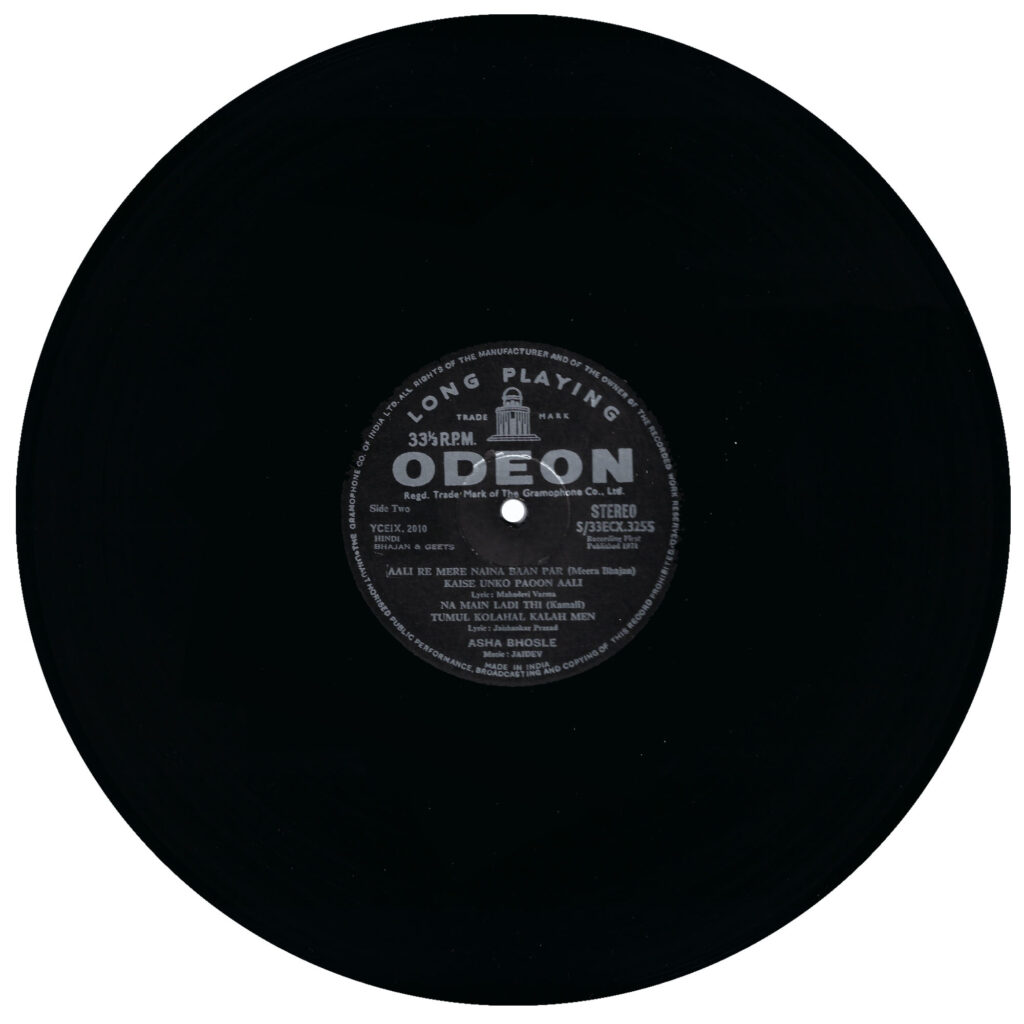 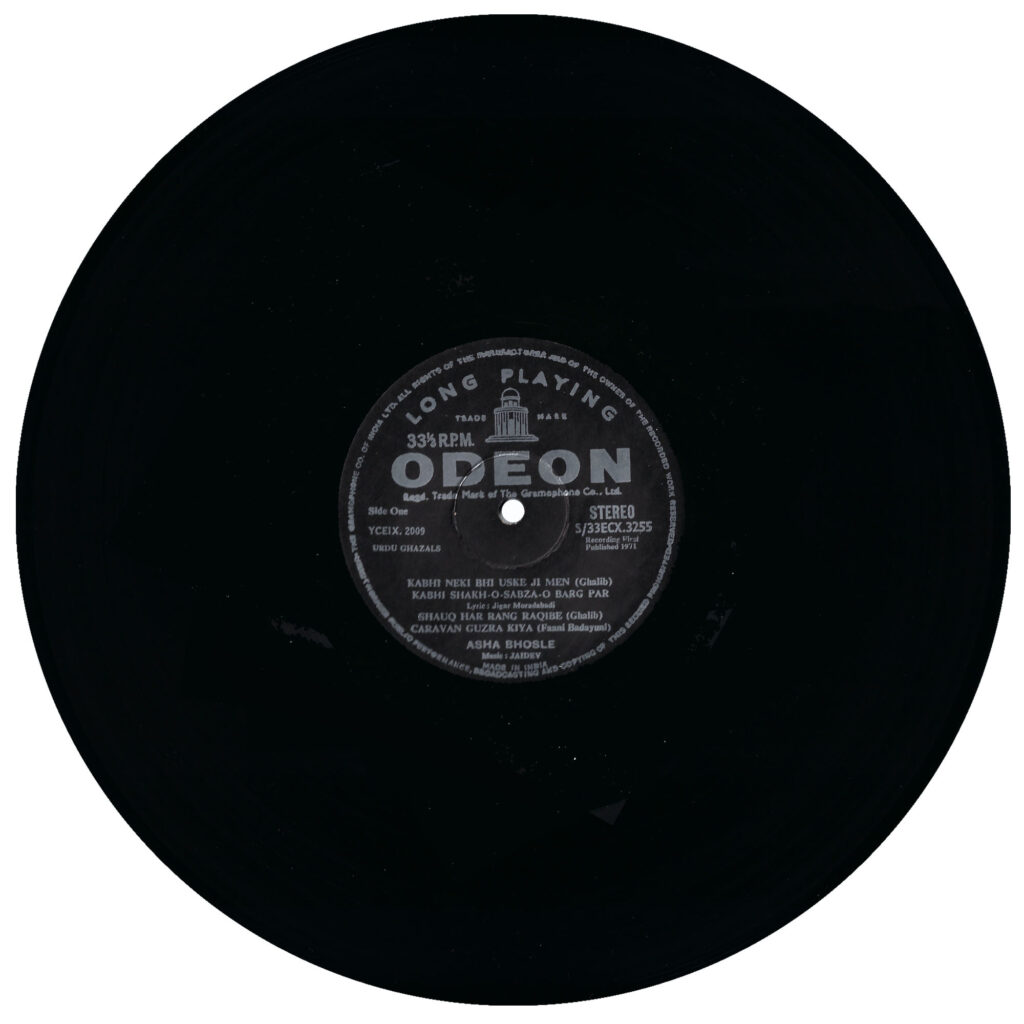