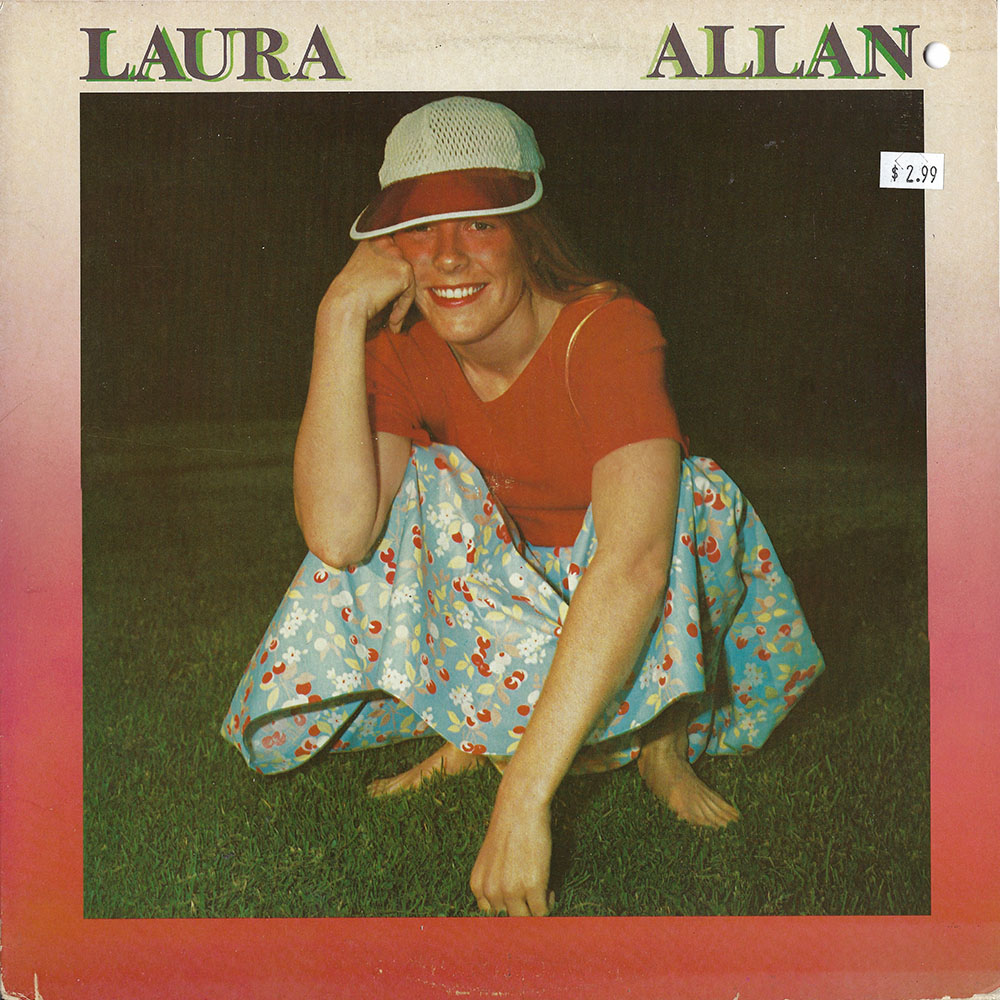 One of the unsung heroes of the Laurel Canyon scene, Laura Allan has appeared on albums by Bette Midler, Bonnie Raitt, Eric Carmen, Crosby-Nash, as well as Crosby’s classic solo debut If I Could Only Remember My Name. Allan’s own self-titled debut on Elektra showcases her prodigious talent with the singer-songwriter contributing vocals, dulcimer, zither, kalimba, and clay drums across the album’s eleven tracks. It’s classic breezy Laurel Canyon AOR and though Allan doesn’t reinvent the wheel in any way, the tracks here are beautiful and well produced with a legendary supporting cast including Chuck Rainey, Leland Sklar, Jeff Porcaro, Ernie Watts, and others. Be sure to also check out Allan’s follow up new age cult classic Reflections with Paul Horn.

Recommended – A1 Opening Up To You 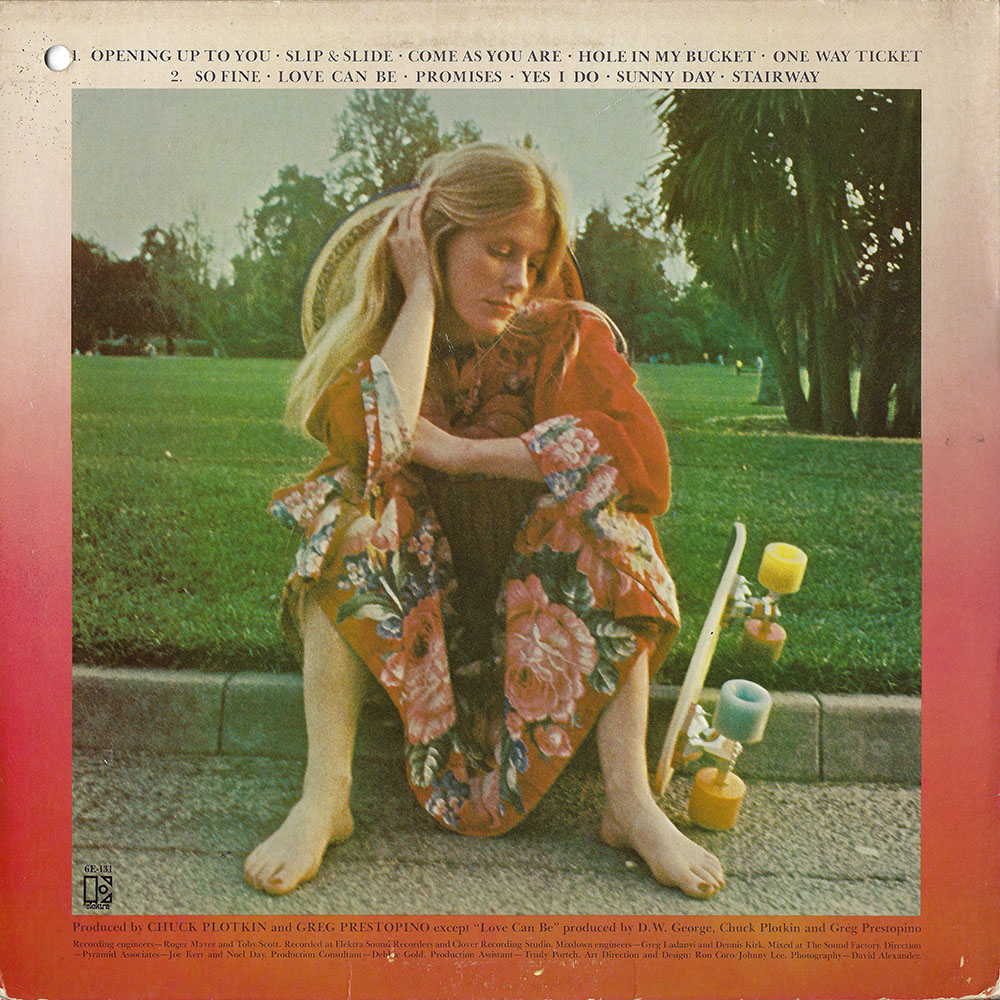