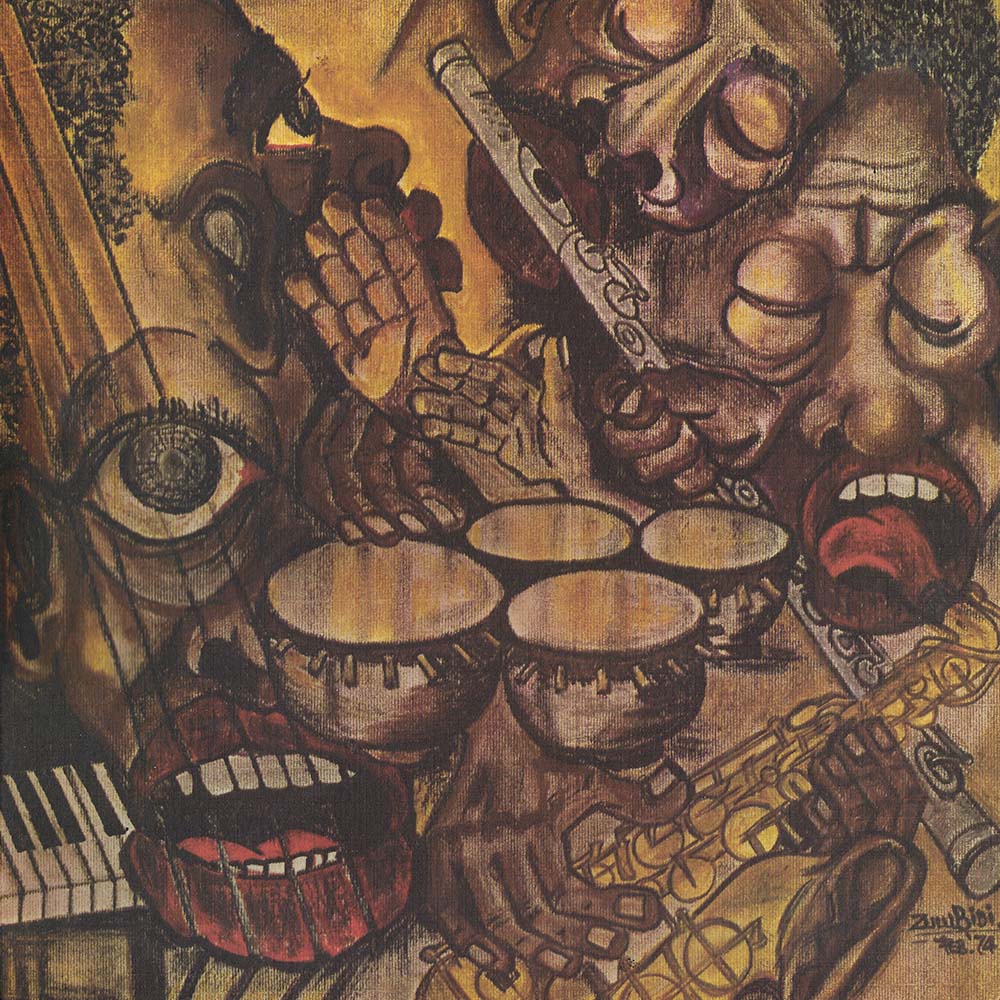 Batsumi’s self-titled debut is a powerful statement against the apartheid state of South Africa. The album was recorded in the segregated township of Soweto just outside Johannesburg, the financial capital of the country. The year was 1974, and it would be two decades before the government would finally strike down the exceedingly violent system that segregated Black and White South Africans. Batsumi leader and guitarist Maswaswe Mothopeng’s father had been the president of the Pan Africanist Congress, an anti-apartheid group, and he eventually was jailed for it. This was the zeitgeist when the younger Mothopeng formed Batsumi, and he saw this evolving ideology of Black Consciousness as a way to keep the fight going through fantastic rhythms and melodies.

The record opens boldly with ‘Lishonile’, an expansive and loose track where drummer Lekgabe Maleka lays a solid polyrhythmic beat fused with indigenous musical traditions. ‘Itumeleng’, is another standout with its spiritual piano groove and angelic flute. The last song on the record ‘Anishilabi’, is full of rhythm and blues inspirations of the global north and Mothopeng’s explosive vocals turns the song into a courageous anthem. What’s impressive is that the lyrics for this record were written in Zulu, Xhosa, Sotho, and Shangaan to be inclusive of all the various ethnic groups in South Africa. It’s clear that Batsumi knew, like the great Nelson Mandela, that only unity could deliver them freedom. 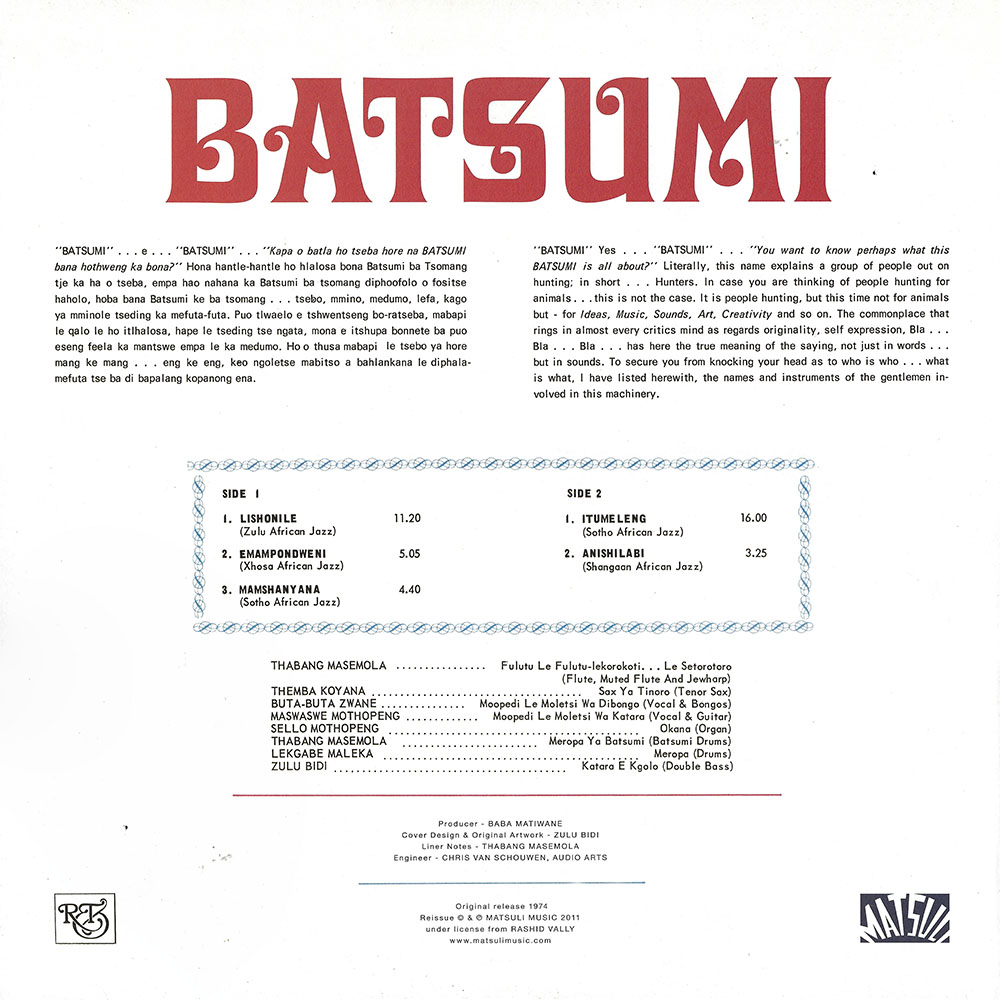 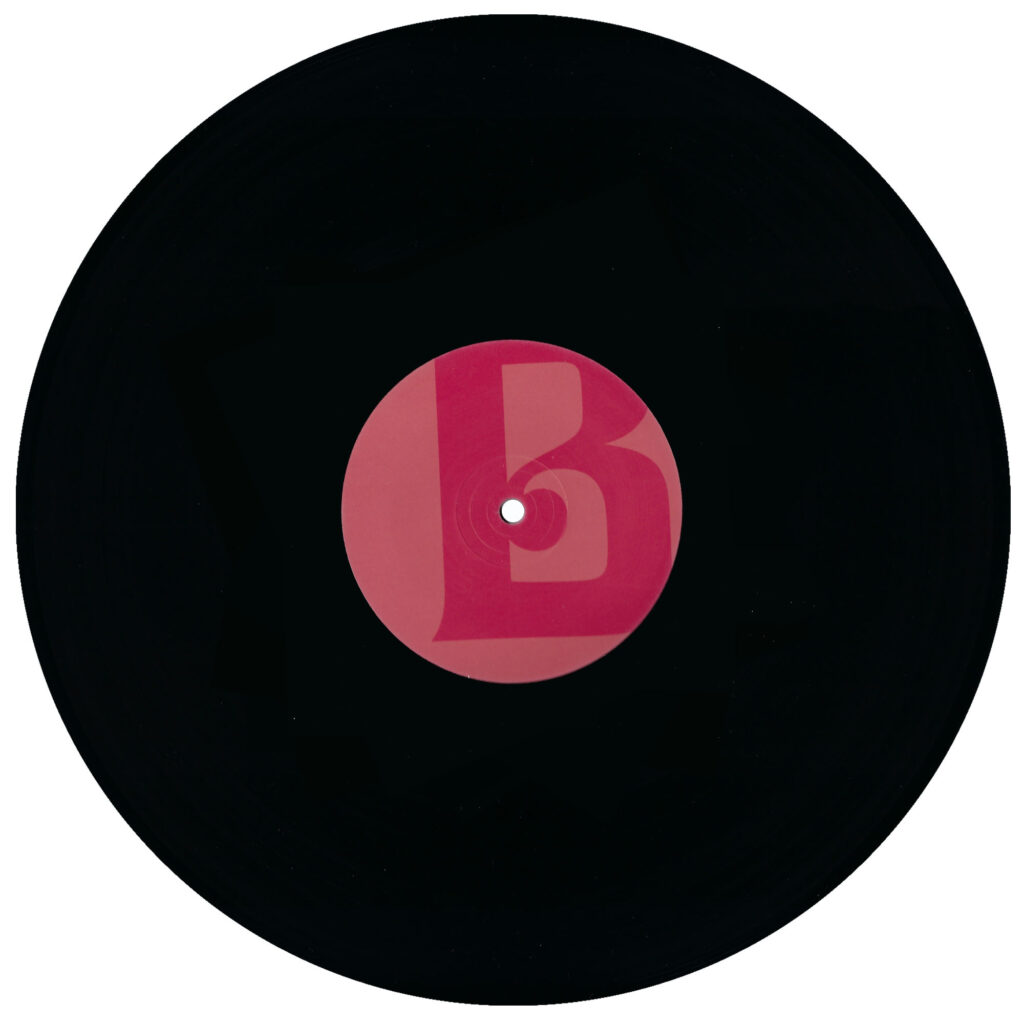 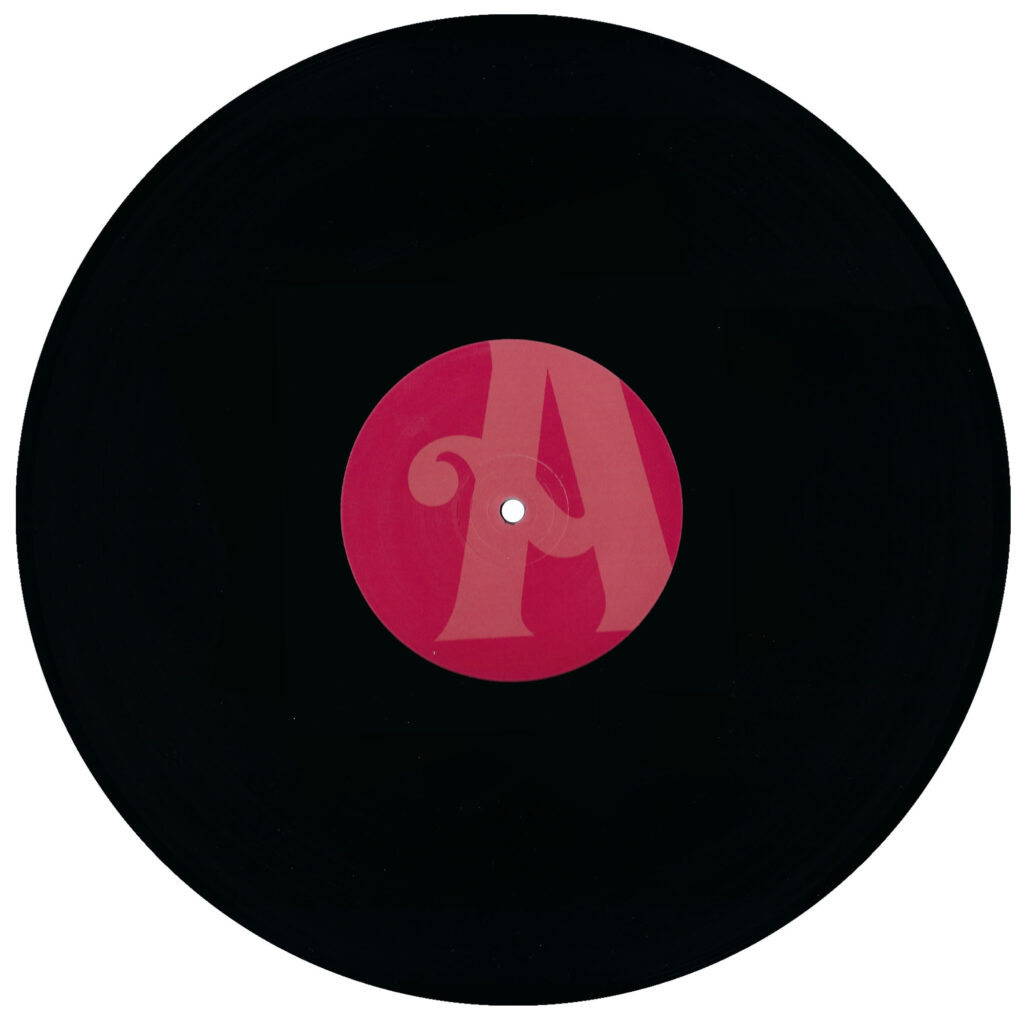